SIA revealed she stepped in to stop dancer Maddie Ziegler, 17, from getting on a plane with Harvey Weinstein.

The singer, 44, has worked with the dancer on a number of projects, including her 2013 smash hit Elastic Heart. 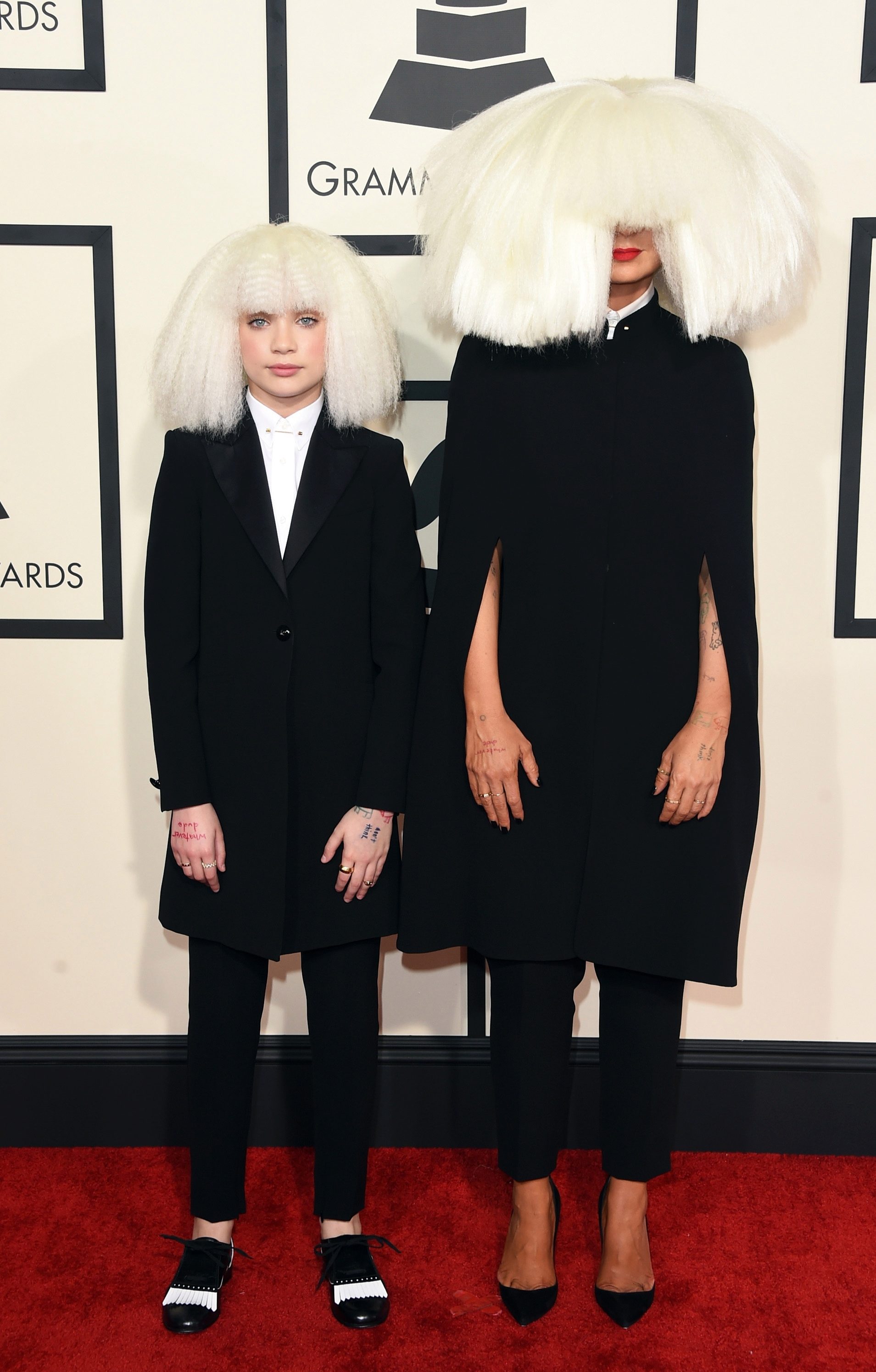 Sia says she has gone to great lengths to look out for Maddie after working with her from age 11 – and even intervened to stop her from getting on the plane with Weinstein.

Speaking on the Zach Sang Show, she said: "So I thought, how's a good way I can keep her safe is just keep making projects for her, and therefore most of the time we're working together – and, you know I kept her off a plane that Harvey Weinstein tried to get on.

"I know there's times where my insight has really made a difference, like kept her safe… Yeah, that was really disgusting… 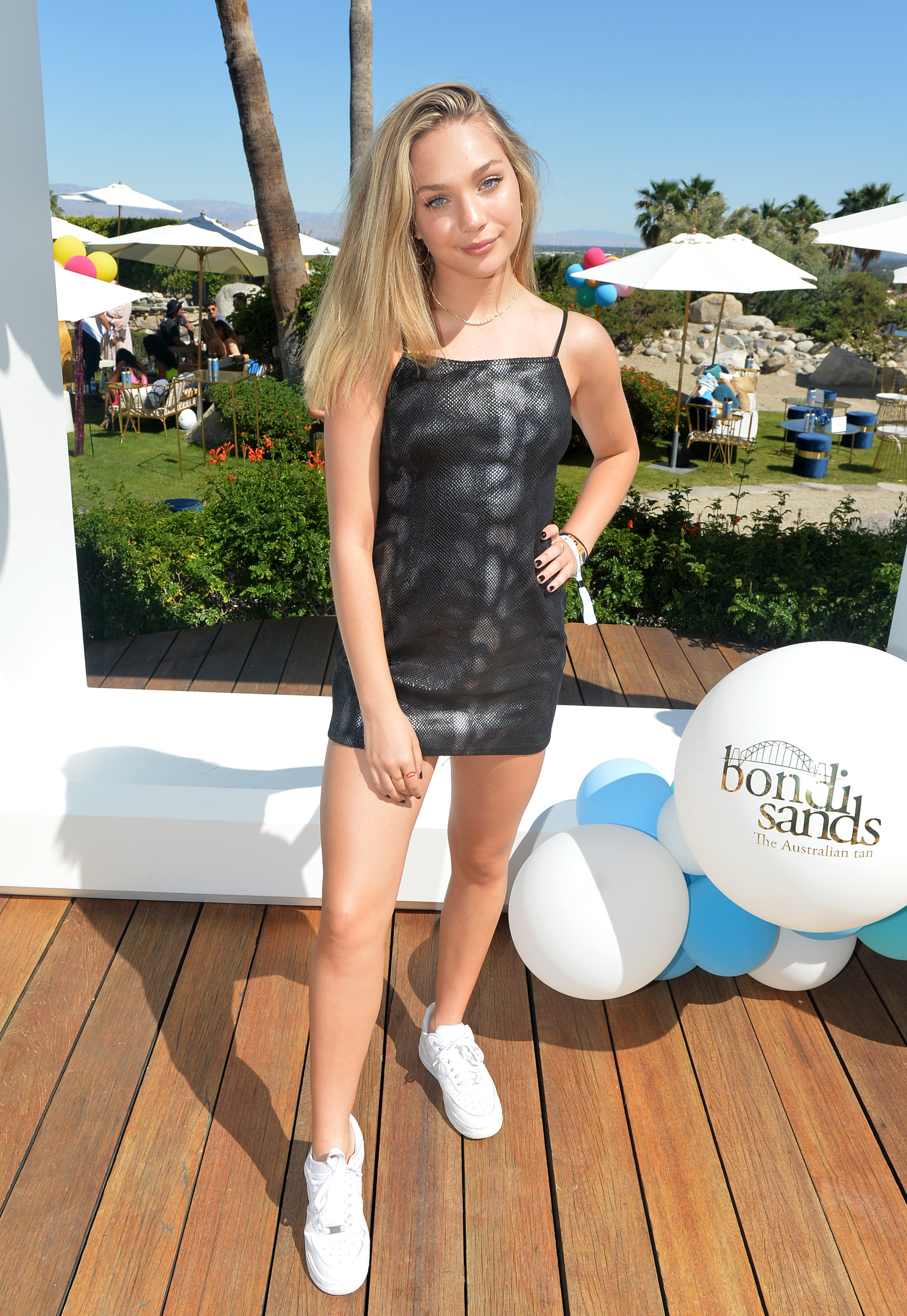 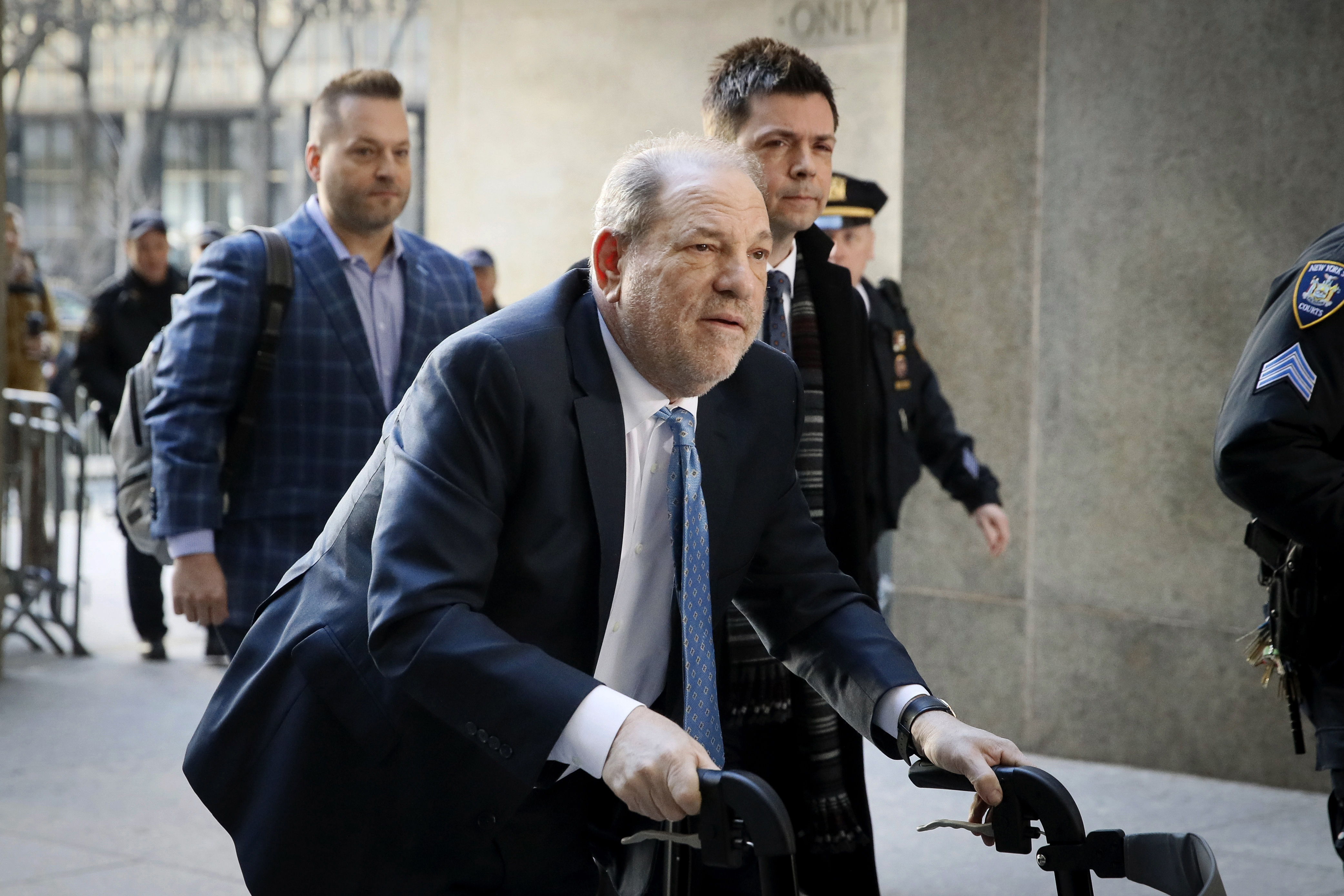 Harvey is serving a 23 year sentence in New York after being found guilty of sexual assault and rape in the third degree.

Sia admitted that the need to protect Maddie started when she first met the dancer. 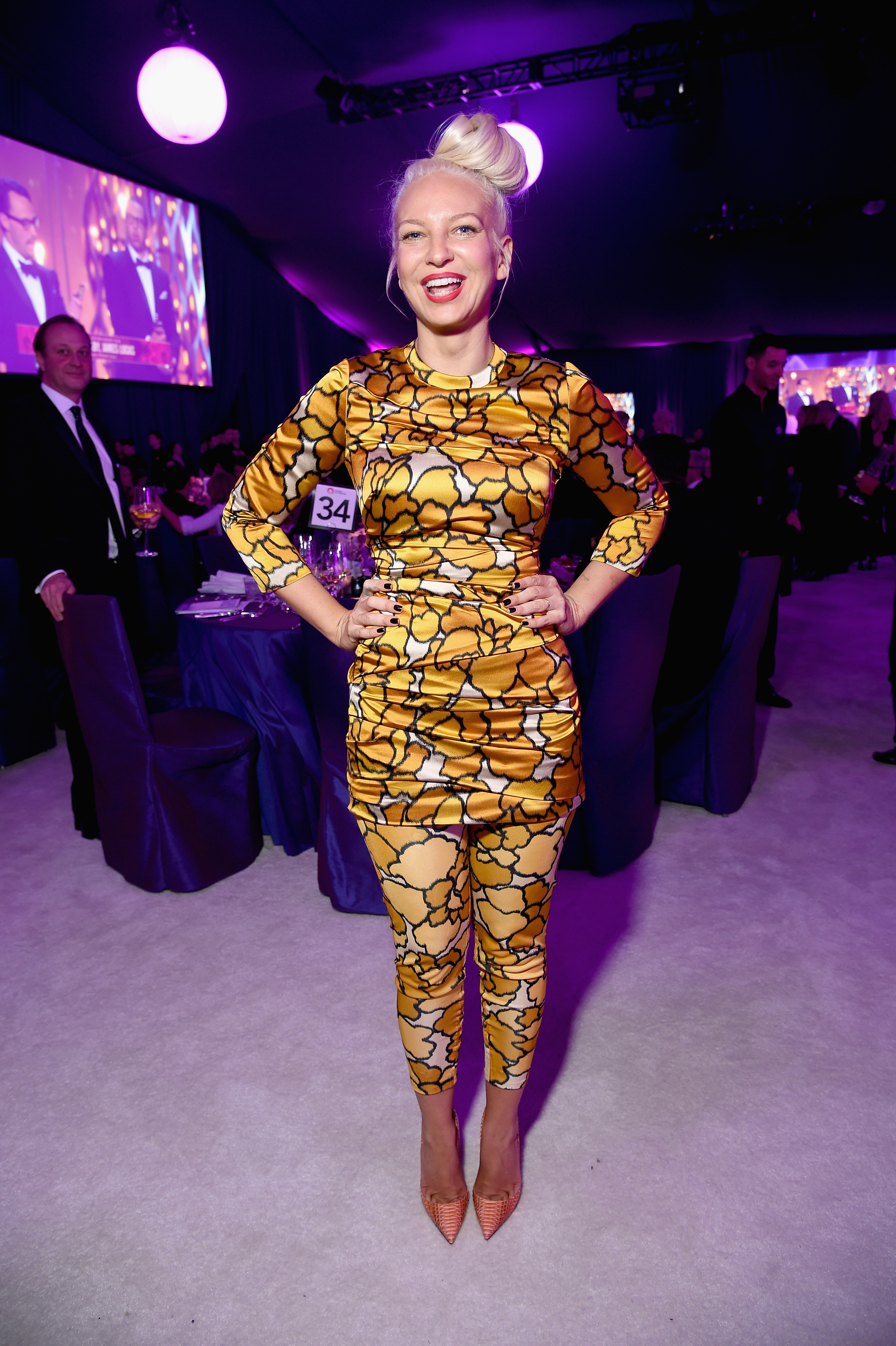 "And I would say, 'And you know, it can stop at any time, right? If you want it to stop, I can make it stop. You can just go back to being a normal person again'.

"But she just said, 'No, I love performing. I love dancing, and I love acting so much.'"