Unsurprisingly there's a decent amount of decadence – the late 1970s kind, topped by a geyser of glitter – circulating through Matt Tyrnauer's documentary about the infamous New York discotheque that for two years was the epicentre of nightclubbing. The guest list was stacked, with Bianca Jagger, Andy Warhol, Grace Jones, and Calvin Klein among the regulars, while archival footage reveals a young Michael Jackson extolling to a news reporter the virtues of feeling the freedom to dance, but it turns out that two of the most fascinating participants were co-owners and close but contradictory friends Steve Rubell and Ian Schrager. An extrovert and an introvert respectively, they transformed the former television and radio studio on West 54th Street with theatrical designs just as disco music was taking off and the age of celebrity was taking shape. The rise was meteoric, and the fall painful, with Schrager, who would go on to master the boutique hotel, discussing for the first time the mix of youthful ambition and greed that started to suggest a Martin Scorsese movie. Like Donald Trump, their lawyer of choice was the malevolent fixer Roy Cohn. 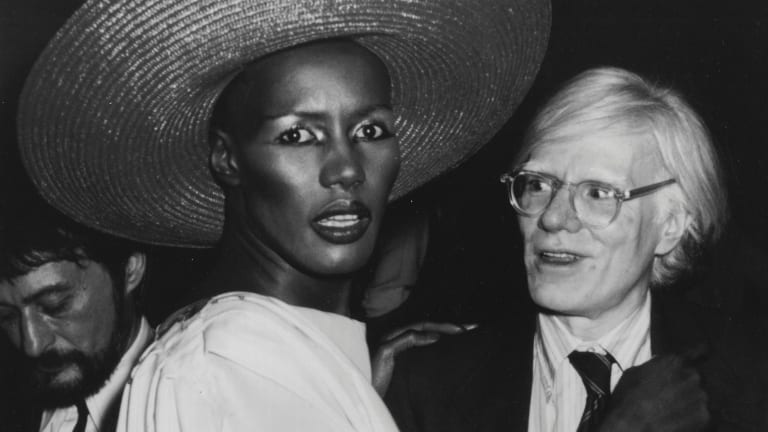 As Steve Coogan and Rob Brydon demonstrated in The Trip, Michael Caine impressions are a national pastime in Britain. But in this joyful if slight paean to London's youth culture explosion in the 1960s, it's the man himself who does the best Michael Caine. "All I wanted was to get a true Cockney character on the big screen," the now 85-year-old actor remembers, and if anything it's class that the former Maurice Micklewhite, the son of a fish market porter raised in the East End, uses as the lens for this story of cultural transformation and eventual decline. As the host and guiding voice, Caine revisits both his own and the city's past, and there are voice-over interviews with participants such as Paul McCartney, Twiggy, and David Bailey that position a story that is now virtually codified as the stuffiness of the 1950s is blown away by a new wave of creators (and dilettantes). There's not a great deal of analysis, but director David Batty and his researchers have procured sometimes exceptional period footage and the remastered soundtrack of '60s hits is suitably bright – like the film, they allow for few shadows.

Cutting between the antiseptic brightness of a modern hospital and the diseased greens and greys of an otherworldly basement realm, this independent Australian horror movie uses parental love as a bulwark against inexplicable torment. Heart surgeon Amy Wintercraig (Megan Drury) has spent two years obsessively hoping her son will emerge from a coma, only to find herself in a bizarre reality populated by corrupted teens and fearful children who answer to the despotic Zac (Home and Away's Will McDonald) and his kangaroo court. Storm Ashwood's feature debut nods to Jean-Pierre Jeunet and James Wan in turn, but even as Amy pursues a quest that's slow to emerge, the Lost Boys gone very bad mood never really finds genuine frights to alternate with the boilerplate professions of devotion.