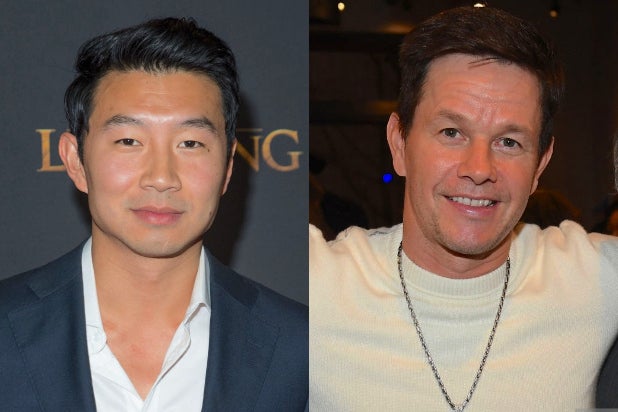 “Shang Chi and the Legend of the Ten Rings” actor Simu Liu deleted a tweet Saturday criticizing his “Arthur the King” co-star Mark Wahlberg for beating two Vietnamese men when he was a teenager, but Twitter users aren’t buying his reason why.

In 1988, a 16-year-old Wahlberg was convicted of two counts of assault and battery (one with a 5-foot wooden pole) against two Vietnamese men. According to police reports, when Wahlberg was arrested, he referred to his victims with racial slurs. He pled guilty to felony assault and was sentenced to two years in jail but only served 45 days. In 2014, Whalberg requested to expunge the 1988 conviction. Wahlberg issued an apology, and the second Vietnamese man forgave him.

“Let me get this straight, Mark Wahlberg beat a helpless man with a stick until he passed out when he was 16, and is attempting to get the courts to grant him an official pardon on the basis that he’s ‘turned his life around?’” Liu said in his now-deleted tweet from 2018.

Twitter users weren’t having it and quickly lashed out at Liu for erasing his one-time condemnation of Wahlberg’s act of violence.

“simu liu deleting this tweet after getting a movie with mark wahlberg proves that asian celebrities do not have our best interests at heart and representation in white places means nothing,” gardenchae wrote.

“This excuse is bull—. No one is harassing you. We are just pointing out your hypocrisy,” Becca @MJFINESSELOVER said. “Mark Wahlberg is a racist who has committed HATE CRIMES agianst Black and Asian people. He had a whole section of his Wikipedia page decidated to that. You need the check that bad???????”

While Maya Soon Hikikomori wrote, “Simu this is really disappointing and I was rooting for you! Do better. I want to see u do great things but please leave the performative activism at the door and take accountability,” Alan got right to the point, saying, “also do you think this is a good look considering you’re the damn lead in an upcoming first ever Asian Marvel movie……”

“I deleted a couple of tweets I made regarding the past actions of one of my costars as a gesture of professionalism and to open to door to progressive conversations and (hopefully) positive change,” says Liu. “Obviously it’d be pretty weird to go to work with that tweet still up. I meant what I said in the moment; I was very angry hearing about what happened. But that doesn’t mean I don’t think there’s room to grow and work together to find an opportunity to educate and do some good- which I’m excited to do in addition to shooting the movie. Progressive discussion will lead to dialogue, and dialogue will lead to action.”

Simu Liu just wrapped shooting on “Shang Chi and the Legend of the Ten Rings,” one of the new films as part of Marvel’s Phase 4 that’s due out next year.

Liu is not the only Marvel star who got in trouble on social media, as “Black Panther” star Letitia Wright, who plays tech genius (and T’Challa’s sister) Shuri in the Marvel Cinematic Universe, deleted her Twitter account earlier this month after she shared an antivaxxer video on Twitter and then began tweeting in apparent support of the position.

TheWrap has reached out to Wahlberg’s representatives for comment and will update the story accordingly.