Disney+’s phase 4 of the Marvel Cinematic Universe universe is destined to have a few surprises for its fans. One of the great surprises came with the last trailer dropped before the theatrical debut of the Shang-Chi and the Legend of the Ten Rings. A villain that has not been seen in decades returns to the big screen and in an underground fighting ring with one of the Doctor Strange team members! 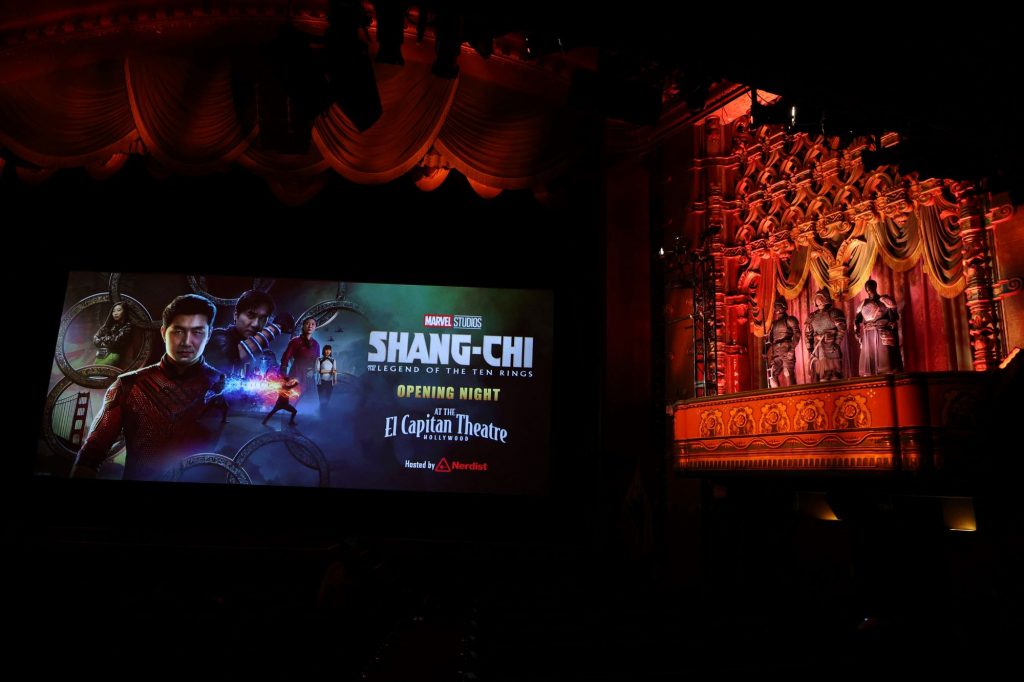 For those who don’t know about the Ten Rings

Wielded by Wenwu for generations, empires fell at his feet, as they could not stand up to the 10 rings’ power until he searched for the hidden village of Ta Lo to obtain the mythical beasts inside. Wenwu fell in love with their protector Li and eventually left the village with her and created his own family. He trained his son in martial arts and tasked him with killing the leader of a rival army.

Once the task was completed, Shang-Chi ran with his guilt and created a new life for himself as Shaun. Everything was normal and wonderful until the fateful day he was attacked for his mother’s necklace. He knew his sister would be next, so the journey began to find her and protect the hidden village. Wenwu’s misguided thinking led to the opening of the Dark Gate and the release of the Dweller’s minions.

In the end, Wenwu loses his battle to the Dweller in the Darkness and bequeaths the rings to his son. In the end, the mystical rings are summoned to the Sanctum Sanctorum to be studied by none other than Bruce Banner and Carol Danvers. In a mid-credit scene, the rings are emitting a signal of some sort leading into the next Marvel Cinematic Universe film. Where did we see this elusive villain that the trailer teased?

When Shang- Chi searches for his sister Xialing, he finds her running an underground fighting ring. Xialing established the ring after she escaped from her father’s grasp and his army. While visiting Xialing in the establishment, Shang-Chi witnesses a fight that will have all the comic series fans up cheering, a fight between the Abomination and Wong from Doctor Strange, confirmed by Entertainment Weekly.

We have recently seen Wong as he assisted in the fight against Thanos, but when was the last time we saw the Abomination? It’s been a while since he was introduced, but we have seen him briefly in a Marvel Cinematic Universe film. The Incredible Hulk was the Abomination’s debut into the Marvel Cinematic Universe world, though the introduction was brief.

Who is the Abomination? Some fans may not remember the phase one villain that was seen on screen so long ago. The Abomination or Emil Blonsky, played by Tim Roth, was once a British Soldier who was given a super-soldier serum. Tasked with hunting down The Hulk, he failed and then had himself injected with Banner’s irradiated blood, thus transforming into the Abomination. Once defeated by The Hulk and freed from S.H.I.E.L.D. custody, he began his career as a tournament fighter.

According to Rolling Stone, you should be able to watch Shang-Chi and the Legend of the Ten Rings streaming on Disney+ around October 18th. Currently, the only way to see it before then is by purchasing a theater ticket and watching it at your favorite movie venue.