Fans complained that their ears were bleeding as he belted out his smash hit Merry Christmas Everyone. 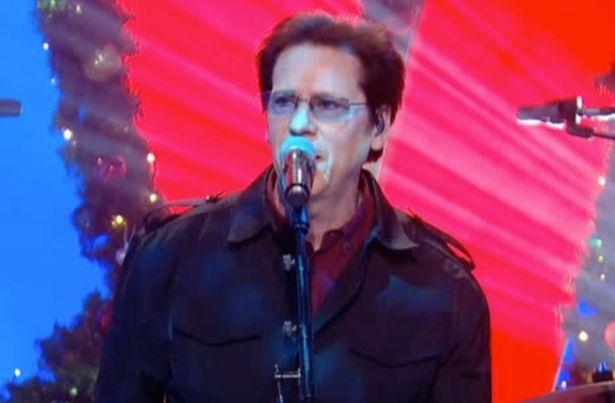 Even the Loose Women panel joining him onstage in fancy dress couldn't make up for the dodgy set.

One fan wrote on Twitter: OMG – how out of tune is Shaky?"

Another said: "Shakin Stevens struggling to sing his own song"

A third said: "Ooh dear, has someone set the mic wrong for poor old shakin'…..Sounds awful." 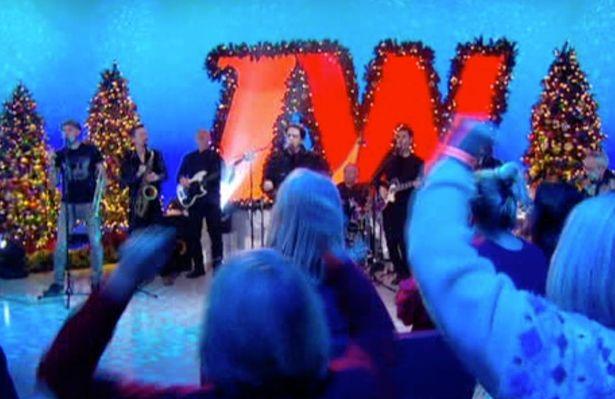 Viewers were also left in shock this morning when Stacey Solomon was accidentally pied by Joey Essex.

And they were convinced Stacey had shouted out the word "b*****d". 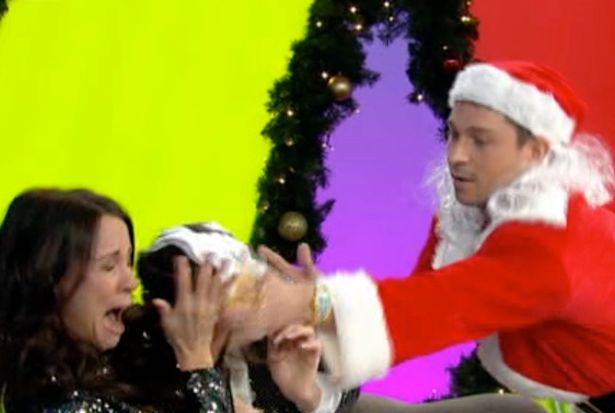 Another fumed: "Such a set up, it's painful. Stacey knew what was coming!"

Added another: "Is this supposed to be funny or entertaining #loosewomen cause youve lost me!"

A third said: "Just when I thought the show had already scraped the bottom of the barrel and came out the other end, this happens. R.I.P entertainment."