EXCLUSIVE: Bollywood star Shahid Kapoor is leading the cast of Bull, an action film set in the 1980s inspired by events from the life of Brigadier Bulsara.

Bhushan Kumar and Krishan Kumar are producing for T Series alongside Guilty By Association partners Amar Butala and Garima Mehta. The story and screenplay are by Aseem Arrora and Parveez Shaikh. Aditya Nimbalkar will make his directing debut on the picture; he has previously worked extensively with prolific filmmaker Vishal Bharadwaj. 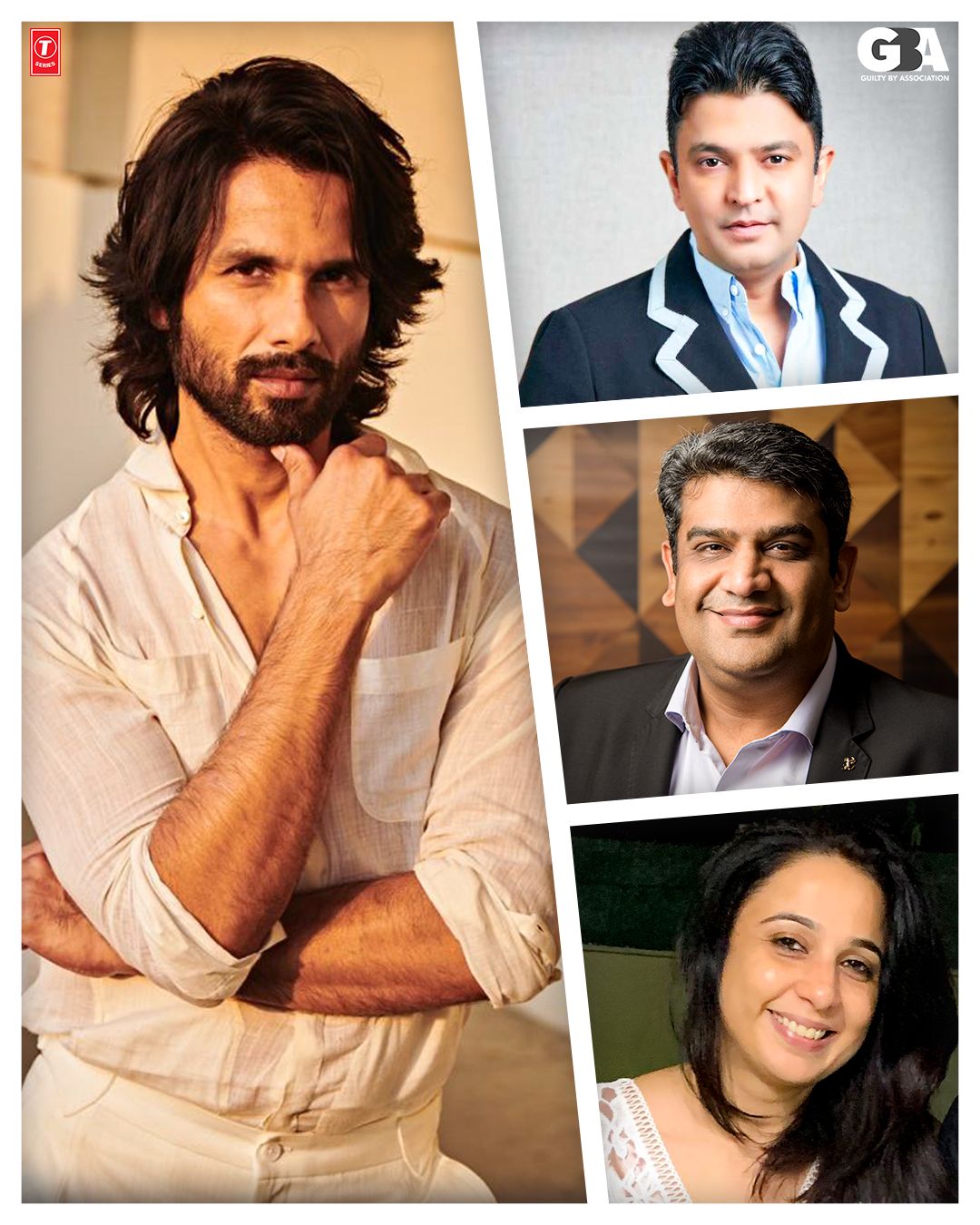 “Bull is a full blown action film inspired by real events from the life of Brigadier Bulsara,” said Shahid Kapoor. “It is a privilege to play a paratrooper who lead his boys through a historic and selfless mission that has now become iconic for its precision and bravado. The opportunity to play a paratrooper is exhilarating and truly an honour.”

“I am happy to collaborate with Shahid again after the fantastic performance of Kabir Singh at the box office. This film also marks the beginning of my association with Amar Butala and Garima Mehta and we hope great cinema emerges from our hard work,” added Bhushan Kumar, Managing Director, T Series.

“This film is our homage to the men in uniforms, our soldiers who put the nation’s pride over all else. The film will see Shahid in an exciting new avatar, and I am happy to begin this journey with him and T Series,” said Amar Butala.

“I am extremely humbled to be able to tell the story of warriors on the battlefield, the defenders of our nation. This is an incredible story to start our association with Shahid and T-Series”,” added Garima Mehta.