The 66-year-old, aka Johnny Rotten, will be one of the acts performing in a Eurovision Eurosong Late Late Special on February 3rd. 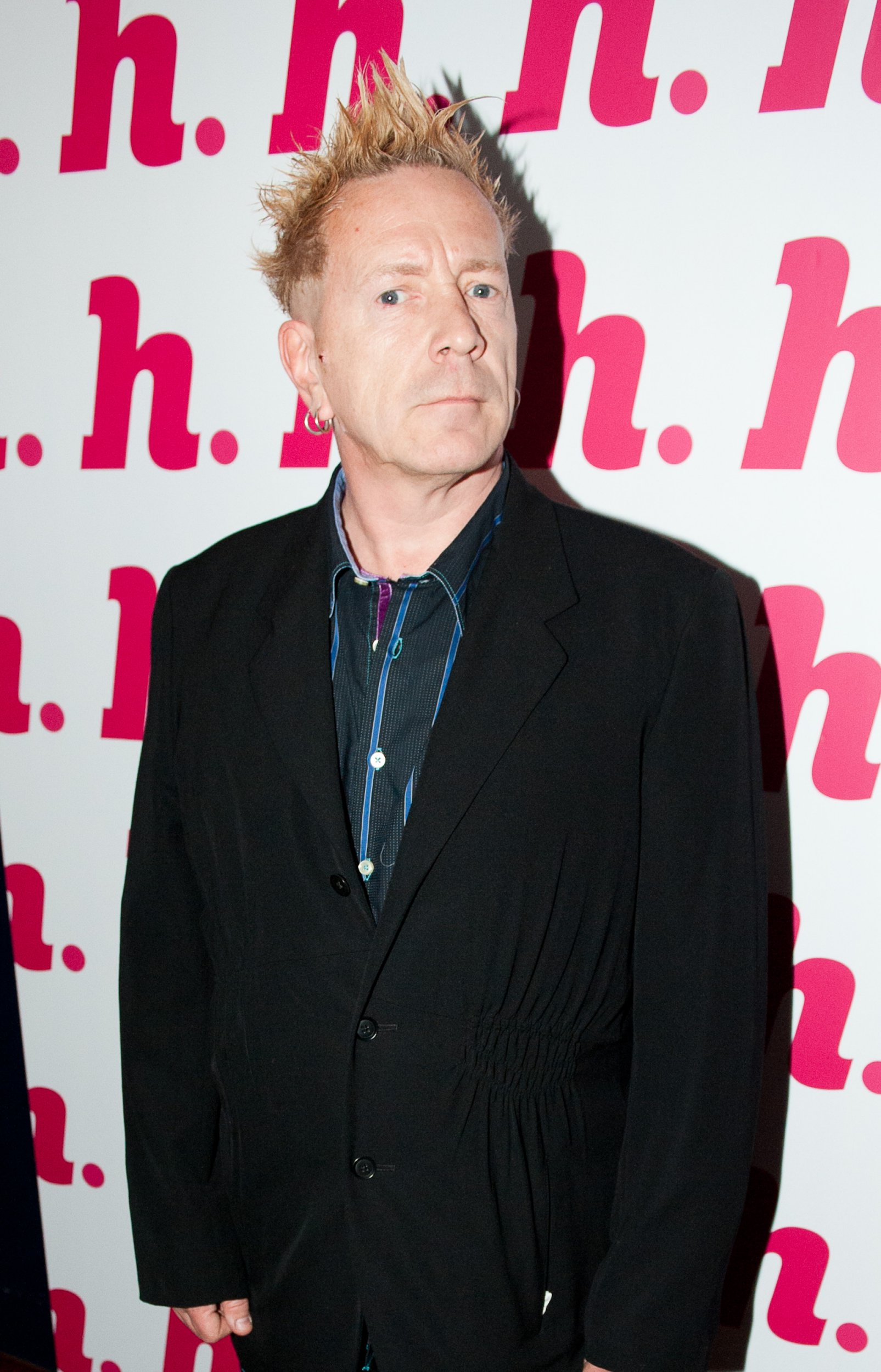 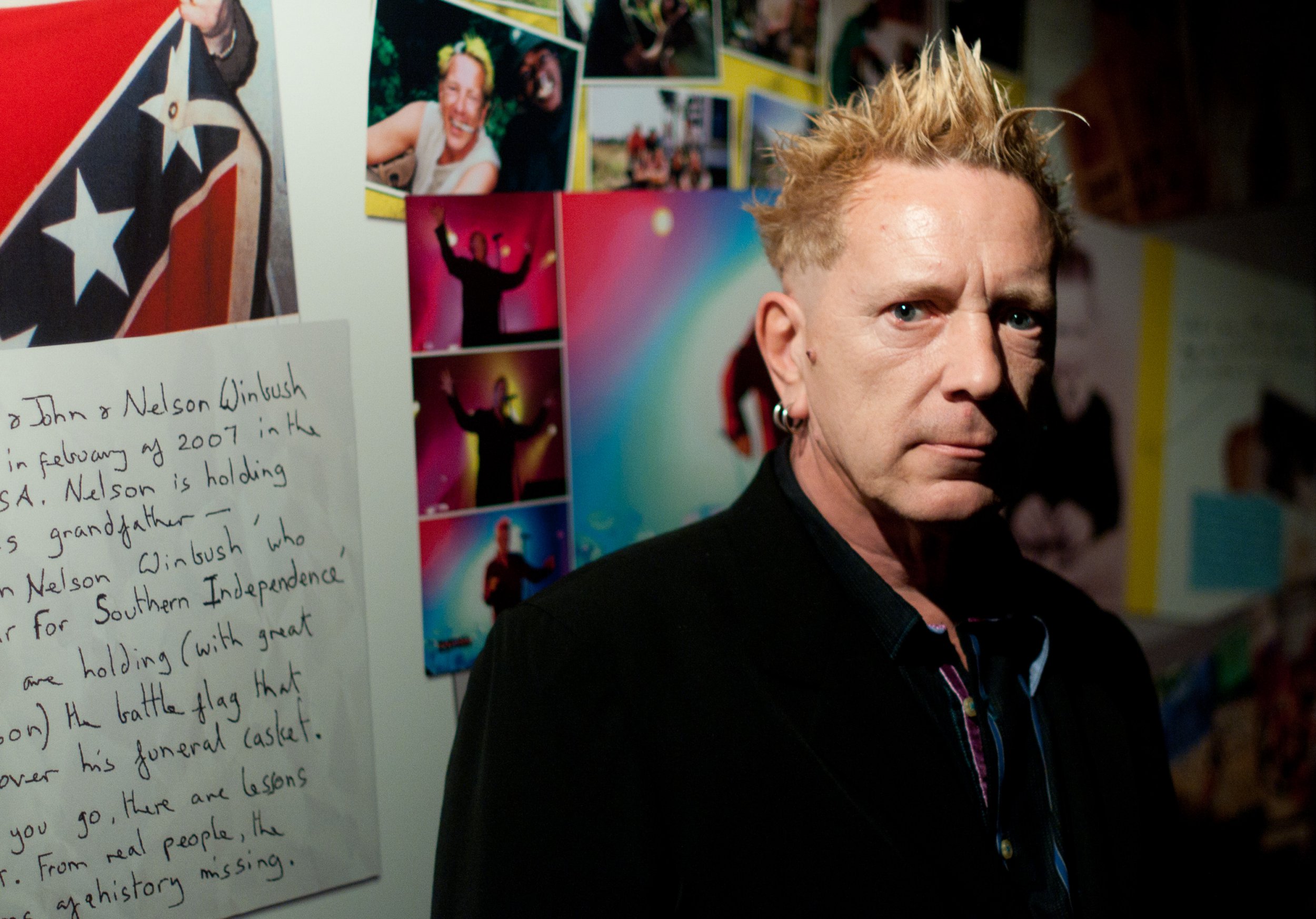 Rumours had been circulating at the weekend after the website for John's band PIL warned fans to 'stay tuned for a big announcement on Monday'.

The London Irish singer made a previous Eurovision bid to represent Ireland in 2018 contest when his cow punk song Pleased To Meet You made it to the final ten shortlist to be Ireland's Eurovision entry.

But never made the final six with Ex Britain's Got Talent finalist Ryan O'Shaughnessy ended up Ireland's entry, successfully making it out of the sem-finals and finished 16th in the main contest.

Speaking to The Irish Sun back in 2018 John, said he felt Irish enough to represent Ireland in Eurovision as his father was from Tuam and his mother from Cork, he said: "I feel very Irish. I feel Irish. I was born to handle a shovel.

"I didn't choose a singing career. It chose me."

He added: "Representing Ireland at Eurovision is no easy thing to walk into but somebody has to finally pay attention and trust me.

"Frankly after all these years, I think I deserve it…It's a scary thing to walk out on a stage in front of millions of people but we could do this and win it.

"At the very least it would bring a breath of fresh air to Eurovision".

With Eurovision being staged in Liverpool in May, it could be a canny move by RTE to consider a former Sex Pistol.

RTE bosses will no doubt be mindful of John walking off the set of I'm a Celebrity Get Me Here in the Australian jungle, leaving ITV in crisis.

During Ryan Tubridy's RTE Radio One this morning it was confirmed that he will be battling it out with the other contestants to win a chance to go to the Eurovision.

He will be performing Hawaii on the Late Late Show in the hopes of securing votes from viewers and judges.

Ryan said it was a "surprise" to him.