While selling million dollar homes has its perks, the real estate agent, 32, Christine got her start in modelling and acting before selling expensive mansions. 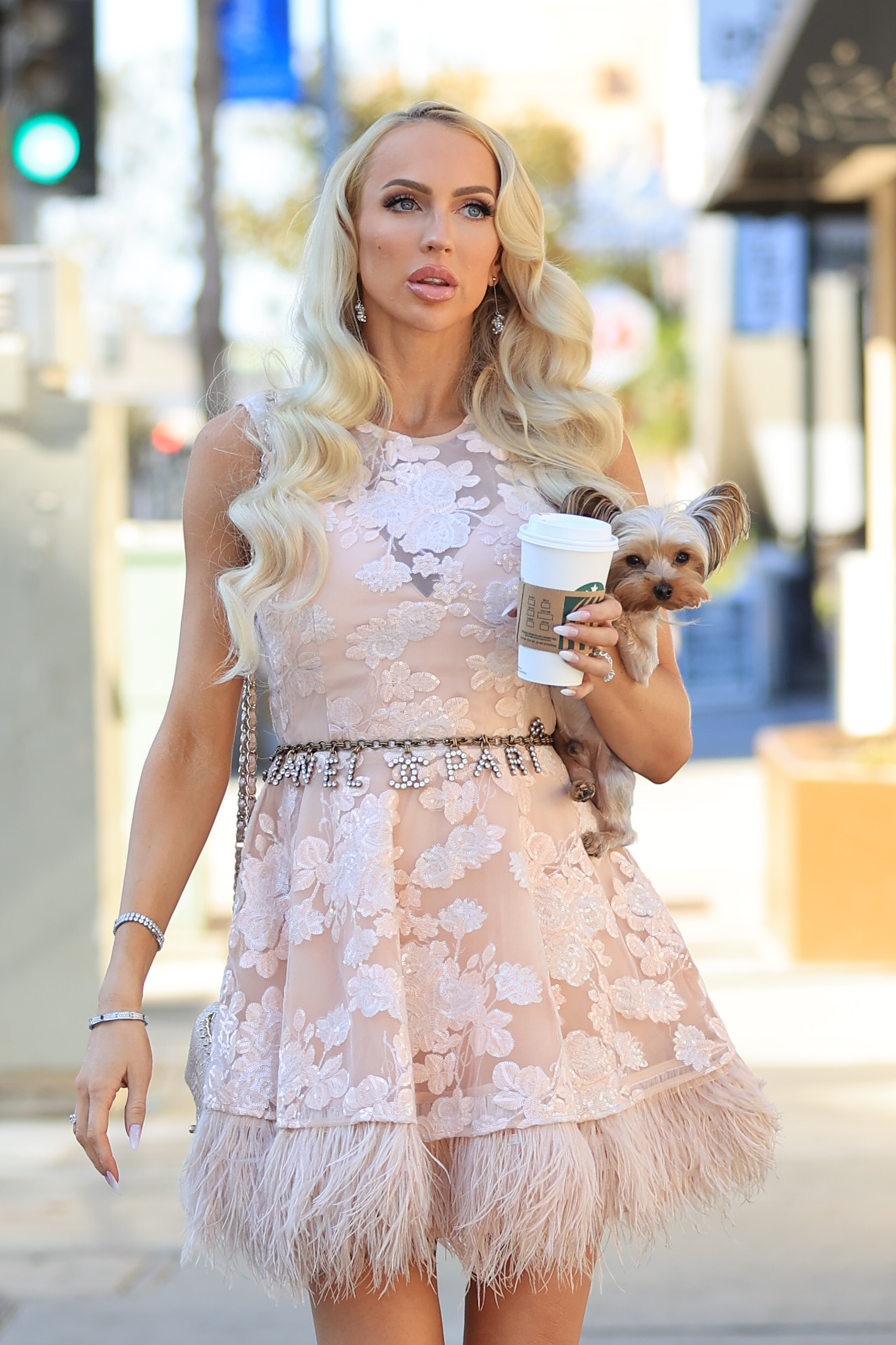 But in a throwback pic from her early acting days, Christine looks like a completely different person.

A photo from the 2011 film Shark Night 3D shows an unrecognisable Christine onset in a white bikini.

She's in a lake getting direction from the film crew who are also in the water setting up the shot.

While she's best known for her real estate career, Christine starred in some well known shows.

The mum-of-one featured on the first episode of Ballers opposite Dwayne 'The Rock' Johnson and also has credits such as, Drop Dead Diva, NCIS: Los Angeles and Hot Tub Time Machine.

The blonde beauty tends to attract attention anywhere she goes and has clearly evolved her looks from her earlier days.

The mom of one's lips seem plumper and her hair is more platinum.

Despite shutting down any surgery rumors, she did admit to getting a boob job before.

She famously said during the first season: "Nothing about me is fake except my boobs."

The fourth season of Netflix's Selling Sunset dropped last week and it has not been short of drama for Christine.

The 34-year-old reality star revealed she and Christine have major “trust issues,” which is why she didn’t want her there for the big day.

A few weeks before season 4 of Selling Sunset released to Netflix on Wednesday, Heather and Tarek married in a lavish, heartwarming ceremony that featured flower arches and walls of champagne.

Despite having a massive event filled with their friends and family, Heather made sure to only invite those she truly felt comfortable around, and Christine was not one of those people.

The newlywed told Page Six: “She did not get an invite to the wedding.

“I am big on loyalty, I’m big on friendships and trust, and I do not trust her.

Heather added that she plans to keep their relationship strictly 'professional', as they continue to work at the Oppenheim Group together, but she has “no interest in friendship.”

Fans weren't even sure if the two would continue to be co-workers after their Netflix show teased Christine had been fired.

Christine, 31, was absent from cast photos during filming, and viewers believed she no longer worked for the real estate brokerage amid her feud with her co-stars.

The Sun exclusively revealed Christine is still an employee of The Oppenheim Group today.

According to her real estate license, The Oppenheim Group is listed as her current brokerage.

Despite staying on with the company, her many feuds with her co-stars has caused her to be left out from many of their cast photos, as well as from Heather's wedding. 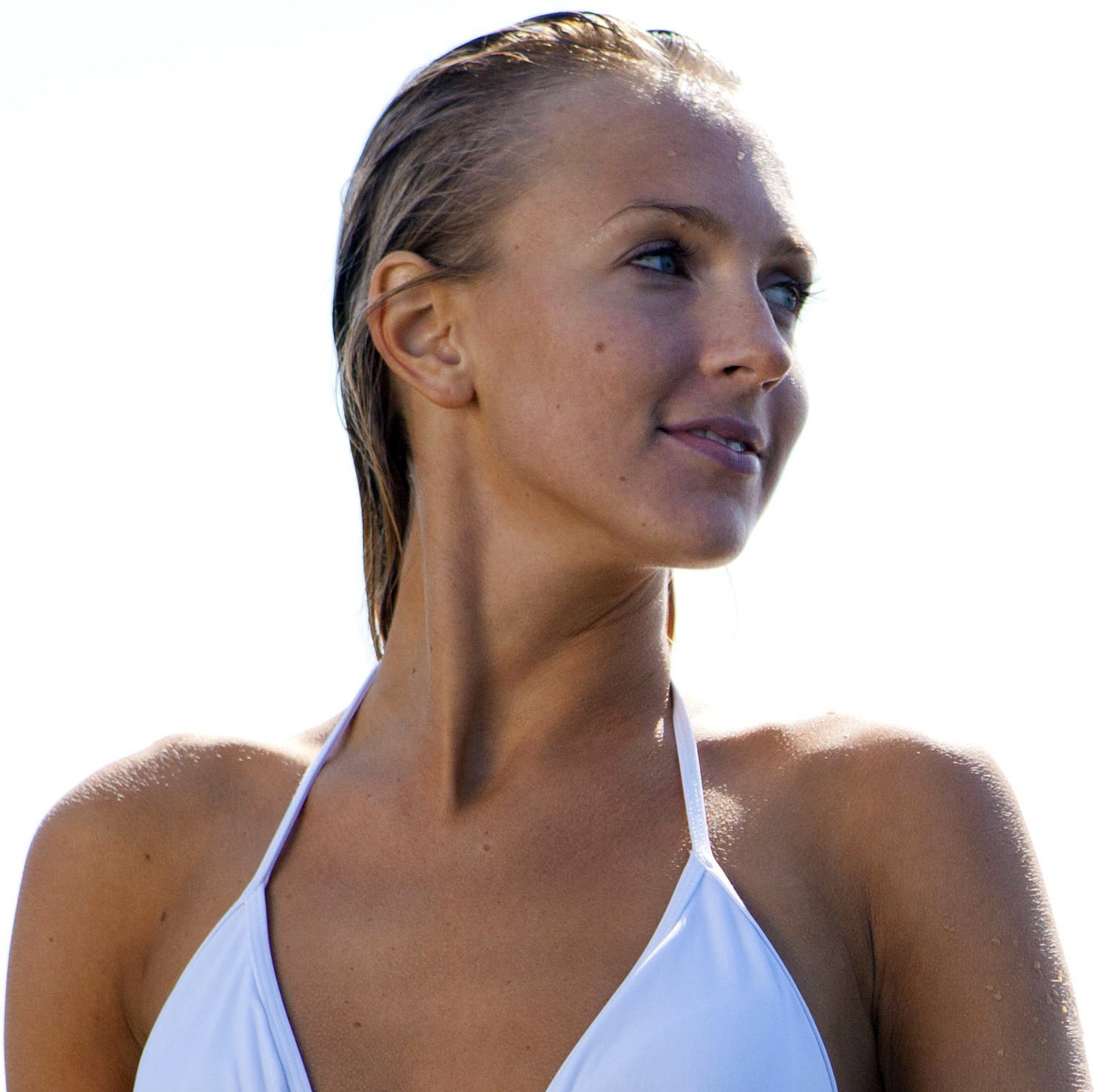 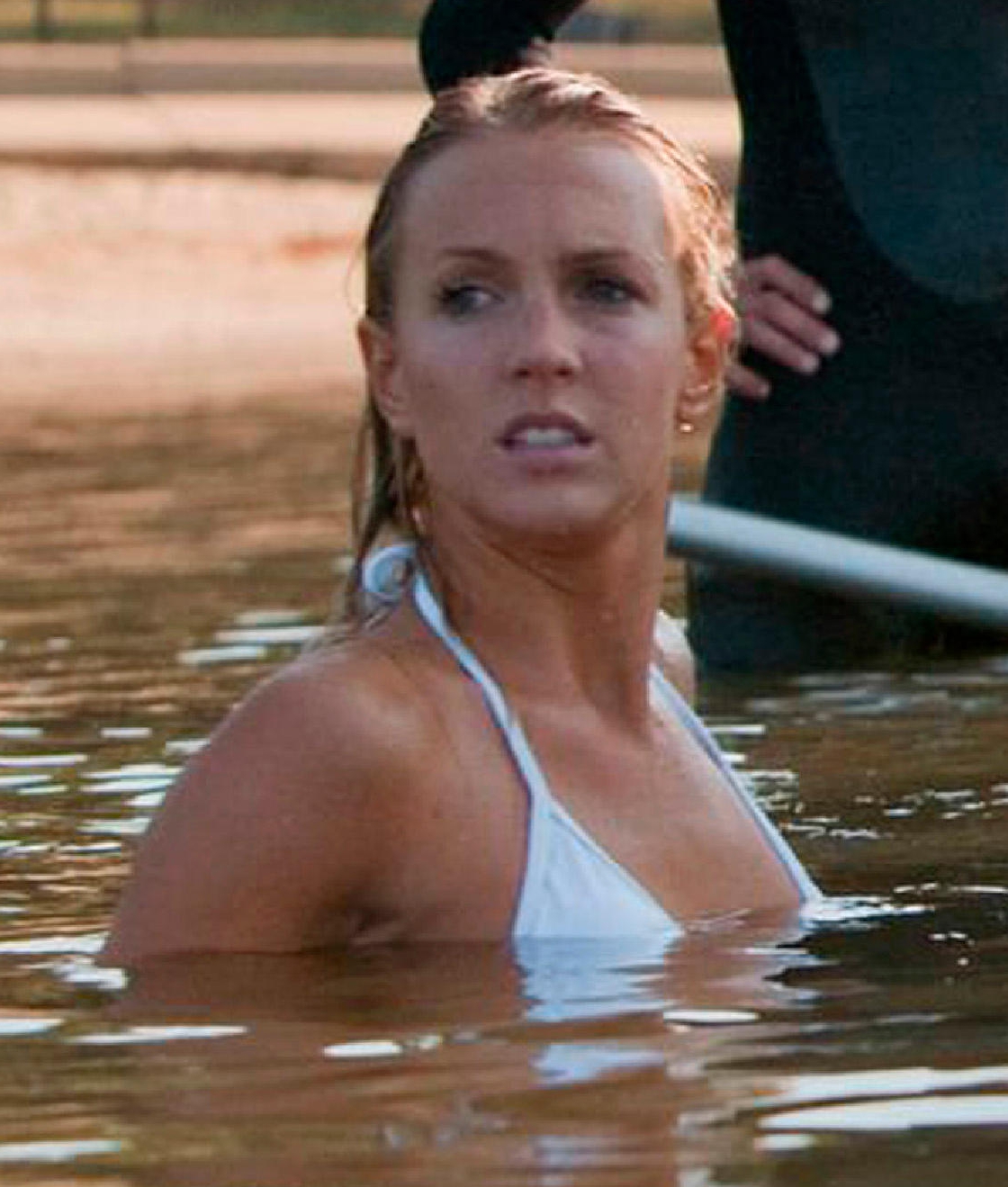 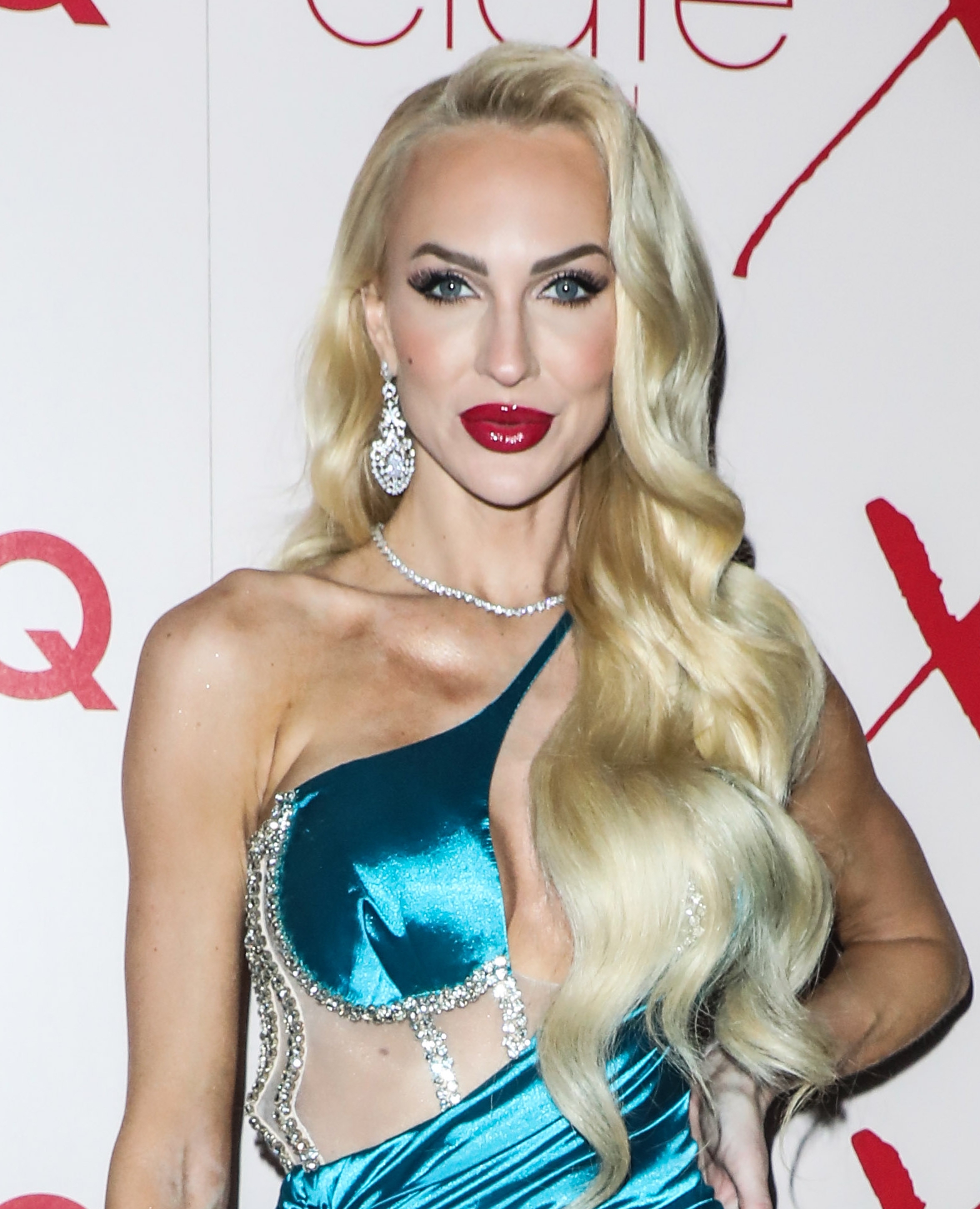