Selling Sunset is on Netflix now and fans are eagerly awaiting the news of season four.

One of The Oppenheim Group real estate agents, Chrishell Stause, appeared on Good Morning Britain to update fans with what to expect.

She confirmed some suspicions by saying some members of the team have left, and they won’t be appearing in season four.

She said: “I think you know they haven’t announced anything officially. I have to say a lot of us get on well, it’s like a dysfunctional family.

“There is some splintering happening in the group, that’s real life, I’m not going to sugar coat it.

“Some people have left, the brokerage has split,  there is a lot to pick up.”

She did not reveal who had left the series but there had been rumours of Davina Potratz starting her own firm.

Maya Vander had also been considering leaving in order to start a new brokerage in Miami, where her family lives. 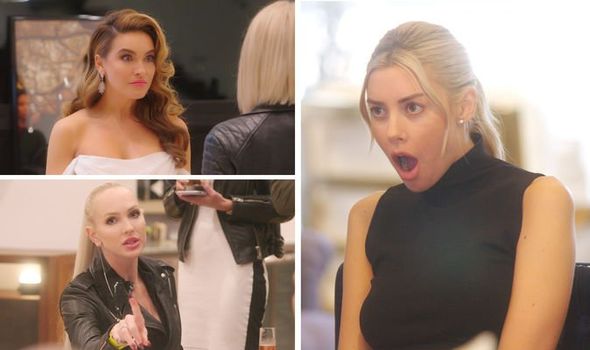