EXCLUSIVE: Universal Pictures and Dwayne Johnson and Dany Garcia’s Seven Bucks Productions are looking to relaunch a new Scorpion King movie and have set Jonathan Herman to pen the script. Johnson and Garcia will produce along with Seven Bucks’ Hiram Garcia. With Johnson booked through 2022, the studio will look to tap a new actor to play the action hero as well as a director to steer the ship. Insiders also add while it is unknown due to his busy schedule if he would squeeze the production in but given how important the project is to Johnson, the chance of him appearing in the movie also seem like a good possibility.

The original film followed a desert warrior that rises up against the evil army that is destroying his homeland. Plot details are vague on what this reboot will do differently then the original, but sources do say that unlike the original, this one will be a contemporary take set in modern times. 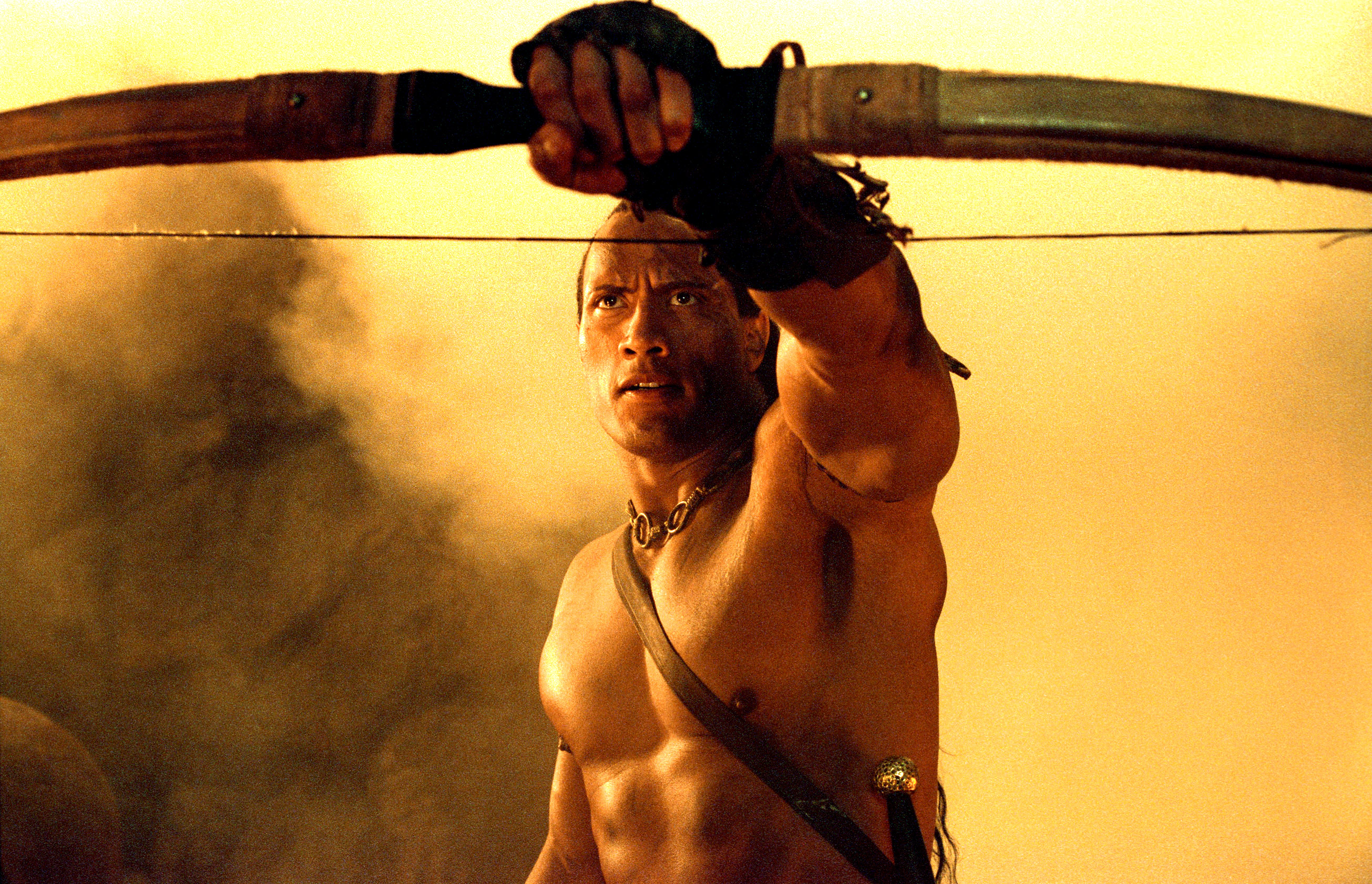 The character has a soft spot in Johnson’s heart as it marked his acting debut, first appearing as the character in Universal’s box-office smash hit The Mummy Returns. The studio was so happy with how the part went over with fans that the studio set a spinoff that focused on the character and helped turn Johnson into a full-fledged movie star.

“The Scorpion King was my very first role ever on the silver screen and I’m honored and excited to reimagine and deliver this cool mythology to a whole new generation,” said Johnson. “I wouldn’t have had the career I’m lucky enough to have had it not been for The Scorpion King and I’m thrilled that we at Seven Bucks Productions can help create those same opportunities for other hardworking actors today. I believe Jonathan Herman will put in the hard work to deliver a fantastic script for our global audience.”

Universal’s Senior VP Production Jay Polidoro and creative executive Tony Ducret will oversee the project on behalf of the studio.

“The original Scorpion King was a crucial catalyst helping to catapult us into the world of film,” said Dany Garcia. “To be able to now produce the next iteration as part of our Seven Bucks Productions slate is a special, full-circle moment, a testament to what we have been fortunate enough to build for our audience and ultimately a humble reminder of the timeless value of authentic storytelling.” 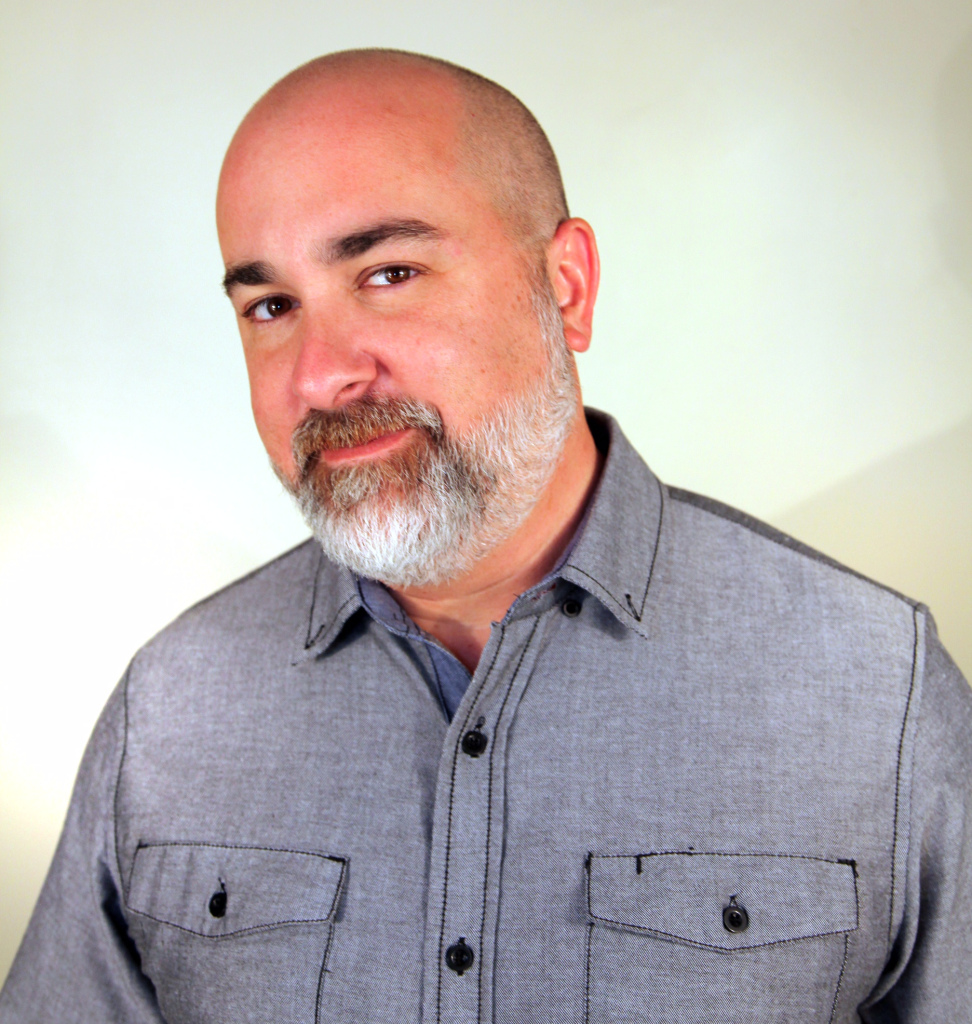 Herman has been a fan favorite of the studio following his Oscar-nominated work on the N.W.A biopic Straight Outta Compton, which not only went on to be a huge box office hit but earned an Academy Award nomination for Herman, along with Andrea Berloff, for their original screenplay. The studio recently tapped him to do a rewrite on the next Fast and Furious pic F9 and he was also set to write a remake of the Mark Wahlberg thriller Fear. He is also one of the writers on the new Scarface movie at Universal.