A DISTRAUGHT woman has revealed how she was scammed out of her £97,000 inheritance.

Tuesdays edition of BBC’s Dirty Rotten Scammers saw Sally tearfully tell how scammers stole the money her parents had worked so hard for. 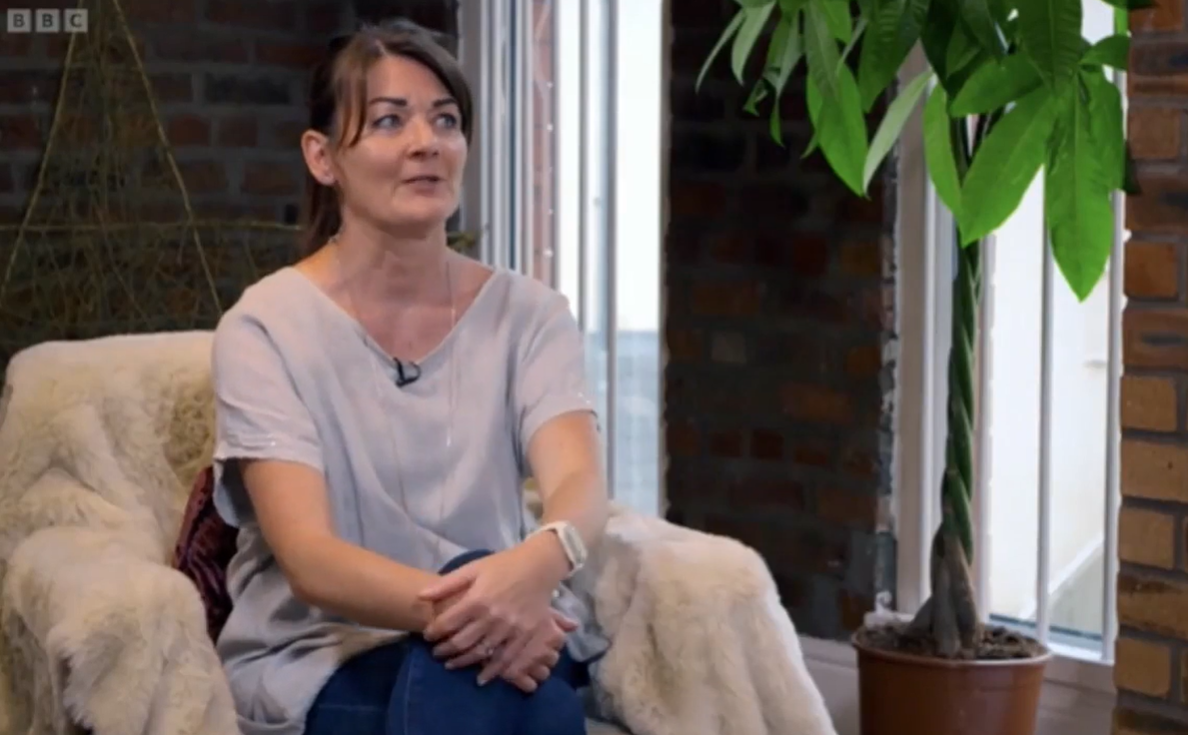 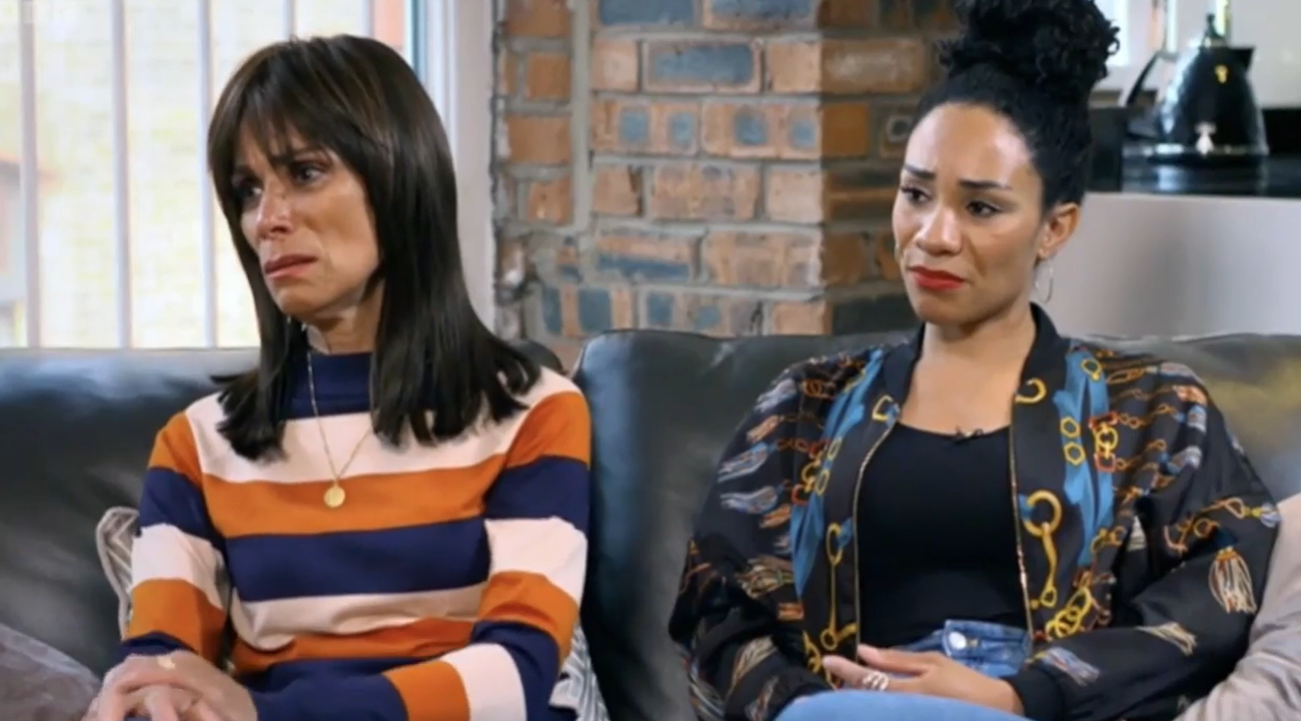 Sally and her family had been left the money by her parents when they passed away, and she decided to invest it in property.

Having found the home she dreamed of, she instructed her solicitors to take care of the purchase and its paperwork, having dealt with them on a number of occasions in the past.

It meant she didn't question anything when she received an email asking her to transfer the money needed.

Sally had to make two transactions because of the amount required, but she was unaware that her details had been compromised, and that she was actually sending her inheritance to scammers pretending to be her solicitors. 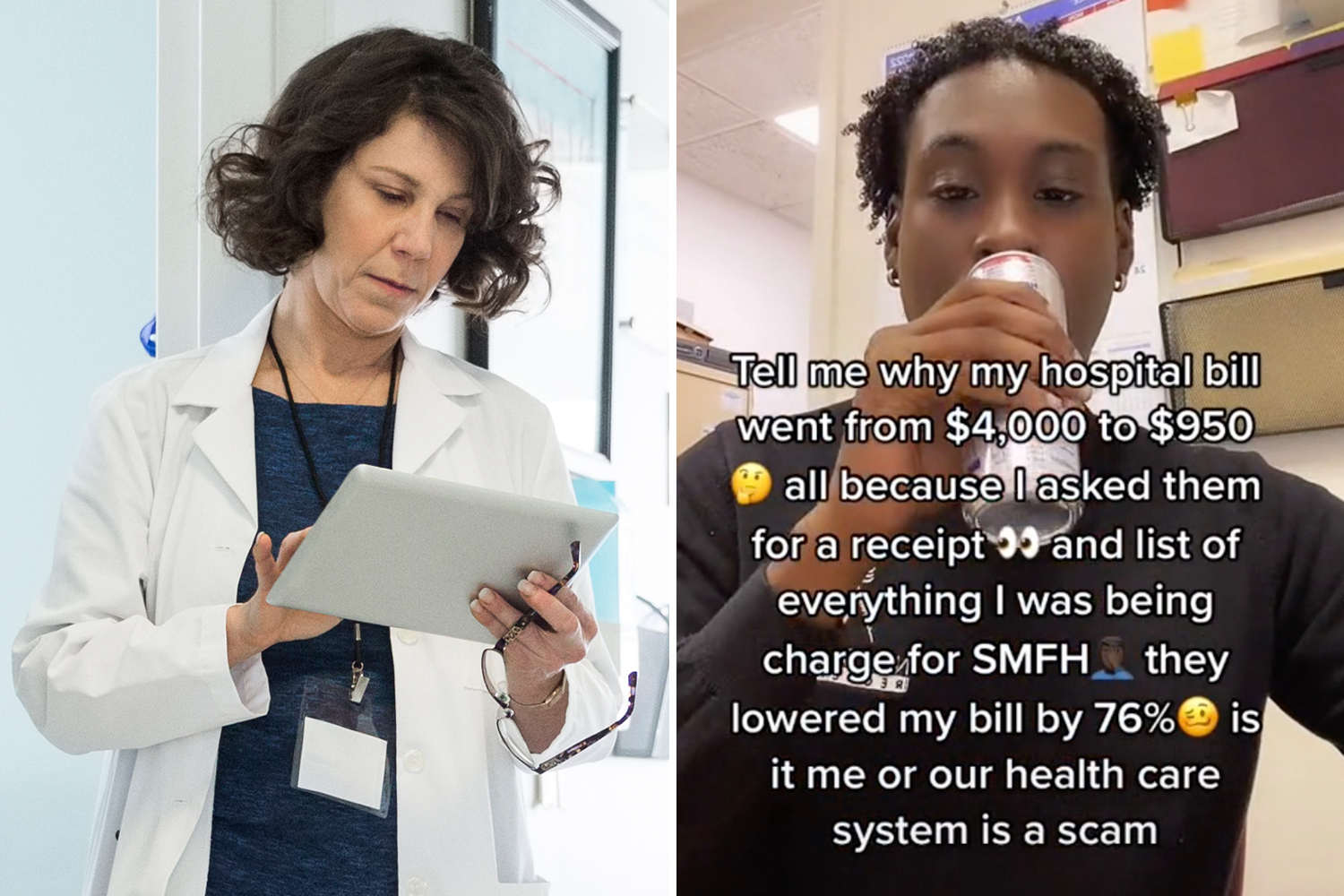 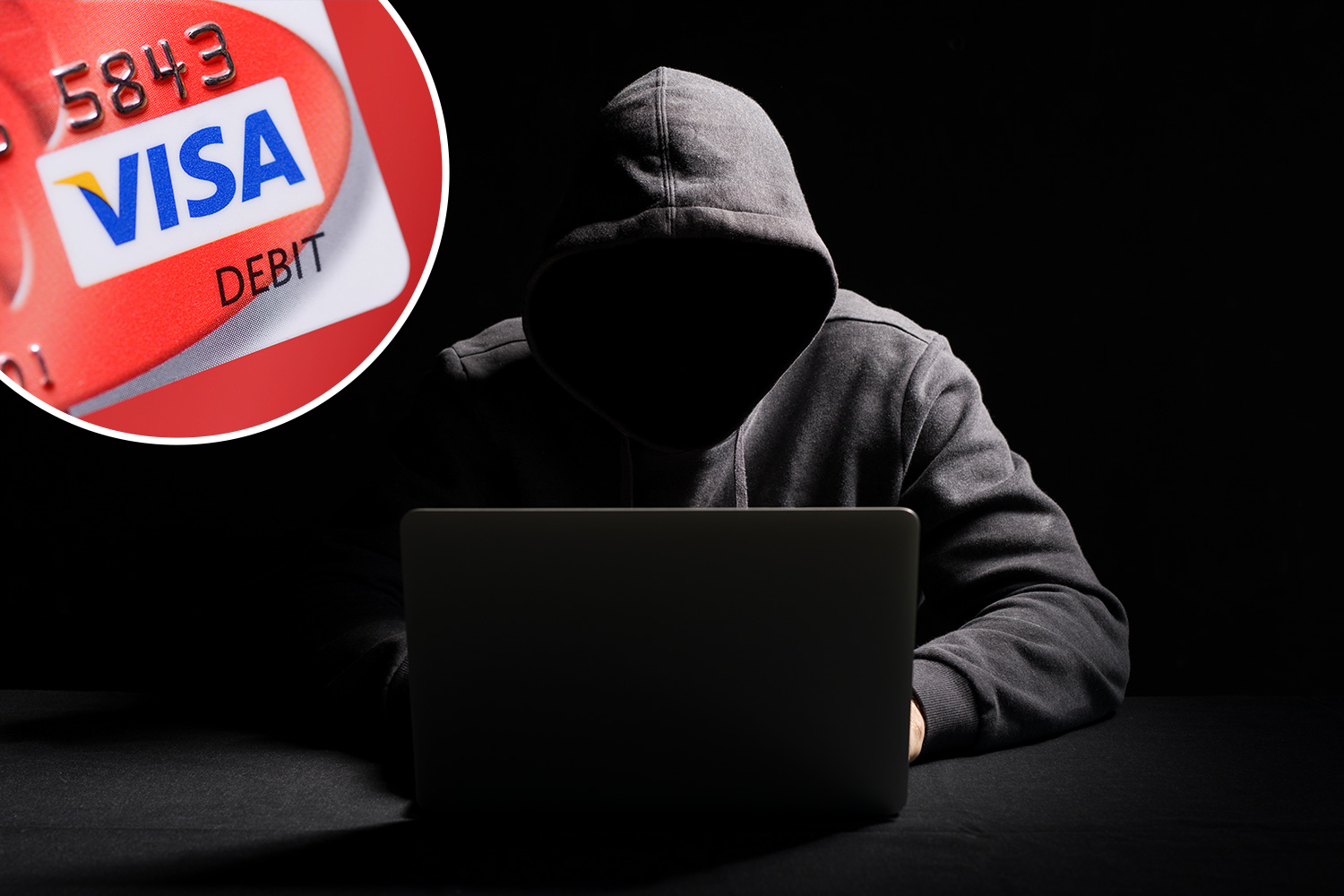 Days later, her bank called to ask about the payments and when she called her solicitors to check on the two transfers, she was horrified to learn they hadn't made the request and she had been conned.

She tearfully revealed: "I was distraught. The fact of the matter was it was my mum and dad’s money and they worked very hard.

“It was a very dark place I don’t want to go back to."

Eamonn Holmes rushed to hospital and forced to 'take time off'

Sally went on to fight her solicitors for the next 12 months and eventually received a settlement of £55,000,

However her family still lost almost half of the inheritance money. 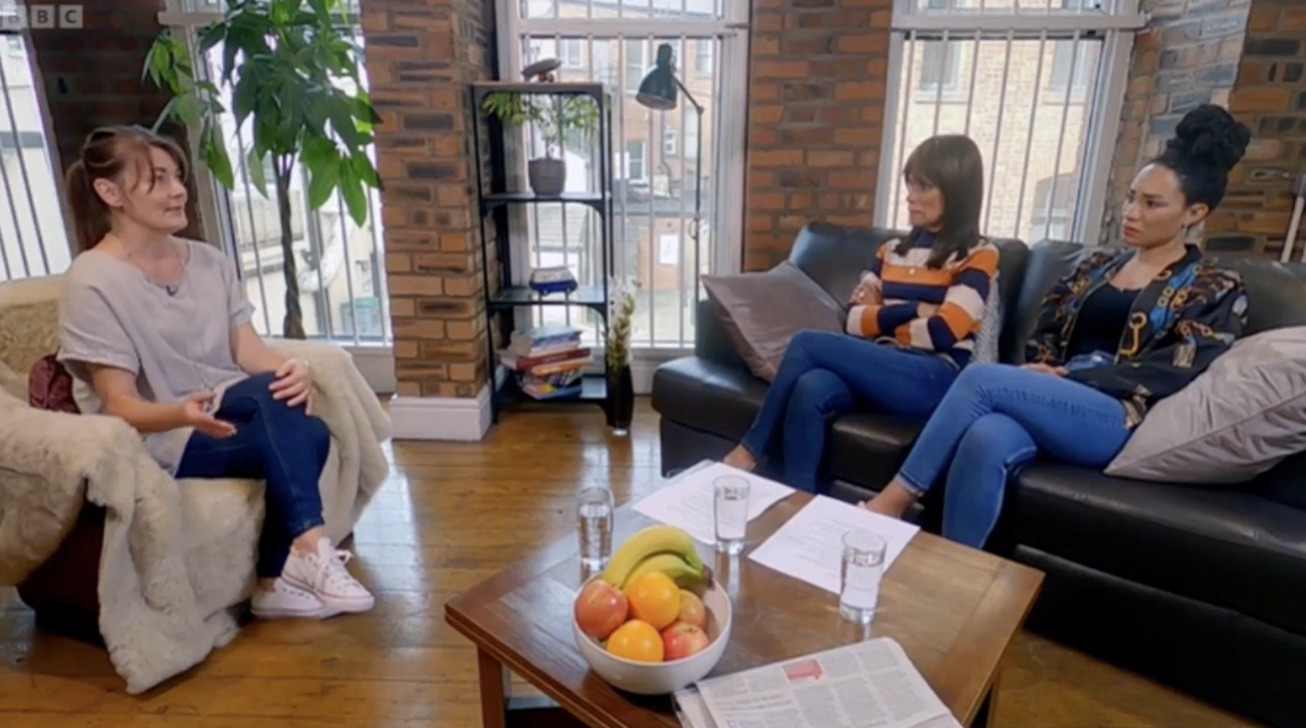 Dirty Rotten Scammers airs weekday at 10am on BBC One.