She’s back, witches: Sarah Jessica Parker was spotted on set of ‘Hocus Pocus 2’ as her character Sarah Sanderson.

Someone must have lit the black flame candle: Sarah Jessica Parker has once again transformed into her beloved Hocus Pocus character Sarah Sanderson for the upcoming sequel. The actress, 56, was recently spotted on set of Hocus Pocus 2 in Rhode Island in her signature multi-colored witch costume and billowing wavy blonde hair. SJP and several crew members were filming outside of the Old Colony House in Newport, which will act as Salem, Massachusetts, as seen in the photo HERE. 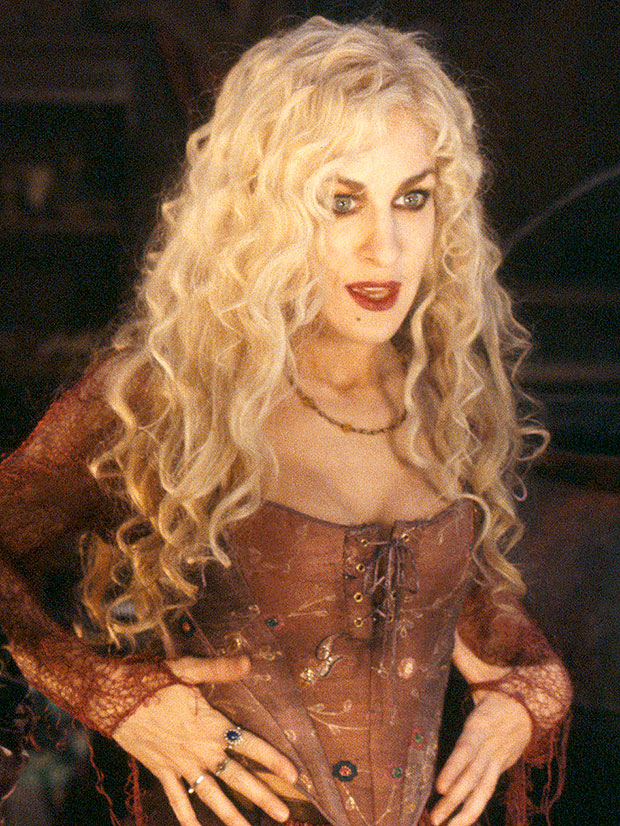 The star will reprise her role in the highly-anticipated sequel alongside fellow original Sanderson sisters Bette Midler and Kathy Najimy. The sequel, set to premiere on Disney+ in fall 2022, will pick up 29 years after teen Max Dennison (played by Omri Katz) lit the black flame candle and resurrected the witch sisters. In present day Salem, the Sanderson sisters are out for revenge — and it’s up to teens Becca (Whitney Peak), Cassie (Lilia Buckingham), and Izzy (Belissa Escobedo) to stop them.

Doug Jones will also return to reprise his role as Billy Butcherson, Winifred’s undead ex-boyfriend. Along with the three teens tasked to stop the witches, a series of new, notable faces are also joining the sequel: Tony Hale, Hannah Waddingham, Juju Brener, Froy Gutierrez, and Taylor Paige Henderson. As for whether other fan favorites from the original 1993 film will return, Omri recently revealed to TMZ that he hasn’t been approached to reprise his role as Max. 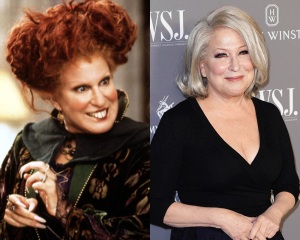 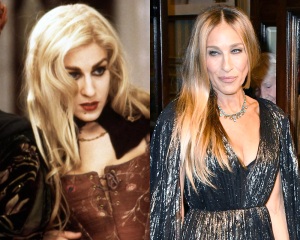 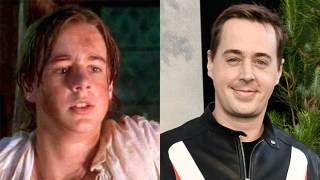 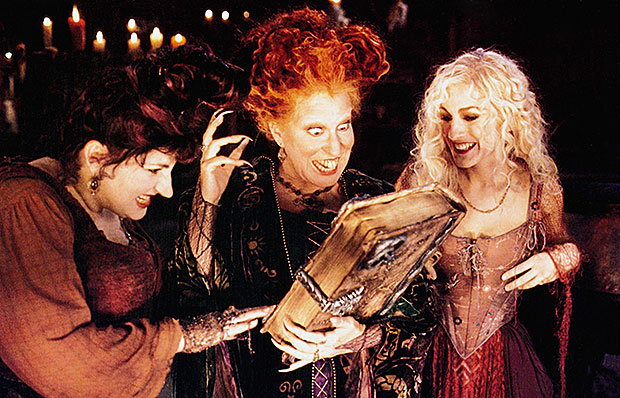 He told TMZ in October, however, that he “would be honored” to return, saying that it “would be good for the fans.” Variety first reported in March 2020 that a sequel was happening, but at the time, it was unclear whether any of the original stars would reprise their roles. Confirmation of SJP, Bette, and Kathy’s return followed in May 2021. The confirmation came after all three stars previously expressed an interest in reprising their roles.

“I think that it’s something that Bette and Kathy and I are… very hospitable to the idea,” SJP said on SiriusXM’s Quarantined with Bruce in May 2020. “We wanna fly again,” Bette told Entertainment Tonight in October 2019. “I hope Disney+ is a big success, and I hope we get to do it.” Kathy added in the same interview, “I’m happy that it’s happening, because the fans are really rabid and they really want it. If we’re not all available to star in it, I think it would be so great to do a cameo. I think that’d be really fun.”