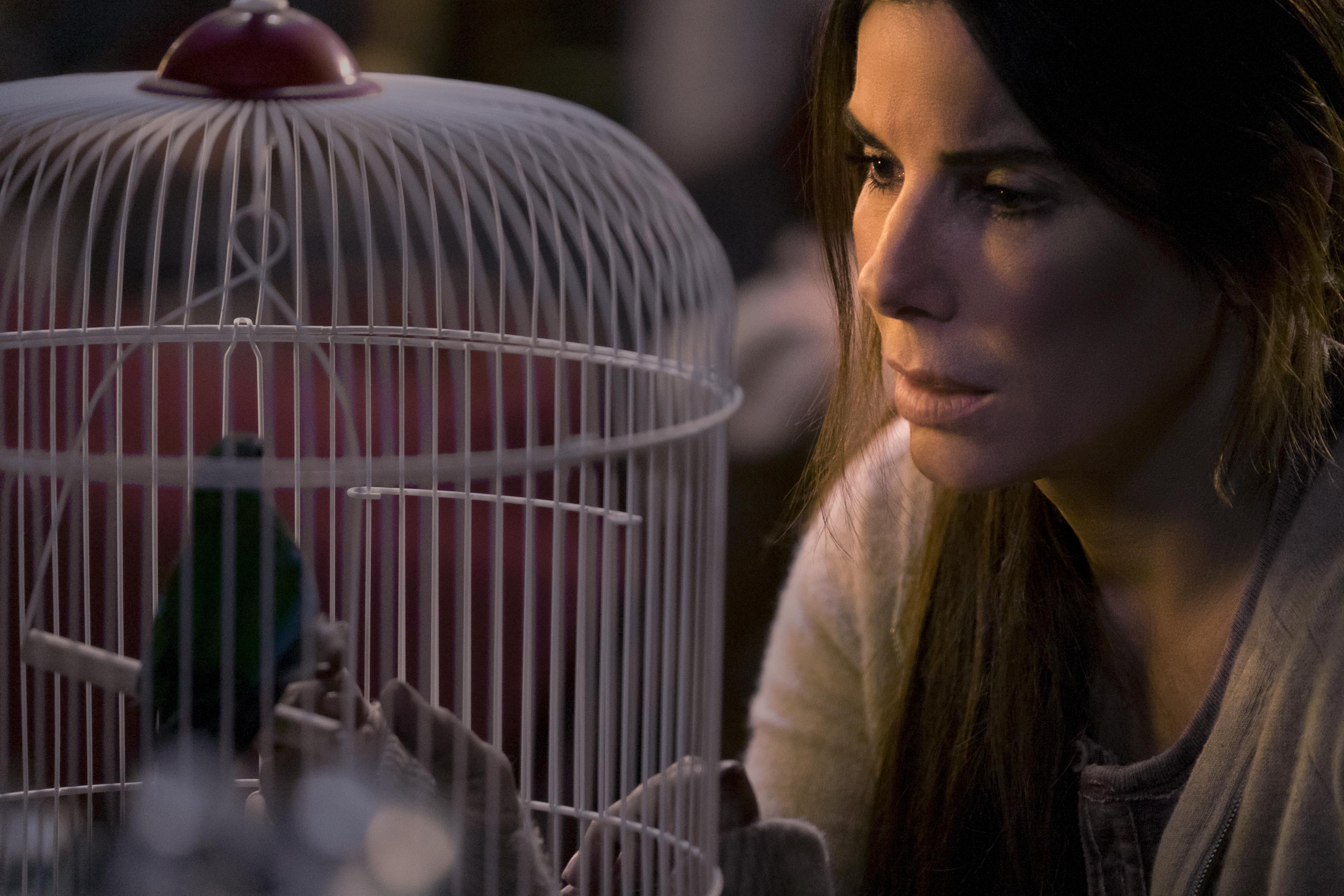 Often it’s down to similar screenplays having a race to be first to reach an audience, but occasionally something called a ‘mockbuster’ is made – something attempting to piggyback a success.

Now I’m not suggesting either of those are applicable in Bird Box; Boxes case (although both could fit), but the similarities to John Krasinski’s HUGE 2018 hit are undeniable.

Sandra Bullock plays Malorie, a reluctant guardian to two children who, after a strange, almost biblical turn of events, find themselves having to navigate through America’s forests completely blindfolded, or else running the risk of certain death.

Via flashbacks, we learn of their journey to this point and how much of a risk they have undertaken. 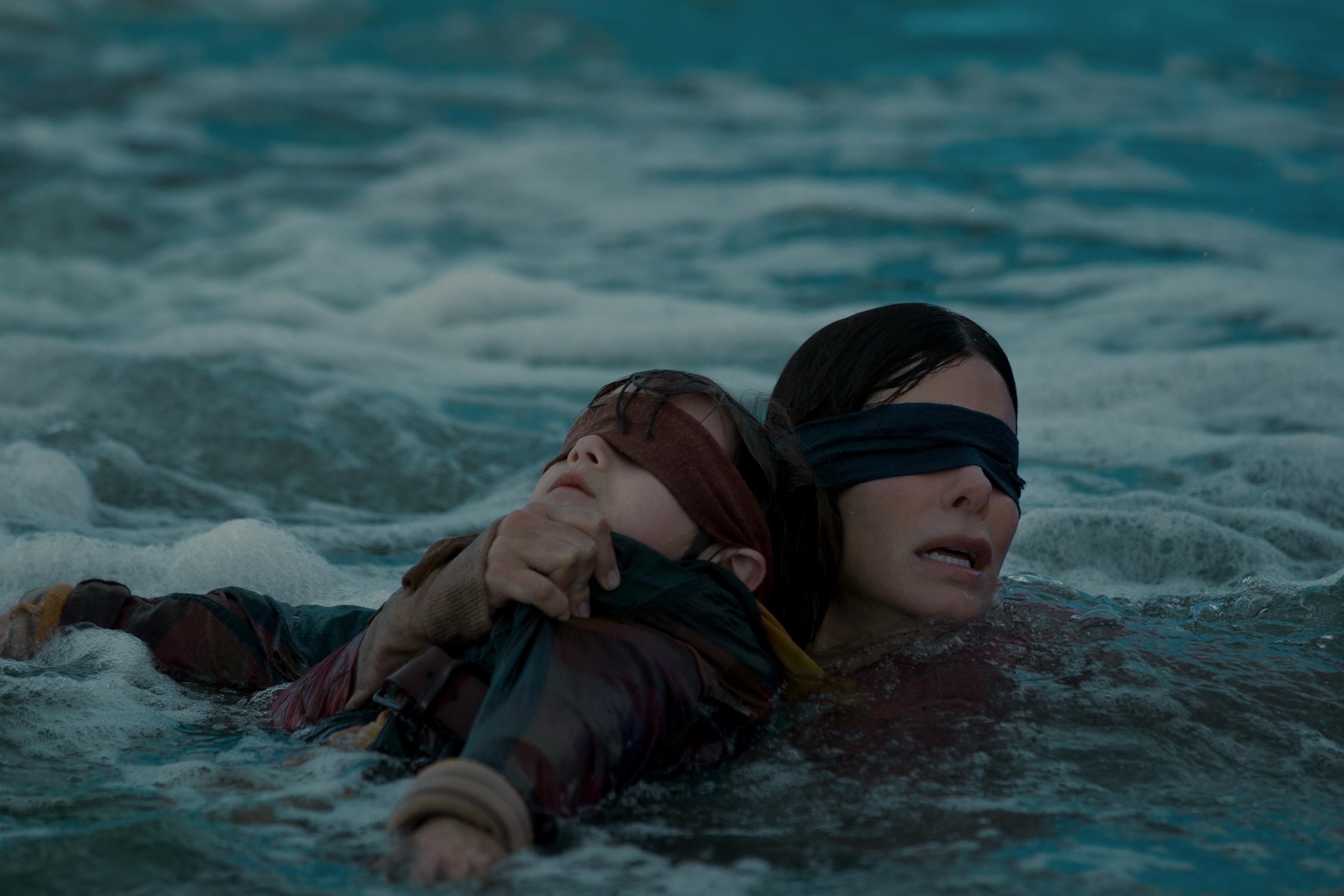 Yes it’s an extremely similar premise to A Quiet Place, but so what – It’s got a brilliant cast
(Sarah Paulson, Tom Holland, John bloody Malkovich for goodness sake) and it’s on Netflix, so you don’t have to leave the house. I really enjoyed it for all it’s tense, gory, eerie, if not entirely original tropes.