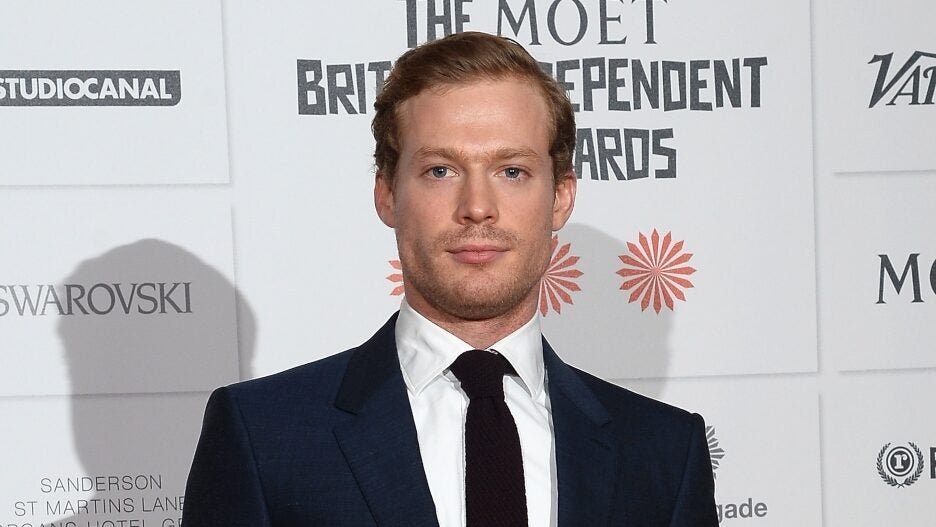 Sam Reid will play the vampire Lestat in AMC’s “Interview With the Vampire,” which is based on Ann Rice’s popular novels.

Last year, AMC acquired the rights to Rice’s bestselling “Vampire Chronicles” and “Lives of the Mayfair Witches” book series, giving the network access to develop film and television projects from any of the 18 titles under both best-selling series.

The series will be available on both AMC and AMC+. 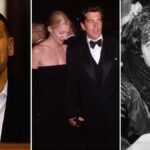 The author and her son Christopher Rice will serve as executive producers on all series and films under their deal with AMC, which gives the network and its external partners comprehensive rights to develop projects using Rice’s intellectual property.

The Rices have been trying to develop a series based on “The Vampire Chronicles” for years. In July 2018 there was a project set up at Hulu that did not move forward.

Rolin Jones will serve as creator, showrunner and executive producer of “Interview.” The series has been greenlit for an eight-episode first season. Mark Johnson is spearheading AMC’s development for its entire Rice catalog.

“Interview With the Vampire” was previously adapted into a 1994 movie starring Tom Cruise and Brad Pitt. Cruise played Lestat in the movie. Stuart Townsend also played the role in the follow up movie, “Queen of the Damned.”

Reid currently stars in the Australian drama series “The Newsreader.” His other TV credits include “The Hunting,” “Lambs of God,” “Prime Suspect 1973,” and “The Astronaut Wives Club.”