The mum-of-two slept under the stars with her long-term boyfriend in an inflatable beach bubble on a private island during the unforgettable night. 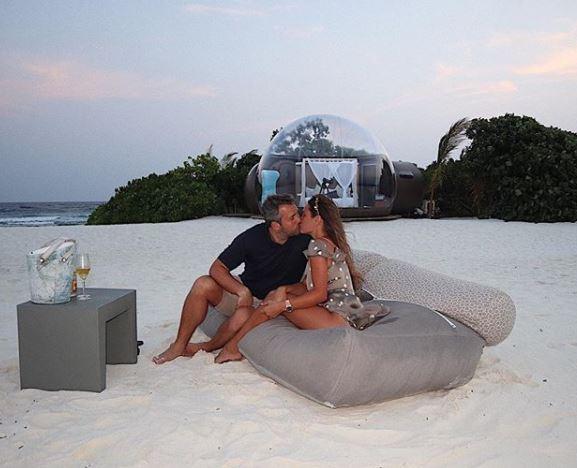 Sam shared a picture of herself kissing Paul on Instagram and gushed: "Last night for my birthday eve was amazing. Thank you @paulknightley for making it so special. #privateisland #beachbubble#sleepingunderthestars."

But eagle-eyed fans were quick to spot that Sam kept her left hand hidden in the romantic snap.

"Did he propose?" one fan asked.

"I thought there was a proposal coming then," another added. 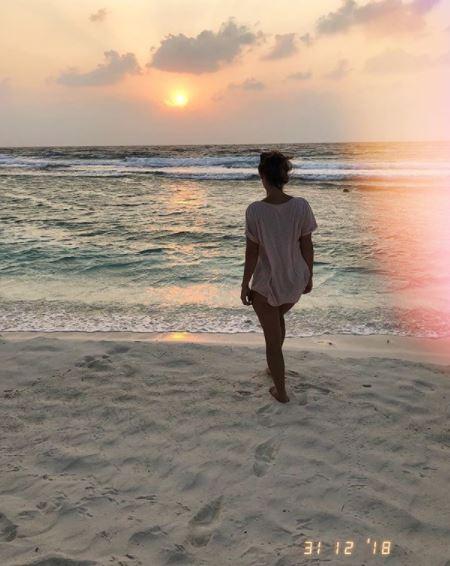 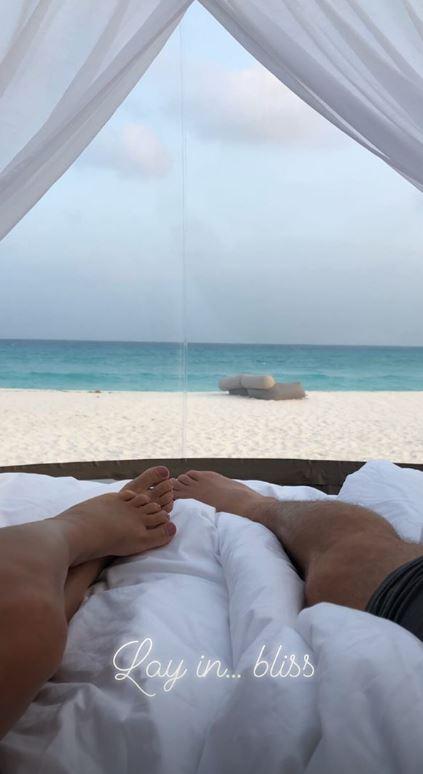 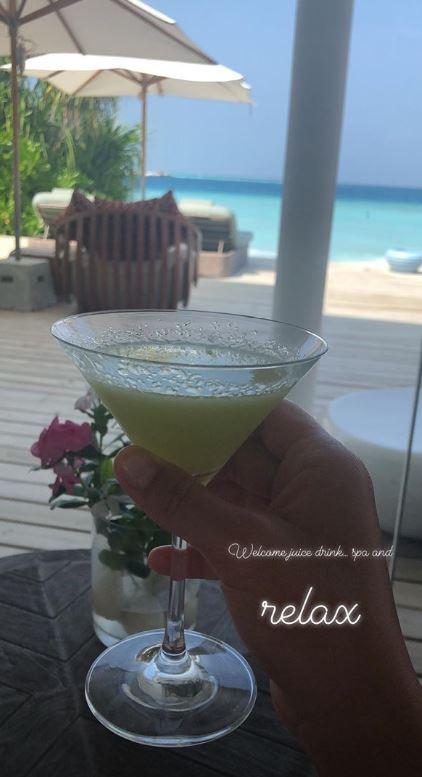 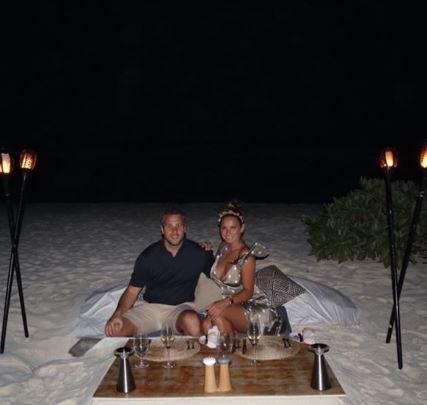 A third fan wrote: "Seriously. Why wouldn’t you propose in that perfect setting #paradise #shouldofputaringonit."

Sam, who has been in a relationship with Paul since 2014, sparked rumours they were set to marry in October last year after the reality star was seen sporting a sparkling ring.

She welcomed son Paul into the world in December 2015.