RONNIE Corbett may have been best known as a funnyman – but he was a family man as well. 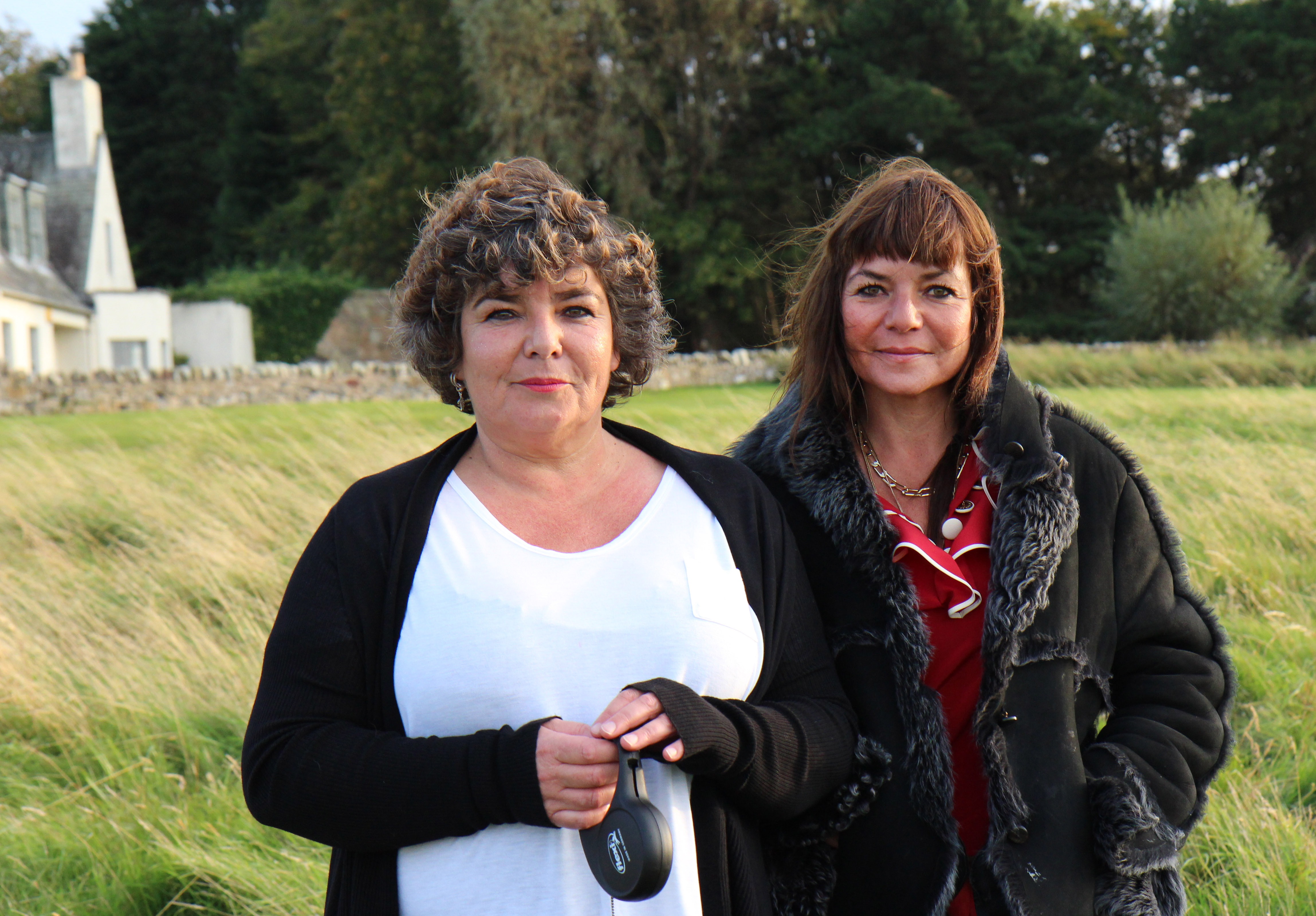 How many kids did Ronnie Corbett have?

Sophie is an actress, radio host and DJ and voiceover artist.

She has worked in the entertainment industry since she was a child.

As one of the UK's leading voiceover artists, she has voiced adverts for massive brands like L'Oreal, Ford and Carte D'or.

Sophie is also a fashion designer, and owns a boutique in Brighton named Four Candles, after the famous Two Ronnies’ sketch.

Sophie is a mum-of-two and her eldest son Dylan, 21, landed a place in top drama school RADA.

Following her father's death, Sophie reflected on her life with Ronnie as a father.

She told the Daily Mail: "It was Dad and three strong women,’ laughs Sophie. ‘But he’d just get it. He had a kind of feminine side to him, and he was often a softie.

"He was a great dad, very approachable, especially with really serious stuff. He never let us down.

"The only thing Mum and Dad ever rowed about was raising us two. Dad was stricter than Mum. I think he feared that Emma and I would be flash, and he wanted us to be grounded. The cross face he shows to Ronnie B in the Four Candles sketch… that’s when we knew we were in trouble." 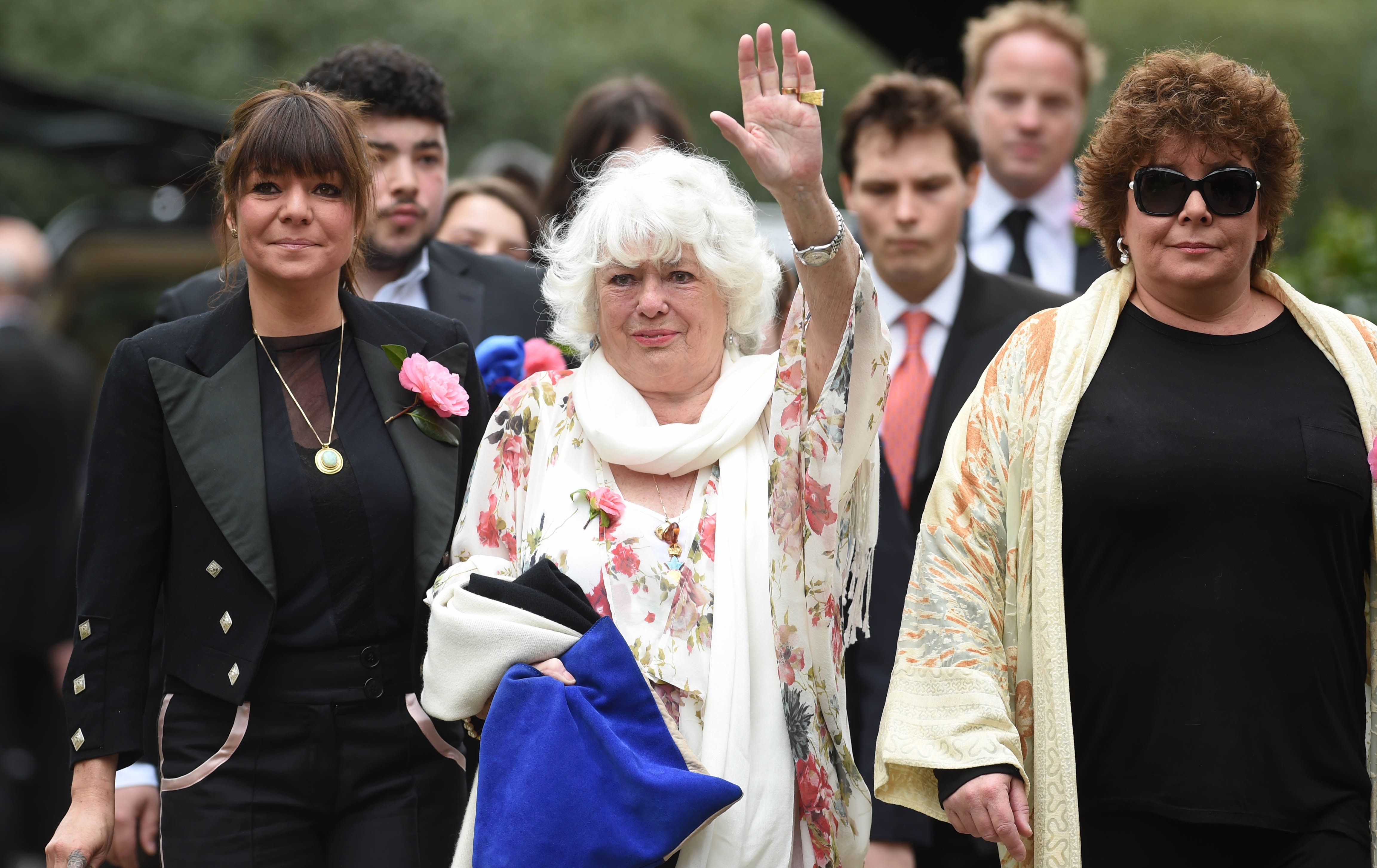 Emma stays out of the limelight, but spoke out upon her father's death.

“He was loved and cherished and it is an enormous honour to be his daughter.

"His integrity, kindness, style and grace were ever present and never left him, even in death.”