RONAN Keating's wife Storm has hit back at "absurd and rude" trolls who claimed she looked "unhealthy".

The Boyzone star, 44, last week defended his wife when one social media user commented on her body. 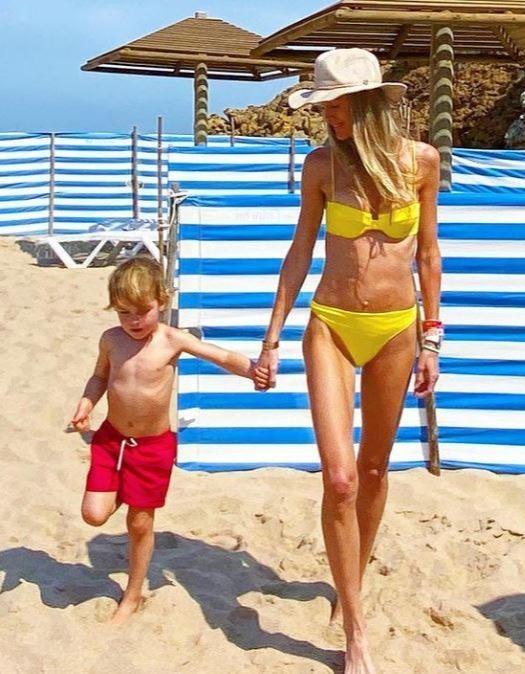 Storm shared a sweet snap holding her son Cooper's hand on the beach but one social media user said: "Absolutely not body shaming. In my opinion this isn’t healthy."

The mum-of-two has now addressed the comment and explained that it is part of a bigger issue of how women's bodies are viewed.

She said: "Firstly I am not a stranger to people judging my body size, I have been thin my entire life like many other members of my extended family.

"As a kid I adopted unflattering nicknames like Skelator, Toothpick & Twiggy & was made to feel like a boy for not having curves & boobs. 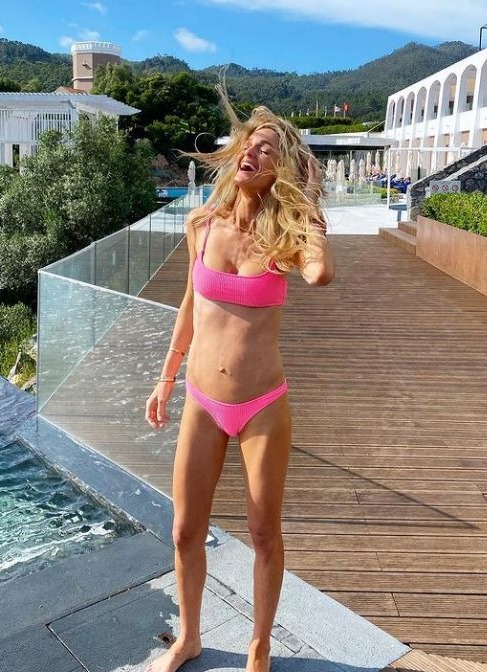 "I was insecure about my body for many years & didn’t feel feminine or ‘womanly’ because there is a strong message perpetuated that this is what it takes to look like a 'real women'.

"As I got older I started enjoying the upside of having 'skinny genes' and today feel grateful that I can eat what I want, when I want, and without having to worry about dieting or regular exercise routines."

However Storm, 44, clarified that the assumption thinner women don't eat is simply not true.

She explained: "Sadly there is still a downside though – this being that some people assume that all women with slight frames don’t eat. 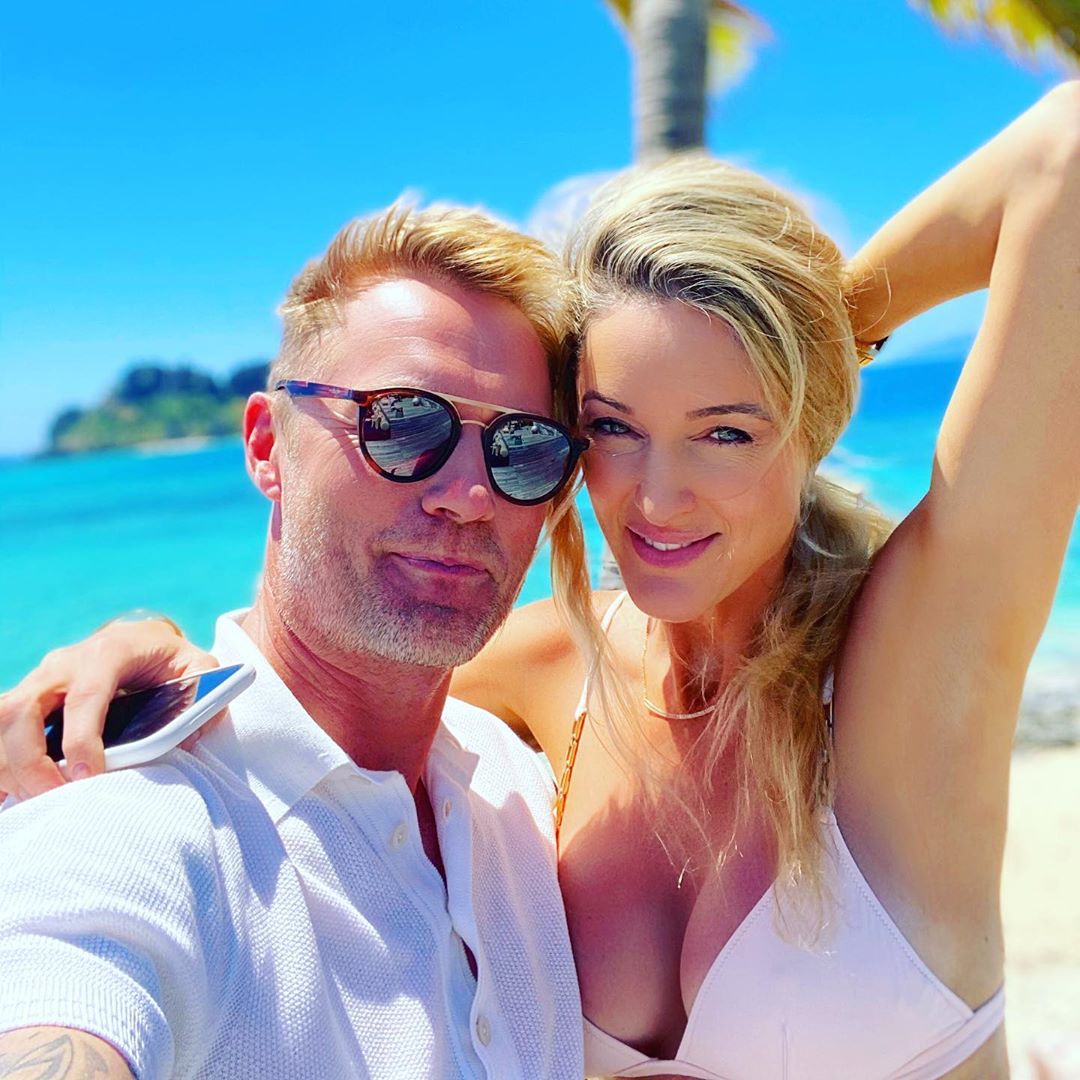 "This is simply not true and aside from being frustrating, this is also where it becomes offensive.

"One comment on my previous post claimed that the photo of my son & I on the beach was promoting negative body image, which basically implies that I shouldn’t post photos of myself and my children at the beach because of the way I look when wearing a swimsuit.

She said: "These kinds of comments are counterproductive in an era where we are trying to encourage women to feel comfortable in their own skin and accept that women come in all shapes and sizes – just because we might be larger or skinner than the “norm” doesn’t mean we are unhealthy.

"There is nothing unhealthy about me or my diet & I’d like to think that I promote a positive social media presence that focuses on wholesome values, family, kindness & love."

Fans and friends flocked to Storm's comment section praising her for speaking out about the issue.

Somebody else wrote: "Well done for speaking out, you shouldn't have to, but that's the world we live in.

"Where they get the idea you dont eat from, when you are always posting pics of yummy food and cakes I'll never know!

"Clearly they are here for a brief moment and not your whole instagram journey."