ROMEO Beckham drove a £45,000 Jeep to the shops on Christmas Eve as he picked up some last minute gifts with girlfriend Mia Regan.

The 18 year old wore a Miami hoodie and pink jogging bottoms from Justin Bieber's 'Drew' range as he ran errands in the Cotswolds. 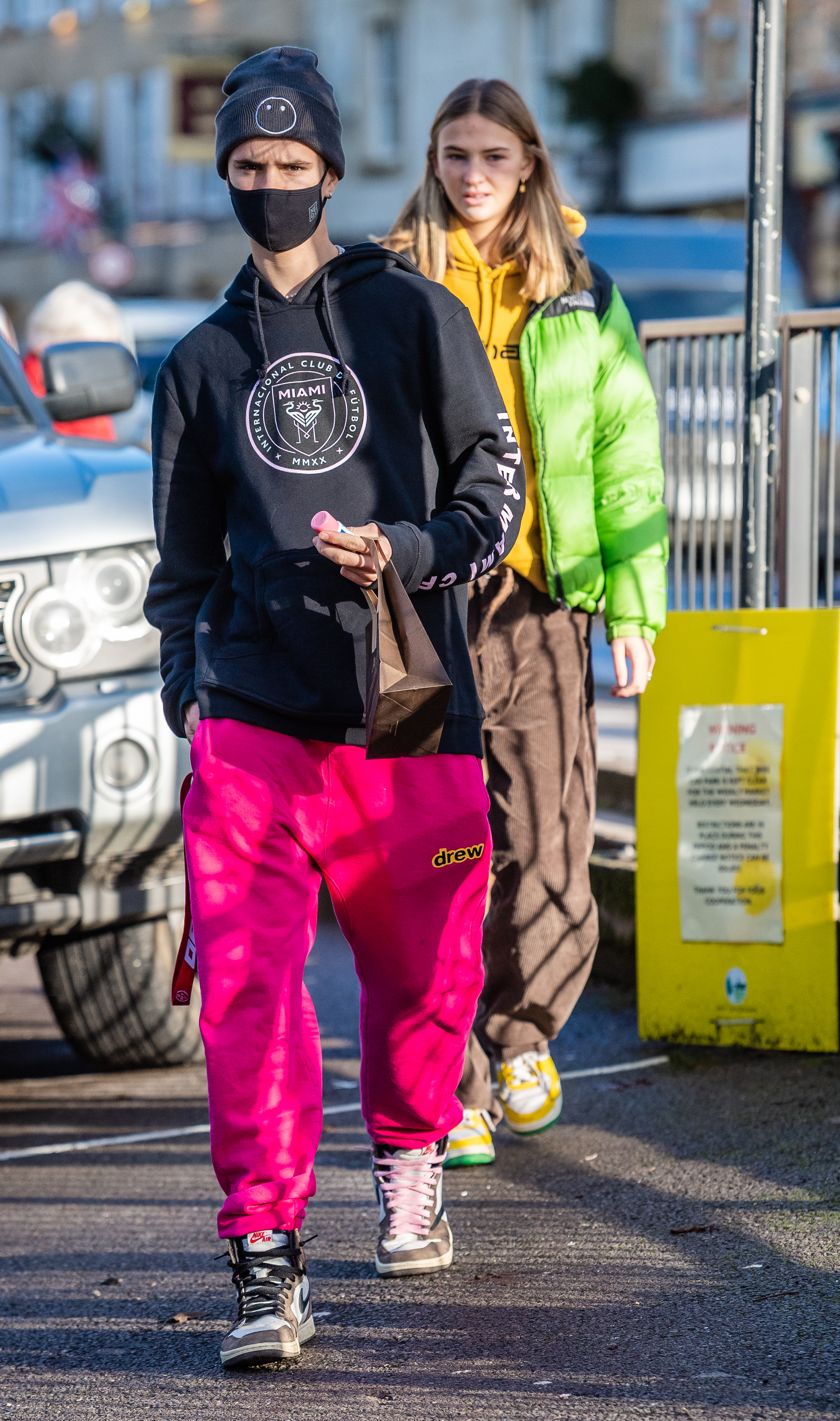 He was joined by model Mia, also 18, as he popped to Mr Simms Olde Sweet Shoppe on 24 December.

And unlike most teenagers, it looks like his first car is a top of the range Jeep – which costs around £45,000 if bought new. 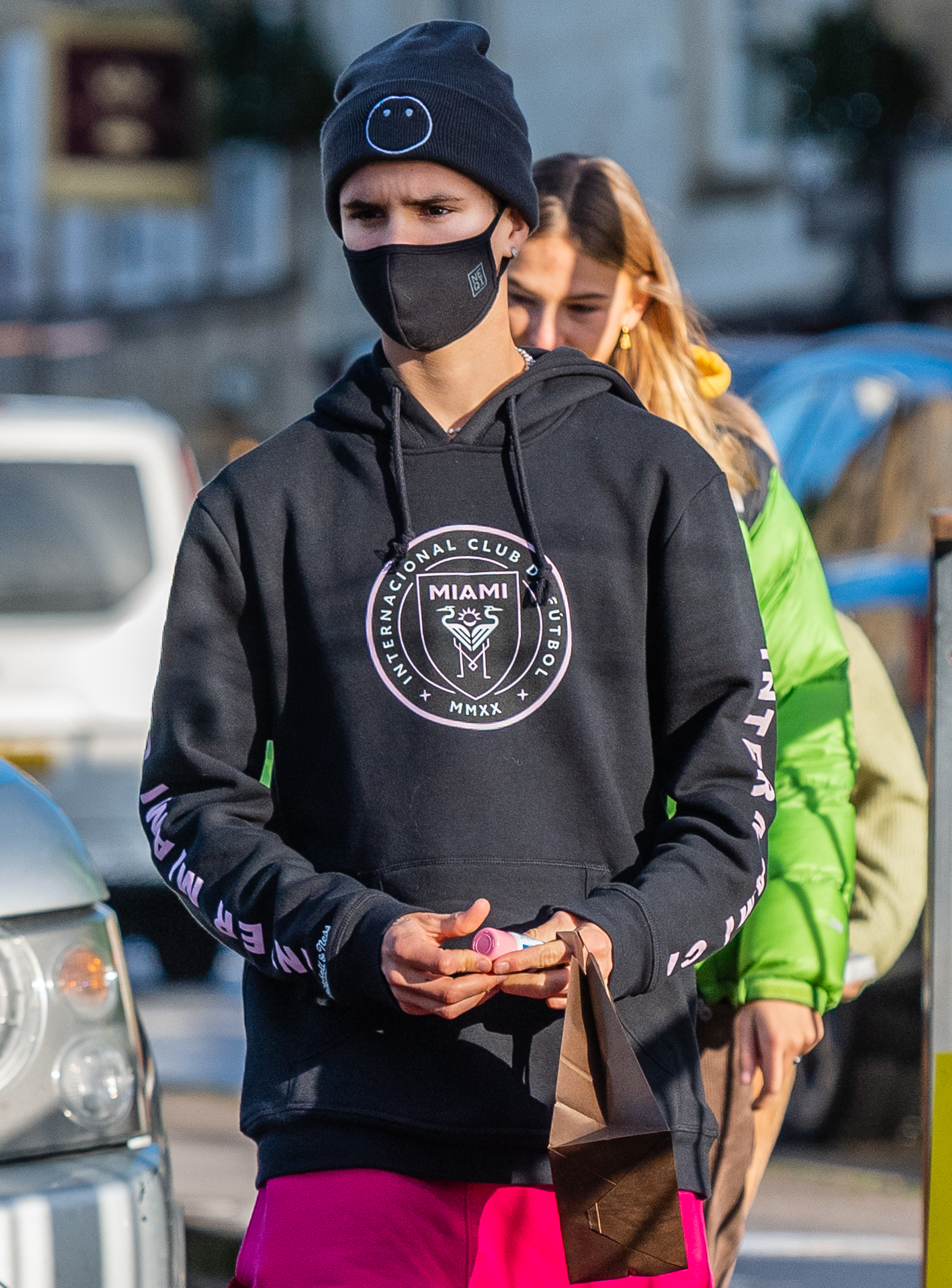 Mum Victoria gave fans a rare glimpse inside their Cotswolds home when she shared a cute snap of the family on Christmas Day – all wearing matching blue pajamas.

She captioned the photo: "Merry Christmas everybody! Sending lots of love from us all x family time is so precious."

Brooklyn's fiancee Nicola replied in the comments, saying: "I love you all so much!" 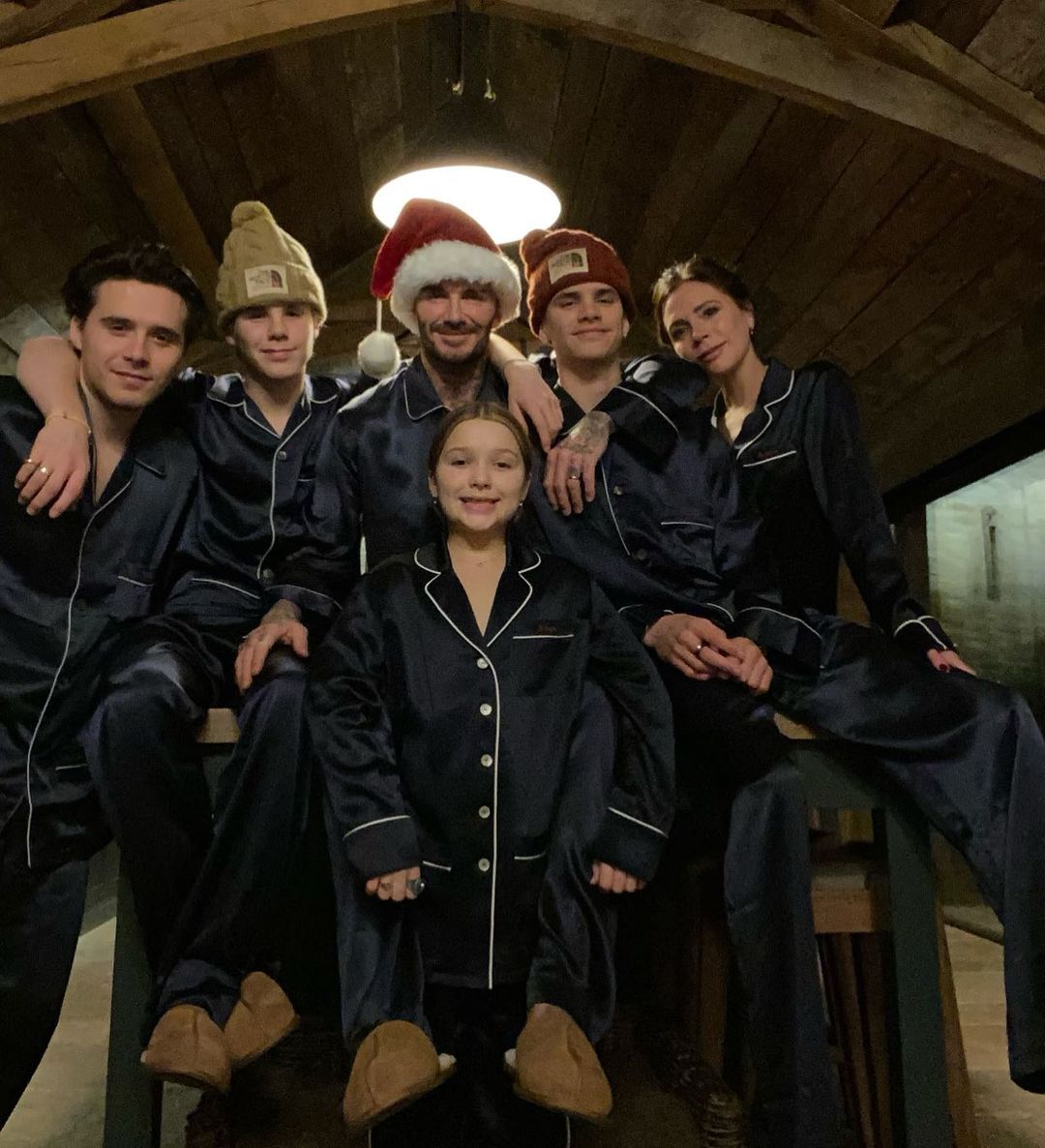 Brooklyn was forced to spend the festive season apart from Nicola after the UK's travel ban meant they were in separate countries this December.

Brooklyn was at home in London for most of the month – while Nicola has flown off on a sunny break with her billionaire parents and brother Brad.