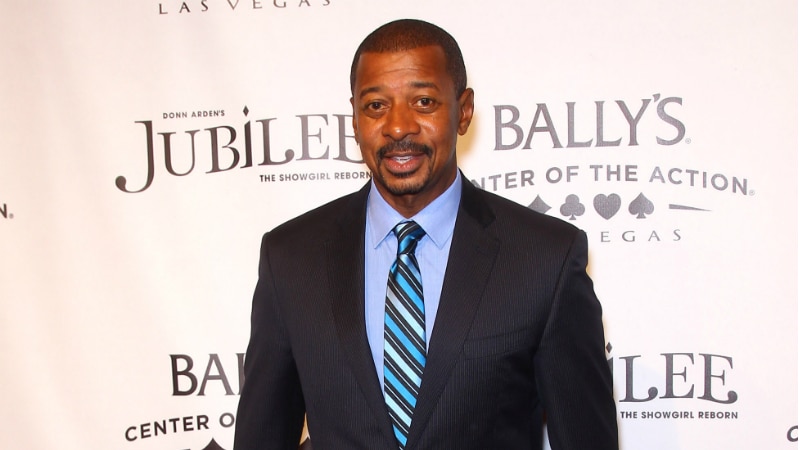 Robert Townsend has signed on to Black Lightning, playing Dr. Napier Frank. Frank is a member of the Freeland school board.

Dr. Napier also has connections to the Pierce family, being a longtime ally of Jefferson Pierce – also known as Black Lightning.

But who is the man who will play Dr. Napier Frank on Black Lightning?

Robert Townsend was born in 1957 in Chicago, Illinois and he has a long career in the entertainment industry, having worked in acting, writing, directing and producing. Townsend has even had his own television network.

His passion for acting surfaced when he was in elementary school, and during his earlier years, he surprised everyone when he read Shakespeare’s Rex.

It didn’t take long for Townsend to pursue a career in acting, and his big break came while he appeared on several comedy specials, including Rodney Dangerfield: It’s Not Easy Bein’ Me from 1986.

Robert is best known for his work as a producer on Hollywood Shuffle, The Meteor Man, The Parent ‘Hood, The Five Heartbeats, and several television shows, including Los Americans and Diary of a Single Mom.

On Black Lightning, he’s working as both an actor and director. He also directed a TV Special documentary about Bill Cosby from 2013. During his acting career, he’s filmed a guest spot on M*A*S*H, The Mighty Quinn, Taxman, Jackie’s Back! and more recently, Playin’ for Love.

Townsend is a history-making actor, as he’s been nominated for over 30 NAACP Image Awards for his work in both film and television.

But he’s also known for his humanitarian work. Throughout his career, Robert has made time to speak for the United Negro College Fund and for the NAACP. Despite everything he has going on in his career, Robert puts his family first.

Townsend has four children. His three daughters have already started to follow in his footsteps. He was married to Cheri Jones from 1990 to 2001, and she is the mother of three of his four children.

May 30, 2020, Comments Off on Chris Brown Debuts New Tattoo For Son Aeko, 6 Mos, After He Celebrates Daughter Royalty’s Birthday

What time is today's coronavirus press conference, Saturday, May 30 and who's chairing it?

May 30, 2020, Comments Off on What time is today's coronavirus press conference, Saturday, May 30 and who's chairing it?

May 30, 2020, Comments Off on Supreme Court rules against church fighting social distancing restrictions
We and our partners use cookies on this site to improve our service, perform analytics, personalize advertising, measure advertising performance, and remember website preferences.Ok