Plans for the dad-of-three’s mega-basement pool at his £17.5million mansion in London were passed by the council last week but now a new report claims there could be a big catch. 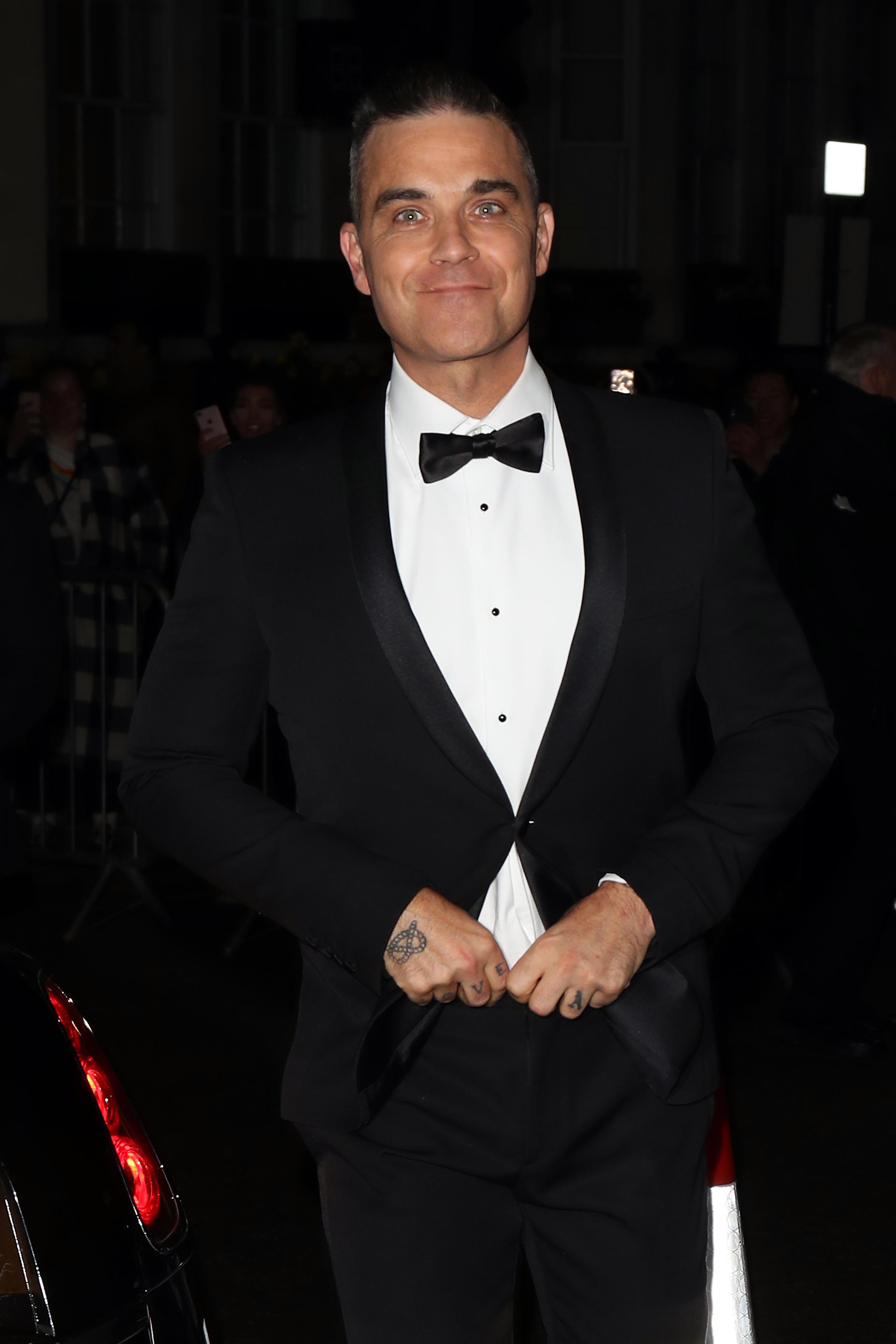 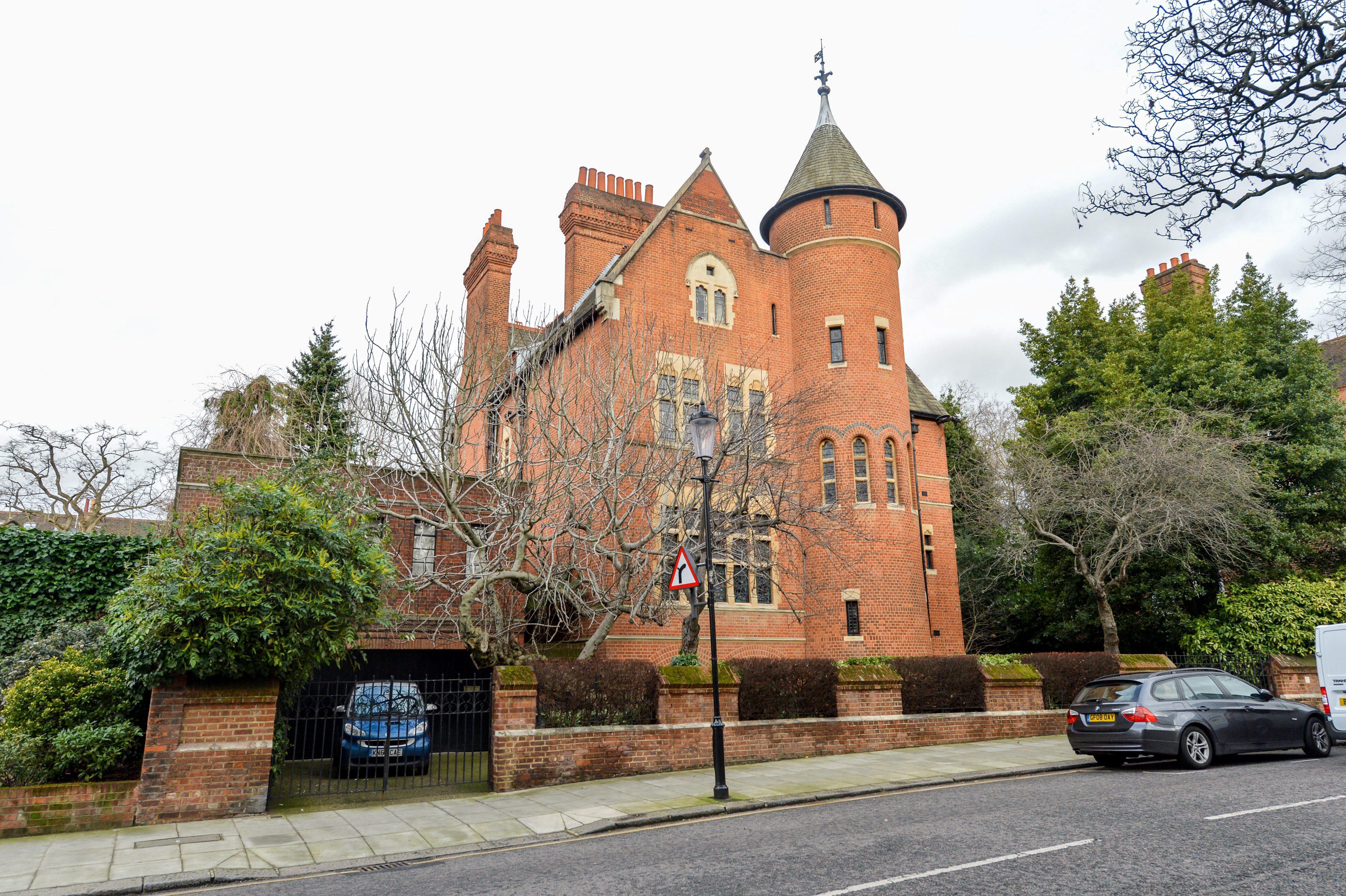 The Mail On Sunday claimed that the small print in the council’s decision could make the building work very difficult for Robbie’s team.

In the report it says the builders could be “banned from using diggers and must use spades and shovels” to dig out space.

They also state this could also hit Robbie's bank balance hard, with the work costing an estimated “£1million extra” if it came down to it.

An insider told the newspaper: “Robbie’s team were ashen faced at the verdict because this was not the result they wanted. 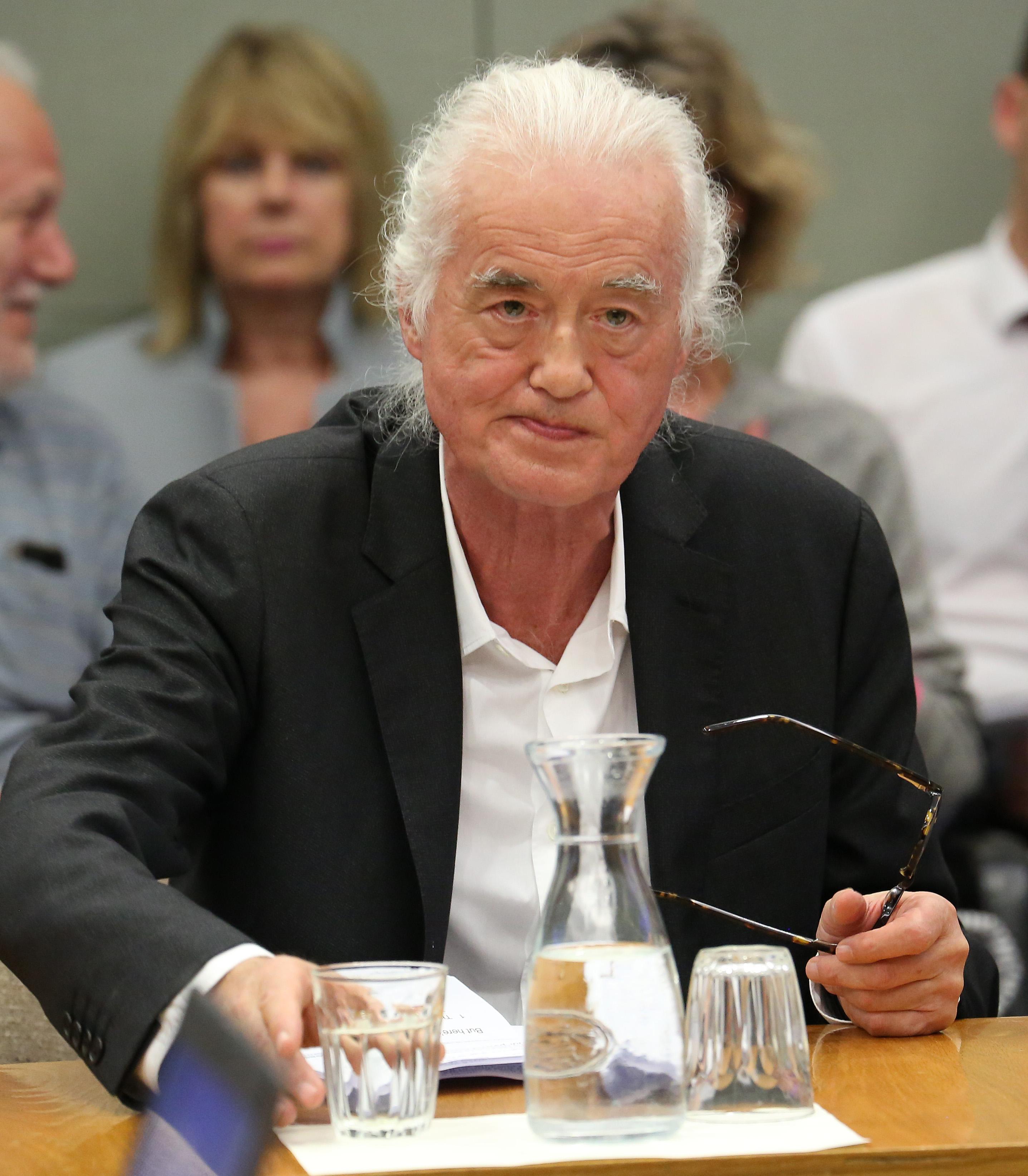 “This work is going to be a nightmare.

“Any bit of damage, large or small, he will be liable for so he has to be careful. There will be no getting around the rule that Robbie’s builders won’t be using big diggers but spades instead.”

The Sun Online has contacted Robbie’s representatives for comment.

Last week we confirmed how the bitter five-year battle between Robbie, 44, and the 74-year-old Led Zeppelin rocker had finally come to an end. 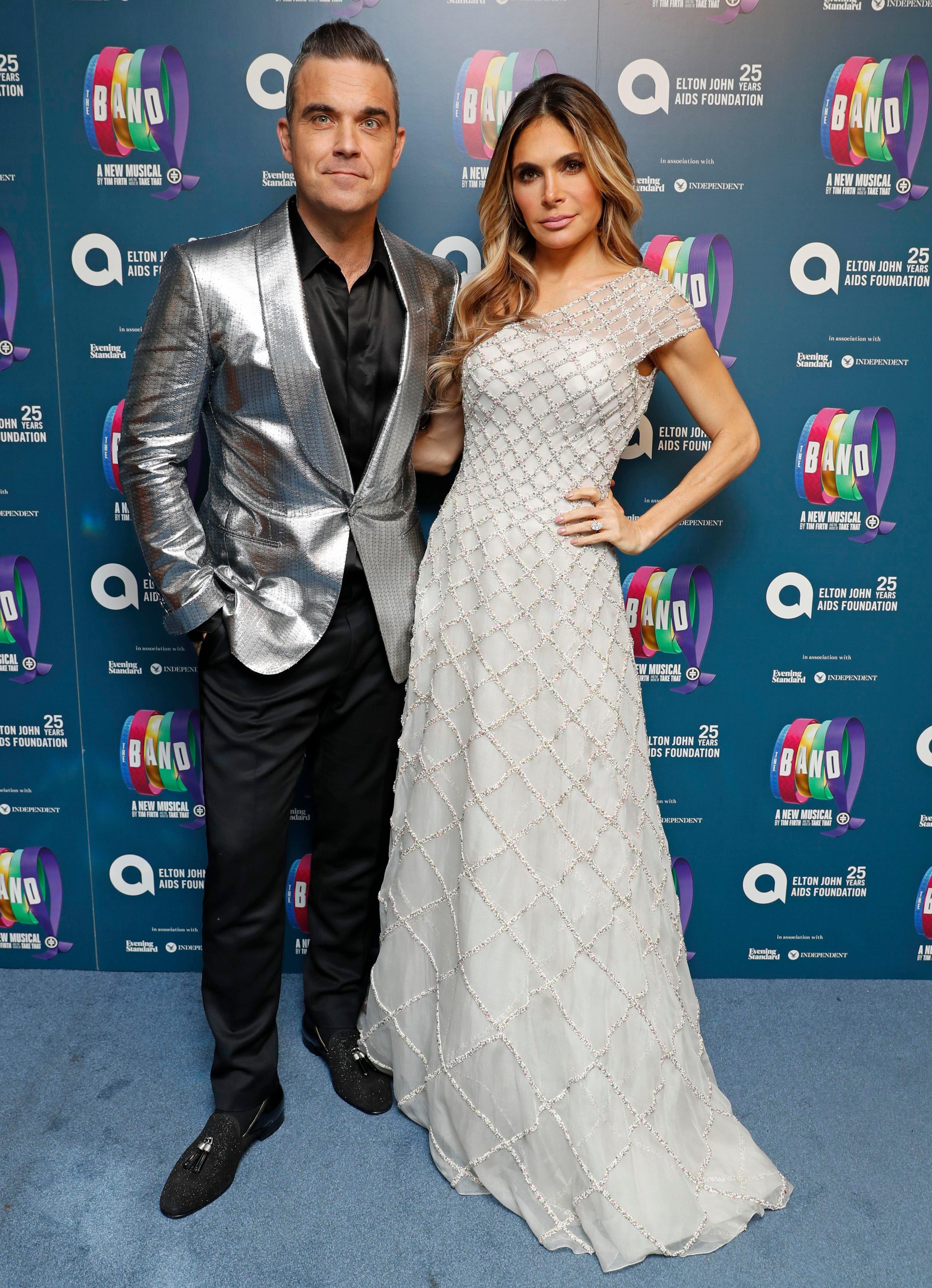 Jimmy has been given permission to monitor vibration levels and ground movements during the works.

Robbie is planning to put an enormous swimming pool in the basement, as well as a top-of-the-range gym.

After the tense council meeting, Jimmy’s representative said he was open to meeting with Angels star Robbie.

He said: “From Jimmy's point of view he will be reassured that the committee of councillors are taking the protection of the house seriously.

“He wants Robbie to come back with proposals that eliminate all risk to the Tower House.”