The funnyman befriended the former Take That star after being introduced by mutual pal Jonathan Wilkes. 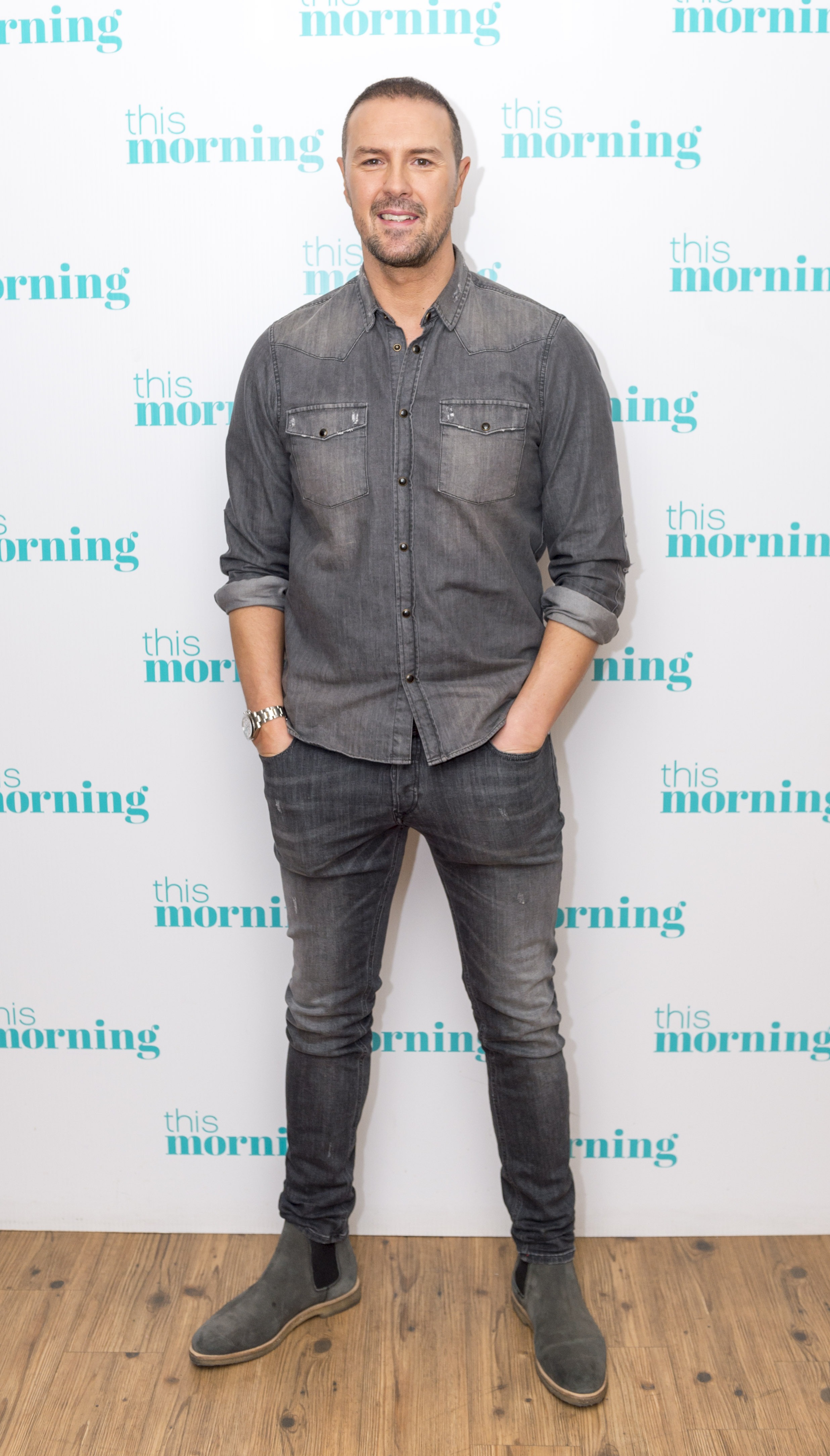 They’re so close, Robbie paid for Paddy to fly first class over to LA in order to stay with him at his LA mansion.

But their most memorable time together was an evening spent at Robbie’s West London home when they called up a glamour girl appearing on BabeStation – and spoke to her about innocent subjects, rather than anything mildly sexual.

Paddy said: “So there we were, the king of pop, chatting away to the girl on Babestation who was totally oblivious to who she was talking to.”

The Take Me Out host revealed the topics they discussed with the scantily-clad model included comedy films, Premier League managers and biscuits.

Paddy also once joined Robbie on tour, taking on the lyrics sung by Kylie Minogue in his song Kids, during a gig in Germany.

He admitted none of the audience knew who he was, leaving them perplexed by his on-stage cameo.