RITA Ora has been spotted looking incredible as she showed off her washboard abs to her social media followers.

The singer took to Instagram to show off her latest look as she posed for the saucy snap after taking to the stage at the Rugby World Cup. 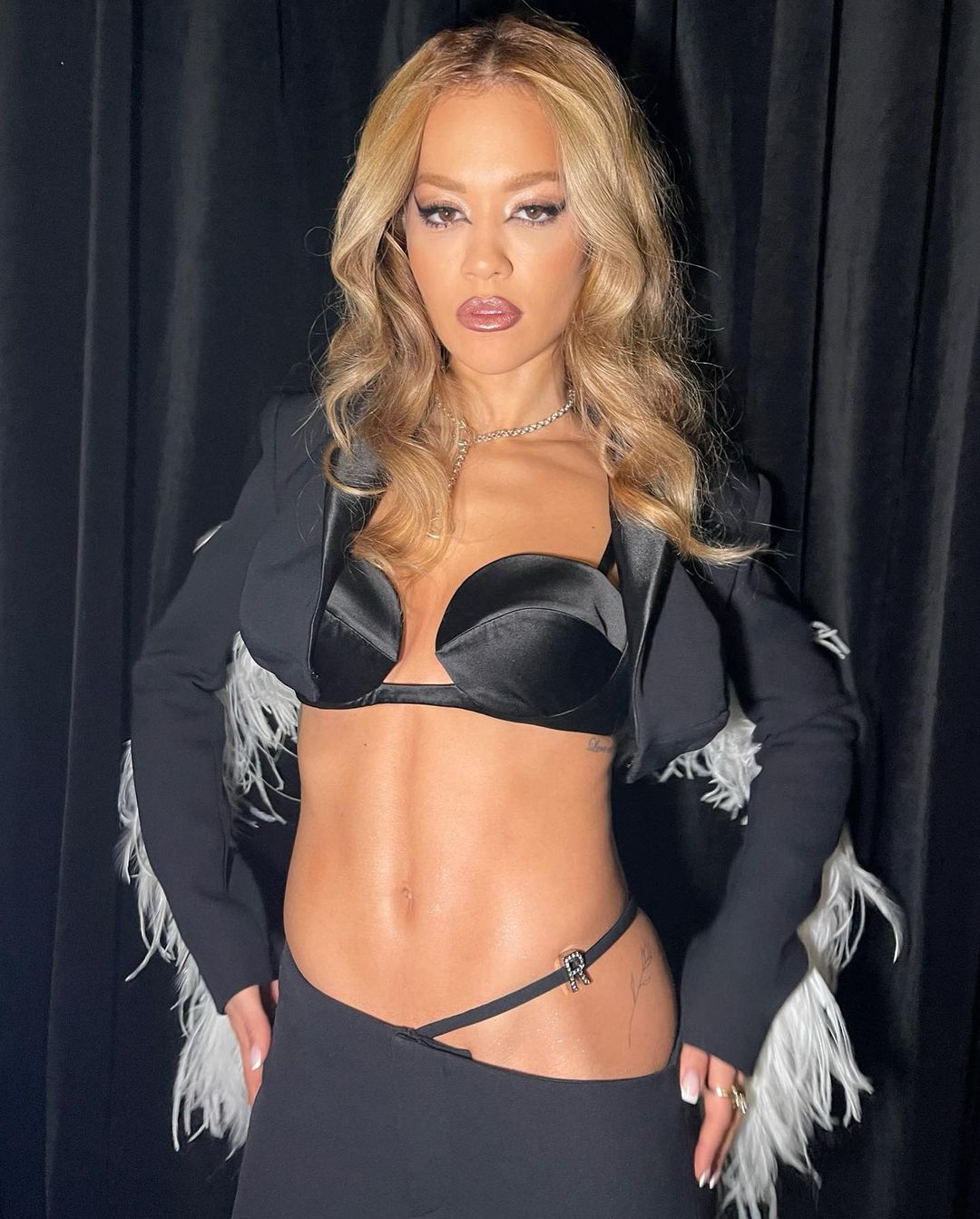 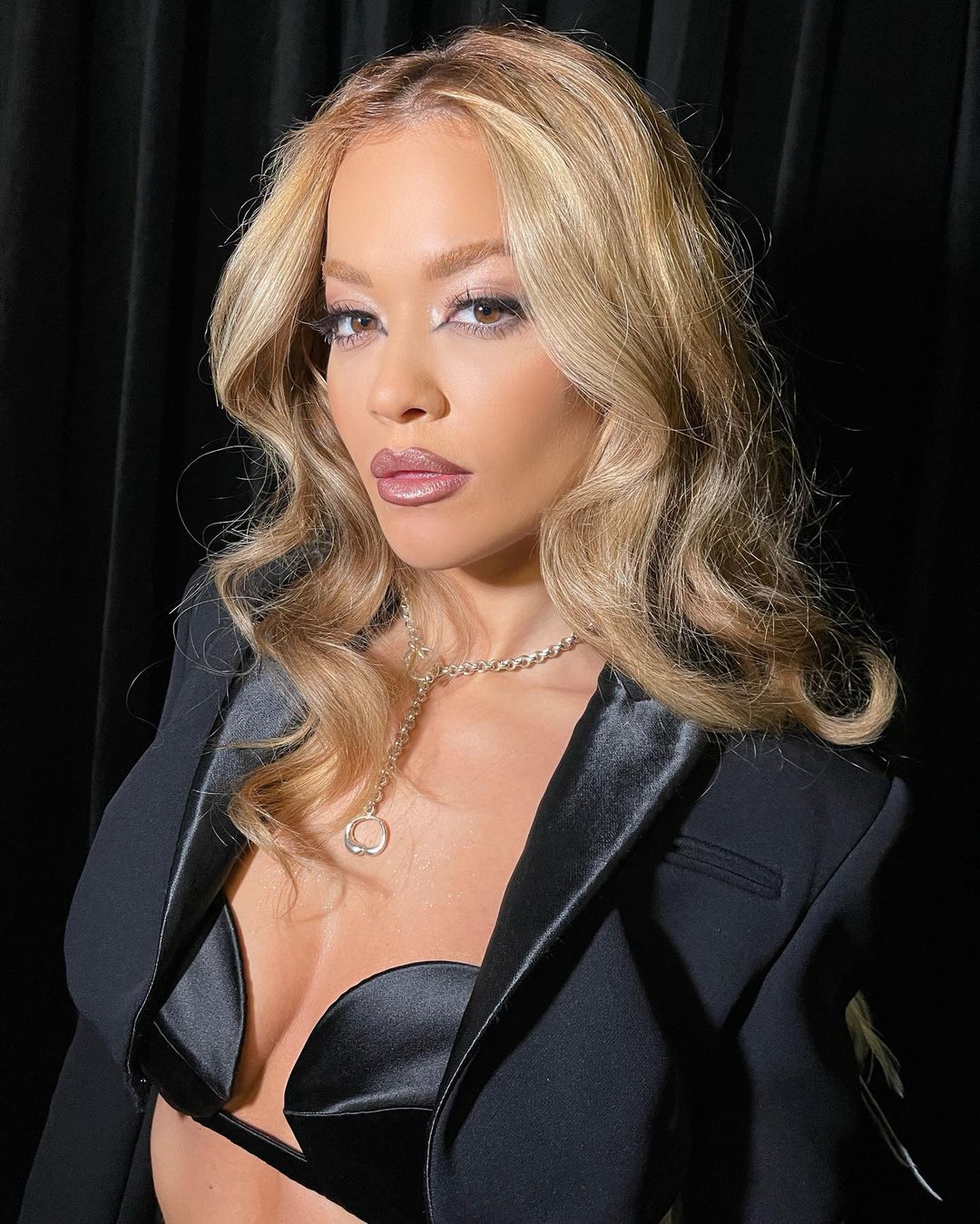 Rita, 31, shared the pics with her Instagram fans on Sunday night, showing off her incredible waistline in a black bralette and trousers.

The Hot Right Now singer posed at a number of angles to show off her skimpy outfit, which consisted of a black silk bra and jacket.

She paired the top with low-cut black trousers, which featured a hip cut out to show off her flower tattoo and her abs.

Rita completed her look with a silver necklace, as she let her blonde curly locks flow down her shoulders, and a dramatic make-up palette. 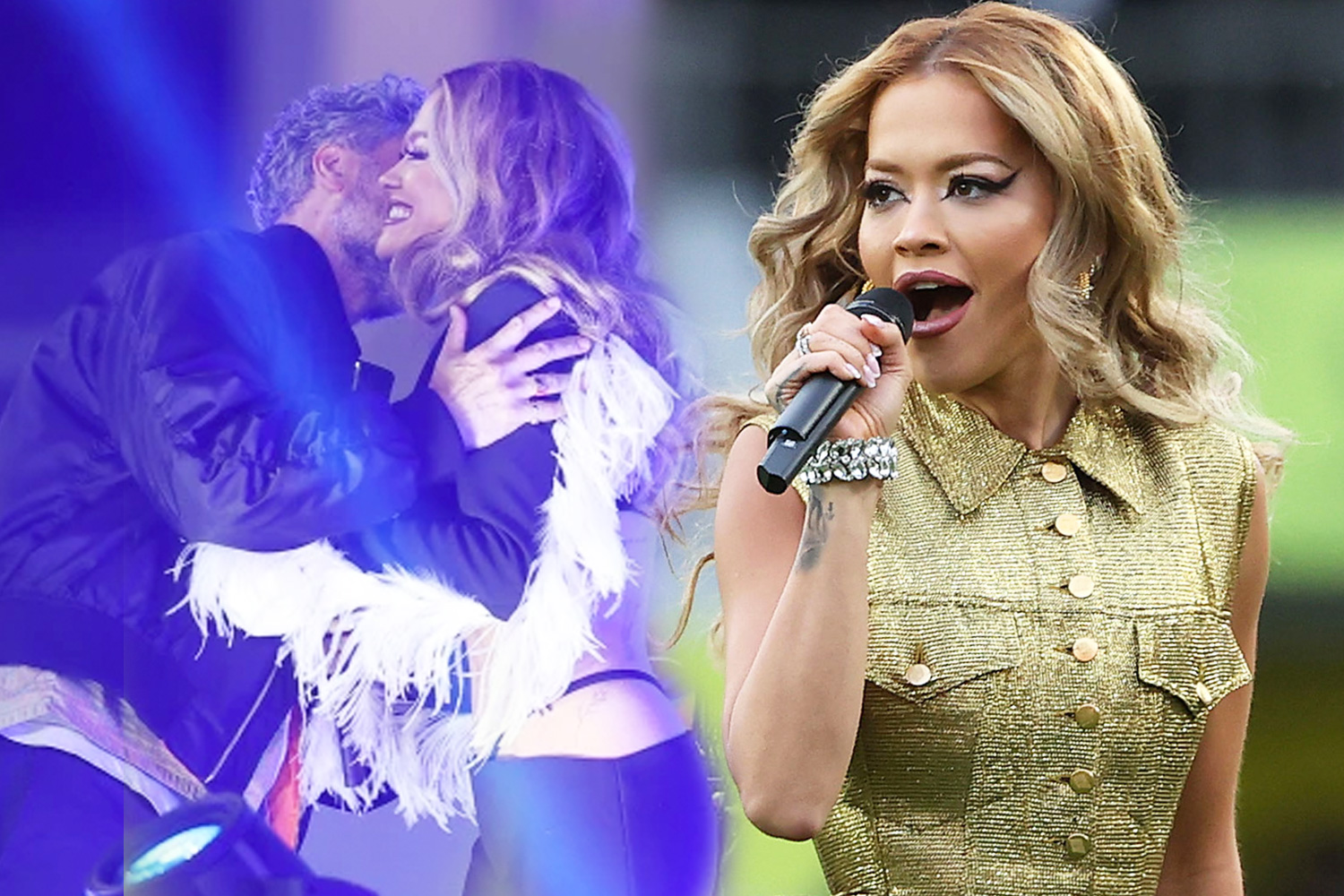 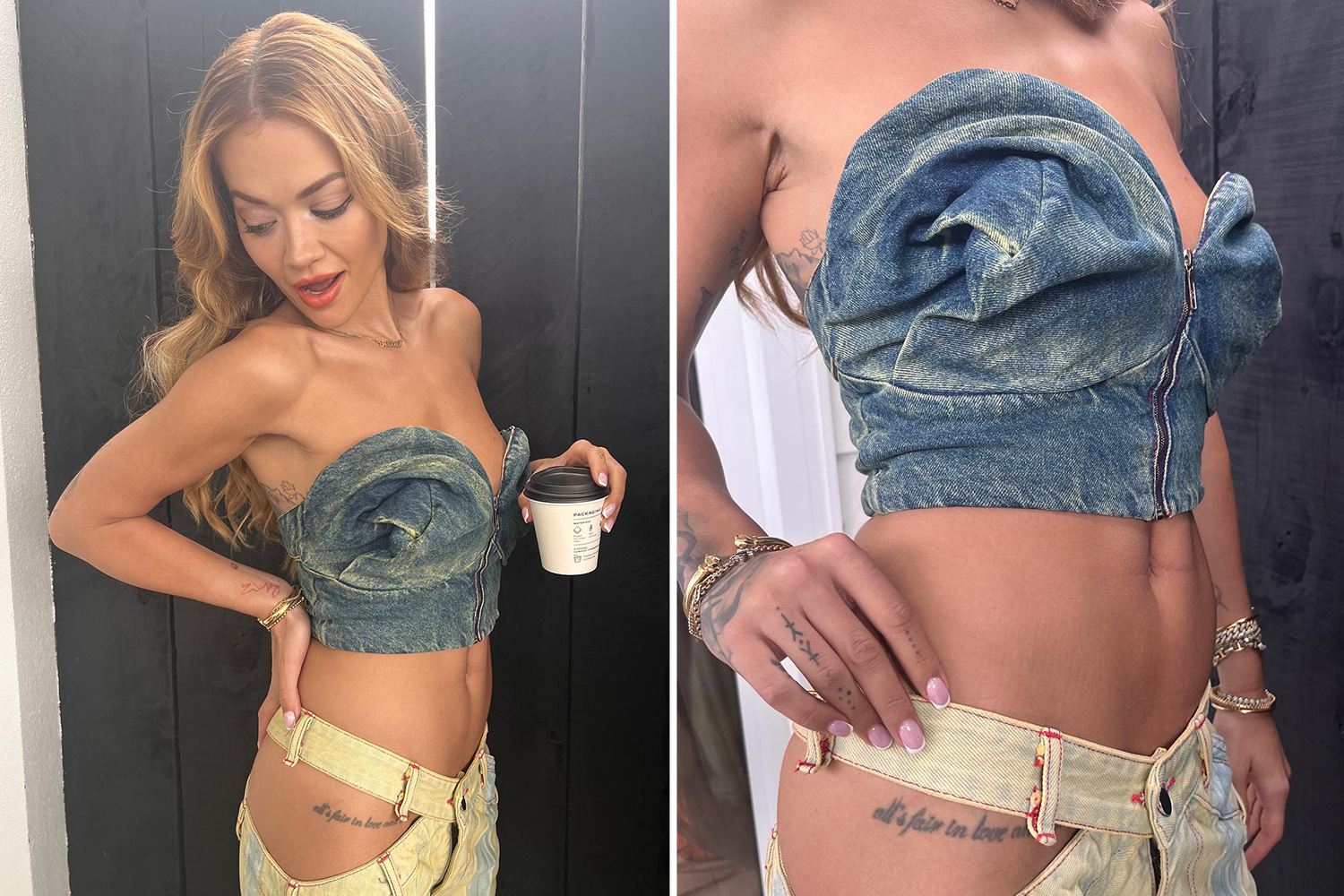 She twisted and turned for the camera to show off the feather-trim detailing of her cropped jacket, turning her back to the camera.

The former The Voice judge also added a snap of herself on stage at the Rugby World Cup as she sang for the audience.

"The aftermath and outfit 2! I think I’m getting pretty good at this honestly! Thank you to everyone for the past 2 weeks!" she captioned her post.

Rita followed up on her Instagram stories to reveal that she had worn a "custom made" look for the special event last night. 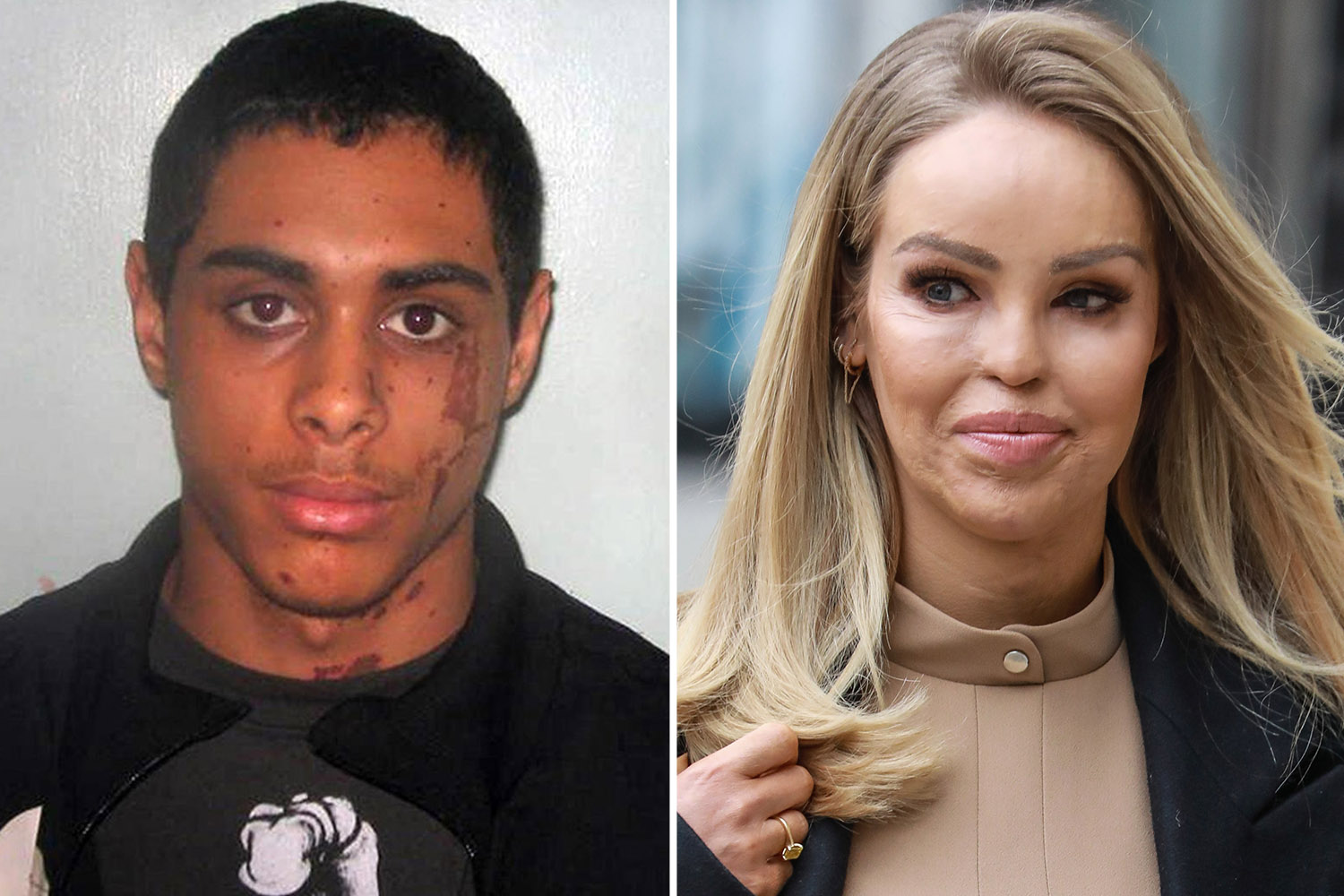 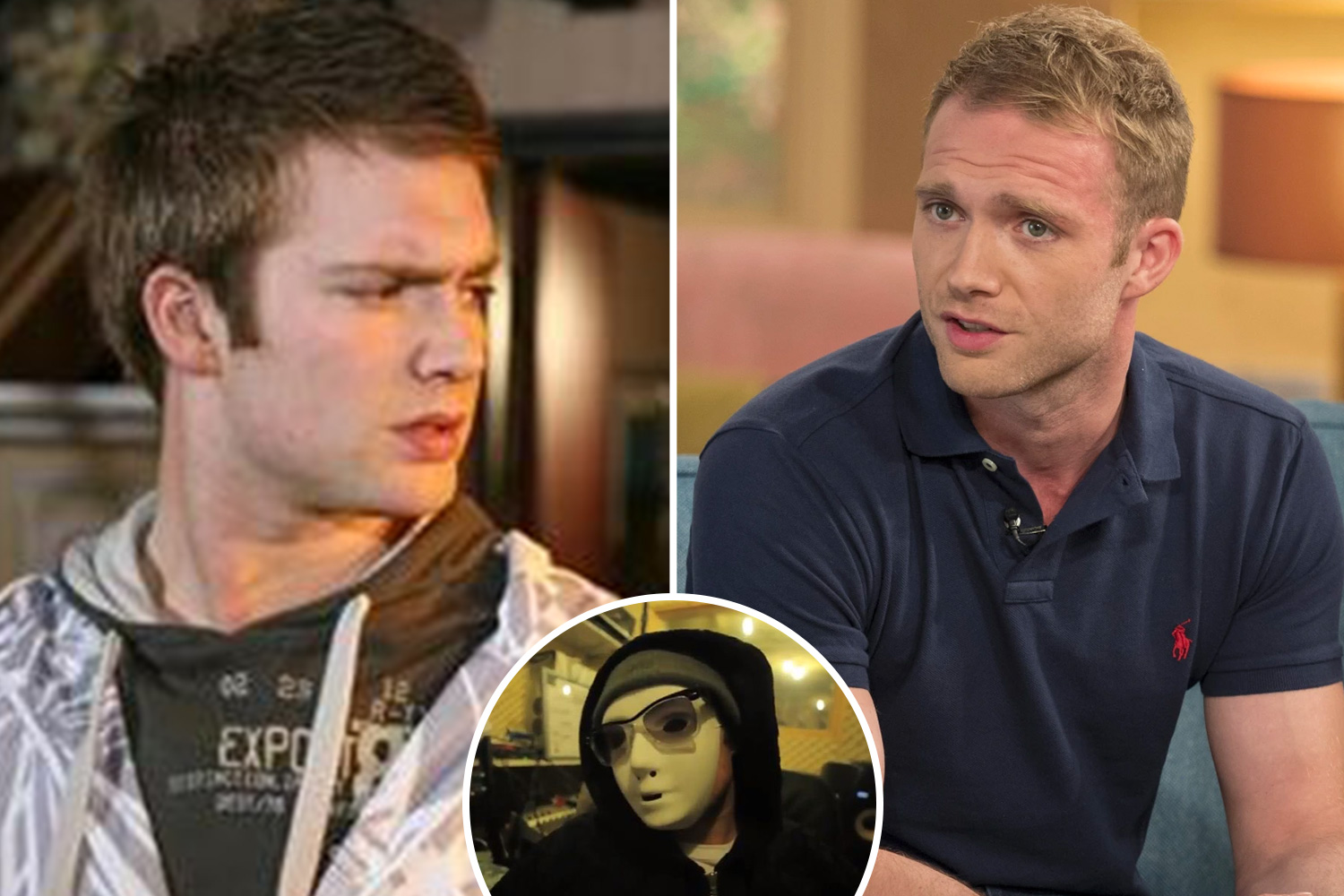 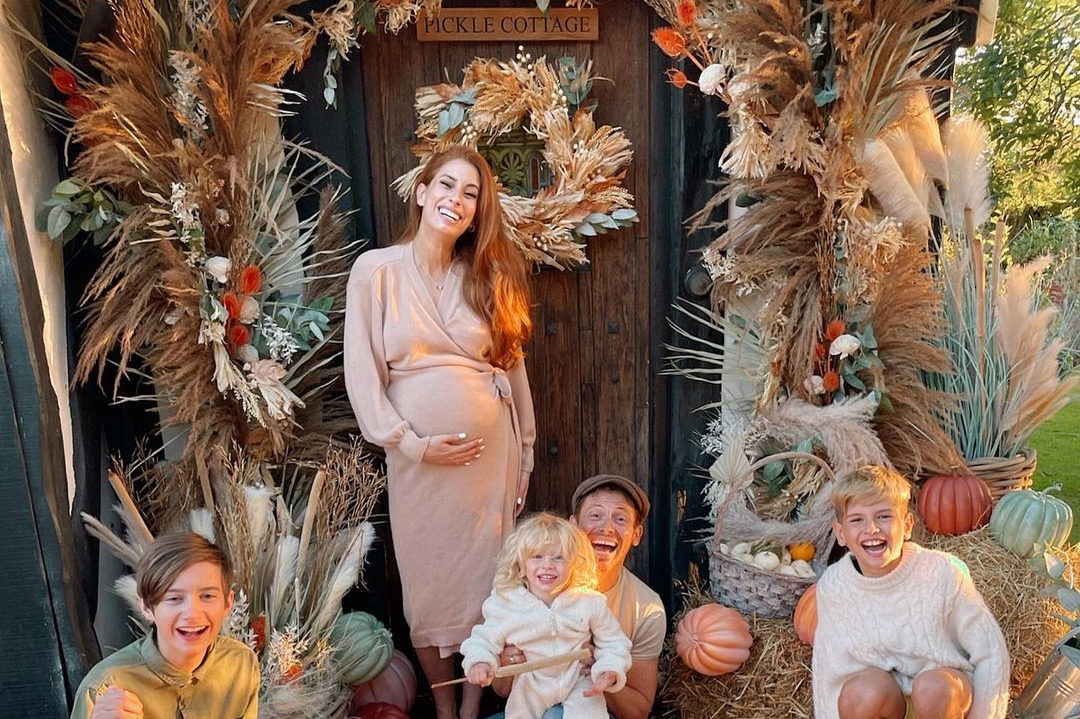 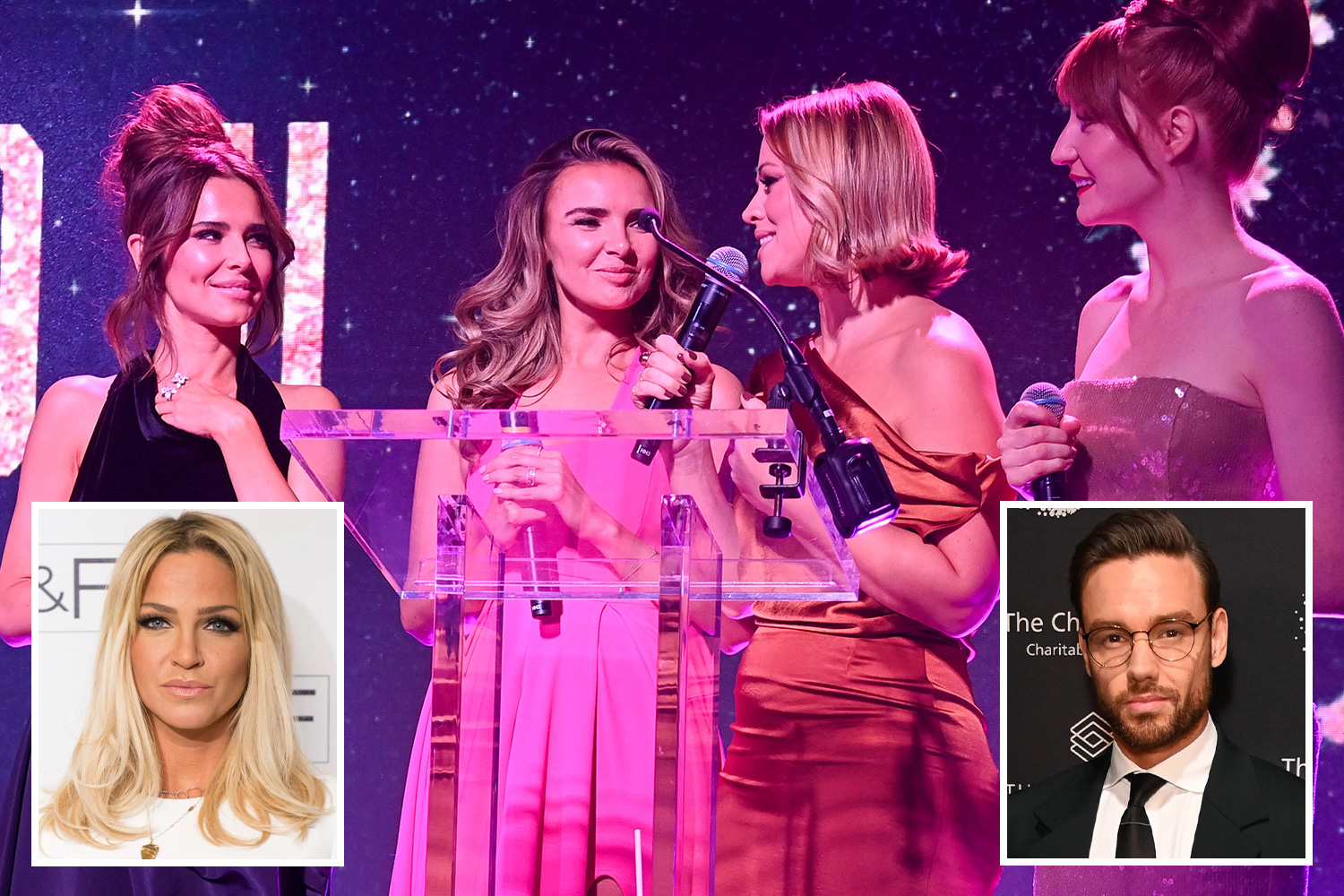 Rita is no stranger to showing off her incredible figure on social media, and recently went NUDE in a series of bathtub snaps.

While elsewhere she flashed her peachy behind in a completely see-through blue and yellow dress, which she paired with a thong.

Earlier this year, Rita secretly tied the knot with beau Taika Waititi less than two months after he popped the question.

The singer said I do in an intimate ceremony in London, and will now go by the name Mrs Waititi-Ora.

Rather than taking time out for a luxurious honeymoon, Rita was quick to return to the grind and record new music in the studio.

A source said: “It was a really intimate ceremony and super special for everyone there. Their nearest and dearest can see how madly in love they are.

“Despite living in the spotlight, Rita is determined to keep the relationship as private as possible and didn’t want to make a big song and dance about the wedding.

“A big, showbiz-style bash is planned to celebrate, but don’t expect to see it being flogged to the highest-bidding magazine.

“Rita’s already back in the studio working on her third album, with her latest session being with Ava Max and Noah Cyrus’ writer Rollo.” 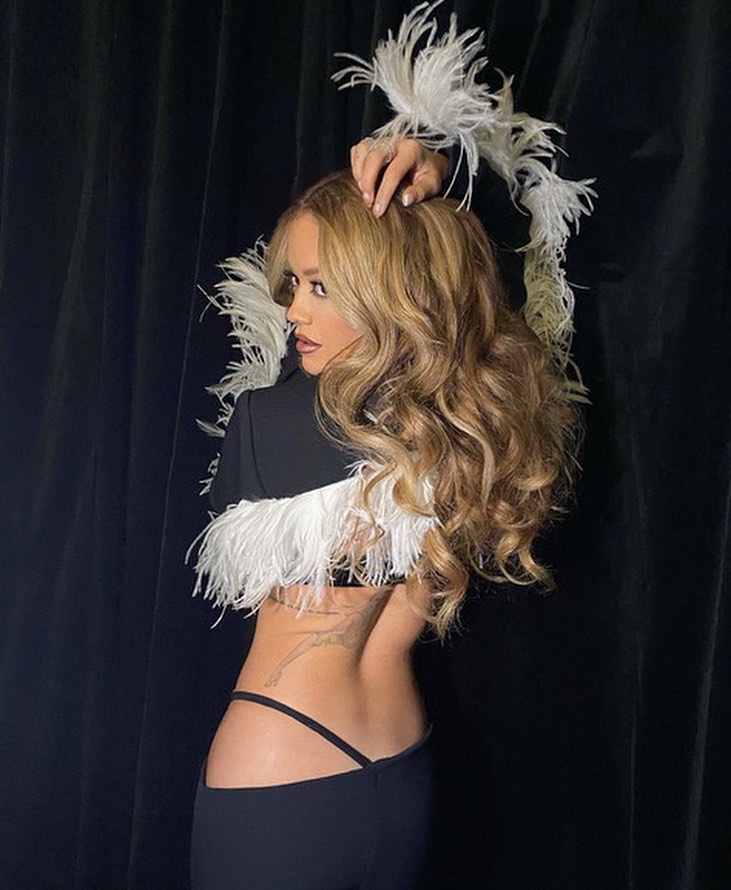