Rick and Morty fans were delighted by the introduction of a talking cat in the latest episode of the hit animated series. However, when little was revealed about who the creature was and why it was able to speak, viewers were left to speculate what the context behind it was. Here are some of the theories so far about what the cat could mean and what it did to be able to talk.

What did the cat do in Rick and Morty?

The fourth episode of Rick and Morty featured a number of creatures when it aired on Adult Swim this week.

This included a talking cat who spent the majority of the episode accompanying Morty’s (voiced by Justin Roiland) dad Jerry (Chris Parnell).

He was discovered by the character in his bedroom before the cat revealed it wanted to go to Florida for some partying and volleyball.

However, Rick (also Justin Roiland) is suspicious and decided to scan the cat’s mind to work out what his real motives were. 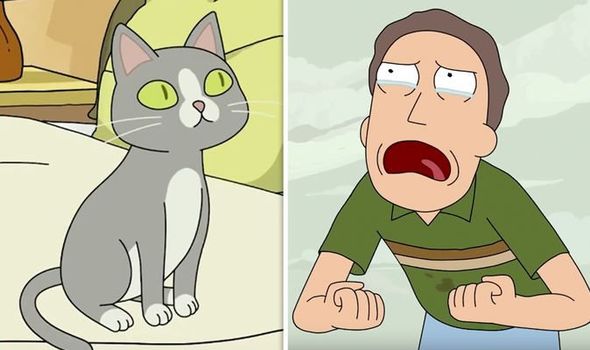 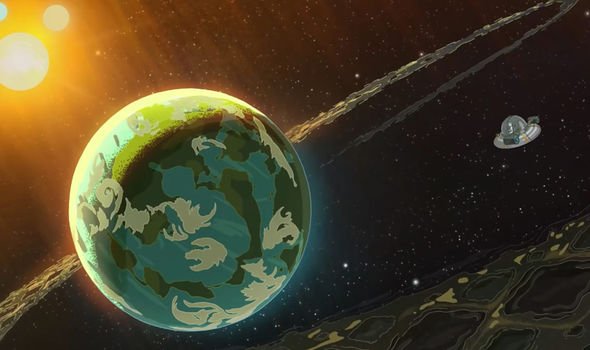 His off-screen origins are not seen but led both Rick and Jerry to projectile vomit.

This leads Rick to have to wipe Jerry’s memory to help him forget what he saw.

Then in the post-credits scene, the cat encounters the dragon who asks if there is a reason why he can speak.

The cat simply replied: “Yeah, and I’m ashamed of it.”

The storyline has led fans to wonder exactly what the reason behind his speech was all about. 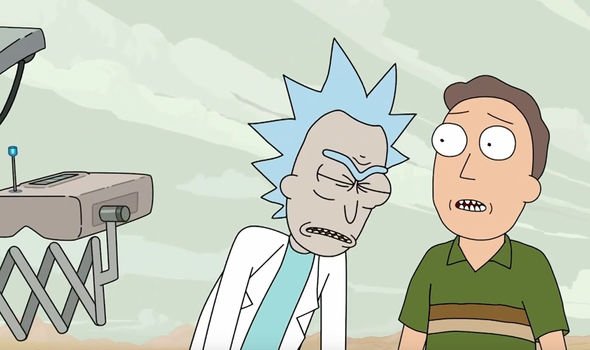 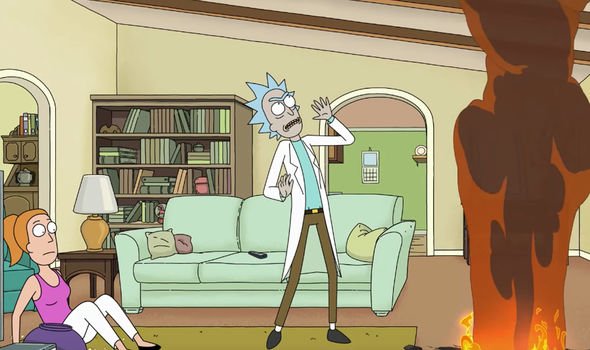 In a featurette looking behind-the-scenes at the episode, co-creator Dan Harmon revealed a bit more.

He said: “The cat sub-plot was an attempt to just have fun. The cat represents that voice in your head in the writer’s room like ‘you’re overthinking it, just have fun.”

The writers of the episode went on to explain how it was also a nod to Disney films where animals are able to talk without any explanation.

However, some viewers think the cat has a bigger meaning in the series.

User XCalibur672 speculated on Reddit: “Was he some kind of alien horror dressed up as a nice temptation?

“Like he was going to lure Jerry into security and then do something incredibly evil?”

Another user named Hudson1212 added the cat could have possibly done something to do with elderly people.

They wrote: “At the end, Jerry said ‘He was in my house, where I keep photos of my parents’ and also Florida has a high rate of elderly people. Probably something to do with those two things.”

However, another speculated how it was simply a nod from the writers about how viewers tend to overthink the episodes.

“I think the cat was a meta-joke about how fans want answers to everything and are rarely happy with the ones we get,” user evgbro added.

Fans will just have to wait and see if they’ll ever see the cat again in the hit show for answers.

The cat was voiced by guest star Matthew Broderick in the latest episode of the animated series.

Broderick is best known for playing the lead character in Ferris Bueller’s Day Off.

However, he has also voiced animated animals before, narrating the voice of adult Simba in Disney’s The Lion King trilogy.

Rick and Morty airs weekly on Sundays on Adult Swim and weekly on Wednesdays on E4.