Candiace Dillard Bassett from The Real Housewives of Potomac is grateful her fight with Monique Samuels occurred in public and with others present. 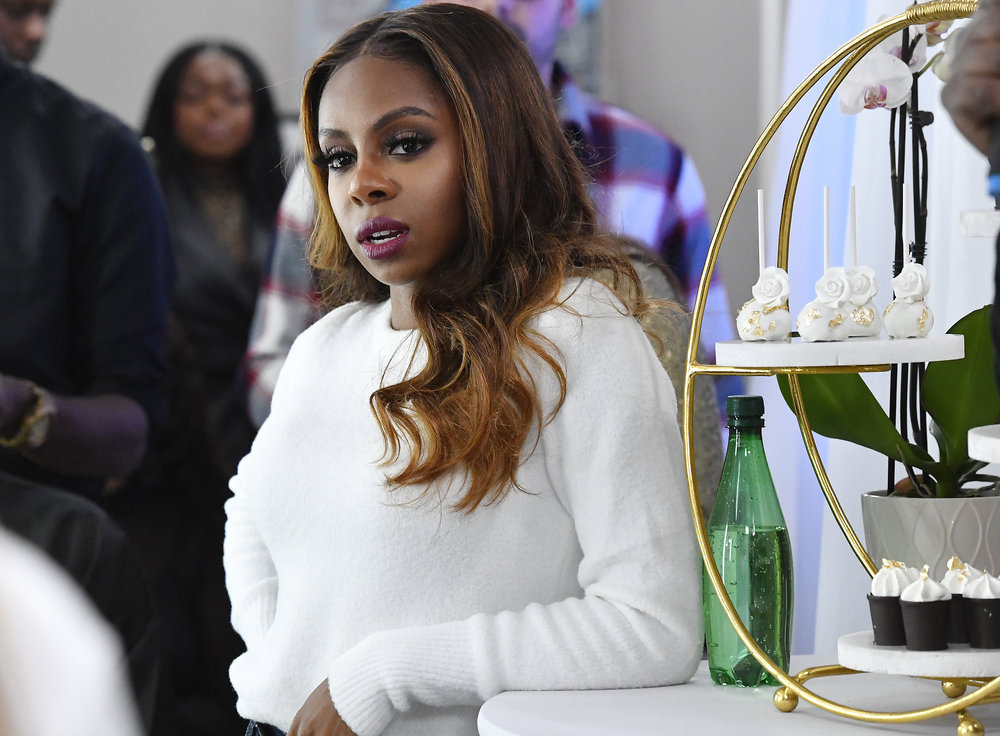 She recently expressed concern about what could have happened if the fight went down off-camera or during a trip to Portugal, worried the attack could have been far worse.

“The first time I saw it, I was numb,” Bassett said on the Behind the Velvet Rope with David Yontef podcast. “But then, of course, I watched it so many times and I felt every emotion, I was shocked. I was disgusted.” She was angry and felt violated. Bassett also felt betrayed. “Because this was someone that in my mind was really my friend.”

Candiace Dillard Bassett thinks the fight could have been worse

Bassett said she received a flood of comments on social media from people who criticized how she responded. “Like, do you want me to just do nothing? Like, you know, like ball up and cry and let her beat me up,” she asked. “And I mean, it’s easy for people to say something when you physically threw our hands on you. I mean, I don’t know what you’re supposed to do.”

She then wondered how much worse the attack could have been if no one was present. Bassett wished the attack never occurred. But she was at least thankful it happened in public.

“I’m actually glad it happened where it did happen,” she said. “Because imagine if we had, if she was able to go to Portugal, which she was not. And it had happened in a foreign country, like there, you know, we’re already a spectacle. You’ve got six Black women walking around with a crew of 50.”

The cast could have ended up in a Portuguese jail?

A fight in a foreign country could have had a different result. “We already look like a big red sore thumb,” she continued. “So, you know, it’s like, what if it had happened there and who knows who would’ve called the police? And now we’re in a Portuguese jail. It could have been a lot worse, which I can’t believe I’m saying that. But it was inevitable.”

Breaking up the fight, in general, was a challenge. “It took these two large men to pry her off of me,” Bassett said. “If they had not been there, and it was like me and one of my girlfriends? Or me? And if my husband was there, I don’t think it would have happened quite like that.”

“The bottom line is that you have a person who is as unpredictable as she is, who will use any and every excuse and, you know, version of a fairytale fallacy in the book to justify her behavior,” she said.

“Her story changed 15,000 times and with a straight face and no remorse,” Bassett asserted.

Part two of The Real Housewives of Potomac Season 5 reunion is on Sunday at 9/8c on Bravo.