Leah McSweeney from The Real Housewives of New York City admitted the pandemic prompted her to make a number of changes. She upgraded her apartment, got a new dog, and moved forward with her conversion to Judaism.

She admitted to her sister Sarah she was nervous about the conversion as she was observing Yom Kippur for the first time. “It’s just becoming very real to me that I am taking these steps,” she said. McSweeney explained why she decided to convert, revealing it wasn’t a decision she took lightly or recently. 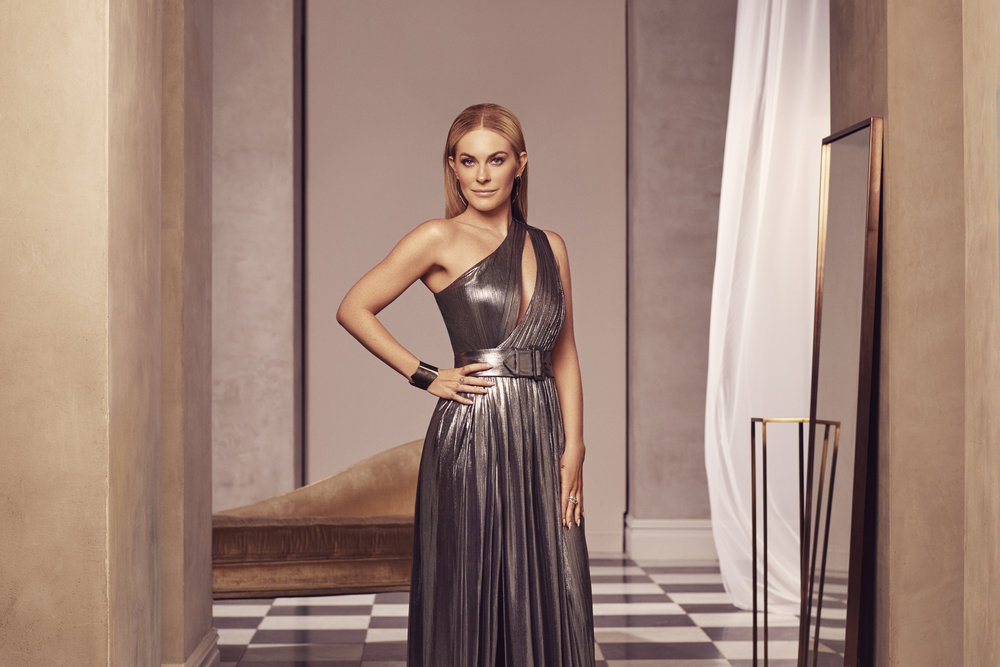 Leah McSweeney opens up about why she was converting to Judaism

“I’ve been thinking about converting to Judaism for many, many years,” she shared in a confessional during the first episode of season 13. “Then when Covid hit, I was having I would say the only period of my life where I felt very disconnected from God. I quit drinking again. And I got a very deep calling to convert to Judaism.”

She told her sister she was going Orthodox, which her sister suggested she re-examine. “It’s the real way,” McSweeney said. “It’s the way I’m doing it.” One issue is the way McSweeney dresses, which the rabbi brought up to her.

“I don’t want to be more modest,” McSweeney laughed. She added in a confessional, “I am attracted to the challenge. Like I think I’m attracted to all the rules and rituals and the prayers. And look, it’s not like I’m gonna convert and like that’s it. I’m a Jew. The conversion is the beginning of me.”

“I always had a strong connection to God,” she told Women’s Health. “”It’s time now for me to make my life the way I want it to be.”

Leah McSweeney says she was holding back

McSweeney shared that she actually held back during her first season of the show. “I was dealing with just learning the ropes, getting used to this new career, whatever it is, and just learning how to kind of cope with dealing with these women,” she told Women’s Health. “…I realized, like, oh my god, I bit my tongue so much, I have to say what’s on my mind.”

She has a few regrets from last season. “Obviously, when you’re getting to know someone, you’re not going to just start, like, saying every single thing that’s on your mind,” she said. Adding, “I wish I had done more with Dorinda [Medley] and Tinsley’s [Mortimer] issues. That was a regret for sure.”

McSweeney also filmed this season sober for several reasons. “It had been a few months that I was trying to stop,” she said. “And, you know, I think it was a choice, and also maybe divine intervention a little, which I always think it kind of is in a way.”

Adding, “It’s very hard to drink in a light and fun way during a once-in-a-lifetime pandemic when you’re stuck at home, and people are dying everywhere. So yeah, I think that that kind of definitely put it in a full-speed stop.”

The Real Housewives of New York City is on Tuesday at 9/8c on Bravo.