Elyse Slaine from The Real Housewives of New York City revealed that not only did Ramona Singer lie about her during the reunion, but Singer also told her she didn’t like or trust anyone on the cast. 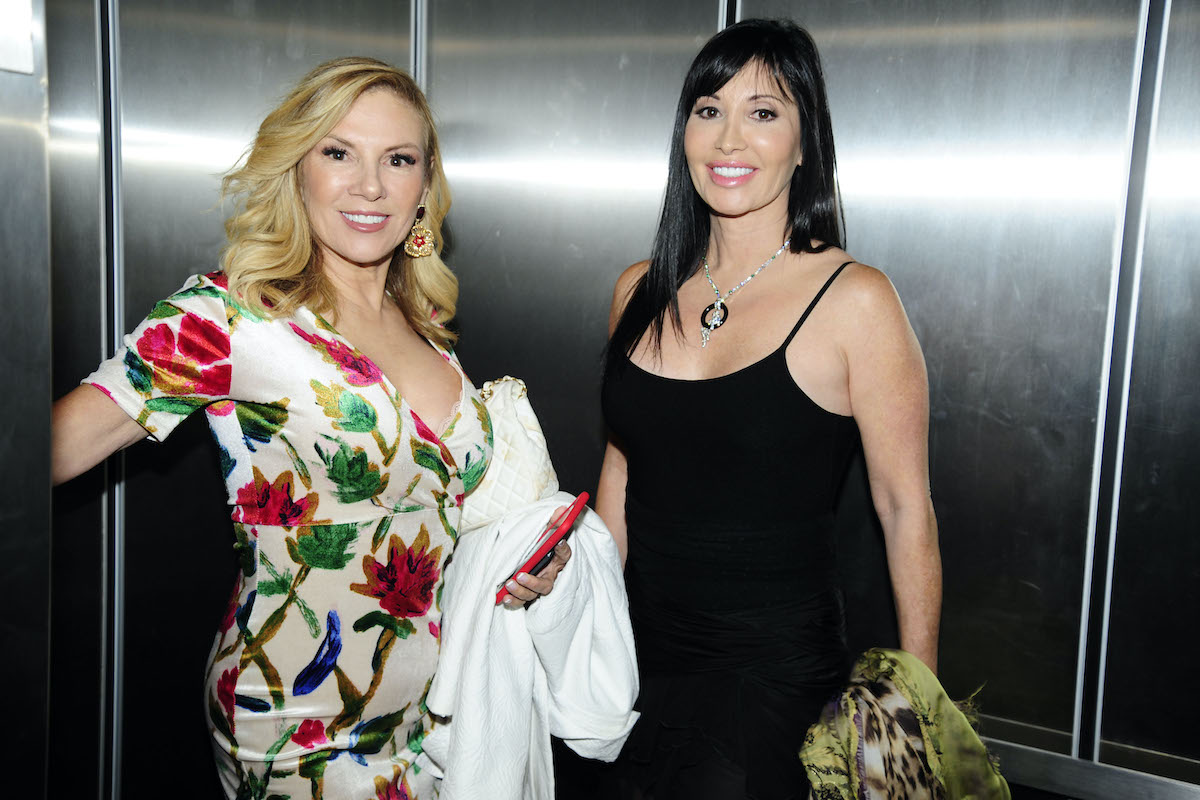 “I was real like friends with Ramona and although I have to immediately call BS on what she said at the reunion last night, saying that I said to her, ‘Oh, these women don’t have your back,’” Slaine said on the Behind the Velvet Rope with David Yontef podcast. “Bring me on and I’ll have your back.”

Slaine said Singer lied during the reunion. “That is a big lie. I never ever asked her to be on the show,” she said. “Not even once. I never watched the show other than the first season back with Jill [Zarin] and Bethenny [Frankel]. I never watched.”

“So I had no idea whether or not these women have her back or not,” she said. “All I knew was what she would say to me. And she really couldn’t stand any of them and didn’t trust any of them. She said, you know, if you come on, have my back.”

Slaine said she never tried to be on the show

Slaine insisted that she never asked to be on the show. “The first episode that I was on with her was an accident that wasn’t intentional,” Slaine said. “She was filming at T bar with Maria and Missy. I was meeting them after they were done filming. That was the plan. And in fact, she had sent me a text message saying, you know, we’re running late, you know, don’t come, you go for another half hour. So it was fine.”

“And then I showed up and another half hour and they were still filming,” she said. “So I went and I sat with the producers. I never tried to get into the filming. And that’s when, you know, I was watching what the producers were watching and I said something kind of funny. And so they put a mic on me and sent me in. That’s how it all got started. I never asked to be on a show.”

Slaine also dished that Singer staged an earlier scene of her crying on the show. “Well, you still didn’t really see Ramona cry,” Slaine said. “Because she had said to me, you know, initially I was standing, it was Ramona, Maria and me. And then she moved me closer to her and said, ‘I’m going to cry, come closer.’  So she wasn’t really crying. She always fake cries. Right?”