REAL Housewives of Atlanta star Falynn Pina welcomed her first child with her fiancé Jaylan Banks as the Bravo star gushed that her baby is "absolutely perfect."

Falynn welcomed her fourth child on November 26th, according to E! News. 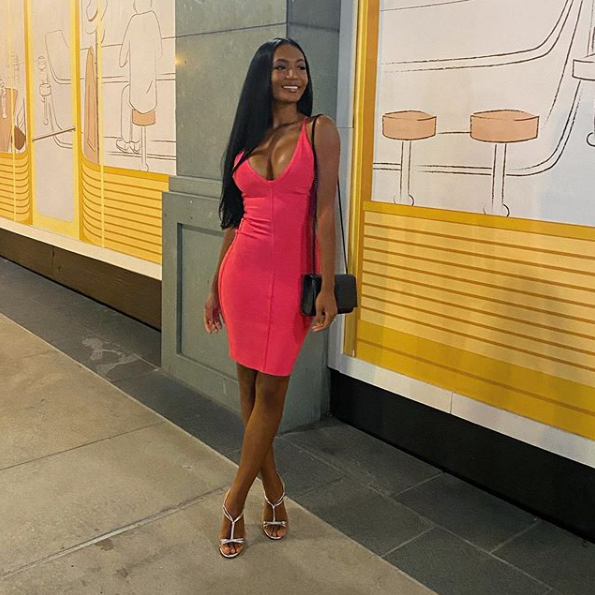 She weighed about 6 pounds and 6 ounces.

He added: "Falynn did such an amazing job."

Prior to dating Jaylan, Falynn was married to Simon Guobadia, 57.

Simon and Falynn had split up from back in April.

The Real Housewives star and Jaylan announced she was pregnant back in August.

In their YouTube video,the reality star said: "We're adding another little one to the crazy bunch."

She added: ""You are an amazing father figure to the boys."

Jaylan continued: "I've always wanted to have some type of father figure in my life, so I'm giving back to the boys what I've never received."

He concluded: "I'm ready to start the new adventure with you."

Back in September, Falynn posted a throwback photo with NeNe Leakes.

Gregg lost his fight to colon cancer on September 1 after first being diagnosed in 2018, the family confirmed.

While pregnant, Falynn wrote a heart-felt caption and said: "Thank you @neneleakes for having us last night! We had an amazing time and will definitely be back!

"May God continue to give you strength during this difficult time. Our prayers are with you and your family."

Because the snapshot was old, fans assumed NeNe had been parrying days after her husband Gregg's death.

One RHOA fan wrote: "This photo is from August 9th. Sending her prayers and strength."

Another RHOA fan said: "Why would you post something from a month ago trying to make people think this was from Last night."