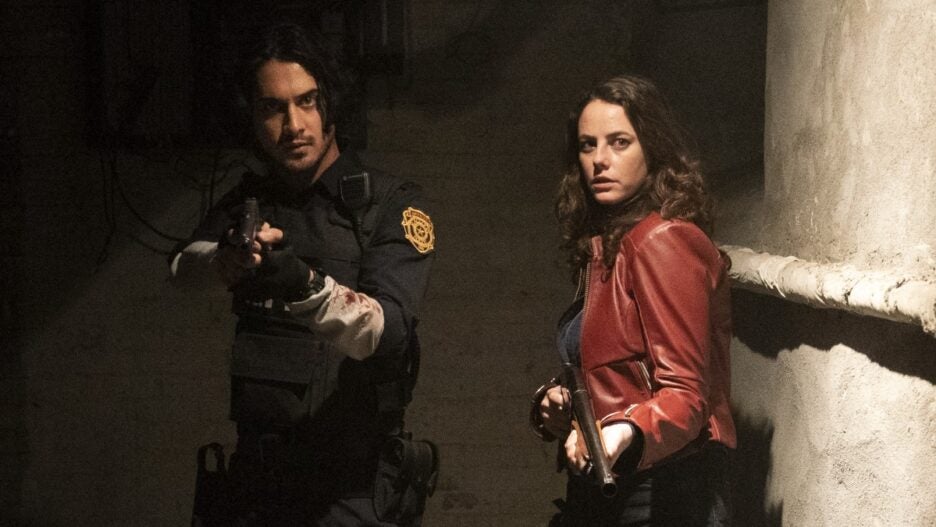 The first images from “Resident Evil: Welcome to Raccoon City” have been released and it looks far from a warm welcome for Leon S. Kennedy (Avan Jogia), Claire Redfield (Kaya Scodelario) and company.

The live-action horror film is based on the popular “Resident Evil” video game series. It’s the seventh “Resident Evil” film, though set apart from the first six films that starred Milla Jovovich.

Johannes Roberts (“47 Meters Down”) wrote and directed what is billed as a “return to the origin” of the franchise.

The official description for the film reads: “Returning to the origins of the massively popular ‘Resident Evil’ franchise, fan and filmmaker Johannes Roberts brings the games to life for a whole new generation of fans. In ‘Resident Evil: Welcome to Raccoon City’ once the booming home of pharmaceutical giant Umbrella Corporation, Raccoon City is now a dying Midwestern town. The company’s exodus left the city a wasteland…with great evil brewing below the surface. When that evil is unleashed, a group of survivors must work together to uncover the truth behind Umbrella and make it through the night.” 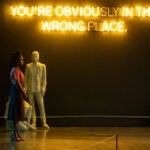 Fans of the series will know that Umbrella Corporation is the conglomerate that caused the outbreak that turned the world’s populace into ravenous undead. Its experiments have also created other monstrosities, as seen below.

Paul W.S. Anderson, who wrote/directed a number of the previous “Resident Evil” films, is executive producing along with Martin Moszkowicz, Victor Hadida and Jeremy Bolt.

Check out the Leon and Claire shot above and two more first look photos below: 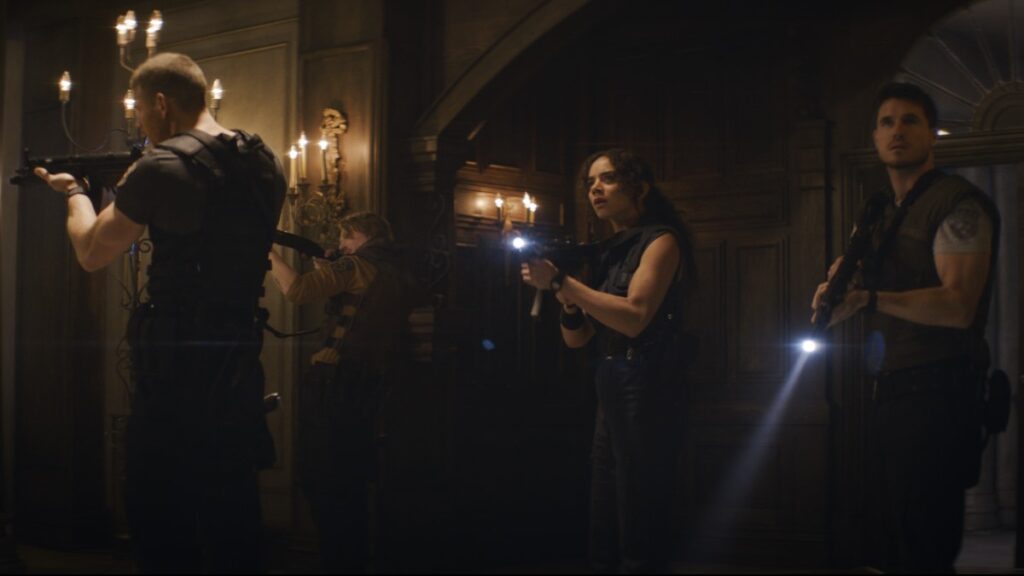 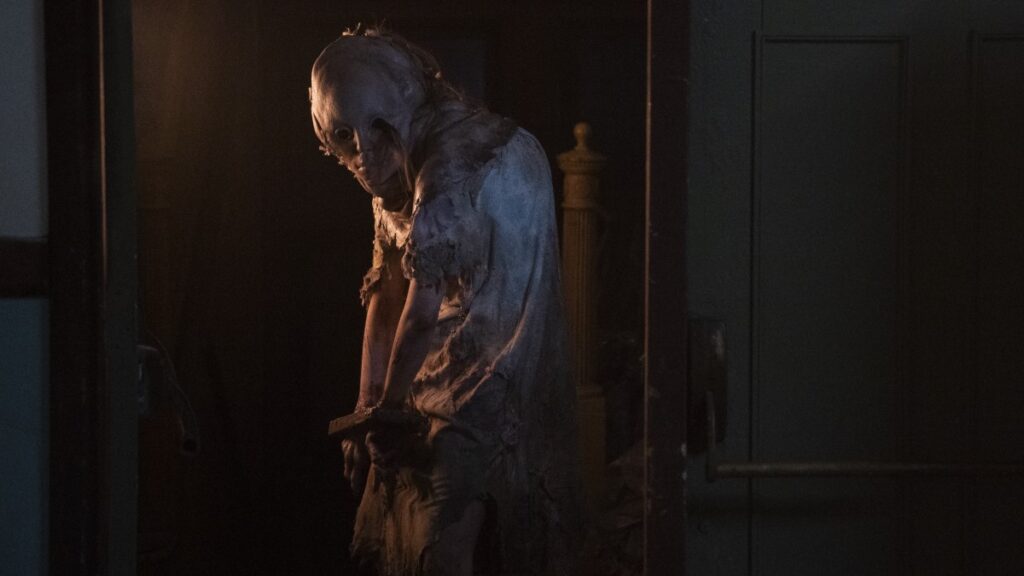