RACHEL Maddow is revealing a major update as she steps back from her nightly show and Ali Velshi steps in on the renamed "MSNBC Prime" hour.

Maddow will no longer appear nightly on the network as she works to develop other projects, including a film. 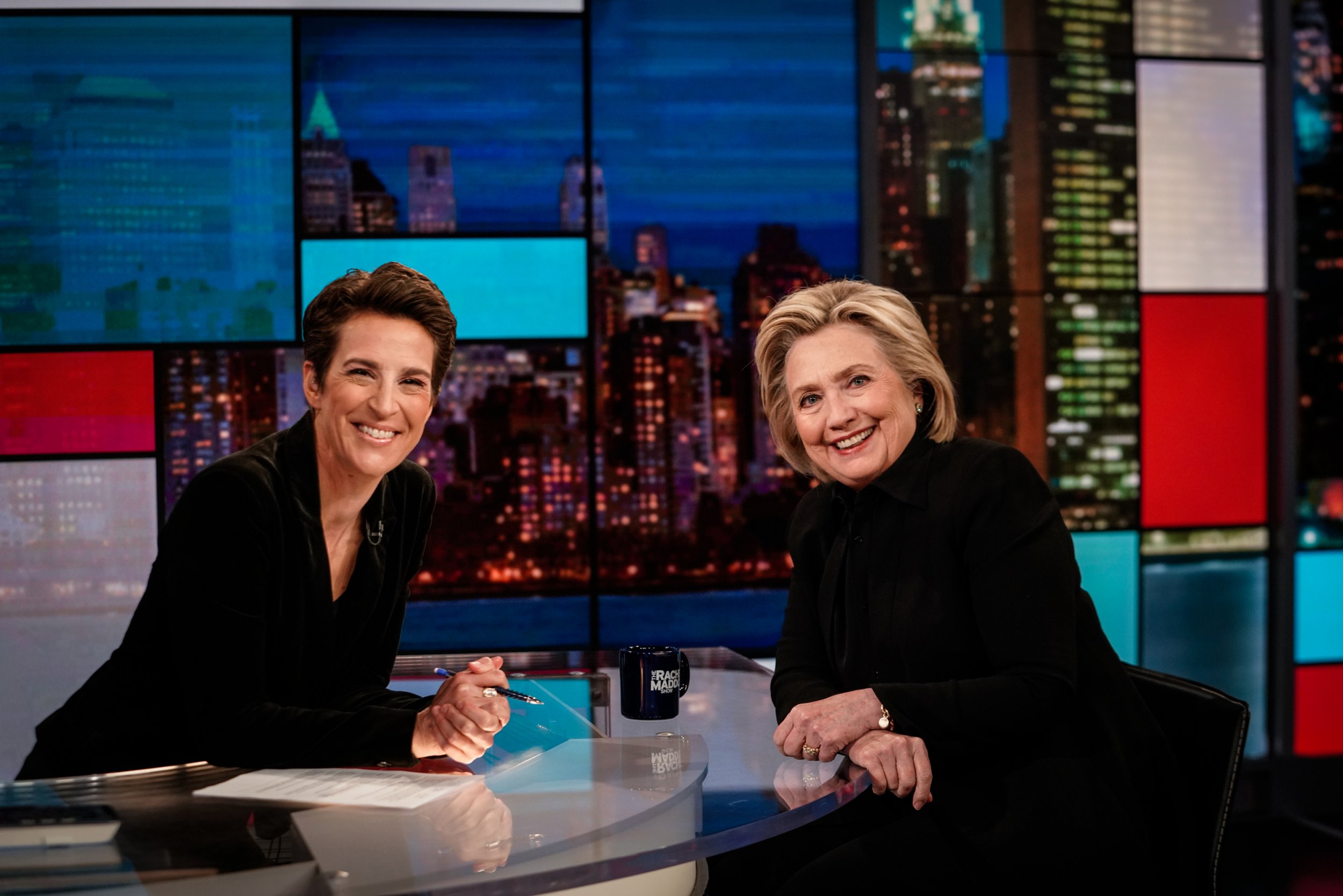 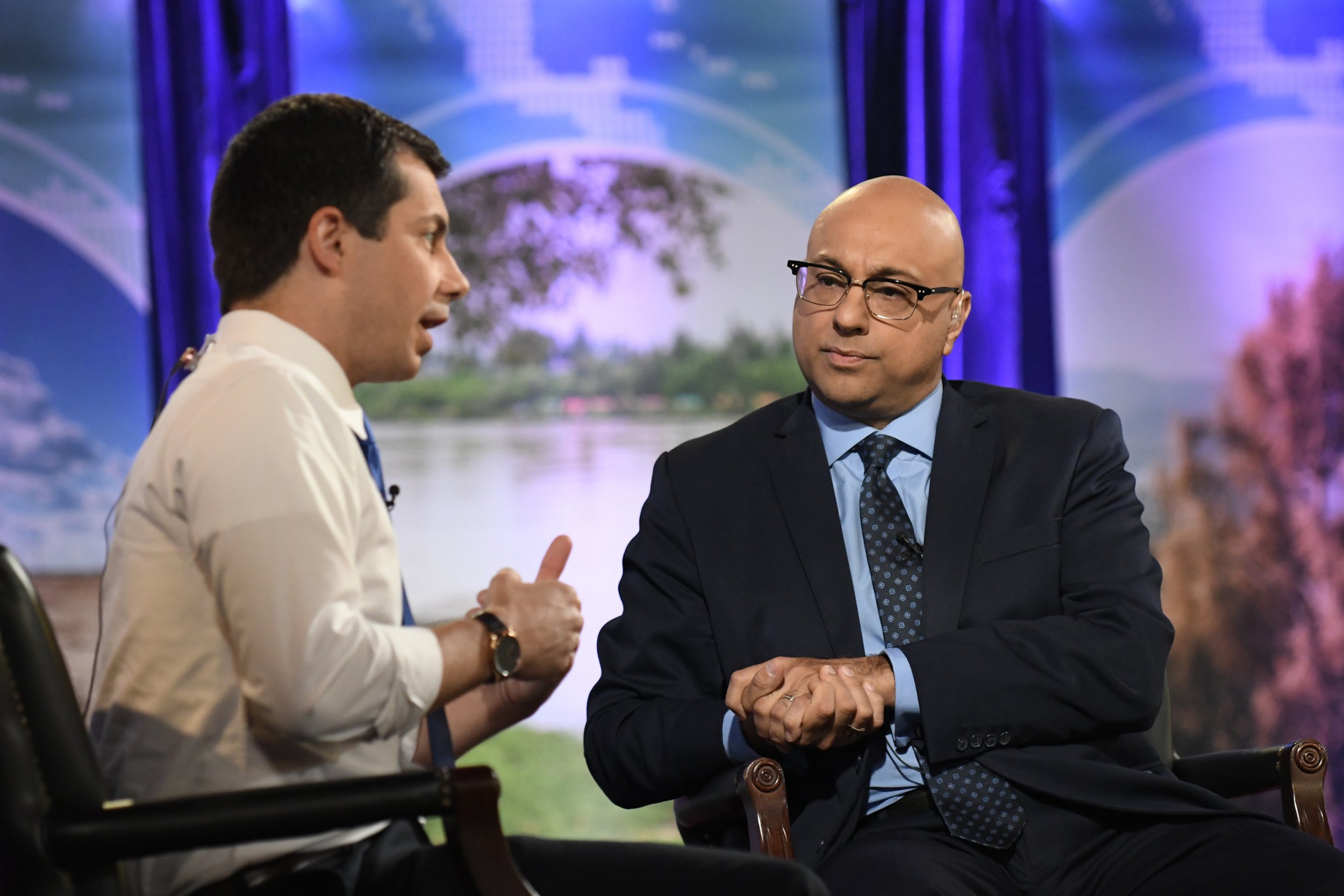 Going forward, Maddow will only appear on MSNBC on Monday nights.

CNN's Oliver Darcy reports Ali Velshi will host the 9pm hour through the end of this week. The hour is being called "MSNBC Prime" in Maddow's absence.

The Philadelphia Inquirer called it an end of an era in a way, after Maddow hosted the show for nearly 14 years.

The Rachel Maddow Show has been a staple on the network after it debuted on MSNBC in September 2008. 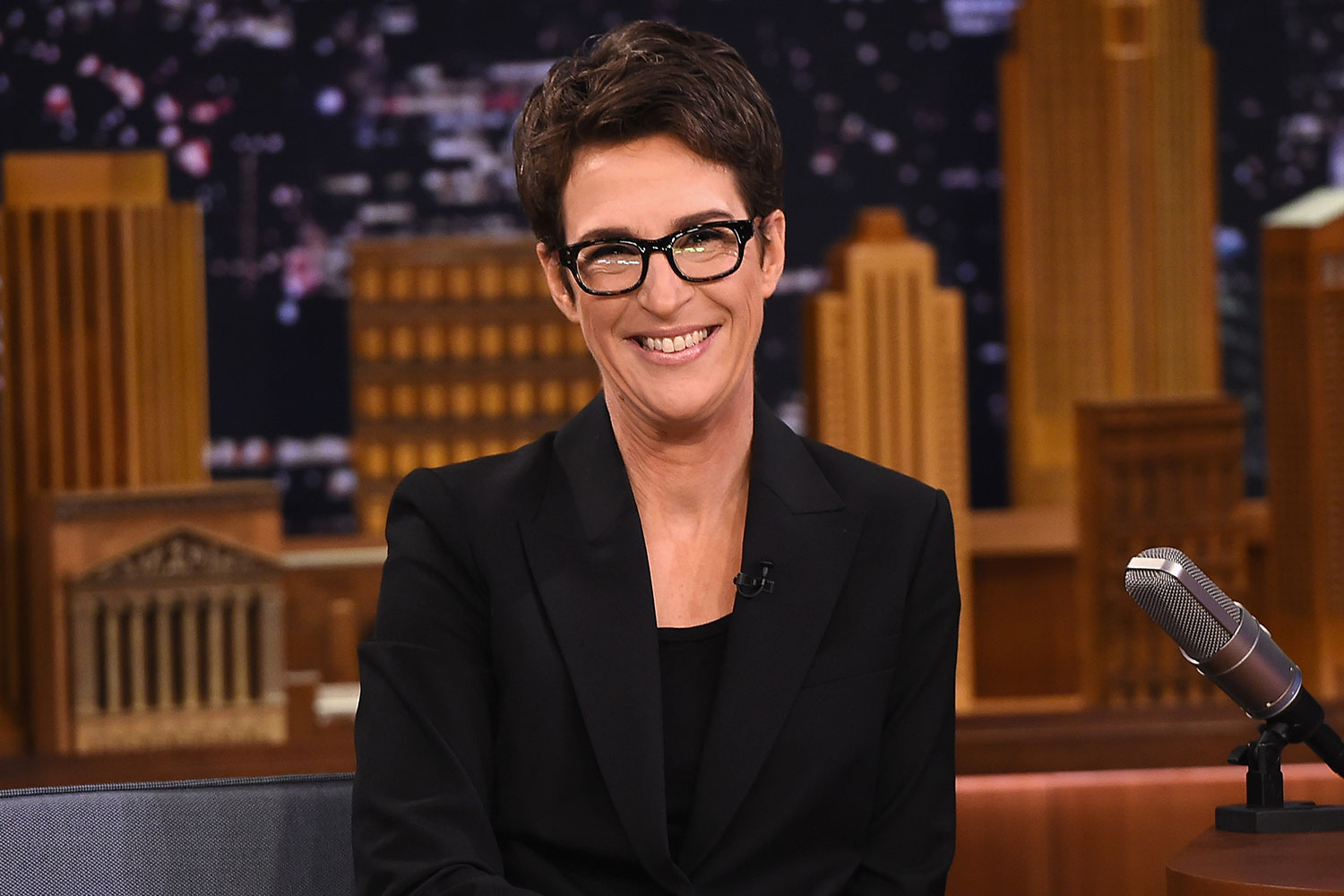 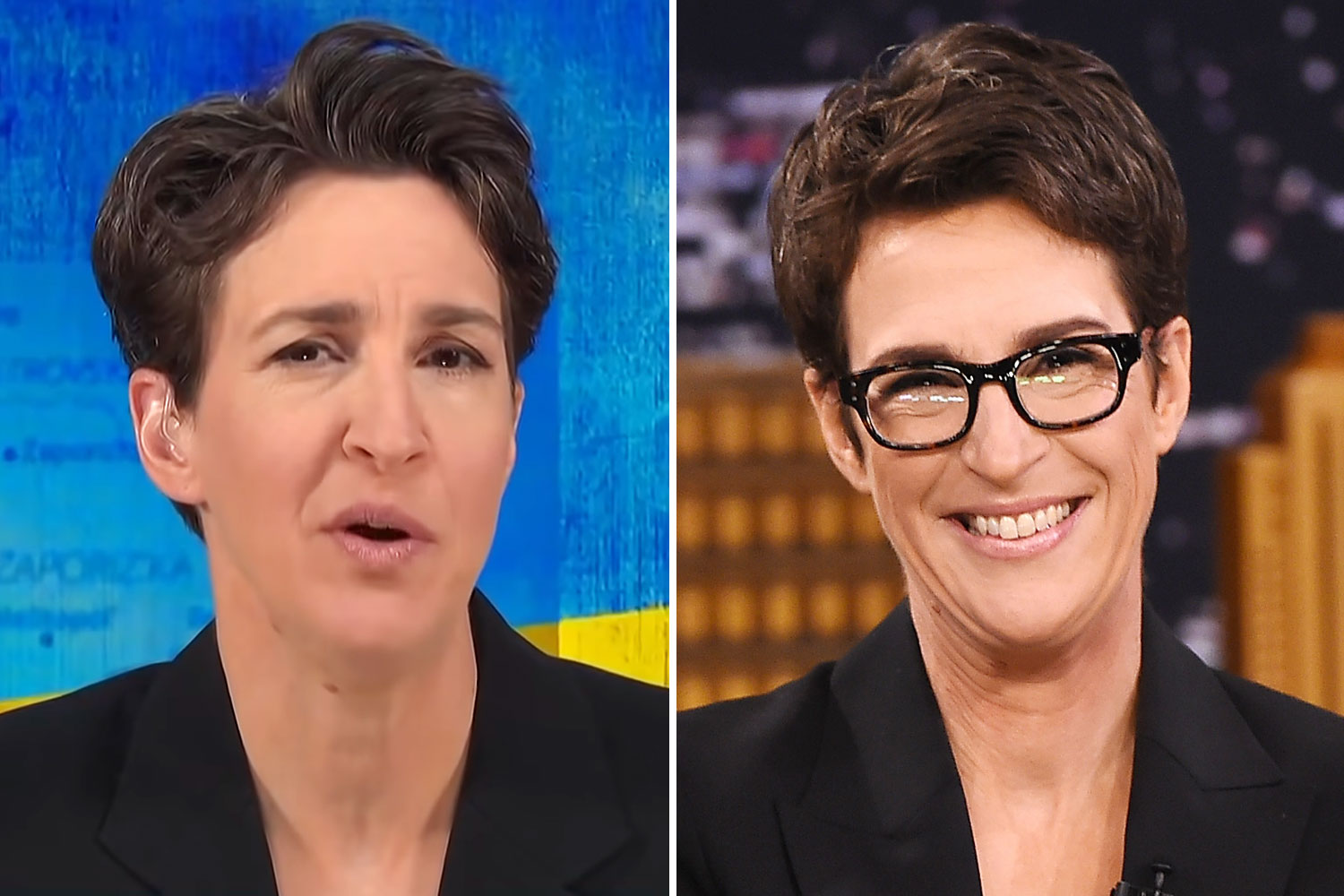 It is the recipient of three Emmy Awards and Maddow has received six Emmy nominations for her work on the show.

Maddow was on hiatus from the show earlier this year, returning in mid-April.

The host then made the announcement that she'd be stepping away from the show and only hosting on Monday nights, telling fans, “We will see how things go, but that is the plan as of now."

She is said to be working on a film version of her Bag Man podcast with Ben Stiller as director.

She did note that, “For big news events, for things like the leadup to the election, I will of course be here more than that, but that is the general plan."

Despite MSNBC's efforts, the Associated Press reported that the ratings for the 9pm slot have fallen since Maddow stepped back from her role. 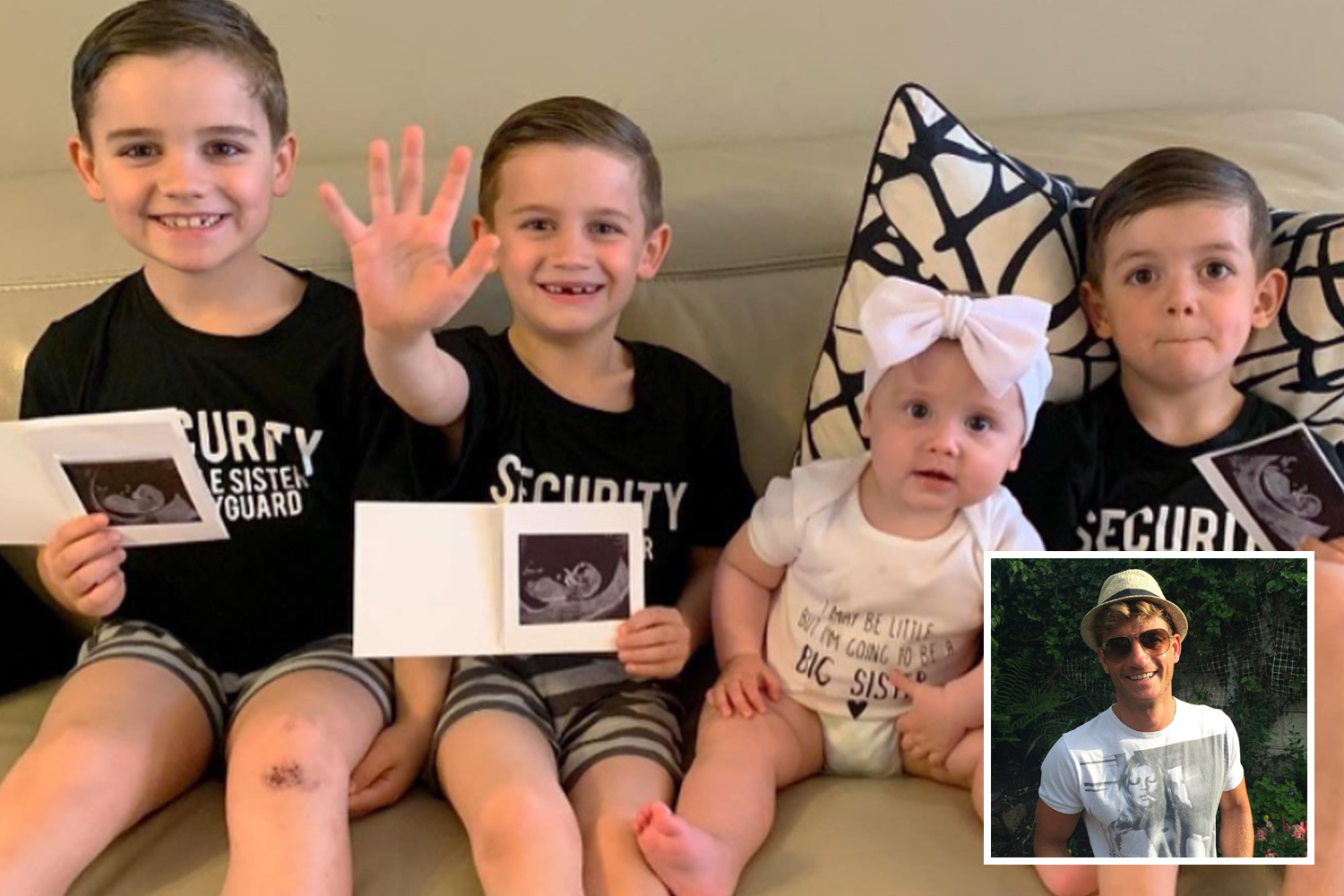 Fans took to one of Maddow's recent social media posts showing photos of her in the TV studio to share their thoughts on the news.

"I'm crushed that you'll only be on once a week but I'm also excited to see what you have in store for us in the future!" one fan wrote on Instagram.

"Always a good show. It's hard to believe we'll only get this wonderful show once a week," another wrote.

A third person said: "We are living dark times and we can't lose you now. Please stay at least until there is a light at the end of the tunnel."

"I always miss you when you are not hosting the show. I understand other projects are beckoning, and I just want you to know how much I appreciate your intellect and analysis on the deep trouble we are in. Thank you," wrote another fan.

MSNBC did not immediately respond to The Sun's request for comment on Tuesday.