Quentin Tarantino certainly loves to have a wide array of foot shots over the course of his movies. However, the filmmaker never enjoyed engaging in the foot fetish discussion throughout his career. Nevertheless, his followers embraced this part of his work. Tarantino fans recently gushed over which foot shot they think is one of the greatest in cinema history.

Quentin Tarantino fans accuse him of having a foot fetish 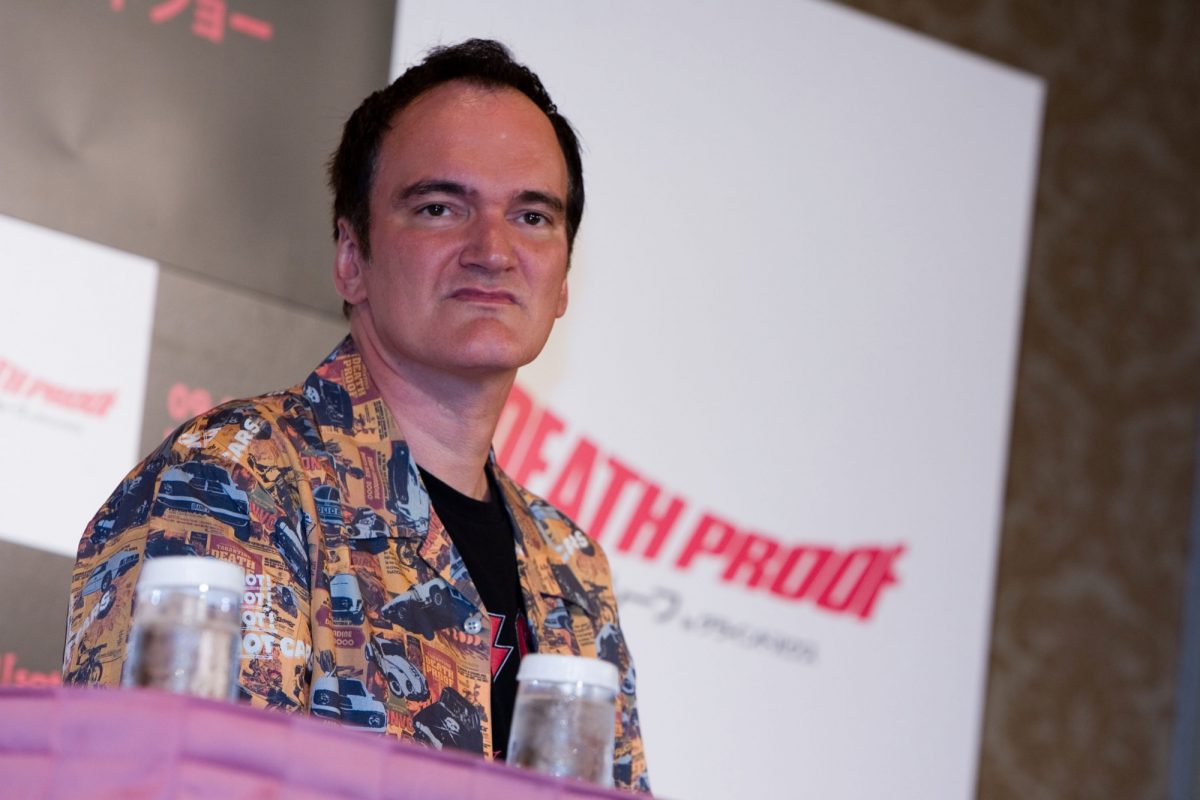 The Tarantino foot fetish theory originally started with his smash hit movie, Pulp Fiction. Audiences would only continue to notice more barefoot actors throughout his movies. However, they never serve a narrative purpose. Reservoir Dogs has an all-male cast, so it comes as no surprise that there isn’t any foot imagery here.

However, Tarantino injected future projects with foot images, such as Jackie Brown and both volumes of Kill Bill. The filmmaker once addressed the accusations, explaining that many good filmmakers include foot shots in their movies. Nevertheless, Tarantino explained that he never takes accusations about a foot fetish very seriously. 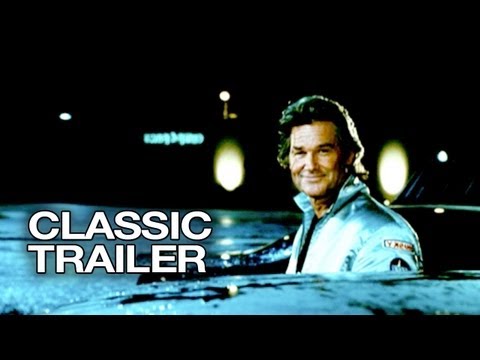 The Tarantino Reddit gushed about what they called one of the greatest foot shots in the history of cinema. This is particularly impressive because there’s such a wide array to choose from. However, they didn’t share the name of the movie or any other details in the original post.

Nevertheless, a true Tarantino fan would know this foot shot from anywhere: Death Proof. The comments on the Reddit post tried to guess whose foot it is in the picture that Tarantino is planning to capture. Several of the filmmaker’s fans guessed that it was for Rosario Dawson’s character.

One Reddit user commented that the Tarantino foot shot in Death Proof is second only to The Big Lebowski‘s Bunny Lebowski, played by Tara Reid. Another user humorously responded with the quote, “Brandt can’t watch, though.”

Another user mentioned, “Tarantino loves him some feet.”

However, Tarantino proves with his foot imagery that it can be incredibly deadly in the case of Death Proof. A murderous stunt driver named Stuntman Mike (Kurt Russell) intentionally causes a head-on collision with another car full of women with one holding her foot out the window of the car at the time of the crash.

The filmmaker has many iconic foot shots

Tarantino shot some of the most iconic foot images in the history of cinema. This includes the “wiggle your big toe” scene from Kill Bill Vol. 1. However, Tarantino fans also refer to Margot Robbie in Once Upon a Time in Hollywood. There are many scenes with feet on dashboards that his fans absolutely love the imagery of. However, that doesn’t stop them from simultaneously poking fun at him for it.

The filmmaker avoids sex scenes in his movies because he doesn’t want to ask an actor to take their clothes off. However, he certainly doesn’t have an issue with asking them to take their shoes and socks off. His actors realize that he regularly includes feet in his movies, although it doesn’t seem to bother them.