The 35-year-old rapper, real name Stephen Manderson, revealed he hasn't been sleeping well lately and shared a series of photos on Instagram, looking stressed and worn out. 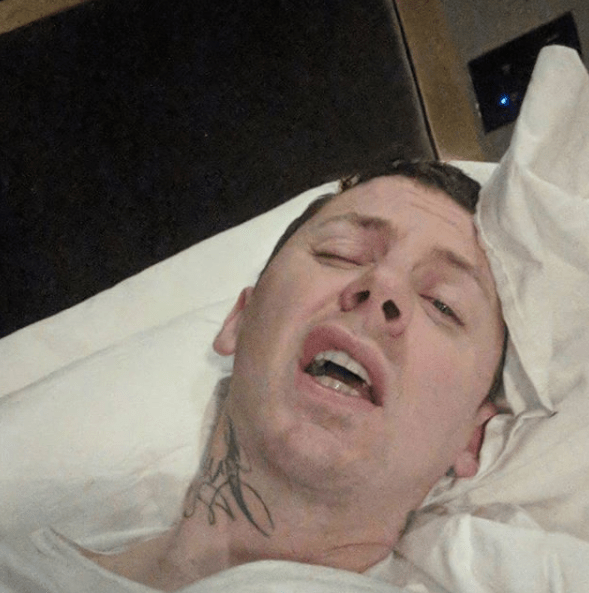 The star has suffered from depression and crippling anxiety, and

Pro Green, who said he had been suffering from a stomach bug, shared: "It's Christmas Eve, my great grandmother passed on Dec 18th when I was 13 and I've hated Christmas ever since.

I'm currently home alone with a stomach bug. If you're feeling lonely you ain't the only one, but it's only a couple of days so on the off chance they're hard for you too, take the opportunity to have a look into the sadness, let it up and out. If you're going through it, keep going, it's the only way to get through anything, otherwise you end up stuck in it.

"And don’t worry about the silly faces I’m pulling, inside I’m smiling. 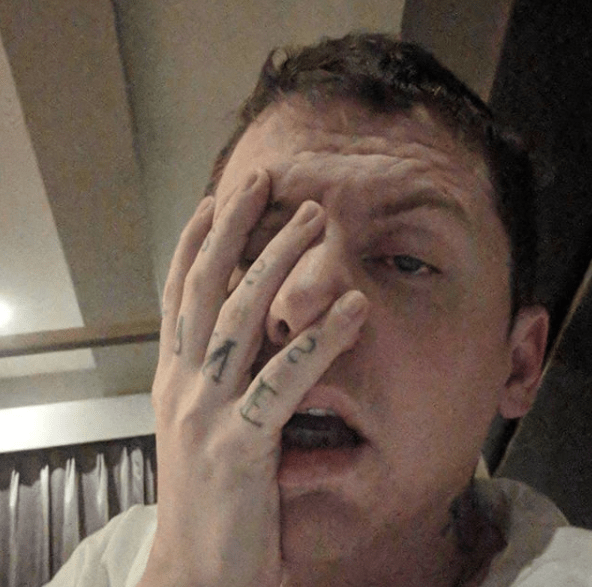 The star, whose father took his own life, went on: "It's sold to us as this joyous time of year, which to me just reminds me of all the financial stresses in my household growing up –
"it became more about what I didn't have than what I did.

"Don't feel like you have to enjoy it, if you too find it hard, just know that many, many more do too. Feel free to have a chin wag in the comments about why.

I'm hanging about here for a bit as I'm stuck in bed hating it too."

He added in a later post on Christmas Eve: "And don't get me started on the fact that what little family I do have is fractured and there's no one place where everyone who is still around is,

"Because that's what families are like, mad. It's only Christmas.

"Just think, if you weren't told repeatedly from every angle that it's Christmas and it's time to have fun it would just be another day that you probably wouldn't struggle with. 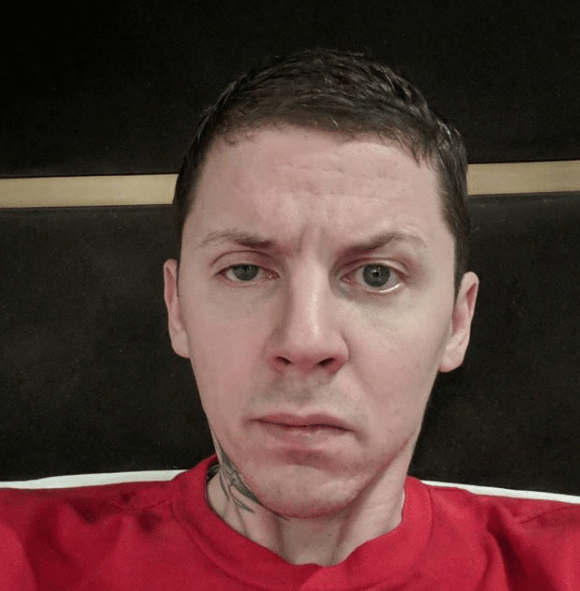 "The only way I get through it is linking up with my pals who through the weird and wonderful ways the planet works have somehow all found each other and will be making tomorrow that little bit less miserable for each other. Bare love, not Christmas love, all year round love, remember, everyone's life looks great through the gram, don't get sucked in.

"Focus on you and yours and remind yourself not to apply social norms to this day or any other, you can feel however you feel, as long as you're honest about it." 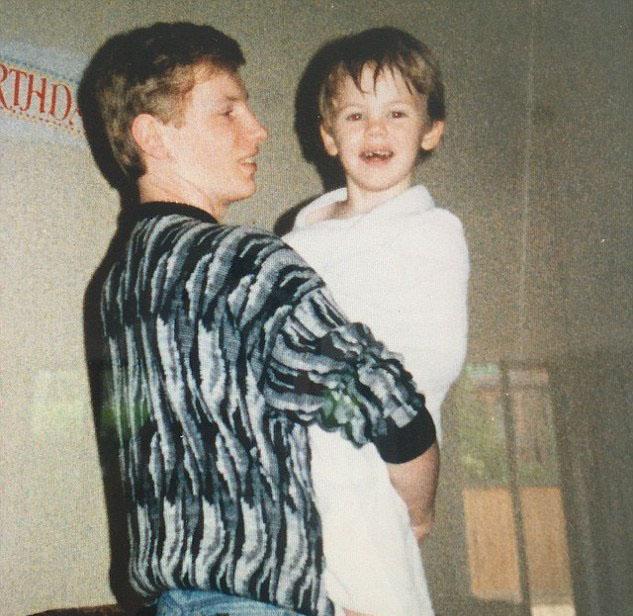 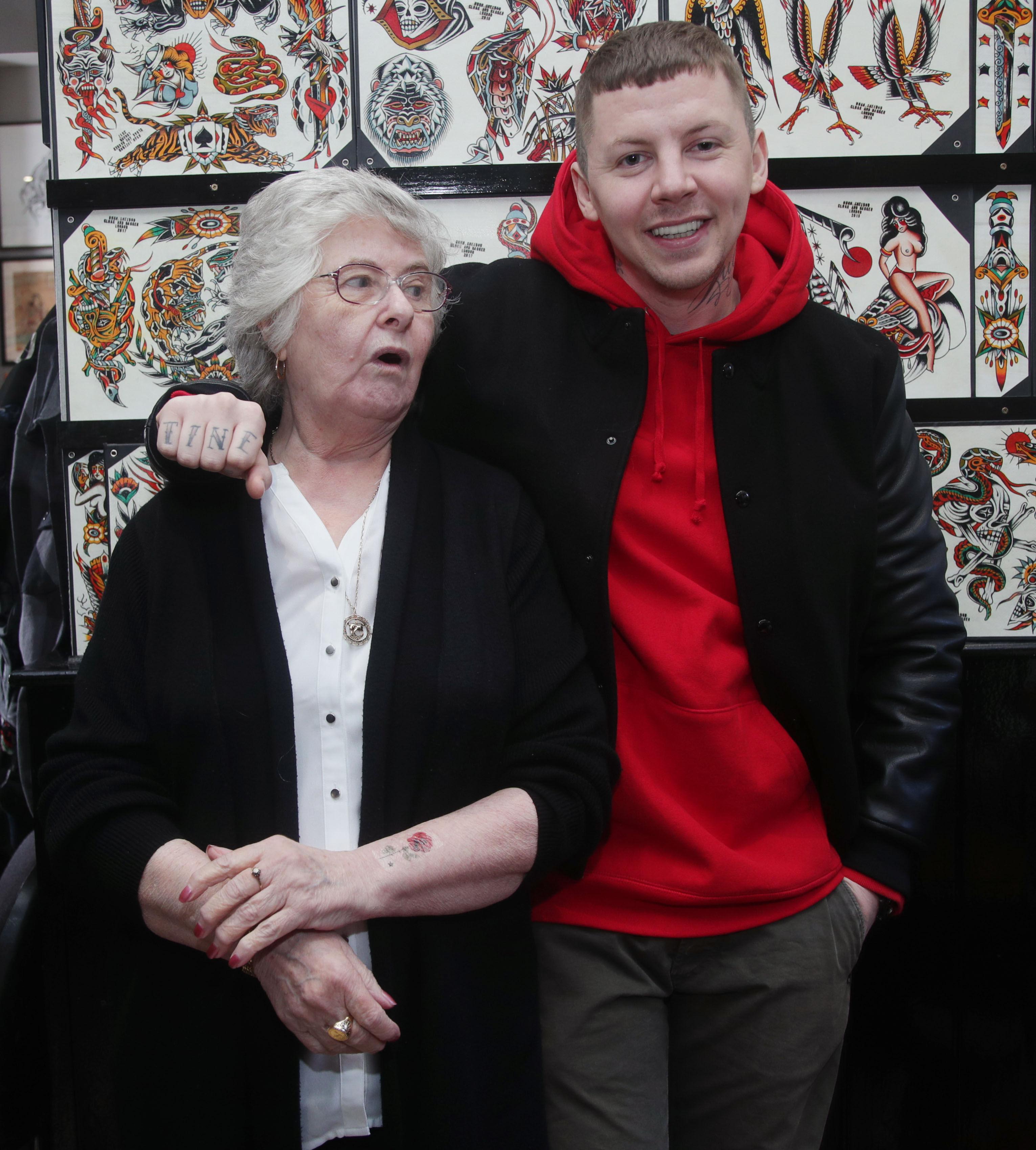 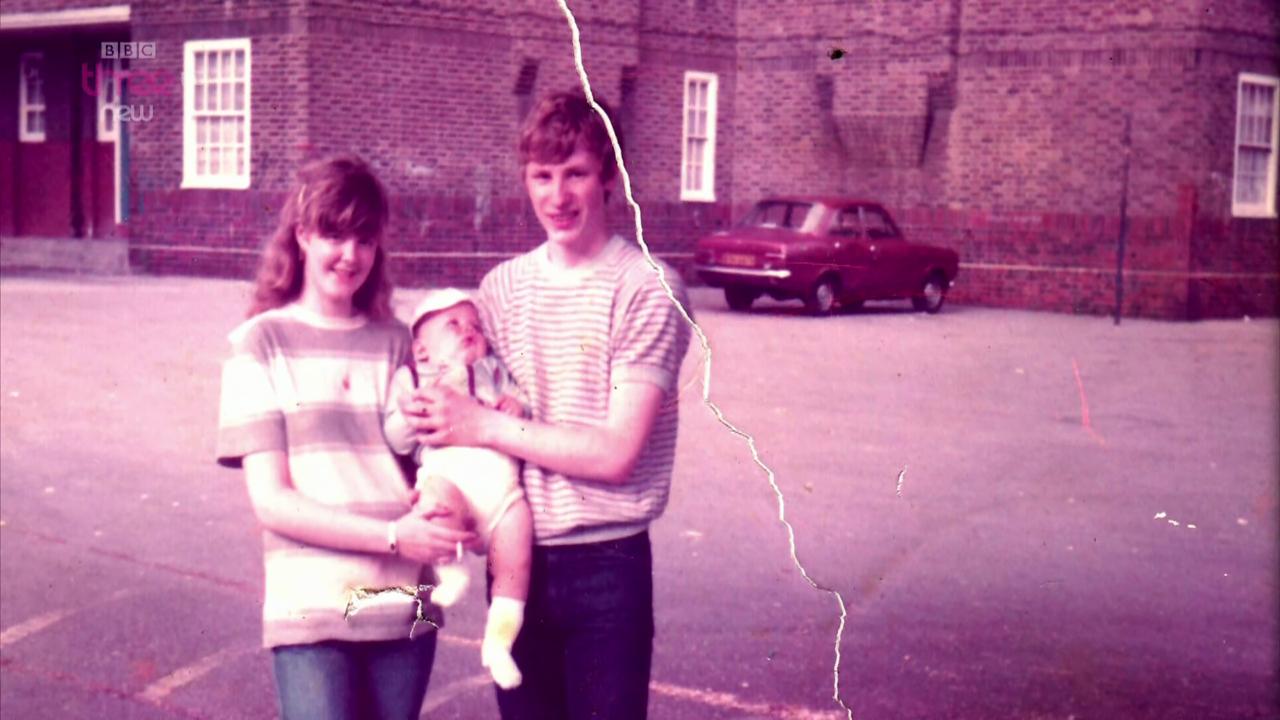 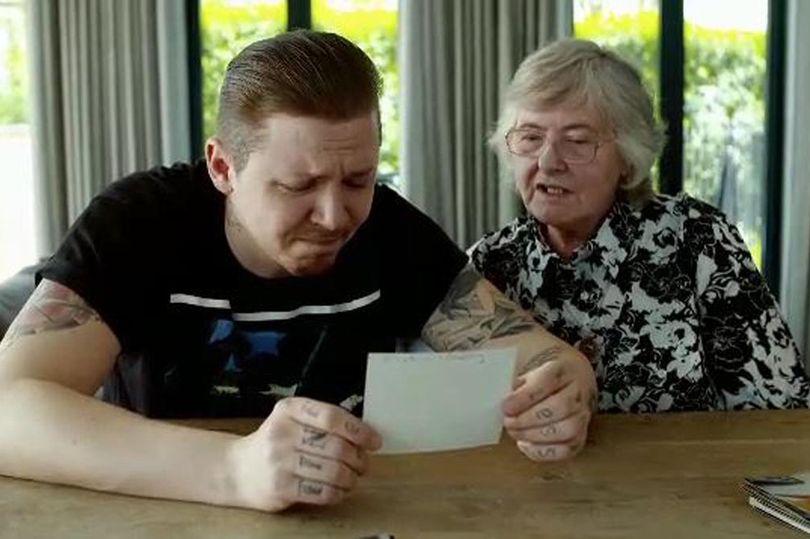 "Don't worry about me mate I've just had a stomach bug … and I wanted to draw some of you lot out about how you are feeling. And explain how I used to feel growing up on Christmas."

The star later revealed he felt better, and is seeing his Nan on Christmas Day before cooking a roast dinner for pals.

Sharing another video on Christmas day on his Instagram story, Pro revealed added: "It's a miracle I feel better, the antibiotics are workingh, Merry Christmas.

Professor Green is the patron of CALM, the charity dedicated to preventing male suicide in the UK