Set over the three days of Christmas in 1991 – from Christmas Eve to Boxing Day – the film is a gloomy, uncompromising take on how Diana and Prince Charles' marriage broke down irrevocably. 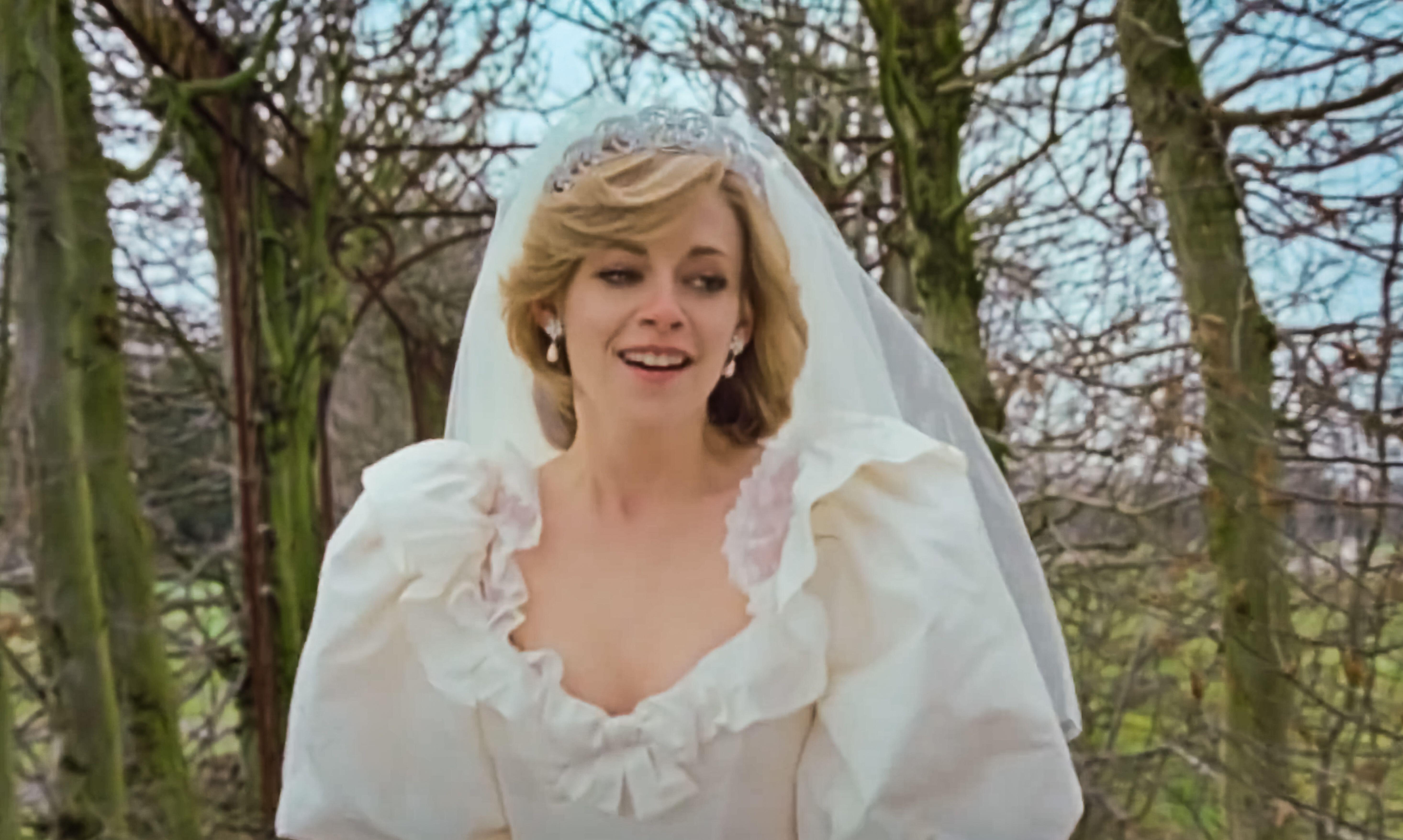 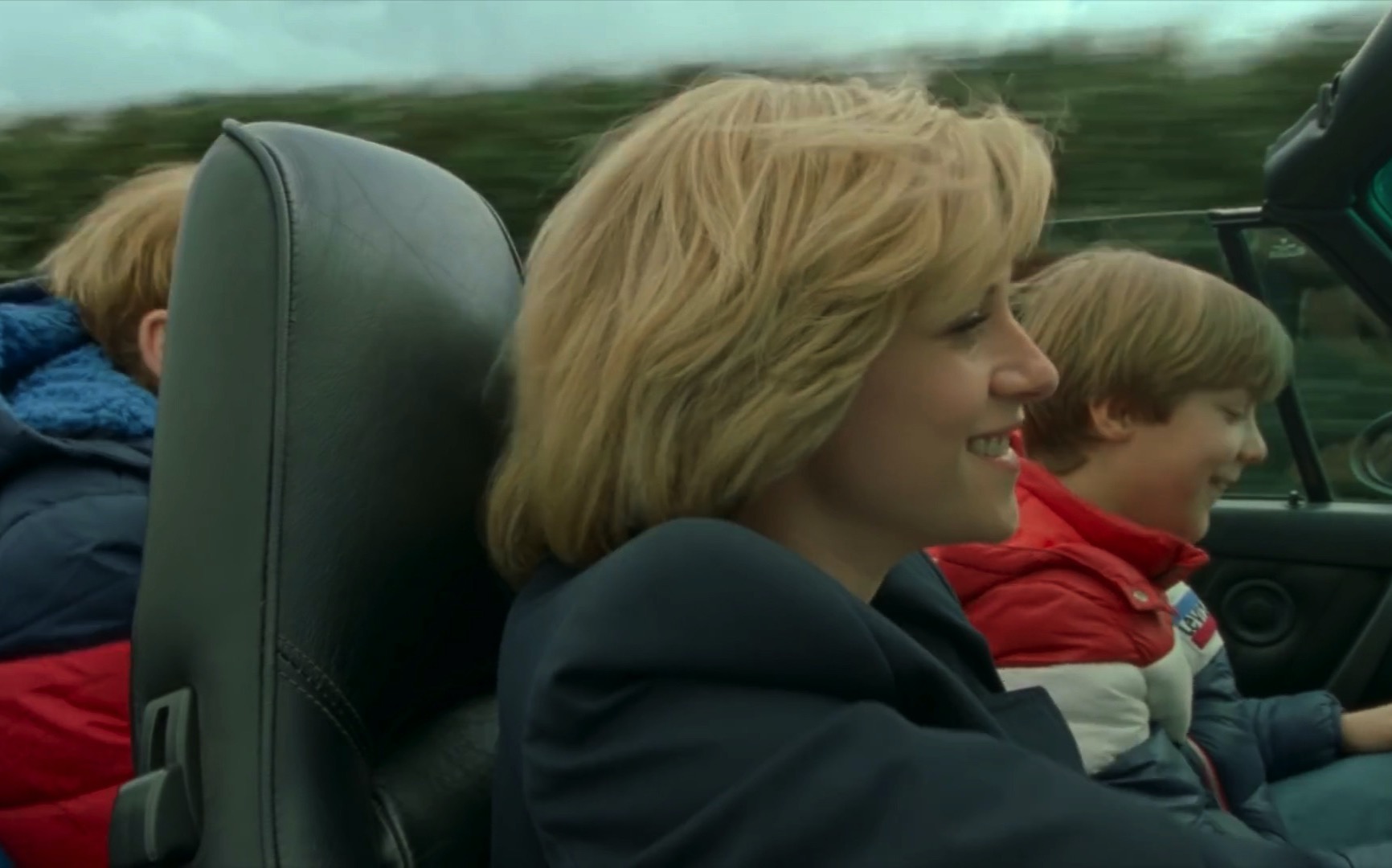 While Charles's infidelity and lack of affection are repeatedly drawn on during the nearly two-hour film, so is young Prince William's heartbreak at watching his mother in pain.

One gut-wrenching scene sees William close to tears as his troubled mum locks herself in her bathroom with wire cutters.

Close to tears, he begs his mother to join him for dinner.

"Please mummy, we have to sit down before Granny. Mummy just switch off your mind. Don't think about it until after dinner for everyone's sake."

Diana then emerges with mascara-stained cheeks and asks her son if he saw Camilla Parker Bowles at the church on Christmas Day morning.

"Poor old William is all I can say. And let's leave Diana with a shred of respect and dignity. I know William was there when she was unhappy but it sounds to me the movie is factually incorrect."

The boys, who are 9 and 7 respectively in the film, are constantly on Diana's mind – with a number of emotional scenes playing out just the three of them. 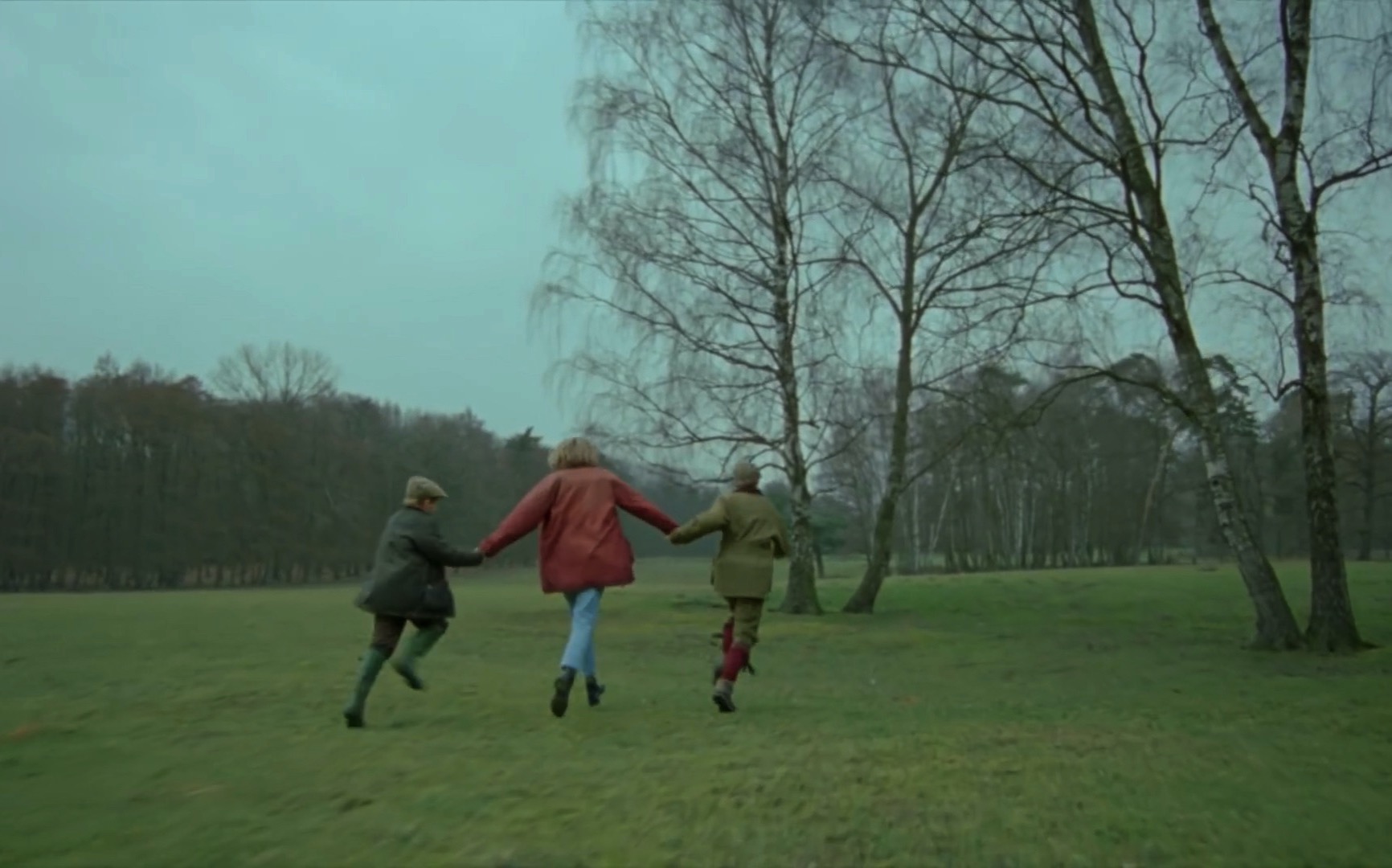