JILL Duggar threw a lavish baby shower at her cousin Amy's Arkansas home ahead of her third child's arrival.

Counting On fans couldn't help but notice that several key family members were missing from the celebrations. 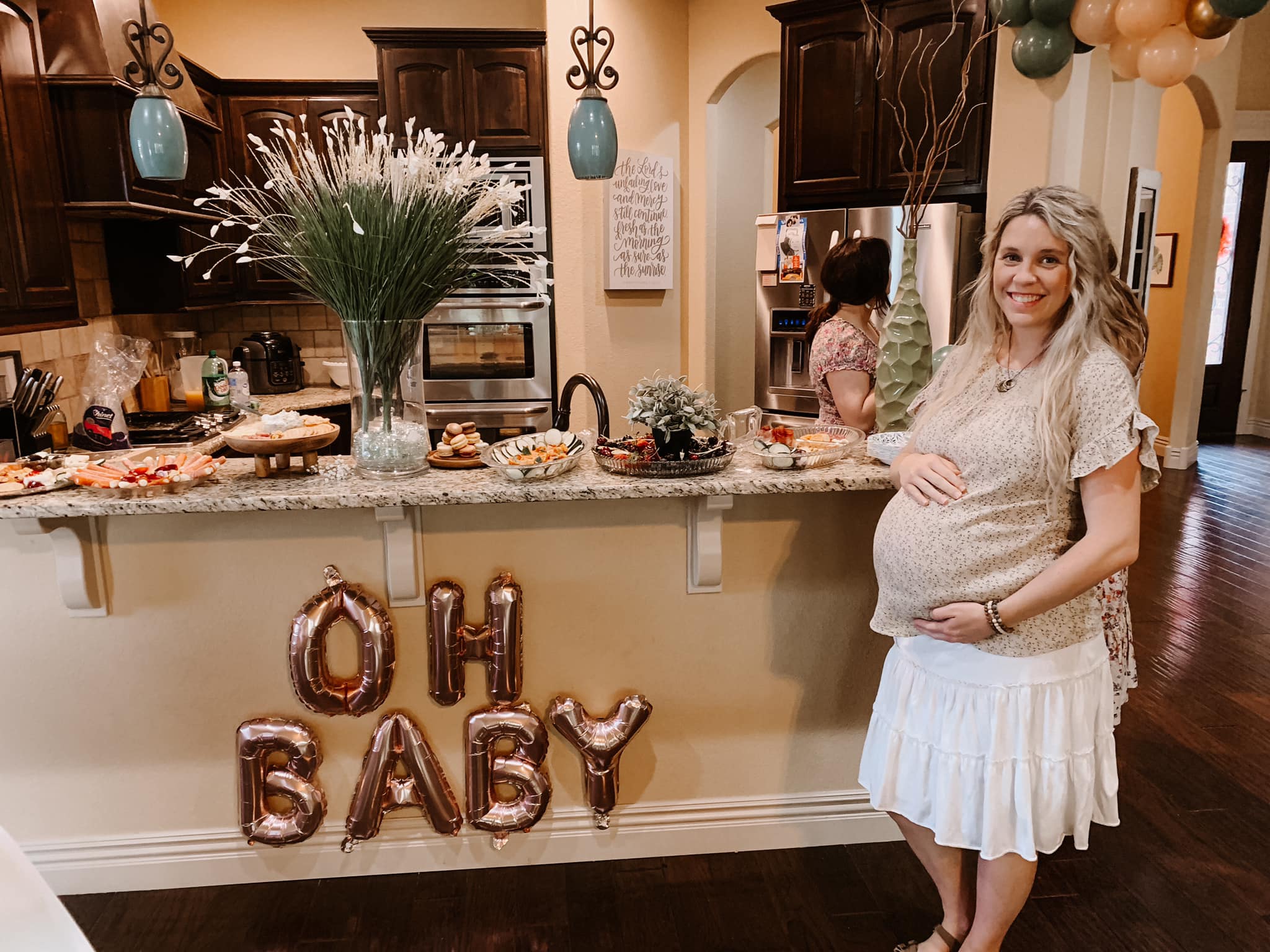 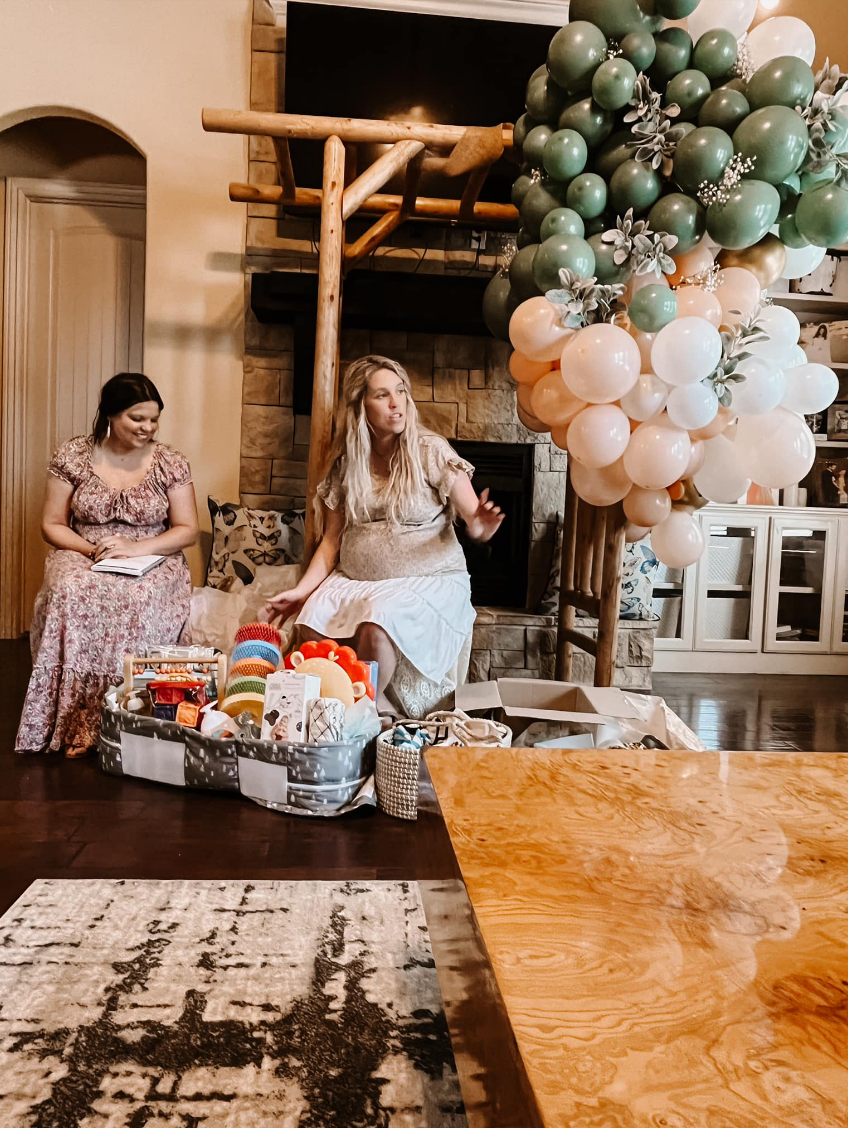 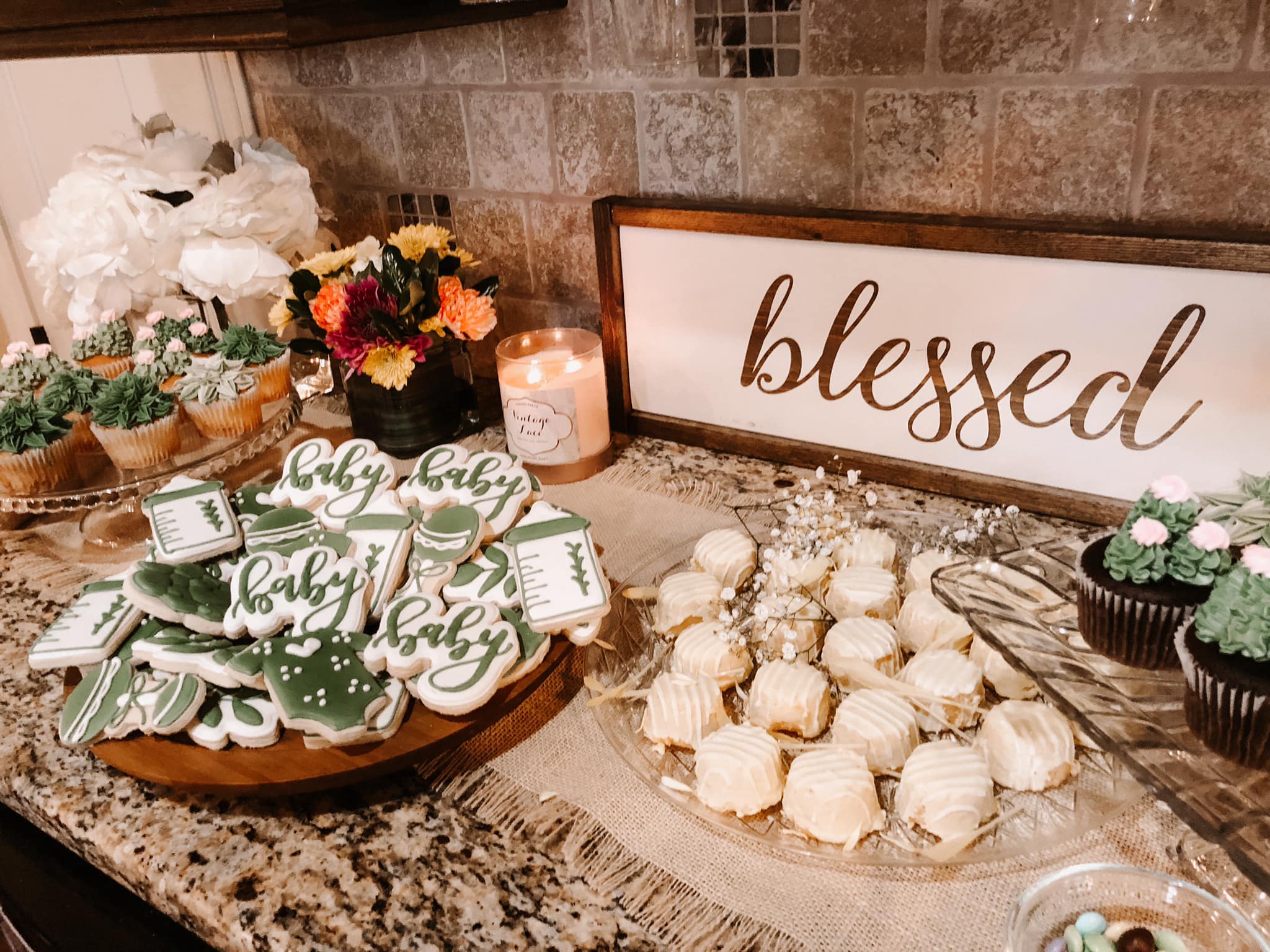 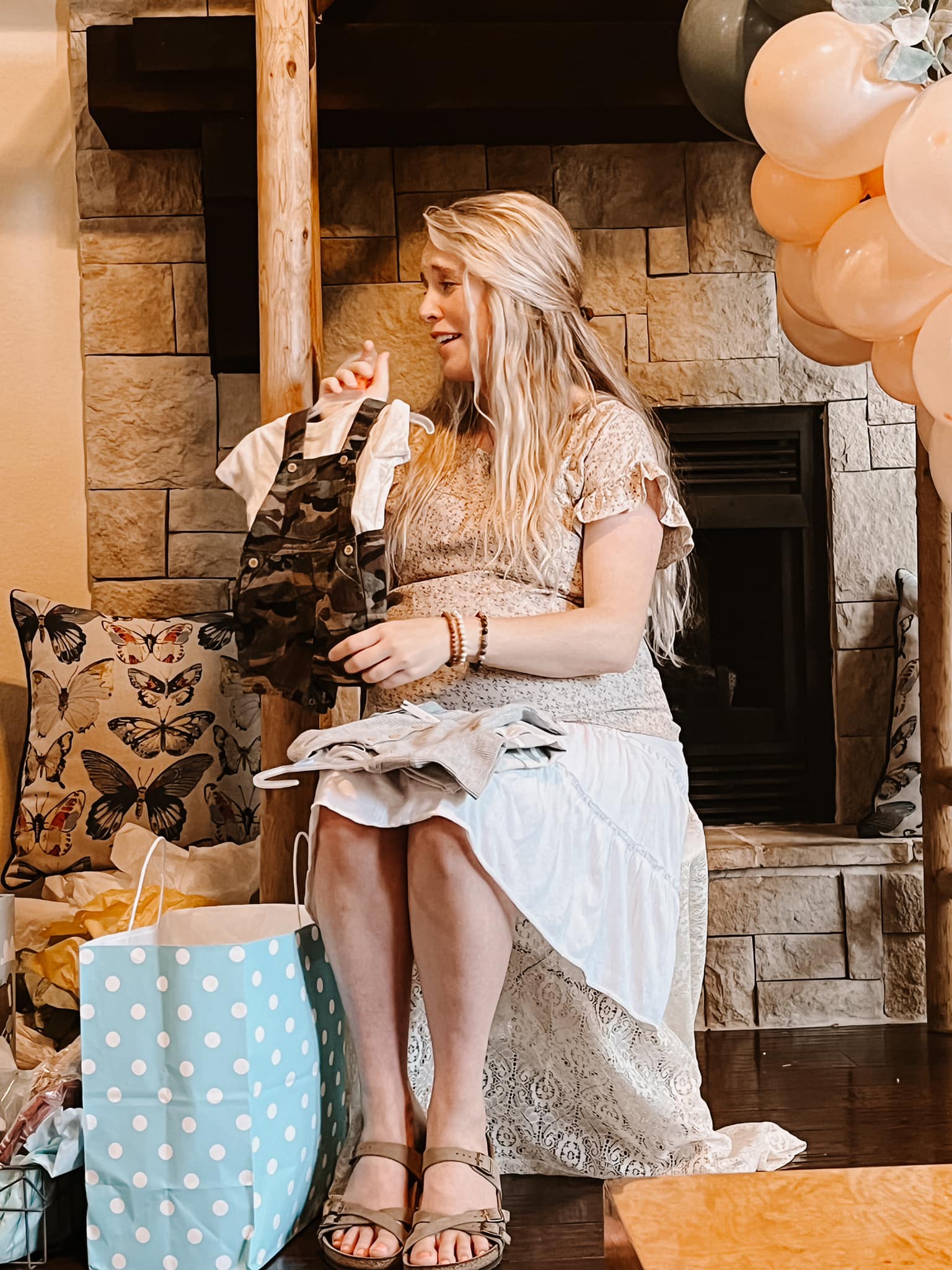 Jill, 31, shared a slew of photos from the day on Facebook, showing off the food, decorations and her gifts.

It looked like her parents Jim Bob and Michelle weren't at the event – and neither were some of the sisters she's closest to like Jana, Joy-Anna, Jessa and Jinger.

Jill – who has two sons with her husband Derick Dillard – wore a floral print top and white tiered skirt to the shower. 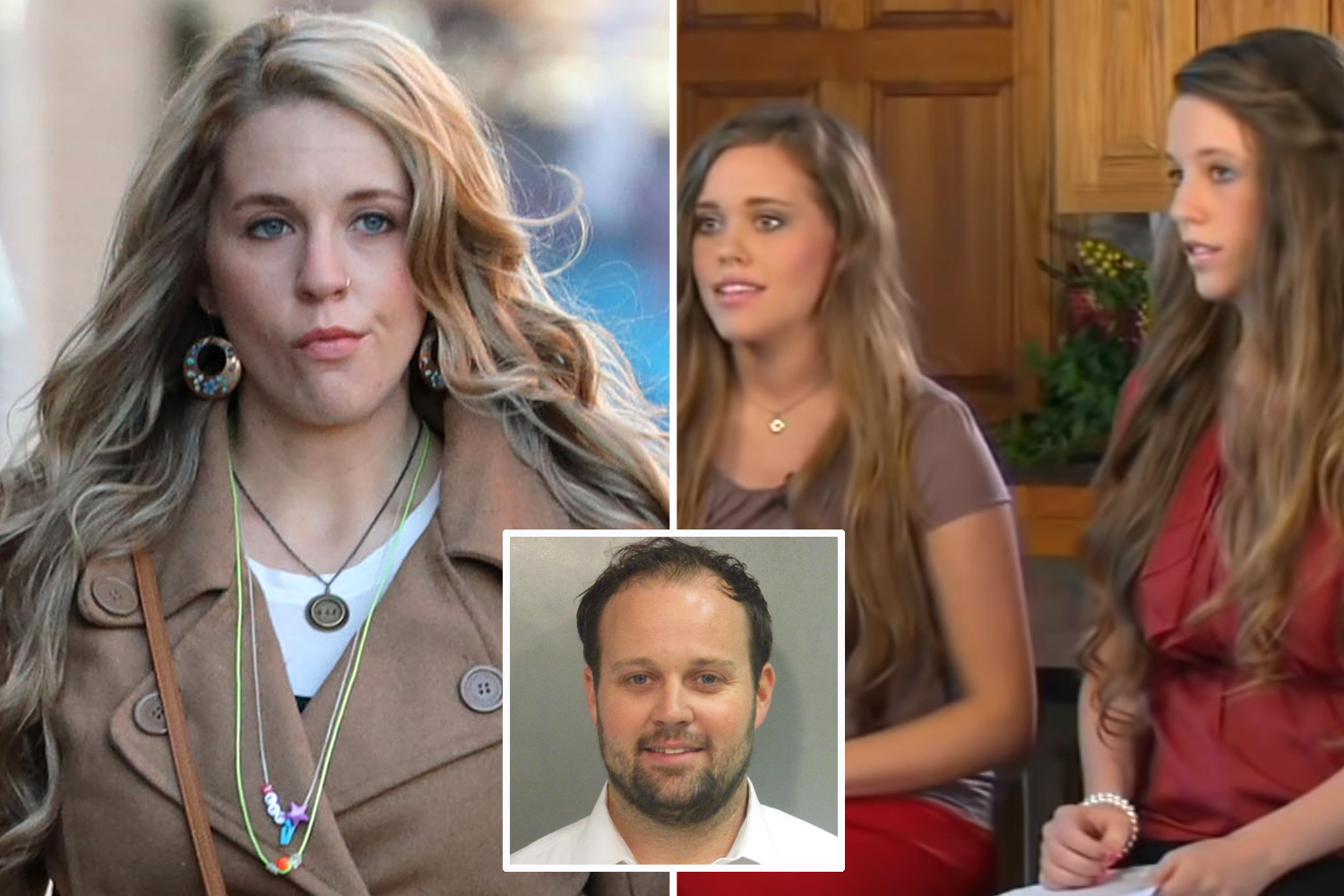 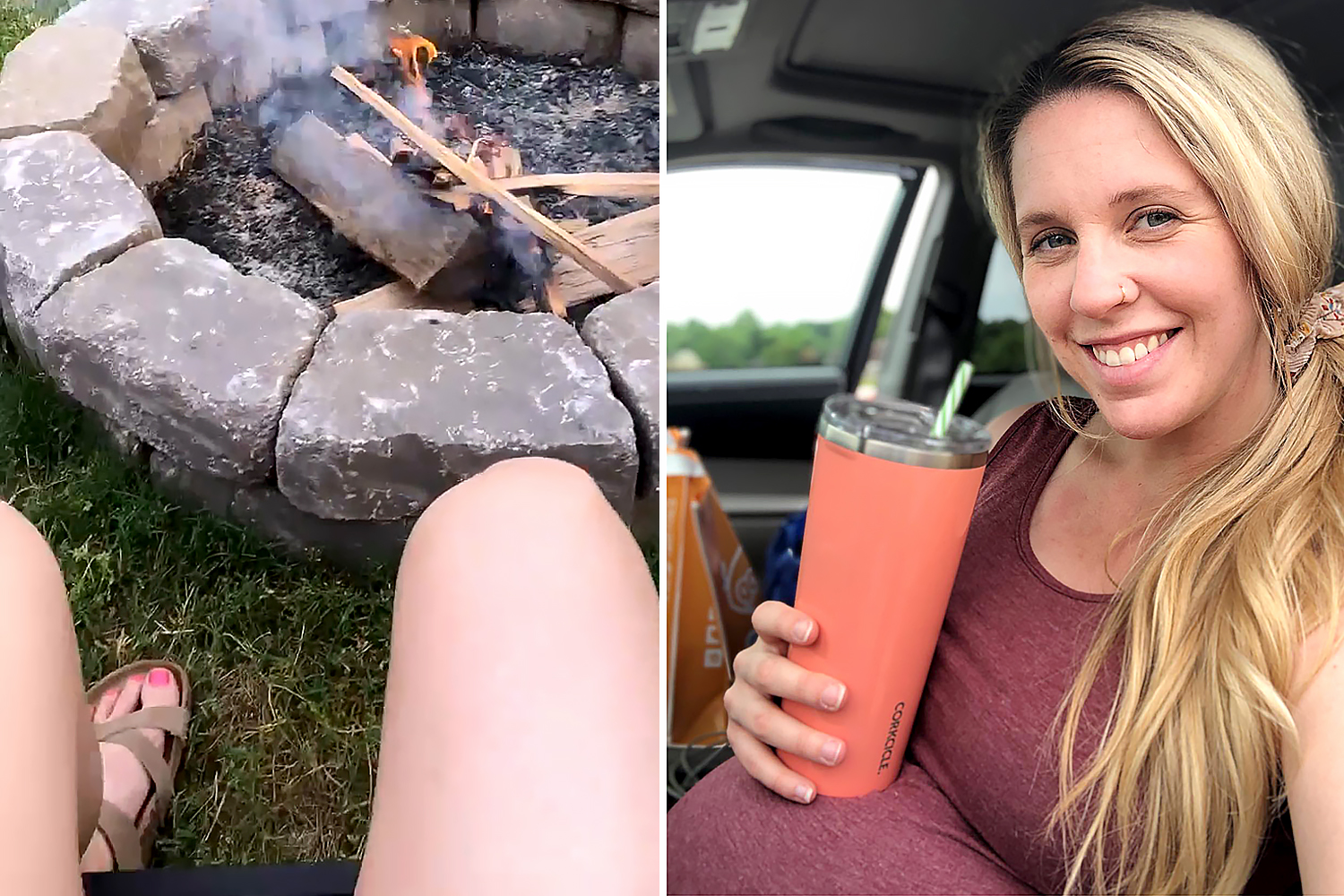 The guests tucked into green and white sweet treats, including cupcakes, chocolates and cookies.

Jill looked emotional as she sat next to Amy and opened her huge haul of presents, which included piles of clothes for her unborn son.

Seen among the gifts was a babygro with a picture of the Arkansas skyline, an animal print babygro and adorable camo-print dungarees.

In her caption, the former reality star hinted at the absence of many of her family members by saying they couldn't "attend in person". 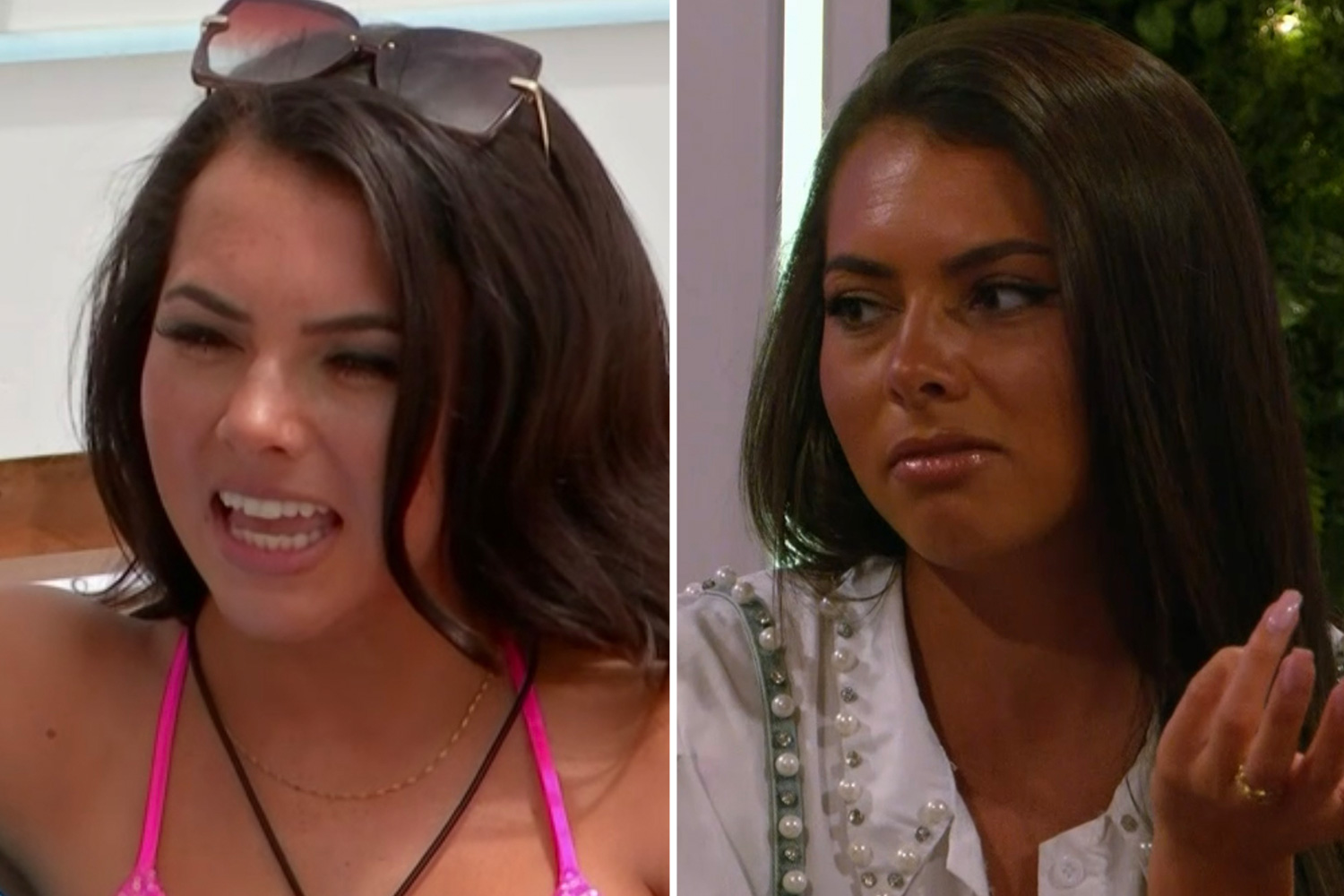 TOP OF THE TANS 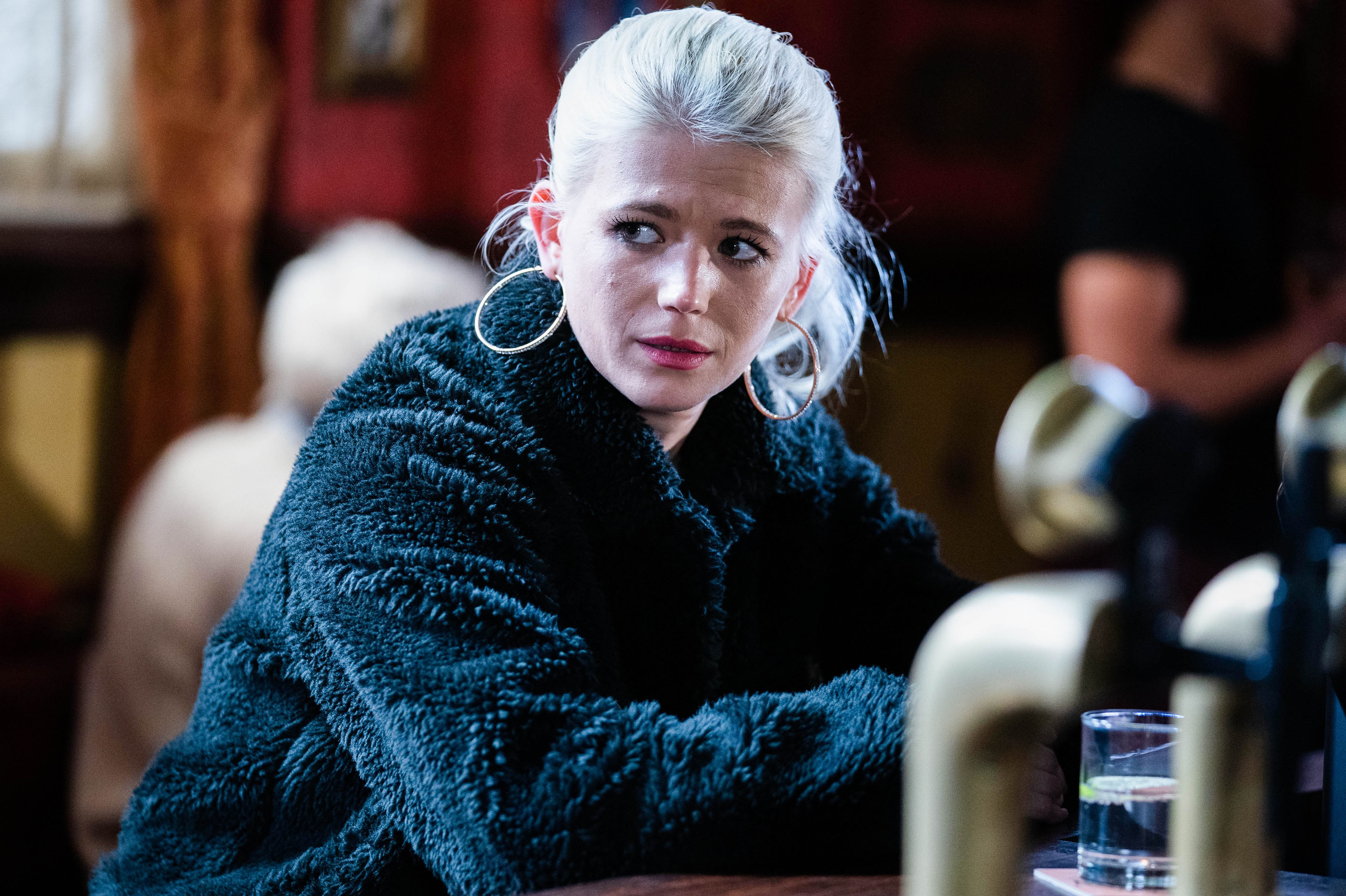 She wrote: "I feel so loved and more prepared now for baby boy with all the gifts, prayers & blessings by friends and family (+ several who couldn’t attend the party in person) who showered us this weekend in anticipation of our little man’s arrival next month!

"Special thanks to the hosts: my MIL Cathy Dillard Byrum my SIL Deena Dillard my cousin Amy Rachelle King & my Aunt Deanna Duggar!"

She announced in February that they are expecting a third son – four months after they had a miscarriage with their daughter River.

She posted on their website: "We’ve been keeping a little secret!"

The reality star continued: "Ever since we were devastated last fall by the miscarriage of our sweet baby, River Bliss, we have prayed that, if it was God’s will, he would bless us with another baby."

She concluded: "We are excited to announce that God has answered our prayers and we are expecting our rainbow baby due July 2022!"

Jill's baby shower comes after she was missing from her sisters Jinger, Jessa, Jana and Jennifer's reunion in Santa Monica.

"We're here at the coaster, the Santa Monica coaster," Jinger said in the video as she panned to show her siblings on the pier.

She showed off the coaster track and their view of the ocean behind them before getting onto the ride.

The siblings went shopping, took more pictures and videos, and then ended the night playing UNO.

The siblings also went out to eat and all went against the family's dress code and rules as they wore pants and short-sleeves.

This outing was the first time the siblings were seen together since their disgraced older brother Josh Duggar was sentenced to 12 years in prison on child pornography charges. 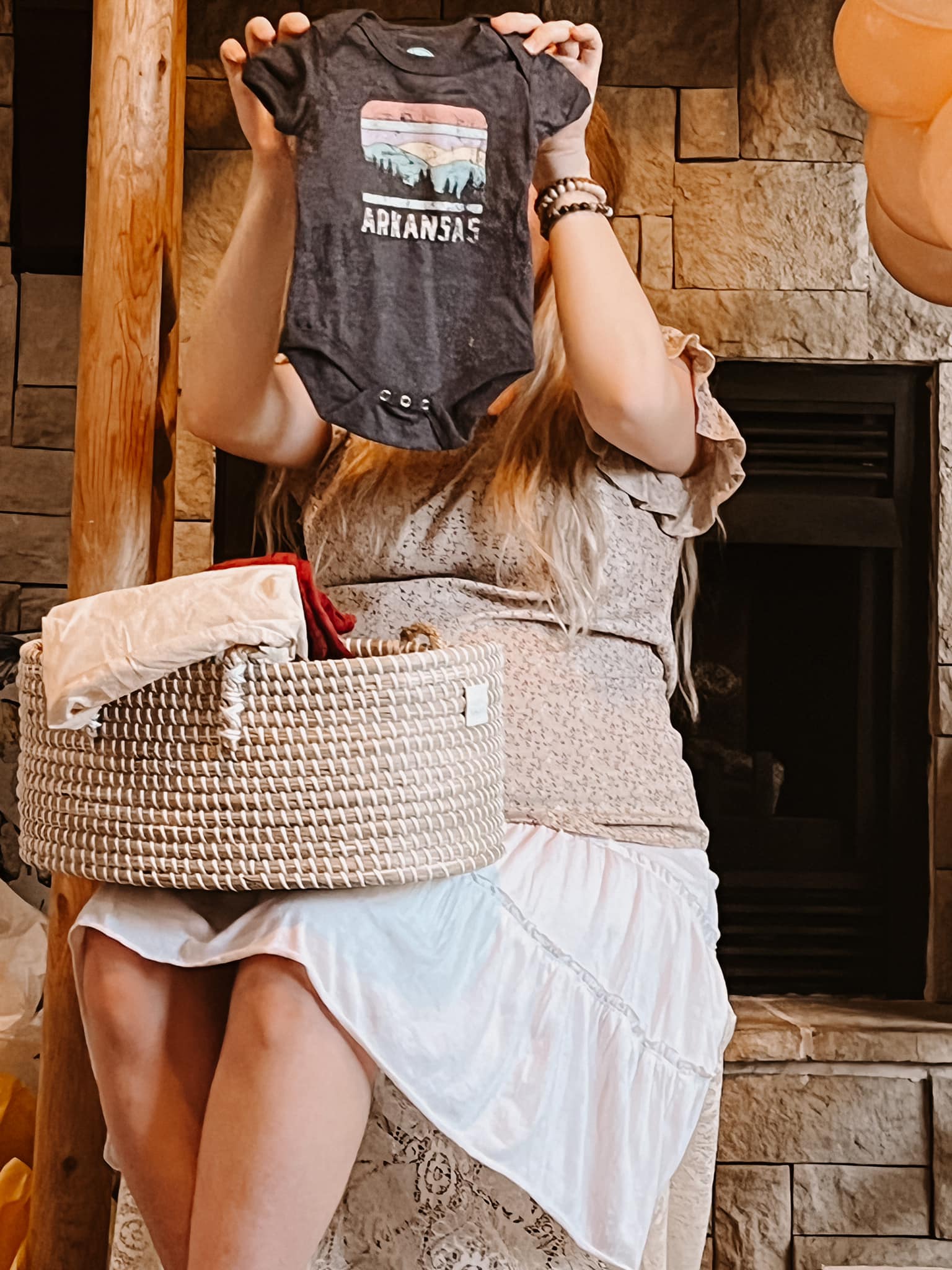 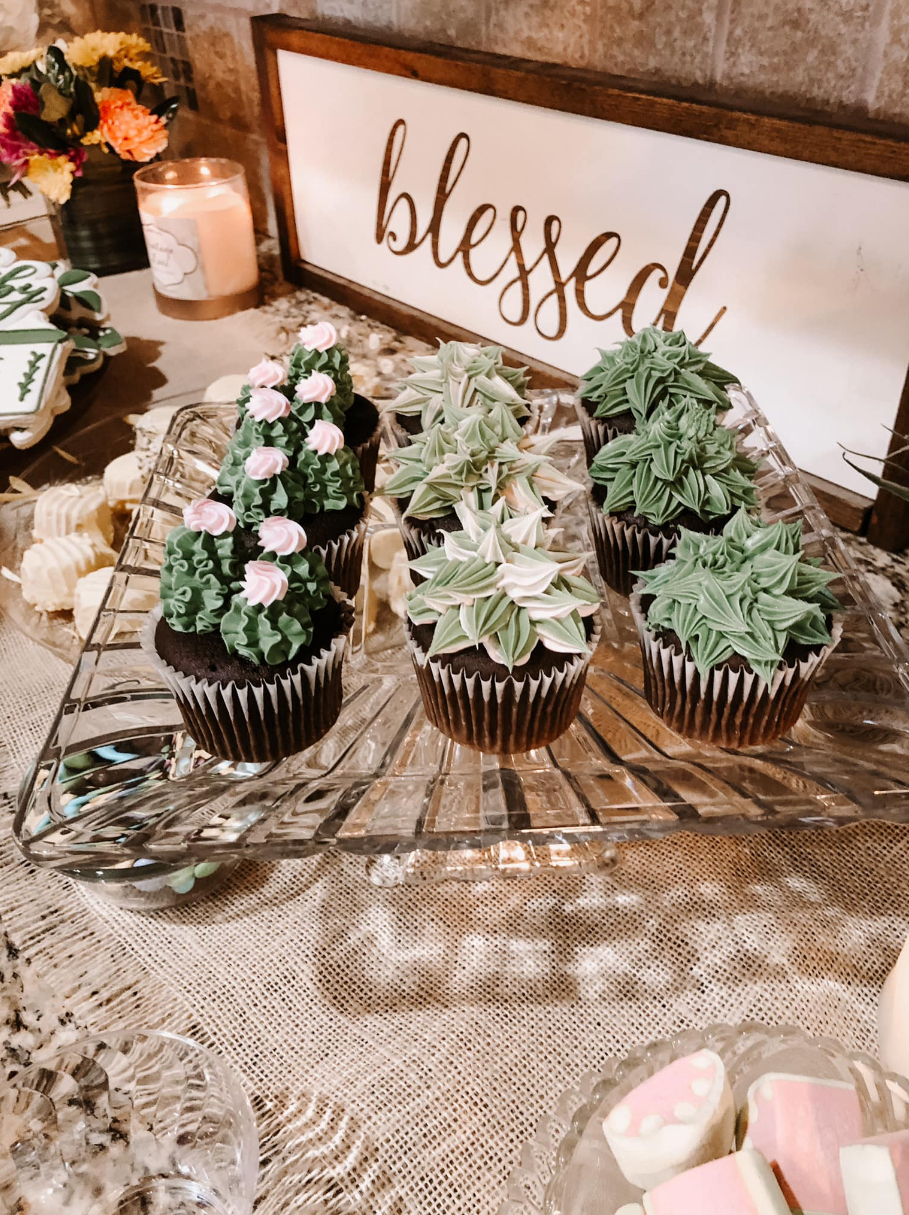 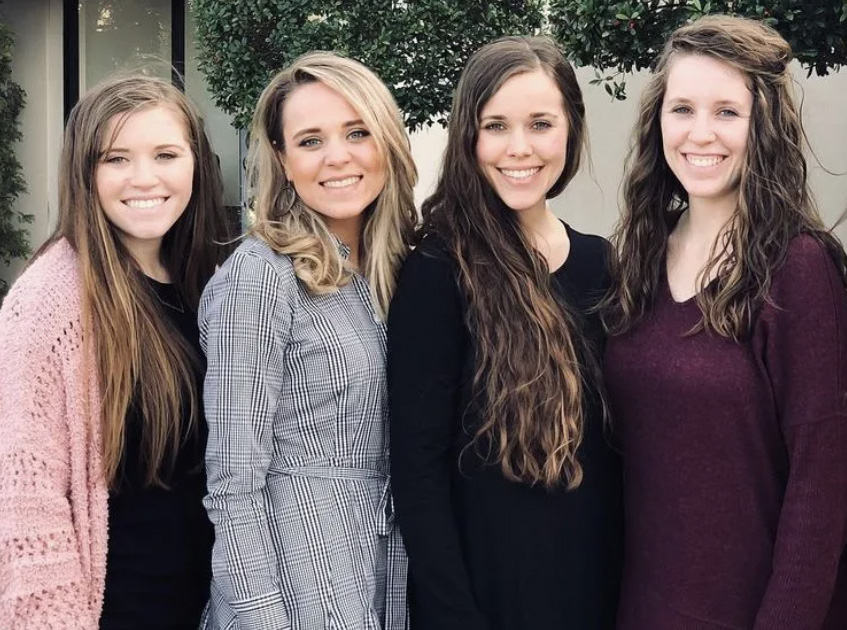 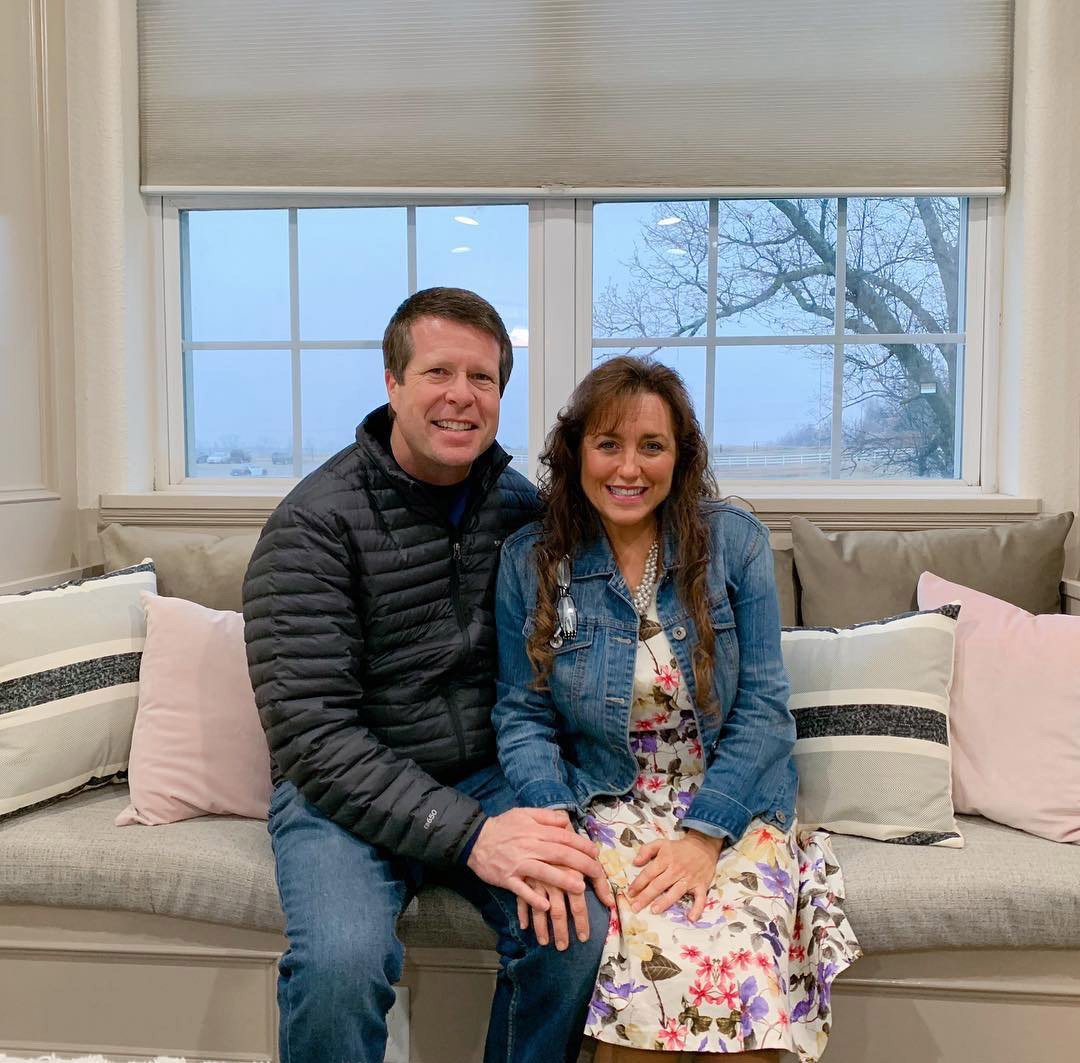