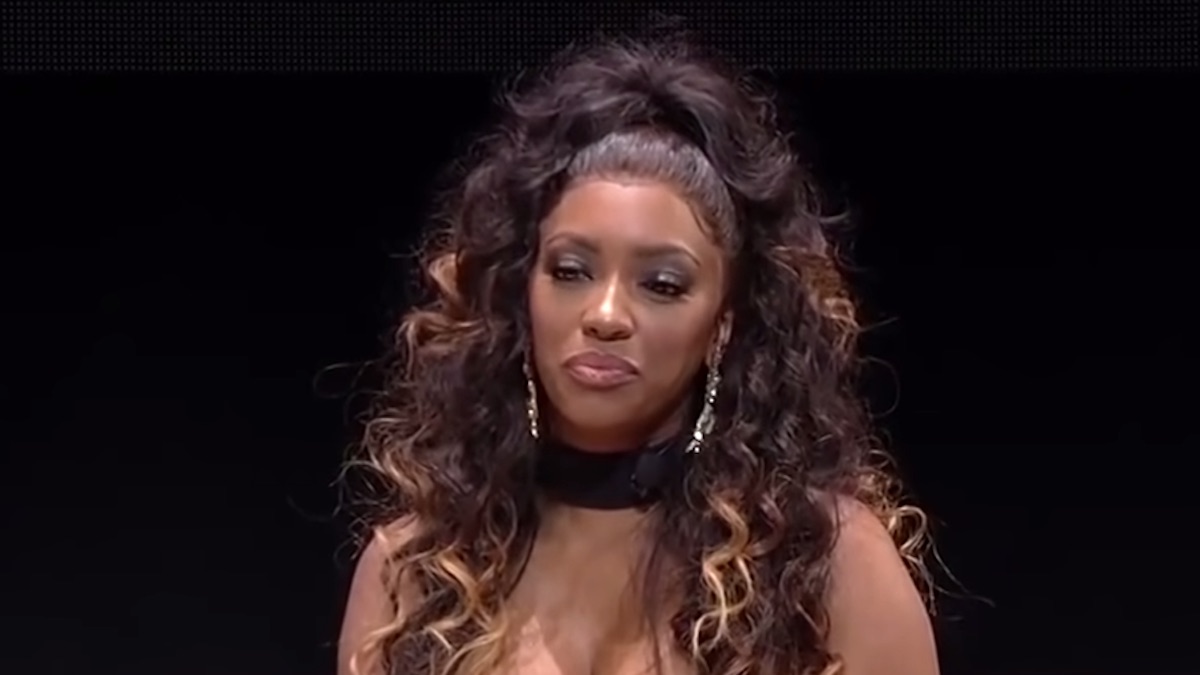 Coincidentally, she’ll be contending with one of her favorite castmates for the win, making for some potential awards show drama down the road.

Fans of RHOA are still able to vote for Porsha and her castmate, but time is running out to make sure those votes count.

Here are all of the latest details about the award and how to vote for the Real Housewives of Atlanta star.

The People’s Choice Awards are held annually to recognize the top movies, music, TV shows, and stars in entertainment. That includes recognizing the top reality television stars as they’ve become a major part of the entertainment world.

With The Real Housewives of Atlanta amongst the most popular of all the Housewives series on Bravo, it’s only natural that the show or its cast members would be up for an award.

In this case, Porsha Williams is one of the nominees for The Reality Star of 2020. Porsha will be contending with some heavyweights in reality TV, though.

Of course, one other competitor Porsha has to worry about winning is her RHOA castmate, Kandi Burruss. The two have famously been involved in more than a few confrontations with one another on the show. Will one best the other at the PCAs?

How to vote for Porsha to win her PCA category

Real Housewives of Atlanta viewers can vote for Porsha Williams to win her People’s Choice Award by heading to the official PCA website here.

By clicking on the “Vote” button underneath Porsha Williams, fans will see a pop-up box on their screen. To vote, fans will need to register and log in using an e-mail account or Facebook.

A slider on the pop-up box allows for up to 25 votes per category. Fans can choose to use all 25 votes on Porsha Williams or divide them up among the nominees.

While voting for Porsha in her category, fans may want to stop by the Reality TV Show category and cast a vote or 25 for Real Housewives of Atlanta.

Voting is also available on Twitter. To vote on there, fans need to tweet they are “Voting for #PorshaWilliams for #TheRealityTVStar at #PCAs.” The hashtags are the necessary part of the tweet to make the vote count.

Voting officially ends on October 23, so there’s still a bit of time to cast votes at the PCA website or via Twitter.

The People’s Choice Awards will officially arrive on November 16, at 9/8c, with E! presenting all the winners. Will RHOA’s Porsha Williams be among them?

The Real Housewives of Atlanta is currently on hiatus at Bravo.