Alexander Armstrong and Richard Osman welcomed a number of sport stars on to the show this evening for a special edition of Pointless Celebrities.

After Alexander asked the contestants to introduce themselves in the usual fashion of the show it was time for him to welcome co-host Richard.

Introducing the show, Richard remarked: “This is going to be brilliant I love it when we have sport specials they are so competitive… in a good way because they all want to win and they can’t hide it.

“They’re even competitive over who’s the most competitive!” he joked before adding that there are four Olympic gold medalists on the show including long-jumper and former Strictly star Greg Rutherford.

Using the opportunity to take a cheeky swipe, Richard said: “Sorry I didn’t know Greg Rutherford used to do sport before he was a dancer.”

Seeing the funny side, Greg could be seen with a smile on his face as the audience laughed at Richard’s comment.

“I’m looking forward to hearing all about that, that will be fascinating,” the Pointless presenter continued.

Explaining how he discovered his was gifted at long jump, he revealed: “My dad was a builder and he always had bricks at the end of the garden and I’d always jump onto them.

“I used to be quite fast do a lot of running as a sprinter, football player etc realised I was pretty rubbish at those.

“My dad said ‘well you’re pretty good at jumping on bricks, give it a go’ and yeah 30 years or whatever it is 25 years later I’m standing here as I do.’” 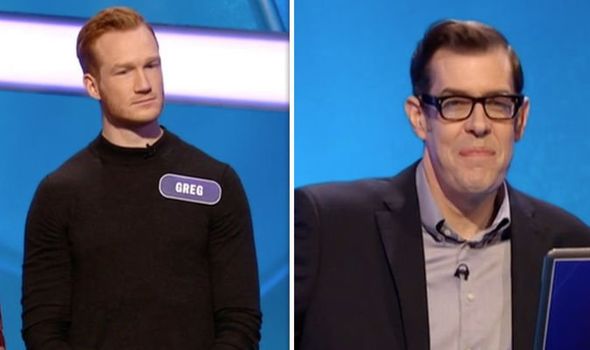 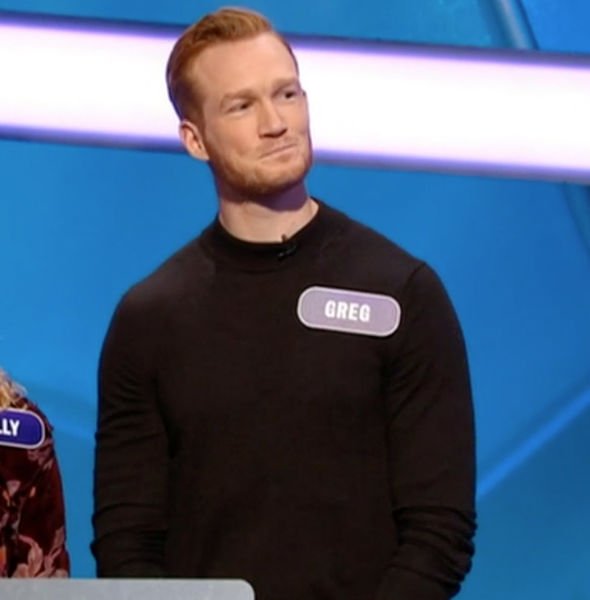 Earlier this week, Pointless viewers were shocked after one contestant’s incorrect answer blunder.

It happened after the BBC hosts introduced a board with questions concerning animals mentioned in the works of Shakespeare.

The statements were lines from his famous texts with the animal names removed except for the first letter.

But one contestant made a big mistake when she guessed one of the missing answers. 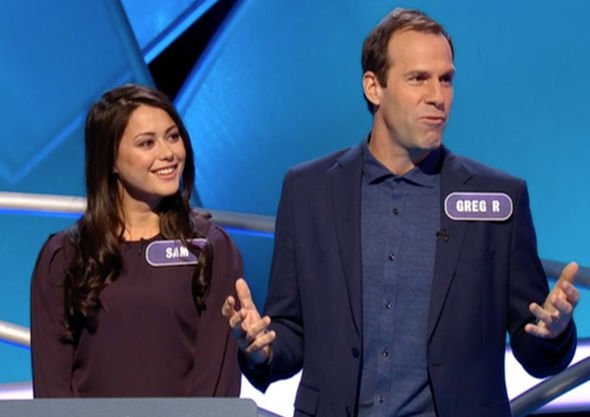 “I am going to go for, I never kill’d a mouse, nor hurt a fox,” Beryl incorrectly answered.

One said: “The look of disbelief when fox turned out to be wrong, PRICELESS! #pointless.”

While a third asked: “Hurt a fox? Honestly #Pointless.”

Pointless airs weekdays at 5.15pm on BBC One.