Question of Sport: Panelists play footballing 'Believe it or not'

Ahead of the new series of Question of Sport, the show’s host Paddy McGuinness is looking forward to a busy period in his life. The Bolton born comedian-turned-presenter is fronting his second series of the popular BBC show and is channelling his energy into a lot more work too.

Paddy McGuinness is embarking on a monumental time in his career and private life.

Not only is he hosting the long-running and panel show Question of Sport, but he is also moving on after the separation of him and his wife Christine McGuinness.

The approach he appears to be taking is to dive into the many projects he is committed to, with a number of BBC shows.

Ahead of the second series, where he quizzes sporting guests as well as Olympian Sam Quek and former England Rugby Union star Ugo Monye. 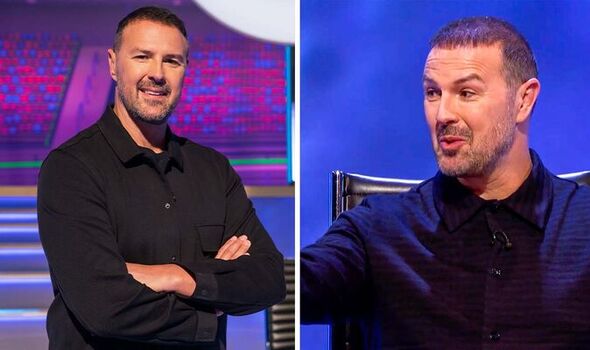 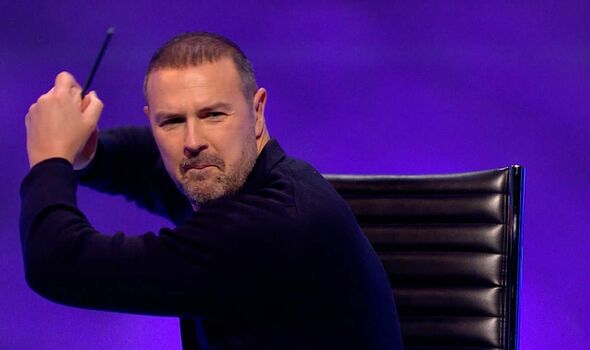 Discussing his career, Paddy made it clear he was focussing on his two huge BBC projects.

Responding to the question of what’s next for the cheeky presenter, he replied: “Between recording 36 episodes of Question of Sport and filming for the new series of Top Gear I’ve got plenty to keep me busy!”

The new venture of presenting Question of Sport has clearly been the perfect tonic for Paddy too and he discussed the easy-going nature of the team.

Reflecting on the relationship of the new team, he was asked whether they were more relaxed after having a series under their belt. 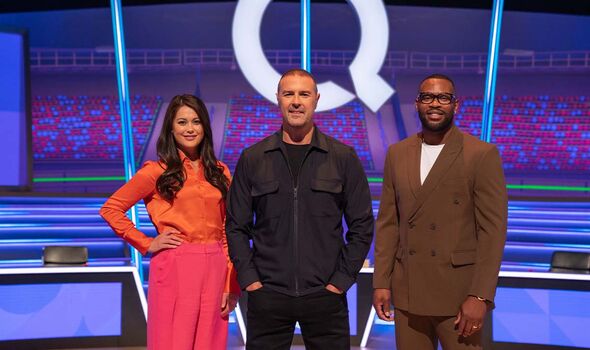 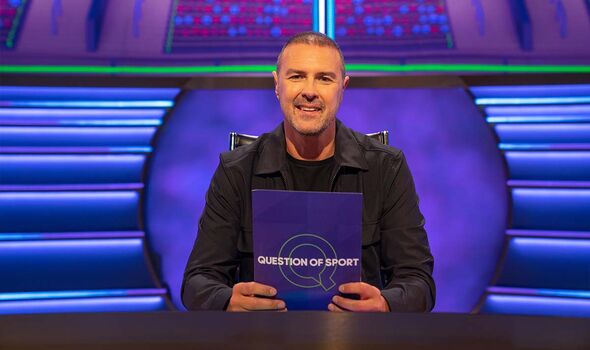 He replied: “Of course. Any change to any programme takes time to find its feet.

“The chemistry can only come from working with people and getting to know them as people and what makes them tick.”

“We are all really looking forward to this series and beyond.”

The next series of the iconic show will be an incredible 52nd series and first appeared on BBC screens back in 1970.

It will also mark the first series since Paddy went public about his split with partner and fellow TV personality Christine McGuinness.

The pair announced the news after reports of their separation appeared in the press, but they released a statement to address those stories.

In a joint statement the former couple wrote: “A while ago we took the difficult decision to separate but our main focus is always to continue loving and supporting our children.”

They continued: “This was not an easy decision to make but we’re moving forward as the best parents we can be for our three beautiful children.”

“We’ll always be a loving family, we still have a great relationship and still live happily in our family home together.

“We hope this now draws a line under anymore unwanted and unnecessary intrusion into our private life.”

Question of Sport returns August 19 on BBC One at 8pm