Pirates of the Caribbean shot Disney into the blockbuster action movie franchise. Although creating a film based on a theme park ride may not have been the easiest route to take, it certainly made the film stand out from the crowd. The other half of the film’s attraction was the daring performance by Johnny Depp as Captain Jack Sparrow. The oddball character managed to capture the hearts of everyone who watched it – so much so that a slew of films followed the first film in the franchise: The Curse of the Black Pearl.

Despite how incredible and memorable Depp was as Captain Jack, the character himself was actually originally written with another actor in mind.

The film’s writer, Stuart Beattie, gave a round of interviews throughout the promotion of Pirates of the Caribbean: On Stranger Tides.

During his interviews he told Fox News about the origins of the character.

The Australian writer explained how he was originally looking at casting an Australian actor to play Captain Jack – Hugh Jackman. 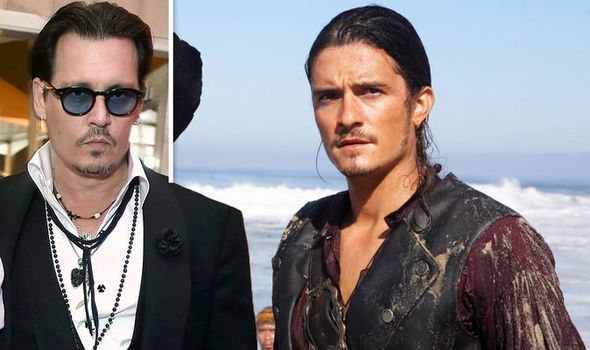 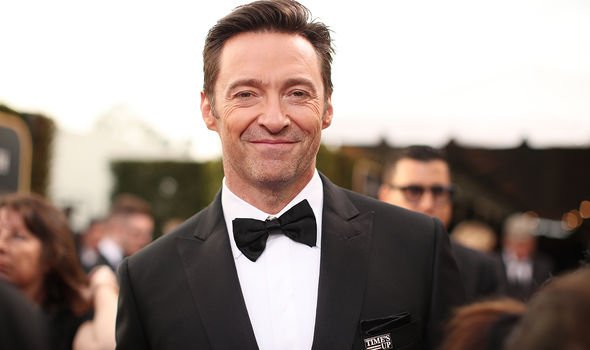 Beattie said: “I initially wrote that character with [Hugh] Jackman in mind.”

To make matters even more damning for Depp, Beattie then explained how he not only envisioned Jackman as Sparrow, but actually named the character after him.

Continuing his account on creating the pirate, Beattie did give some insight into why he wanted to cast Jackman in the role. 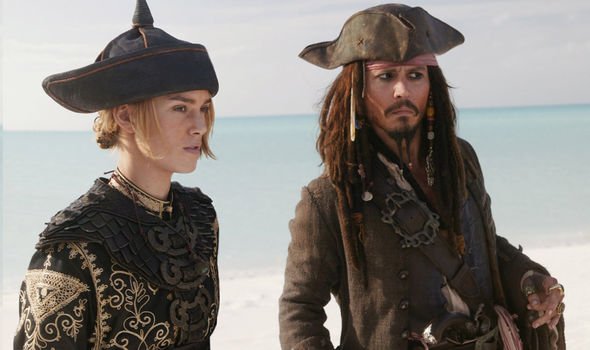 Beattie said: “I had seen [Jackman] in all these musicals growing up.

“So I knew this guy was a phenomenal talent and so that’s what I thought of, ‘Jack. Yeah, Jack Sparrow!'”

Unfortunately for Jackman, he lost out on the role for unknown reasons, leaving Disney to usher Depp into the legendary character’s shoes.

The people Depp worked with on the films will forever be grateful he was chosen, however, as it was reported the star took care of his colleagues on set.

According to The Things, the weather conditions during the filming of On Stranger Tides were treacherous.

Because of this, Depp reportedly bought the cast and crew waterproof jackets to protect them from the ongoing showers.

On Stranger Tides was the film which caused headlines because Depp supposedly couldn’t remember his lines, forcing him to get them fed to him through an earpiece.

Since the release of the fifth Pirates of the Caribbean film, Salazar’s Revenge, rumours have surfaced online suggesting Depp will not be returning to the franchise.

Instead, it sounds like Harley Quinn star Margot Robbie will be taking the mantle in the franchise’s new series.

It is not yet clear whether the new Pirates films will be a reboot, or a continuation of the story with a new angle, but fans are excited to see if and how Depp is involved as Captain Jack Sparrow.

The Pirates of the Caribbean franchise is available to watch on Disney Plus.