Of course, any kind of day-and-date release puts exhibitors in competition with the studios’ streaming services, and no doubt there’s a loss of cash in the collapse of the theatrical and PVOD window.

However, the worst takeaway from dynamic windows is piracy, plain and simple.

Citing a local film journalist’s media poll, Magaña said that of 25K-plus respondents, close to a third watched Black Widow on a pirated site, to 13% on Disney+ and 28% in movie theaters. The exhibition boss mentioned that while previous forms of theatrical piracy entailed individual copies being made in different markets with different languages via camcorders, it’s a much simpler process nowadays for cinema thieves: “Day and date allows pristine copies to be made in all available languages.”

“Pirates are making a lot of money with day-and-date releases,” Magaña added.

In the debate of how much money is being shaved off from the box office with a theatrical day-and-date release, Greidinger added that piracy “is the loss for studios and us.”

“The big losers here are both of us,” he emphasized.

Kwan Vandenberg’s studio has the highest grossing movie during the pandemic: F9, which is nearing $700M WW, and that’s because of a theatrical window global release.

“We took a release strategy tailored to each market which was recovering from Covid,” said the exec. While a few foreign territories debuted before F9‘s domestic, Kwan Vandenberg said “at the end of the day, piracy levels were relatively low.” 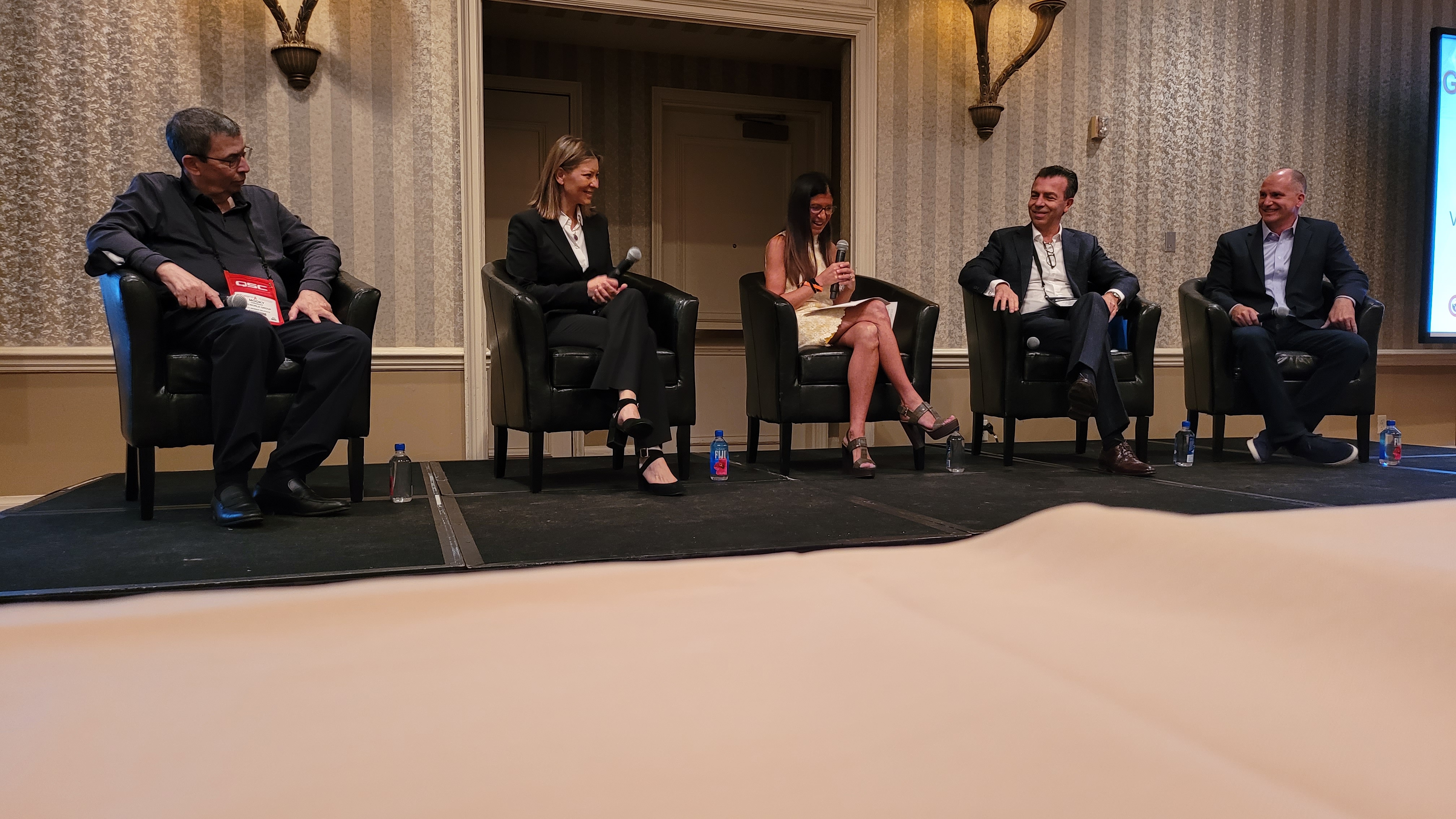 A plethora of topics were covered during the session, including pivoting in an offshore marketplace where Covid shuts down some markets, but accelerates others as country ordinances are eased.

Viane said regarding the constant shifting of release dates during the pandemic, “You have to be nimble in everything you do. Every single week it’s changing and you have to make decisions far enough before you hit that ‘go or no go date’.”

Kwan Vandenberg cited great “partnerships with agencies” as marketing campaigns shift dates, as well as “working hand-in-hand with domestic; that we have the same global strategy that makes sense.”

A great optimism was exuded from the session, with Greidinger believing that the increase in vaccinations and booster shots will only encourage more people to get out of the house more. The biggest thing he’s heard from returning patrons is that “They miss the cinema…they miss the experience of going to the movies; it’s the most encouraging because it shows that this business is here to stay.”

Magaña said that exhibition needs to do a better job about promoting how safe the moviegoing experience is. Citing a variety of stats, the Mexican circuit boss underscored how there’s significantly more saliva particles being released in such leisure activities as sporting events, dance clubs and restaurants versus sitting in a solitary space for two hours in a movie theater.

“Our future is bright, it as is bright as the brightest star in the universe,” Neuhauser added.

An interesting stat shared at the top of today’s convo: Comscore counts $10.15 billion already grossed YTD at the global B.O., close to 81% coming from overseas and driven by some markets as China and Japan. The worldwide B.O. logged an annual take of $12.4B last year.