Bosses are keen for the Beeb journalist to join GMB’s line-up as Piers’ shock exit has left them with a hole in the presenting team. 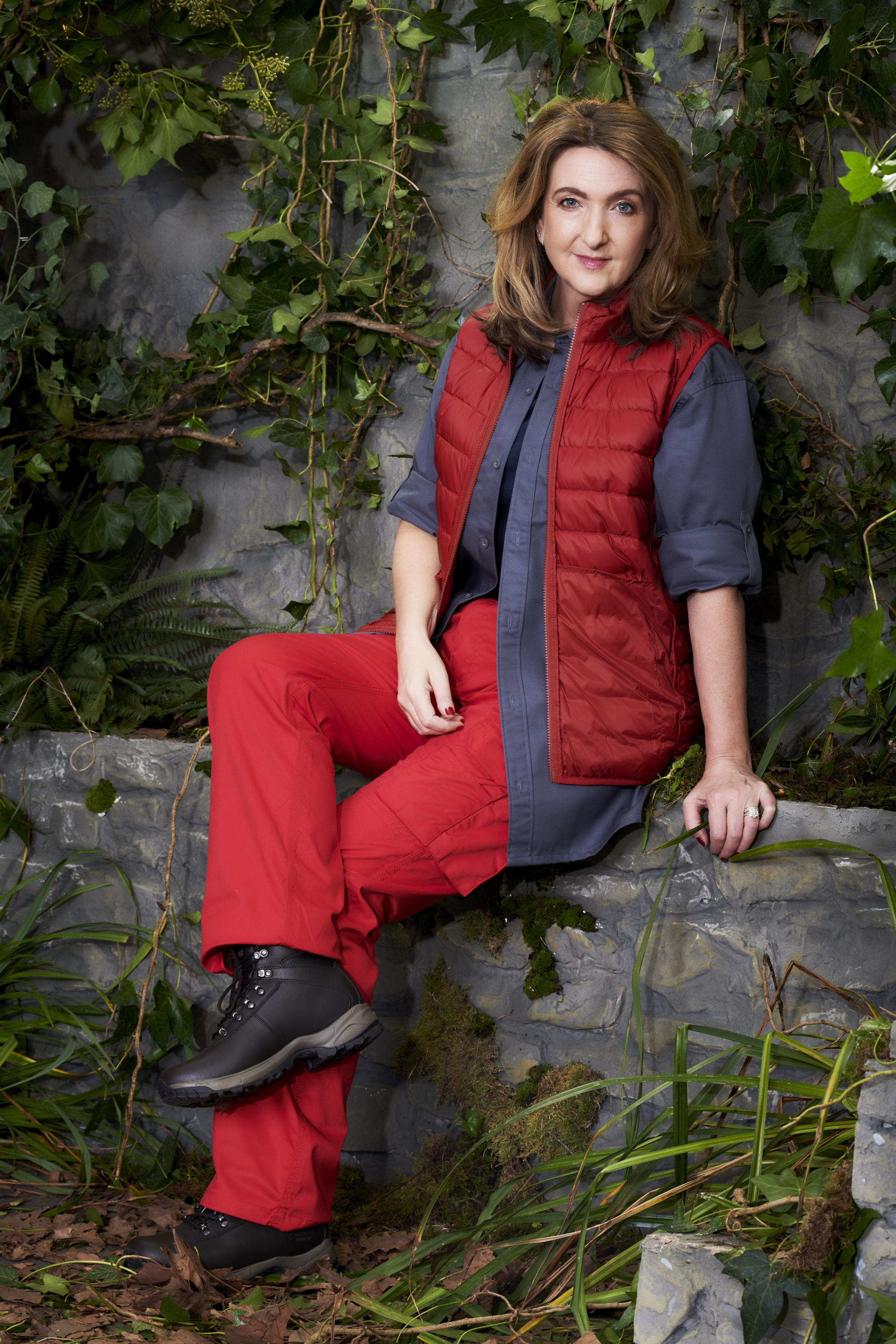 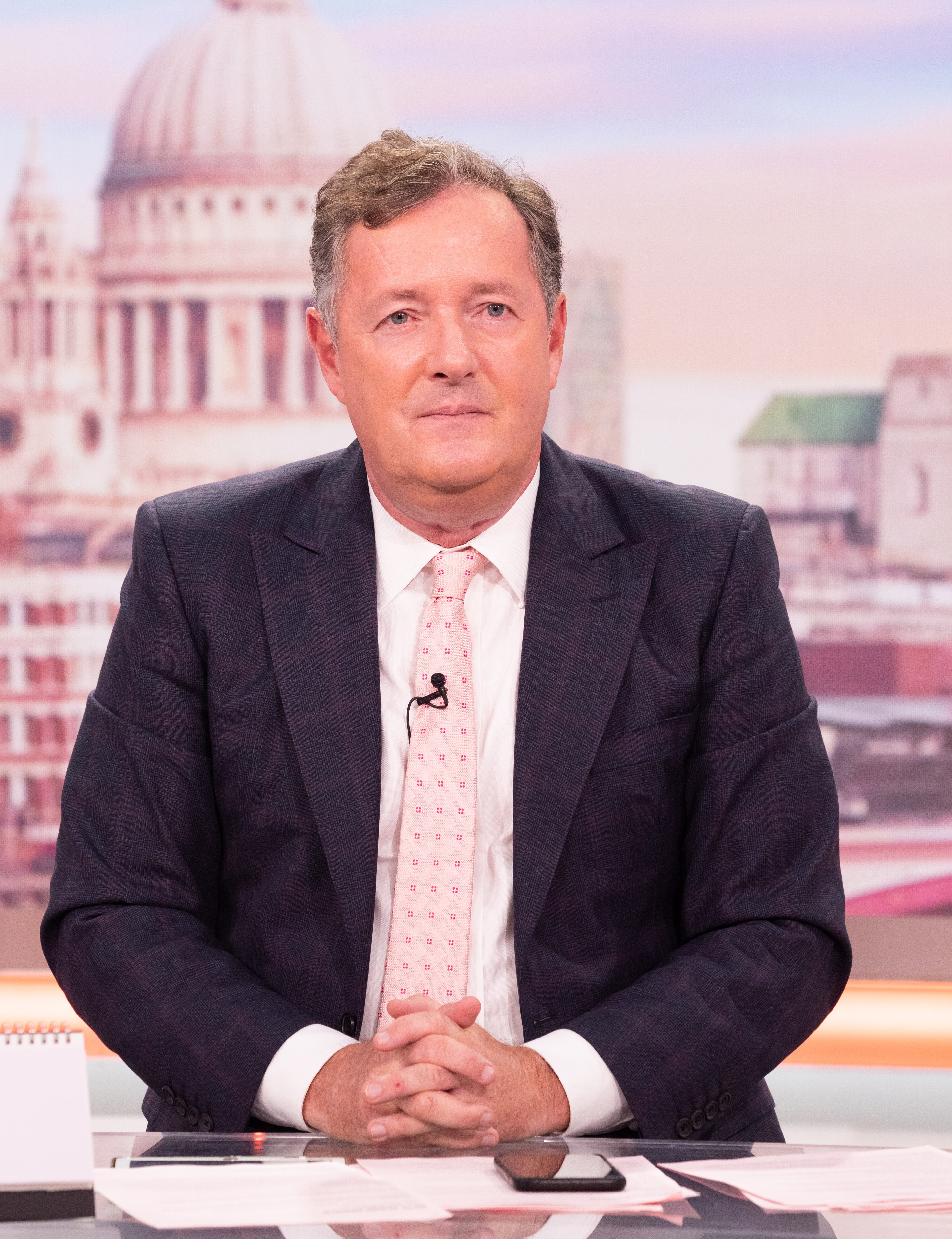 Victoria’s Bafta-winning current affairs show on the BBC was axed in March last year, though she continues to present the news.

A telly source said: “ITV producers have been looking for the right platform for Victoria for a while. They think she is a real talent and one of the few opinionated TV journalists who could be a real powerhouse addition to GMB.

“She’s not afraid to challenge guests, ask tough questions, get straight to the point and wax lyrical about what she believes in.

Defending her decision to take part in the reality show, hosted by Ant and Dec, Victoria told BBC bosses her presence could encourage young people and less affluent viewers to watch the news. 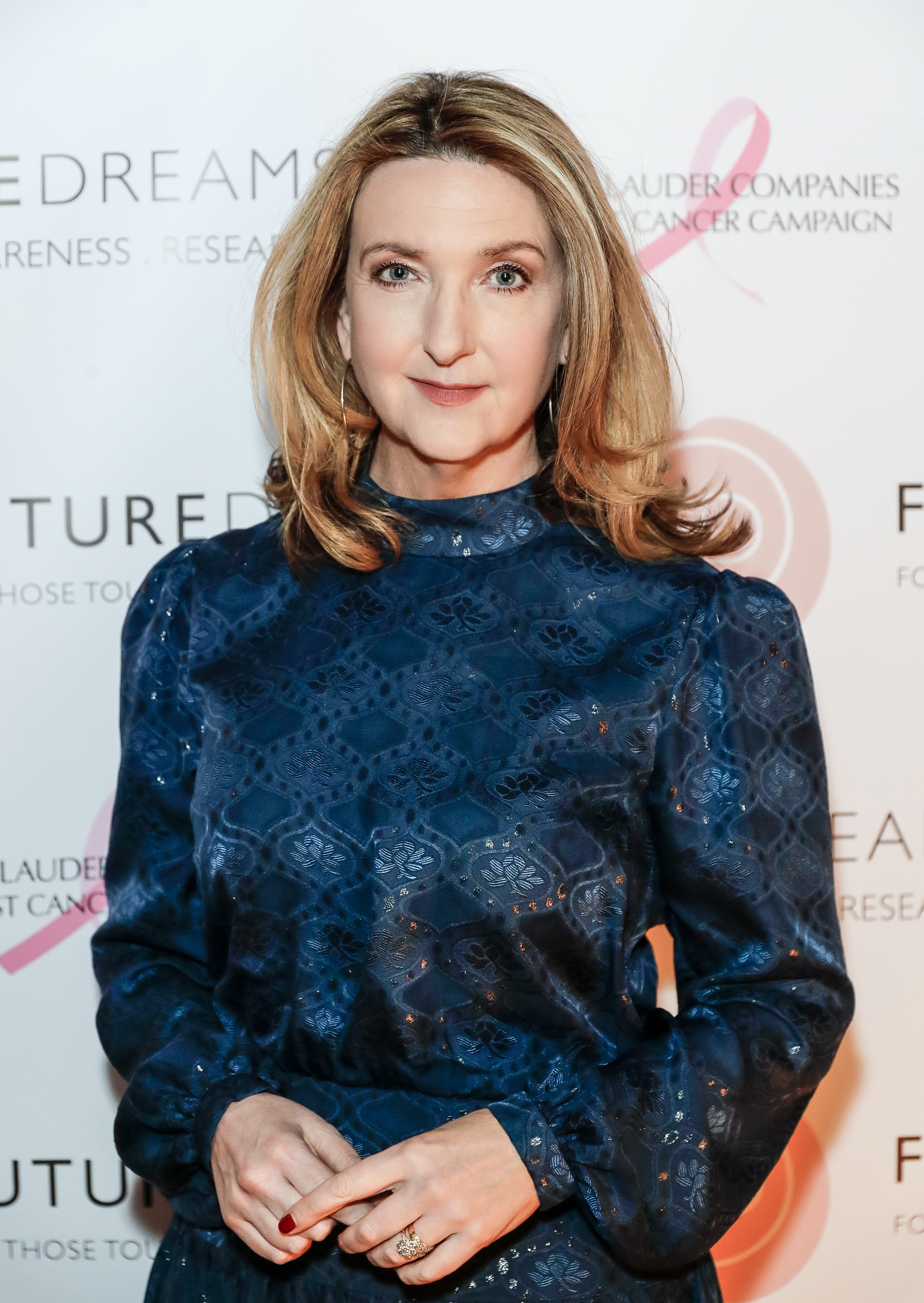 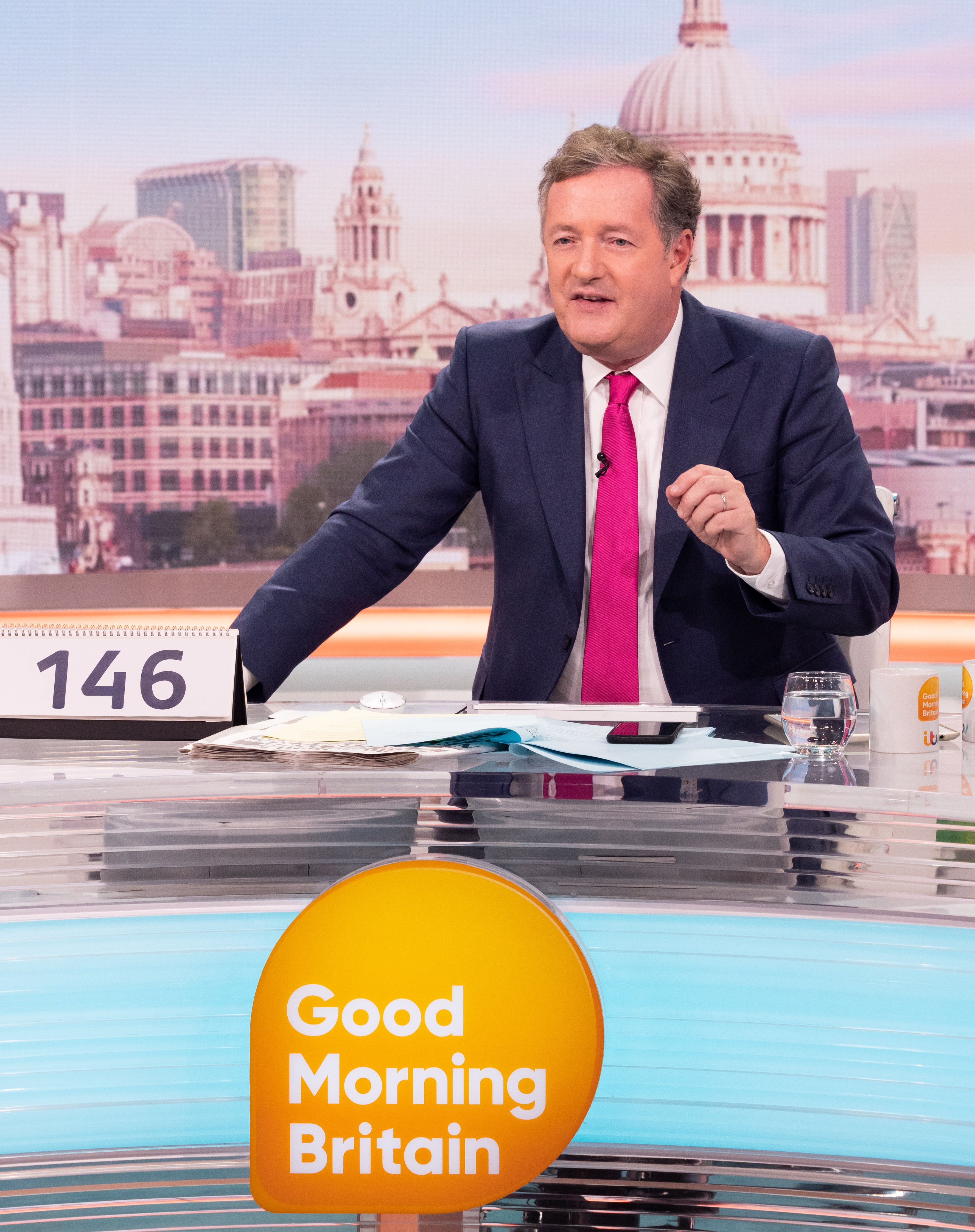 Piers, 55, walked off set on Tuesday’s live GMB broadcast after a row over the Oprah interview with the Duke and Duchess of Sussex the night before.

He was asked by producers to apologise on camera for saying he did not believe the Duchess had suicidal thoughts, but he flatly refused.

She has complained to UK broadcast watchdog Ofcom.