PHILLIP Schofield has been snubbed by the National Television Awards – despite his This Morning co-stars Holly Willoughby and Alison Hammond landing nominations.

The presenter has missed out on the chance of an accolade after 18 years fronting the daytime show. 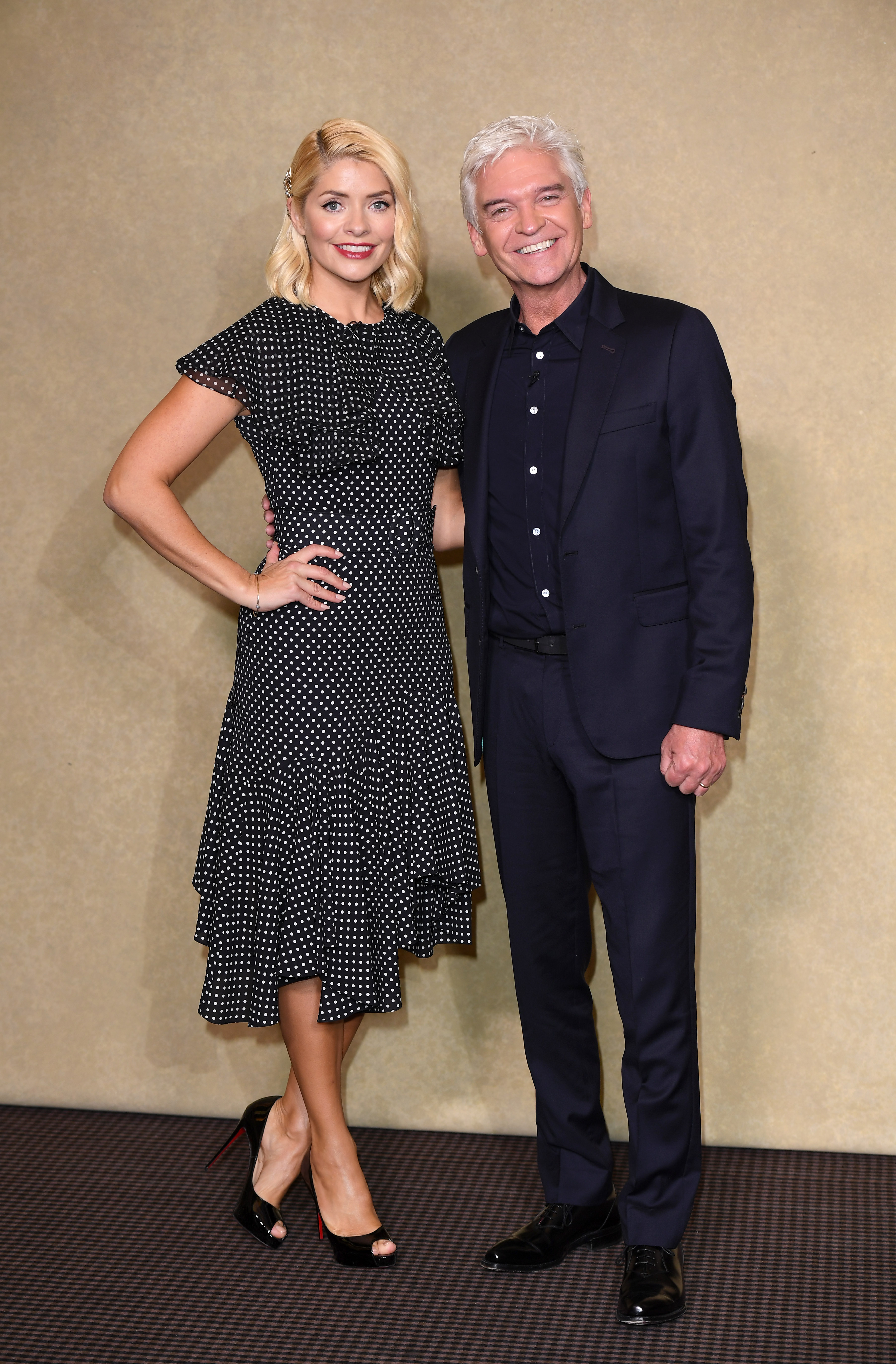 Just Holly and Alison are up for best presenter from This Morning instead – but they're going up against Ant and Dec who are celebrating an incredible 20th year in a row of being nominated for the gong.

Holly was brought onto This Morning in 2009 having bonded with Phillip Schofield as co-host of Dancing on Ice.

She recently "devastated" Phillip by replacing him as her TV husband to host new game show Take Off with Bradley Walsh.

Meanwhile Alison was made a permanent fixture on This Morning earlier this year as she took over Ruth Langsford and Eamonn Holmes' Friday slot with Dermot O'Leary.

Piers Morgan is also shortlisted after storming off Good Morning Britain in an on-air row over Meghan Markle and Prince Harry’s sensational interview with Oprah Winfrey.

Three of their shows are up for silverware too: Saturday Night Takeaway, I’m A Celebrity and Britain’s Got Talent.

A telly insider said: “The NTAs produce surprises year in, year out. Just when you think a show or a TV star is a shoo-in, the voters deliver a shock.

“Changing viewing habits throw a few curveballs into the nominations too. Some of the biggest shows in the running are coming from Netflix.”

From 2010 to 2019 Dermot O’Leary presented the awards — which are decided by the public — before David Walliams took the reins last year.

He's been replaced by Joel Dommett who will make his debut hosting the bash at London’s O2 Arena on September 9.

The shortlist for Quiz Game Show includes Michael McIntyre’s The Wheel and Beat The Chasers. 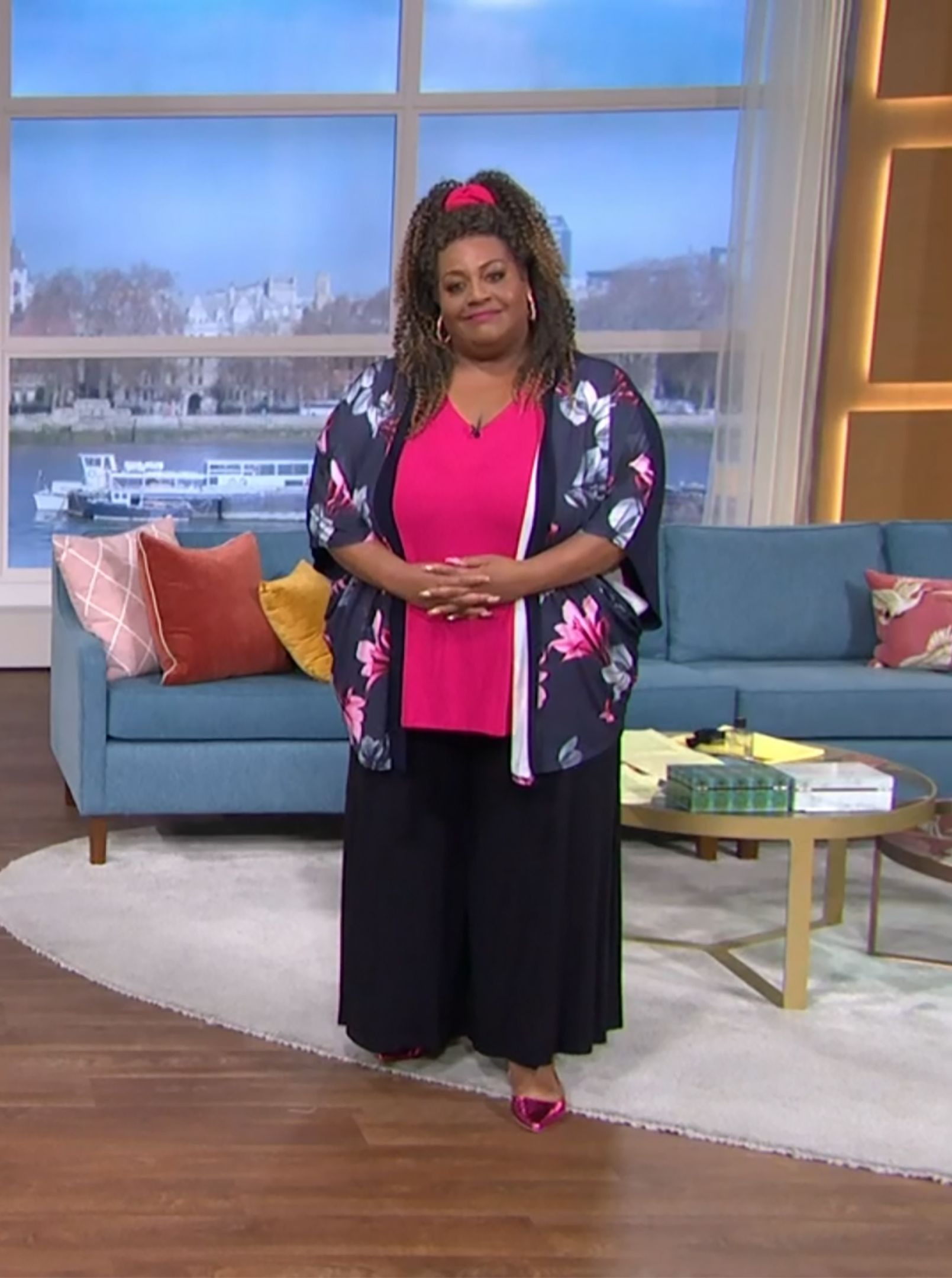 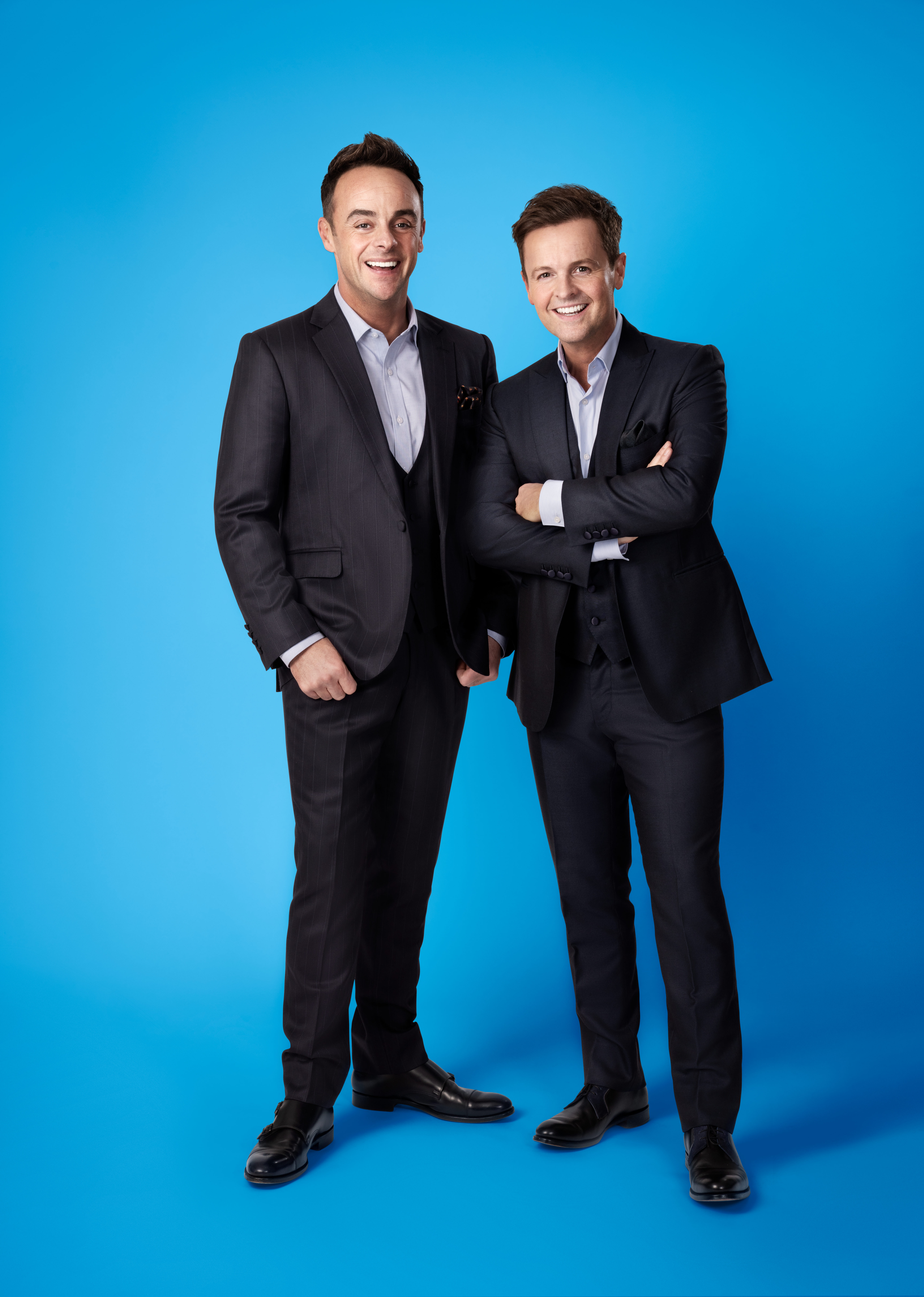