PETER Andre has been transformed into a racist thug in a dark trailer for his new movie On The Other Foot.

The singing sensation is set to star in the Fredi 'Kruga' Nwaka directed film alongside his teenage son Junior, 15. 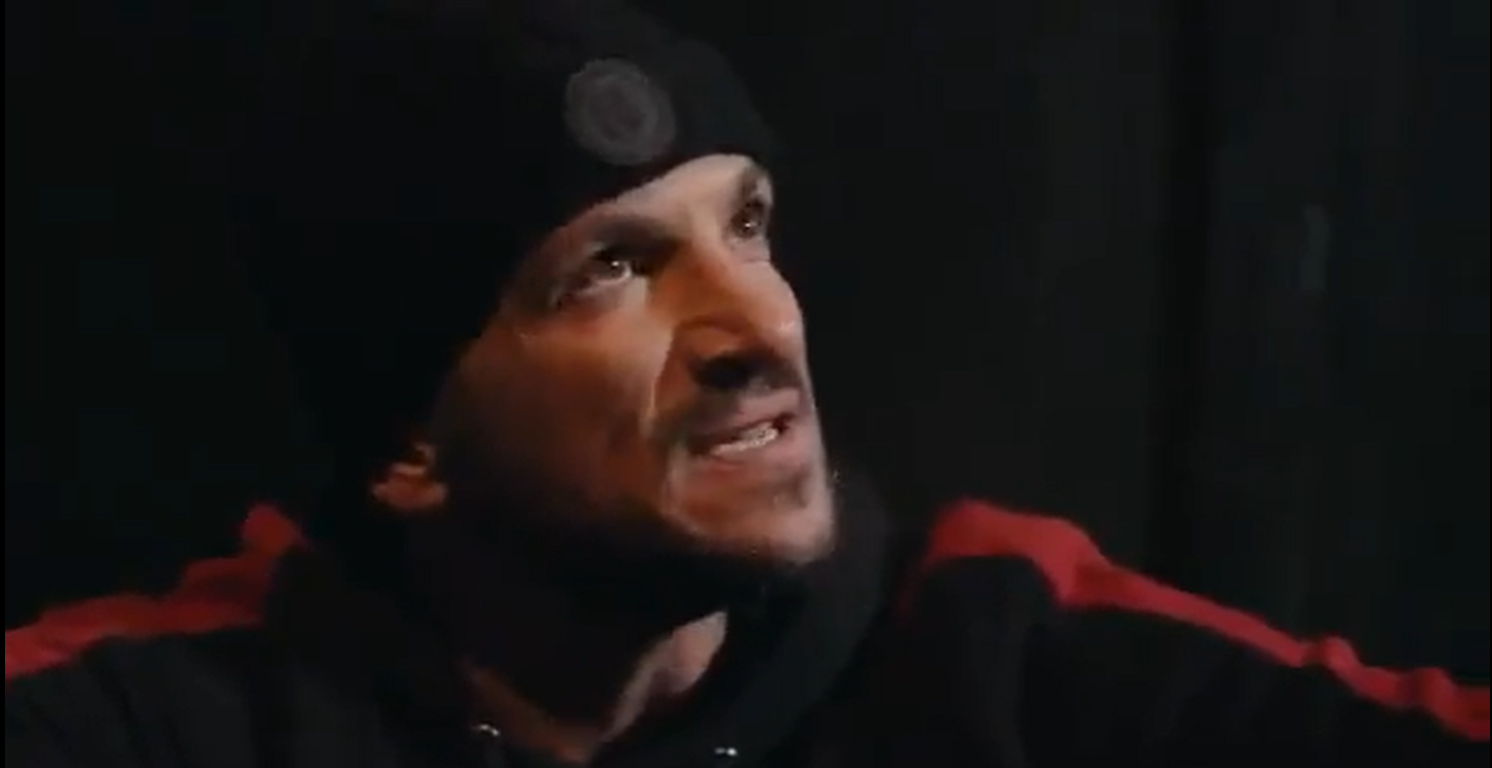 The pop star, 47, was seen with director Fredi Nwaka looking much more terrifying than he usually does. 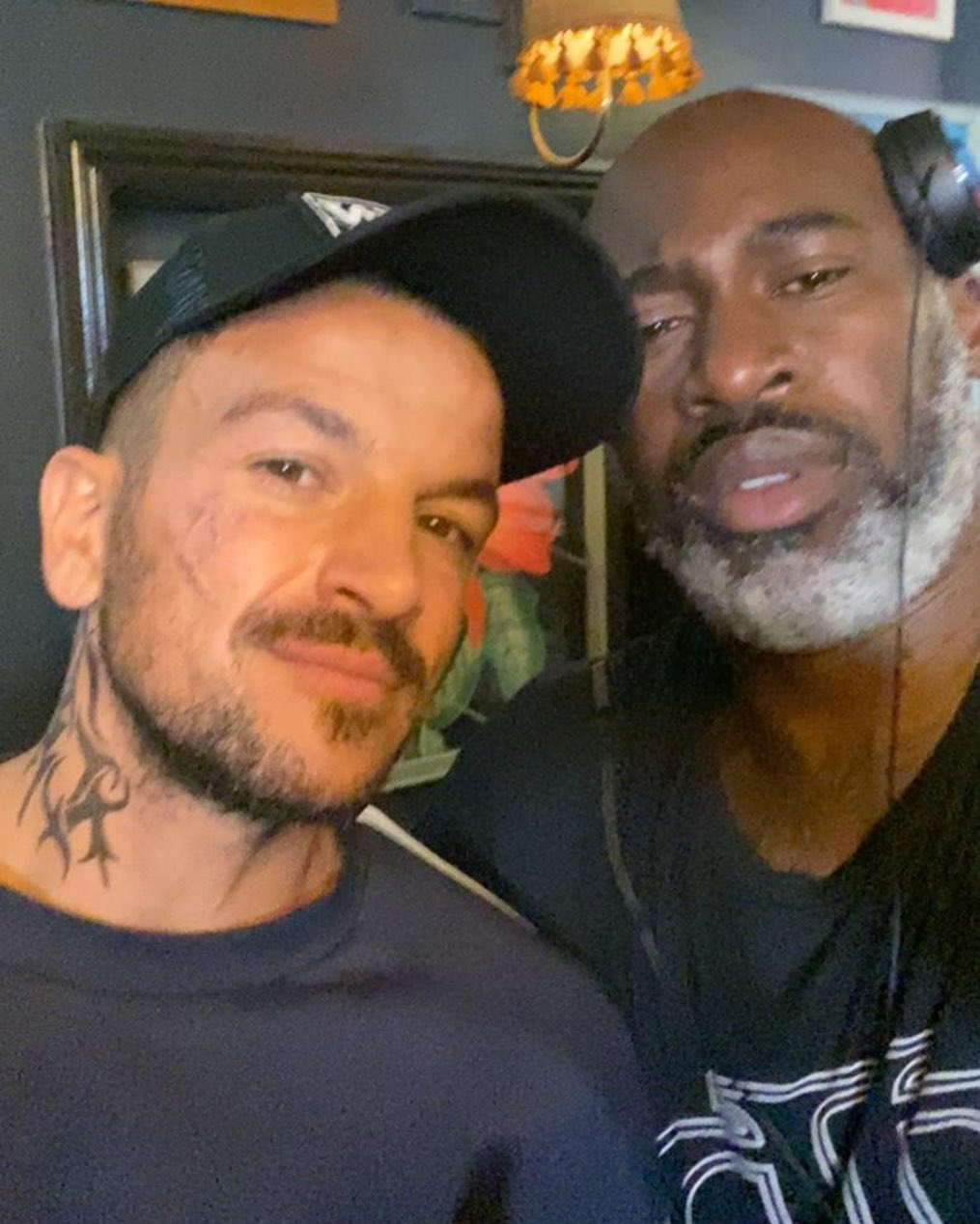 Pete, 48, could be seen in his new role – as a racist thug – in the dark trailer, which was shared to Instagram by actress Jiya Samra.

The movie is set to follow character Billy Pitcher, a racist who wakes up in the body of a black man after attending an African church for the first time.

Mysterious Girl singer Pete is set to star as fellow racist Justin, who can be heard scathing in the clip: "All of yous, bloody scum."

Elsewhere in the trailer, Billy, who is portrayed by Tim Faraday, can be heard explaining that he "doesn't like anyone of colour".

The film is set to explore racism and prujuice after Billy undergoes his transformation and must learn to live in his new body.

Director Fredi admitted he chose pop star Pete for the role due to his "solidarity in the fight against racism" in a social media post.

Pete teamed up with eldest child Junior for the film, as they were seen reading through to script alongside the other stars on Zoom.

Last year, the singer was seen taking a beating, showing off a neck tattoo and scars, as he filmed for On The Other Foot.

In gritty new scenes Peter is grabbed by the neck and shoved up against a wall before sliding down and slumping to the floor.

The violence looked pretty real but once the director yelled, "cut!" Peter could be seen laughing and joking with the other actors.

The first look at Pete's new film comes days after he took to the stage for a gig – as his daughter Princess, 14, proudly watched on backstage.

Princess showed fans her video from behind the scenes as her popstar dad Peter Andre as he showed off his moves.

Princess, whose mum is Pete's ex Katie Price, wrote over the clip of his high-energy performance: "So, so proud dad. I love you."

Pete has been growing close to ex Katie's former husband Kieran Hayler lately, as the model is currently seeking treatment in the Priory.

She pleaded guilty to a dramatic drink drive crash in her BMW while banned from the road.

Katie, 43, will discover if she will face Christmas in jail in December but while she attempts to put her life back on track Kieran, 34, told how her exes had been in touch.

He confirmed to Mail Online they had spoken since the star's arrest and that their contact didn't "stop when Kate and me finished."

Kieran, who cheated on Katie with the pair's nanny leading to their split, told the publication the pair are working together to do what's best for their kids. 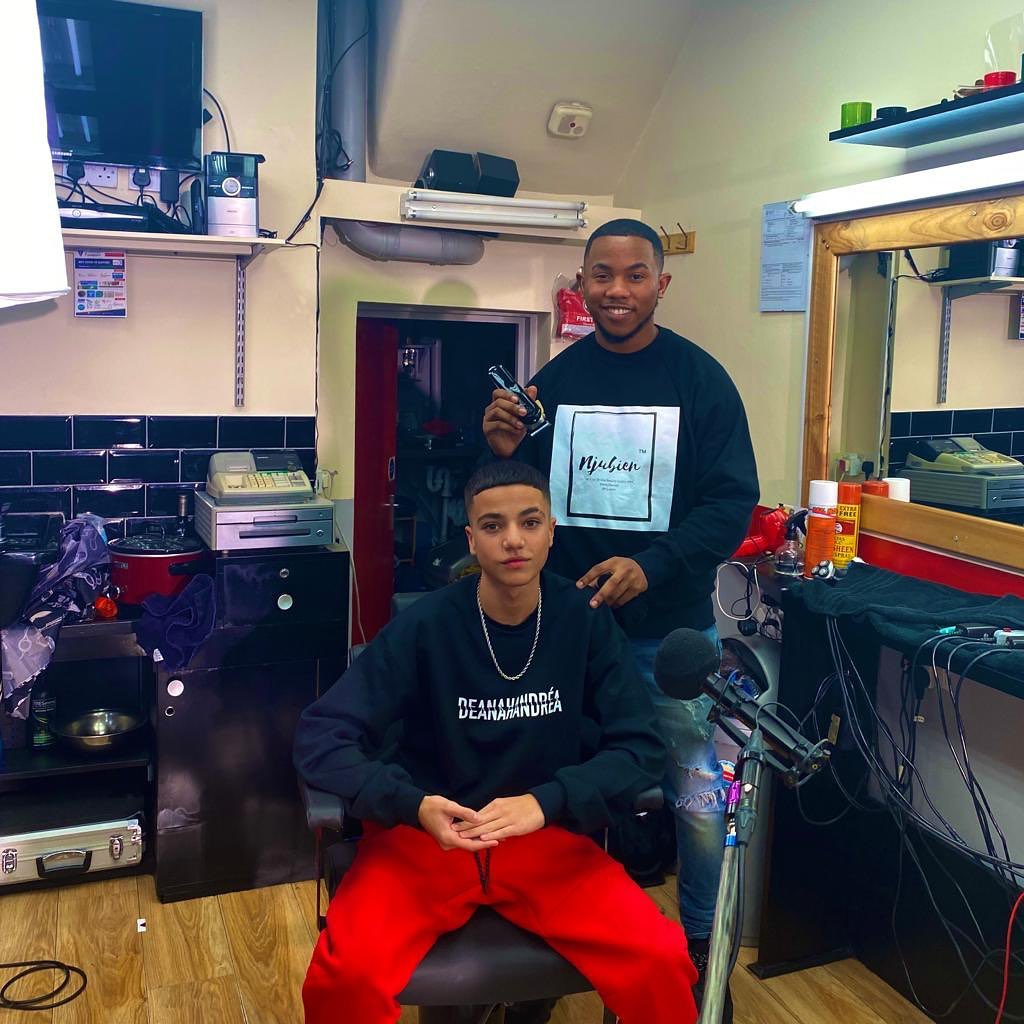