PEN Farthing appeared on Loose Women today alongside his wife Kaisa to discuss their dramatic exit from Kabul.

The former marine, who famously ran an animal shelter there, revealed they will finally be reunited with their dogs tomorrow after a period of quarantine. 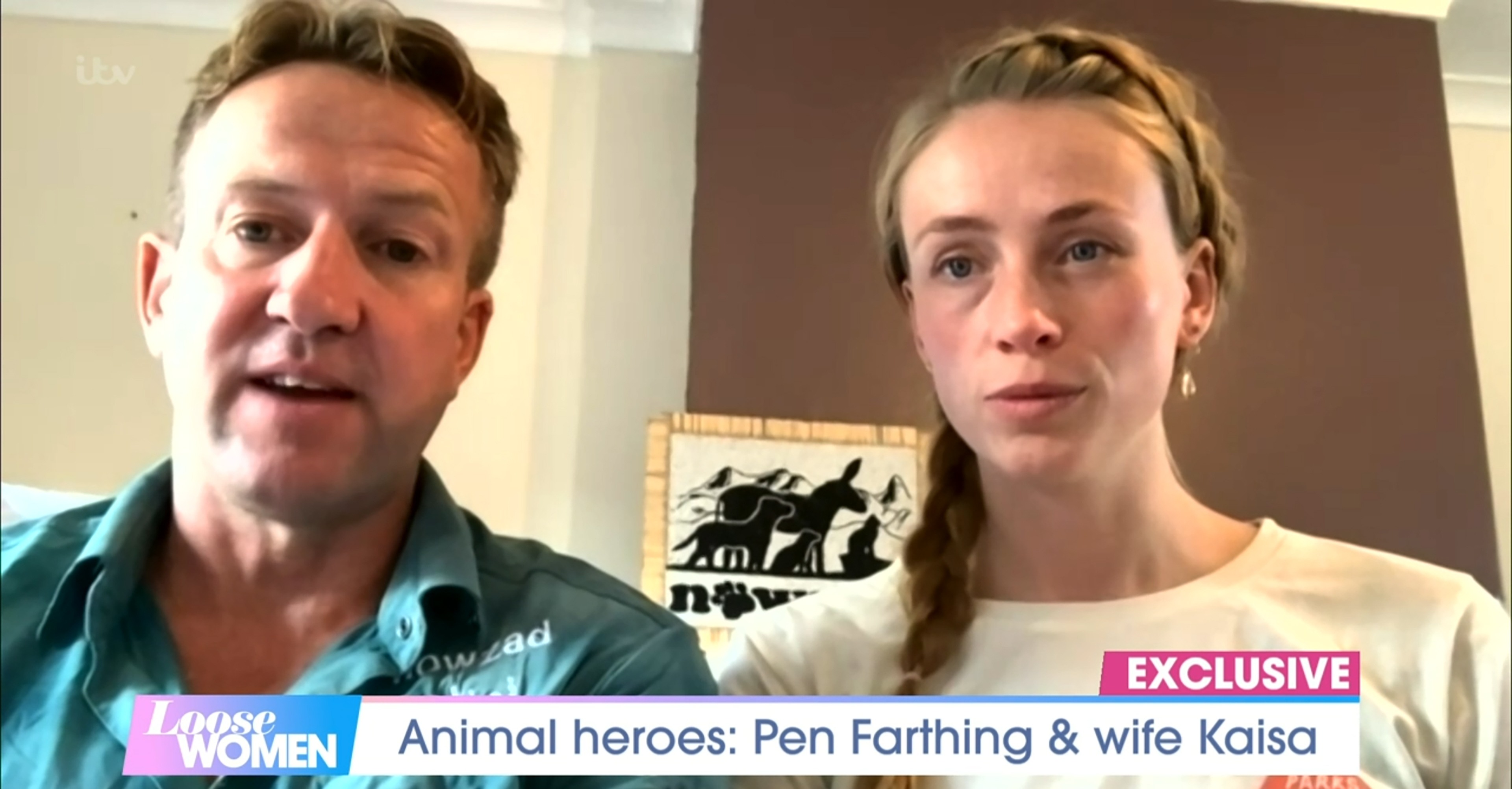 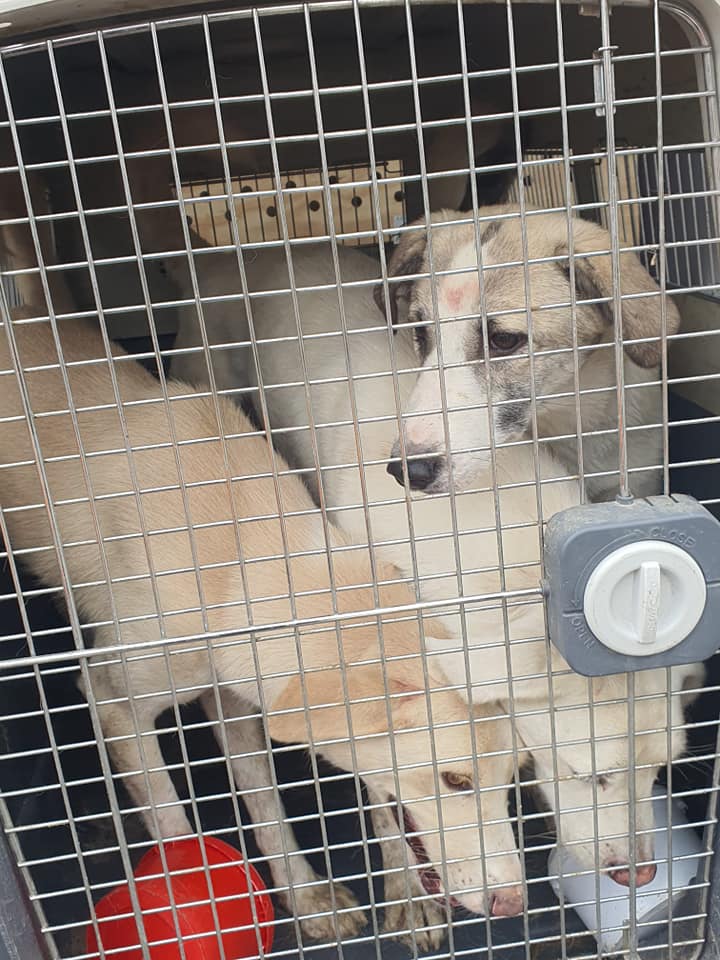 In their first TV interview since leaving Afghanistan, the couple discussed how it felt leaving behind 68 staff and family members and around 150 animals when they were evacuated out of Taliban-led country separately.

Pen said: “Once I left the country, we were still working behind the scenes – crisis response team were up all hours through the night working to get the staff to safety and they finally made it into the hands of the British Embassy in Islamabad on September 11th.”

He added: “I wasn’t happy with the way the whole operation at the airport was carried out. It was a masterclass in how to not do things right. Sadly, we saw that on day one with images of people falling from aeroplanes and people being crushed outside.”

Discussing his much debated exit strategy with the dog, he said: “I had a plan to get into the airport, from Kaisa’s perspective that was a lot different because she did try to go through a smaller gate. I was terrified for her.”

Kaisa explained: “It was not a situation you want to be in. We were stood in the crowds, crammed into each other and an Afghan lady asked me to bring her baby over the walls and into safety, that’s just heartbreaking to even think and that is reflecting the despair people were in.”

She added: “I went about a week before Pen. I landed in Norway – there I sat down and worked around the clock to help out Pen as much as I could. When we finally saw each other again, we were very happy, relieved but we basically just fell asleep.” 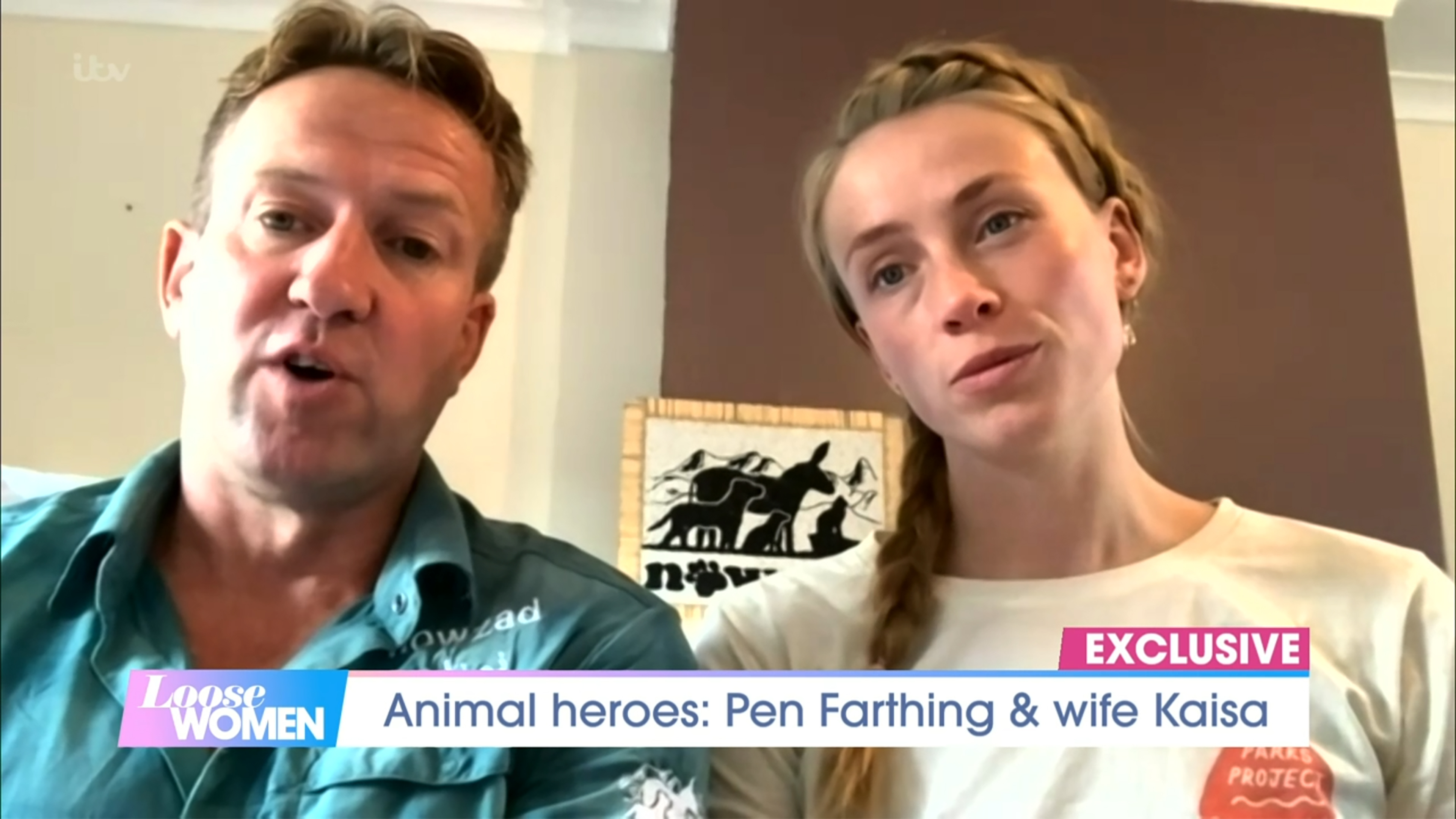 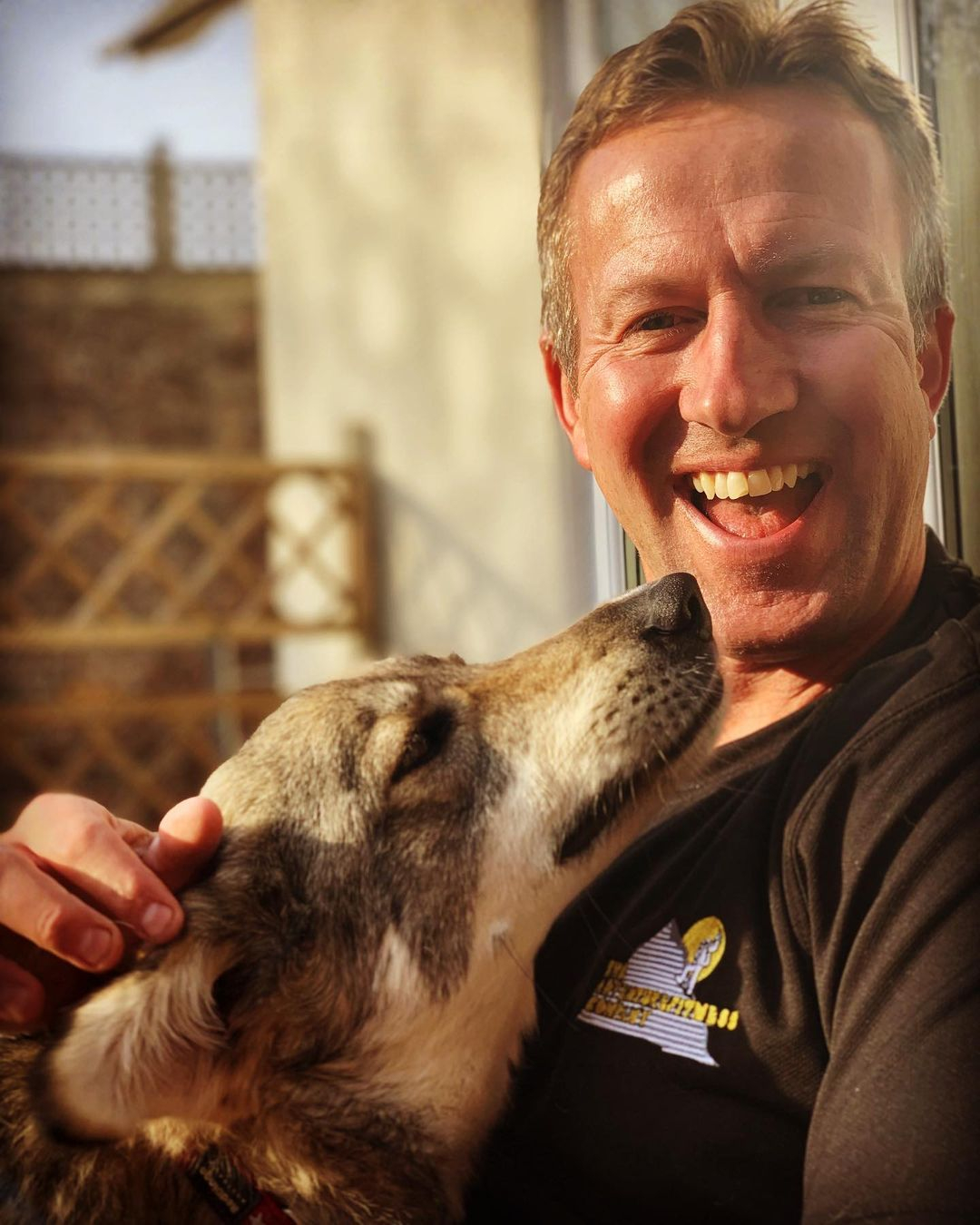