Peaky Blinders fans were left absolutely horrified last week when episode four ‘The Loop’ concluded in a jaw-dropping cliffhanger; Linda Shelby (played by Kate Phillips) was shot by Aunt Polly (Helen McCroy). Tonight, the BBC One crime drama continued and those watching at home tuned in to see Arthur Shelby’s (Paul Anderson) wife alive. But despite surviving a bullet, it seems the consequences of Aunt Polly’s shot wounded more than just human flesh; Arthur and Linda’s marriage was destroyed beyond repair and it seems that when she returns, Tommy Shelby (Cillian Murphy) better watch his back.

The actress who plays Linda has revealed what’s in store for her character following the dramatic showdown and whether or not viewers will see her again.

It comes after the opening scene of tonight’s episode saw Tommy assist Arthur in carrying a limp Linda into the dining room.

Within minutes of being laid down, Linda started moving and making shrieking noises, clearly in pain from the bullet wound in her arm, but still very much alive.

“I would’ve taken your bullet, I deserve the bullet,” Arthur shouted, but his plea was drowned out by Tommy who was trying to regain control and get the shrapnel out of Linda’s arm as quickly as possible. 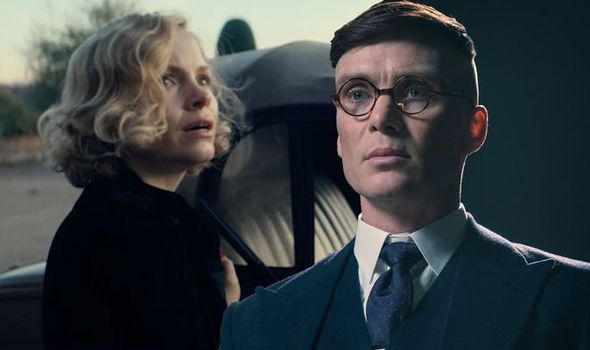 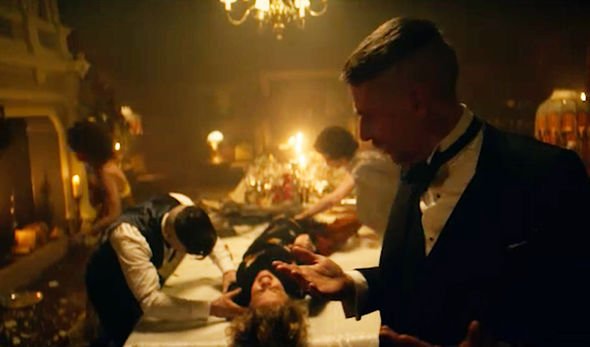 After successfully stitching Linda up, she was left to rest, but Arthur had other ideas.

“Let’s go, let’s leave,” he persuaded. “We’ll get in the car and go pick up Billy. We’ll drive to the docks, any dock you want. Get on a boat, sail away, you and me, any destination. We leave this place, we never come back. I mean that. Say yes?”

“I’ve got a better idea,” Linda stated. “You stay here, living inside your head, inside your life inside your war. I’m glad I didn’t shoot you. It would have been a kindness, now get out.”

In the following scene, Linda got into a car and with Arthur watching from a window, drove away. 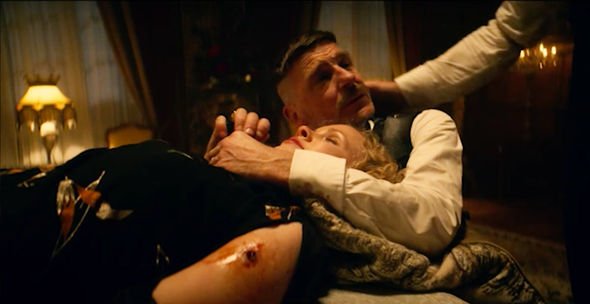 But is this the last fans see of the infamous Peaky?

The actress who plays her spoke about whether or not a reconciliation between Arthur and Linda is on the cards.

She said: “I’d like to think she’s going to be around and maybe there might be some reconciliation to have.

“But also, like it does beg the question – how do you come back from trying to kill your husband?”

Whether or not she returns to be with Arthur, Kate is hoping for her future storyline to involve someone else.

“What I’d love to be able to play, if I was being asked, seeing Linda kind of handle him (Tommy) is really exciting and I’d like to have a little showdown with him if that was possible,” she revealed.

Kate also spoke about the moment she read the script and found out she was going to be shot.

“I got one [script] before and then I had to wait a little bit to find out what actually happened,” the actress explained. 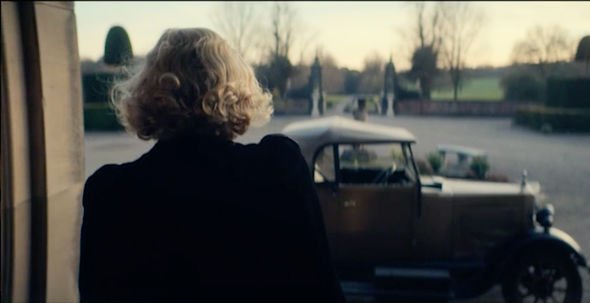 “I was told in good faith that I wouldn’t be out of the picture, but you never know.

“This is the kind of drama where it’s exciting, anyone could go. I wouldn’t have been surprised at the end of the day if they had killed me off either.

“It’s great to still be there. We’re scared for our lives,” she added.

As for what’s in store in next week’s episode, the final instalment of season six is set to be explosive as Tommy’s activities have reached Winston Churchill.

Peaky Blinders returns next Sunday at 9pm on BBC One.