Ahead of the 100th anniversary of the Tulsa Race Massacre, PBS is looking back on one of the most horrific incidents of racial violence in American history, which took place between May 31 and June 1, 1921. For many, what happened a century ago — the killing of Black people and gross social injustice — is similar to the growing number of Black people killed by police, including the death of George Floyd, who murdered on May 25, 2020.

In an exclusive clip from the PBS documentary, Tulsa: The Fire and the Forgotten, activist Gregory Robinson sees a direct connection between these two tragedies. “We were coming together saying, if you think George Floyd is the only person who has received injustice in this country, you’re way out of touch. Right here in the city of Tulsa we have not been doing justice by citizens,” he says, noting that the injustices of the massacre, let alone the 2016 police killing of Tulsa citizen Terence Crutcher, have “still not been paid for.”

Produced and directed by Jonathan Silvers, the documentary is one of several non-fiction projects to explore and re-examine the 1921 tragedy, the history of anti-Black violence and Black resilience.

With reporting by Washington Post reporter DeNeen L.Brown, who was inspired by her own personal connection to Tulsa, the PBS doc looks back at the destruction of “Black Wall Street” and the killing of an estimated 100-300 Black residents as well as the present-day efforts to memorialize the Tulsa Race Massacre and other racial violence around the country. 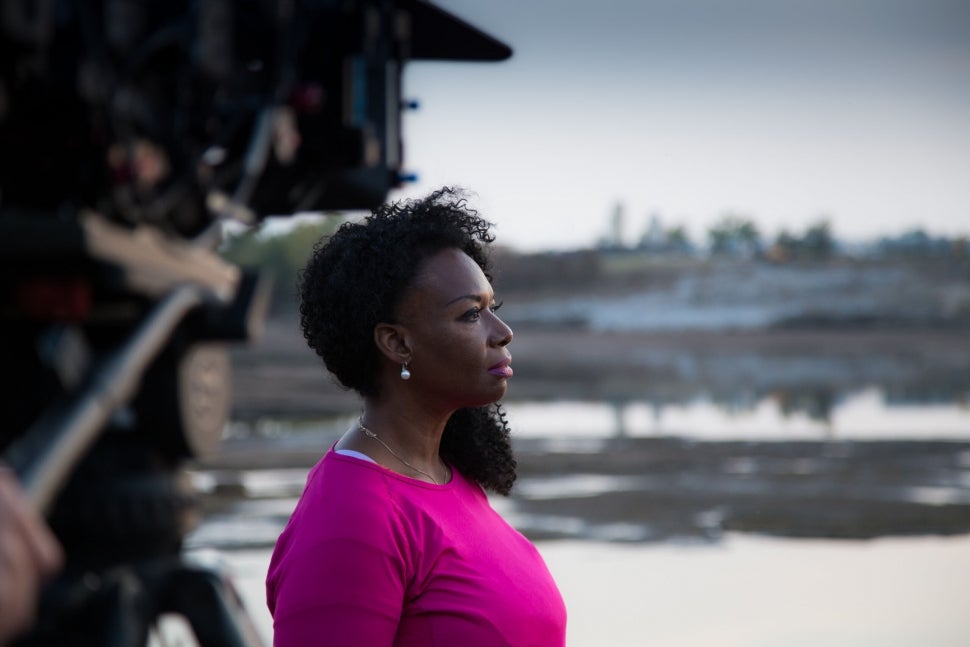 Additionally, Brown sits down with descendants of Greenwood residents, business owners and today’s community activists for candid conversations on the community’s demands for reparations and the efforts to revive the Black district of Greenwood.

“Stories have power and if they’re told, they can change the future and they can provide some healing. So my goal here would be to finally find answers for some of the descendants of the victims, and if they do find bodies, put those souls to rest,” said Brown. “This spring, the City of Tulsa plans to commemorate the 100th anniversary of the massacre, as descendants of survivors demand reparations for what was lost and protest against current oppression and racism.”

Tulsa: The Fire and the Forgotten premieres Monday, May 31 at 9 p.m. ET/PT on PBS, pbs.org and the PBS Video app.