PAUL Hollywood has been heard praising Tom Allen's "nice crack" in the cheeky trailer for the new Celebrity Bake Off.

The first Stand Up To Cancer speical, which airs next week, will see comedian Tom alongside a host of other stars in the Bake Off tent. 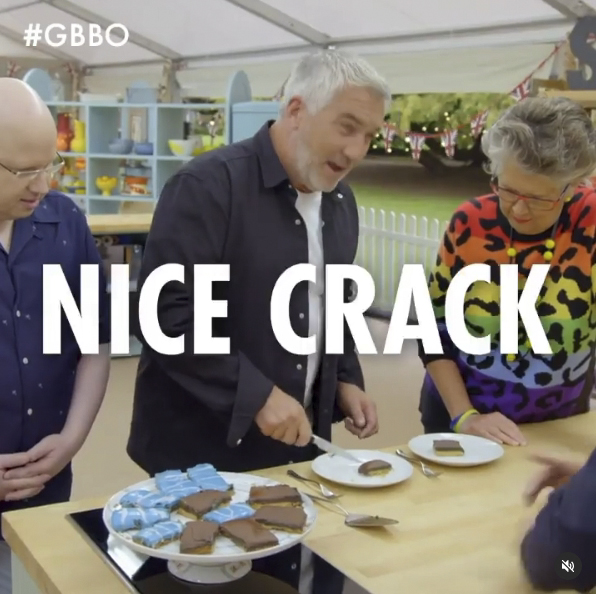 In a tongue-and-cheek trailer, fans have been given a taste of the innuendo-packed show, which aims to raise money for charity.

Paul Hollywood is on top form in the footage, complimenting Tom, 37, for his "nice crack" while cracking into a tray of his bakes.

"Thank you, but what do you think about the shortbread?" Tom can be heard jibing back in the teaser clip.

The trailer also shows chaos descending as John Bishop makes a mess of his work station, with Prue Leith laughing: "I love it when the celebs mess up." 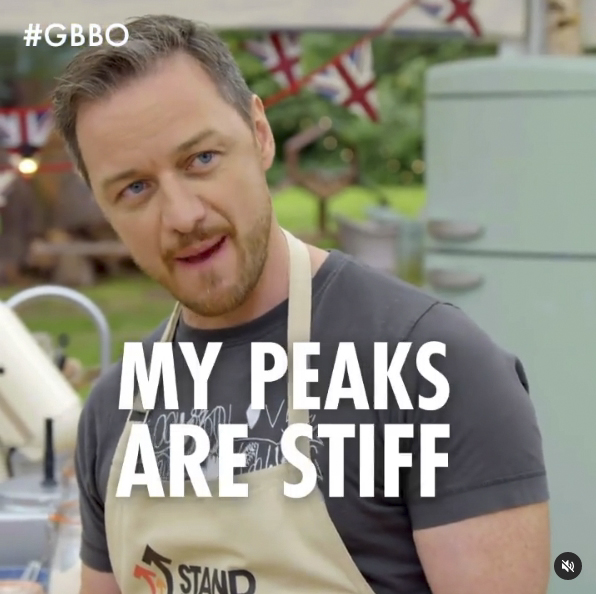 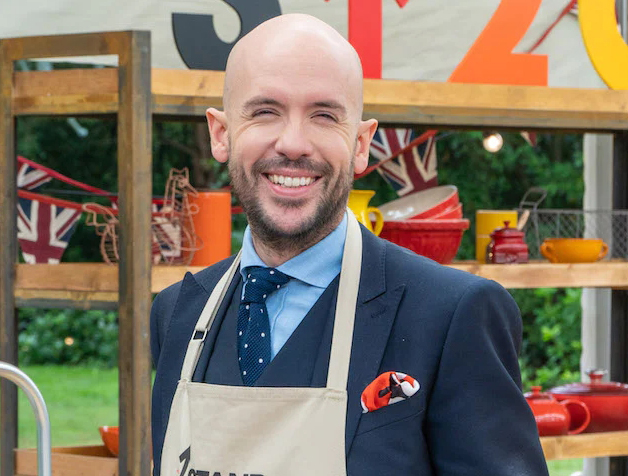 Innuendos continue throughout as James McAvoy shows the camera his meringue peaks on a lemon pie, telling audiences: "My peaks are stiff."

The video ends with Paul looking to be giving is first Hollywood handshake of the series, before pulling back from Tom's hand and laughing.

Set across five episodes, the new series will see 20 celebrities battle it out to impress Prue and Paul. 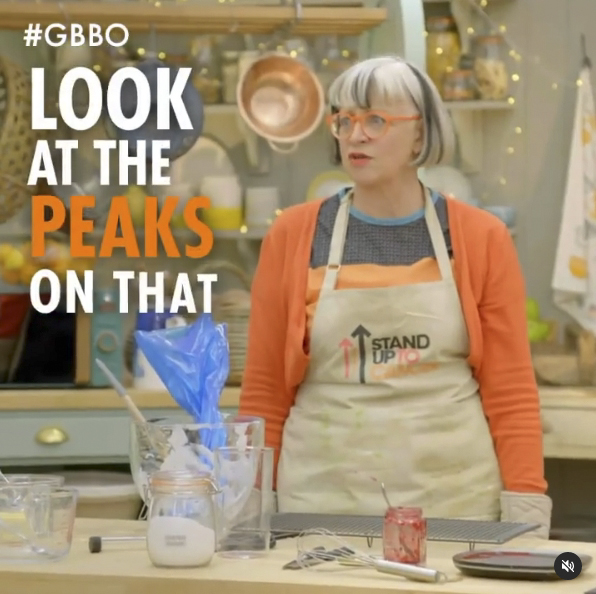 Each episode will see the celebrities take part in three rounds – the Signature, the Technical and the Showstopper.

Fans will have to stay tuned to find out which celeb will become star baker, and take home the ultimate victory.

Celebrity Bake Off for Stand Up To Cancer begins next Tuesday at 8pm on Channel 4.