Ozark: Cast members look ahead to the final season

Throughout the series, fans of the Netflix hit series have gained an insight into the rocky relationship between the Byrde children and their parents. After a cliffhanger season finale, new theories about Ozark have emerged and many believe season four will see Jonah Byrde (played by Skylar Gaertner) and Charlotte (Sofia Hublitz) go against their parents for good.

In season one, Charlotte and Jonah resented their parents for moving them to Missouri Ozarks from their home in Chicago.

After a money-laundering scheme went wrong, father Marty Byrde (Jason Bateman) convinced the Mexican cartel that he would wash $500 million dollars in five years, to spare his life.

Just like any other teenager, Charlotte threw multiple tantrums about the move as she wanted to stay in Chicago with her friends.

After finding out about her parent’s illegal dealings in season two, Charlotte hated her parents so much that she hired a lawyer to emancipate herself out of her family. 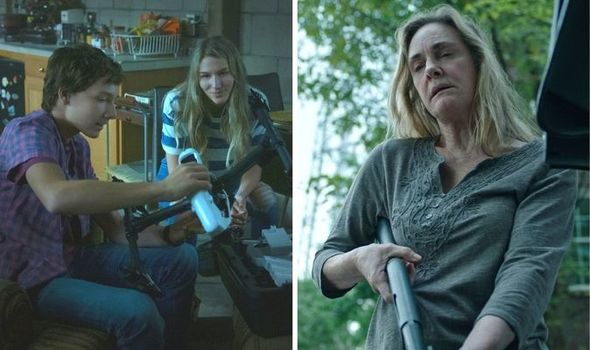 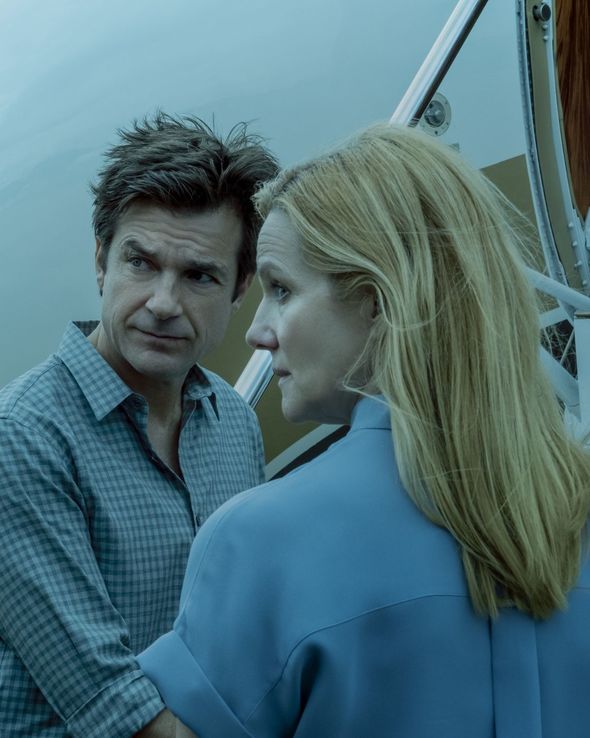 Jonah was seemingly quiet and with Marty being emotionally distant and busy laundering cash, he tried to find a male role model to attach himself to.

In season three, his uncle Ben Davis (Tom Pelphrey) moved in with them and the two formed a bond and became super close.

In the shocking penultimate episode, Ben met his demise when his sister Wendy Byrde (Laura Linney) called Navarro’s lawyer Helen Pierce (Janet McTeer) to send a hitman to kill him after complications with his Bipolar disorder caused him to expose the family’s illegal dealings.

This led Jonah to confront Helen at gunpoint, thinking she killed his beloved uncle, however, she was able to talk him out of shooting her and manipulated him into hating his mother. 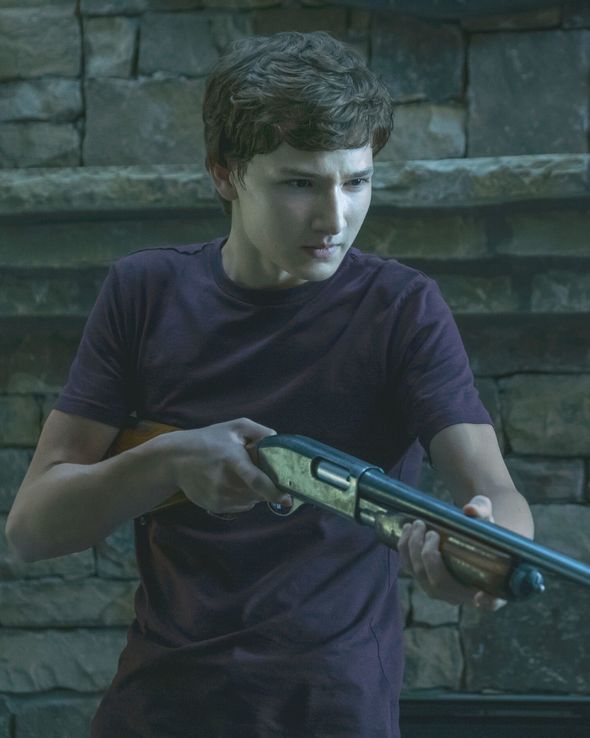 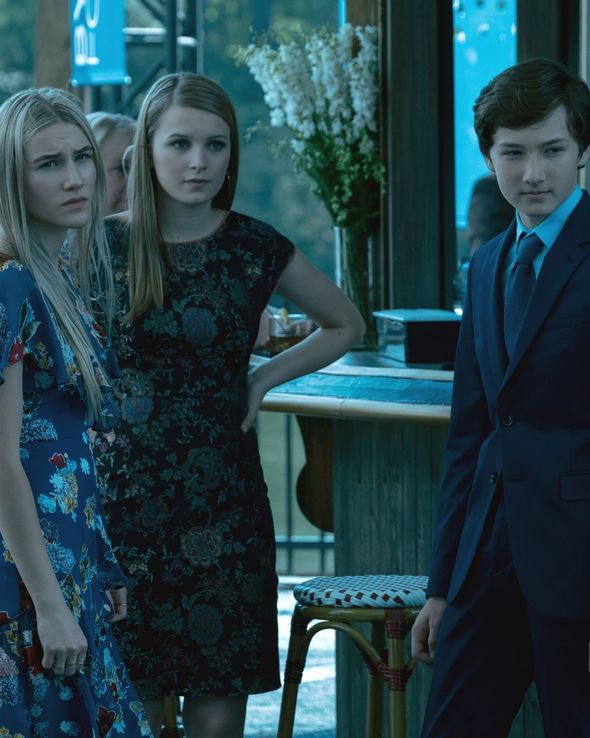 Taking to Reddit to theorise about the downfall of the Byrdes, the viewer posted: “Jonah will likely play a big role in all this, and I think he might be what causes the Byrdes to ultimately lose, a couple of reasons why Jonah might turn against his family and join Darlene.

“Jonah joining the Snells or ‘Darlene’s faction’ will be the ultimate irony, Wendy tried to take Zeke away from Darlene (who Darlene considers her son), and failed.

“Now, ironically, she will lose her own son to Darlene, I think the story might end with the Byrde family having to leave the Ozarks under fake identities, but ultimately having to leave Jonah behind who will continue to work at the Snell farm.”

If this theory was to come to pass, Charlotte would undoubtedly follow her brother.

Throughout the series, the siblings have grown closer and the dislike for their parents is one of the many things they bonded over.

Darlene first became rivals with the Byrdes when they arrived at the Ozarks.

She had been running a heroin distribution ring and Marty’s money laundering scheme threatened her business.

She even went to the length of using Jonah to send a warning message to Marty in season two.

Darlene kidnapped Jonah and shaved half his head to make her demands clear.

If Charlotte and Jonah are recruited by Darlene, this would be a huge victory for her over Marty and Wendy.

Fans will have to wait until the release of season four, to see if this theory comes true.

All episodes of Ozark is available to stream on Netflix.