Claire Fraser (played Caitriona Balfe) will soon be back and trying to clear her name in what will undoubtedly be an action-packed seventh season of Outlander. The Starz series’ leading star is currently filming opposite the likes of Jamie Fraser’s Sam Heughan and Brianna Fraser’s Sophie Skelton as fans eagerly await to see if Claire will be cleared for the murder of Malva Christie (Jessica Reynolds).

However, it’s another of Balfe’s co-stars who she’s recently shown her support for after they tackle a new project worlds away from Fraser’s Ridge.

Lesley actor Keith Fleming is billed to perform in a theatre production of James IV.

Premiering at Edinburgh’s Capital Theatres on October 5, Fleming will take on a leading role in the production as Dunbar.

Retweeting a trailer for the upcoming production, Balfe penned a supportive message alongside to her 548.8k Twitter followers. 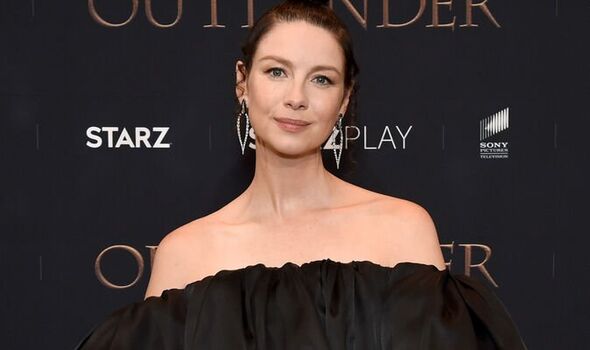 Needless to say, it didn’t take long for Balfe’s followers to share their own messages of support as well as praise Balfe for promoting the production and loyalty to her co-star.

Twitter user @Spacetime_Love penned: “Ever so loyalty supportive of  your friends…always grounded by your struggles and humbled by your journey….you never forget to pay it backward or forward.”

While @Benligh1 weighed in: “Support always! You’re the best Caitríona,” followed by a series of applause emojis. 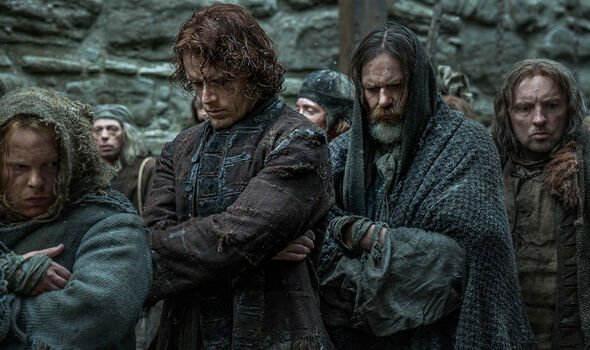 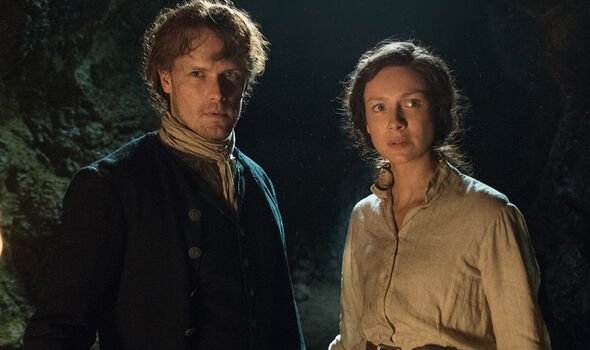 And @sanha70 added: “Loved Lesley in Outlander! Always looking out for others. Great actor…Congratulations!”

Fleming and the rest of the James IV cast will perform at the Festival Theatre, Edinburgh, until October 8, and on tour until November 10 to Glasgow, Dundee, Inverness, Aberdeen and Stirling.

Meanwhile, Balfe recently celebrated her birthday on the set of Outlander after taking a “break” last month.

She’s returned to film opposite Heughan who shared a rather cheeky snap of his co-lead to mark the occasion.

“Happy Birthday Balfe! Wishing you a fun (wet) day on set!” Heughan penned in view of his 764.8k followers.

He followed this up with a joke, adding: “(Perhaps the horses will give you another birthday gift…) x,” followed by horse and poo emojis.

Balfe sat decked in a long raincoat on the set of Outlander in Heughan’s sweet birthday post.

Sadly, fans are none the wiser as it stands as to when they can expect to see Balfe and Heughan back on screens.

The seventh season is going to be made up of a bumper 16 episodes to make up for the shorter length of season six, which consisted of six.

And fans have also been assured there won’t be another “Droughtlander” as filming is well underway.

Outlander seasons 1-6 are available to stream on Starz in the USA and Lionsgate+ in the UK.