If you thought High School Musical: The Musical: The Series was already pretty meta, here’s a new meta layer to add.

Ashlyn would likely be just as excited as Lester is to meet Reed, who can’t stop gushing over how much she loves HSMTMTS.

“I love the show!” she says. “It’s so great, so clever, so creative, and there’s such heart, and it’s just terrific.”

“But you know what? I’m thrilled. I’m thrilled, and I mean this sincerely. I’m so proud to be a part of something that made the arts cool again,” she says. 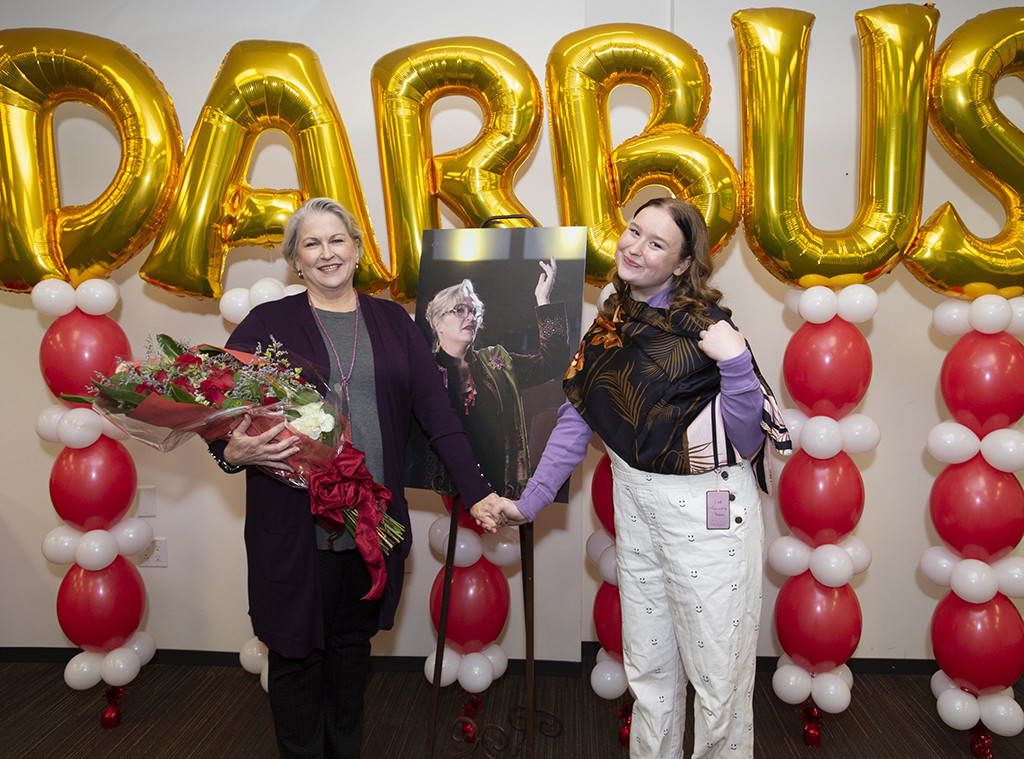 Lester now also has her very own Ms. Darbus-esque scarf thanks to Reed, who gifted it to her during their meeting. 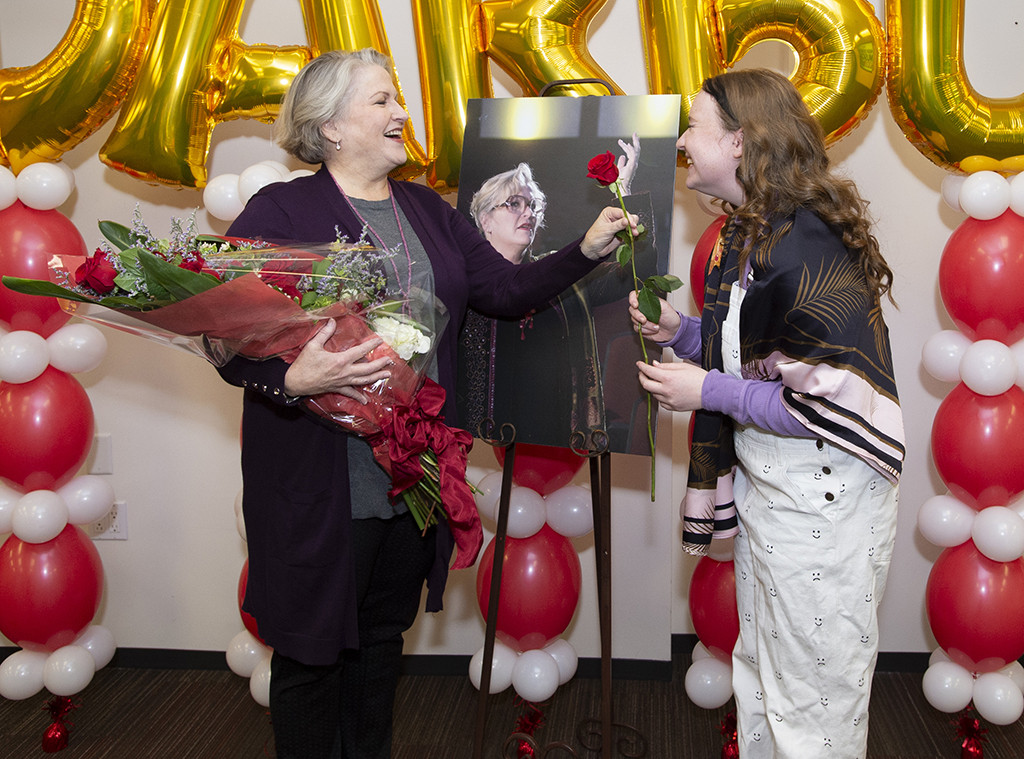 Lester also mentions the performance from the show that many were talking about after the show made its debut, and if you haven’t seen it, you gotta hit play below.

High School Musical: The Musical: The Series is now streaming on Disney Plus, with new episodes arriving on Fridays.