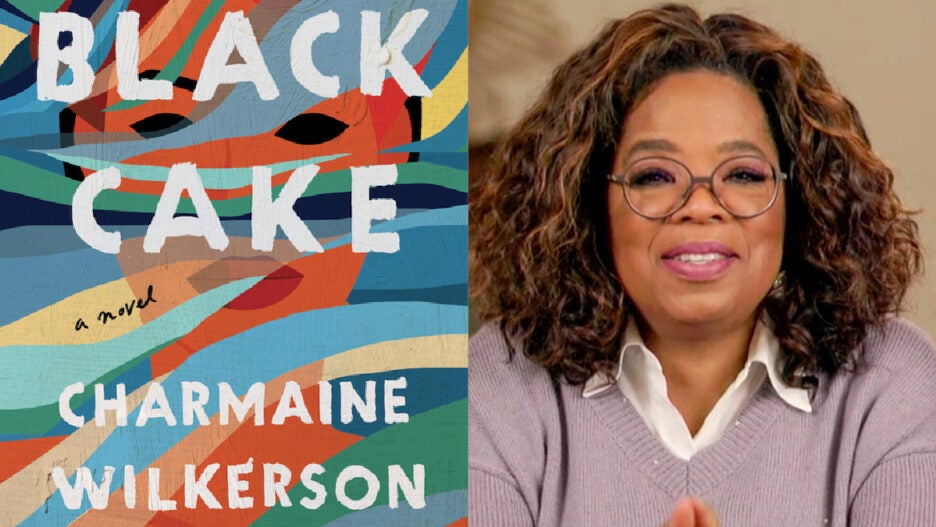 “Black Cake,” a family drama-murder mystery series from Oprah Winfrey and ABC’s “Women of the Movement” creator Marissa Jo Cerar, has been ordered to series at Hulu, TheWrap has learned.

The show, which is based on the upcoming book of the same name by Charmaine Wilkerson, will be written by Cerar, who will also serve as showrunner.

In present-day California, Eleanor Bennett’s death leaves behind a puzzling inheritance for her two children, Byron and Benny: a traditional Caribbean black cake, made from a family recipe with a long history, and a voice recording. In her message, Eleanor shares a tumultuous story about a headstrong young swimmer who escapes her island home under suspicion of murder. The heartbreaking journey Eleanor unfolds, the secrets she still holds back, and the mystery of a long-lost child, challenge everything the siblings thought they knew about their family, and themselves.

Can Byron and Benny reclaim their once-close relationship, piece together Eleanor’s true history, and fulfill her final request to “share the black cake when the time is right?” Will their mother’s revelations bring them back together or leave them feeling more lost than ever? 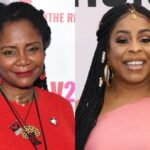 The TV adaptation of “Black Cake” is executive produced by Cerar, Winfrey and Carla Gardini of Winfrey’s Harpo Films banner, and Aaron Kaplan of Kapital Entertainment, where Cerar has an overall deal. Kapital’s Jessie Abbott is overseeing the production for the company.

Cerar is the mind behind ABC’s upcoming limited series “Women of the Movement,” which centers on Mamie Till-Mobley (Adrienne Warren) and her mission for justice for son Emmett (Cedric Joe.) Emmett Till was a 14-year-old Black boy lynched in the Jim Crow South in 1955.

Deadline first reported the news that “Black Cake” had been ordered to series at Hulu.