IN a broadcast first environmentalists and pop stars are going live to uncover the death of Britain’s rivers.

Punk rocker Feargal Sharkey and voice of an angel Charlotte Church will form an unlikely alliance against pollution. 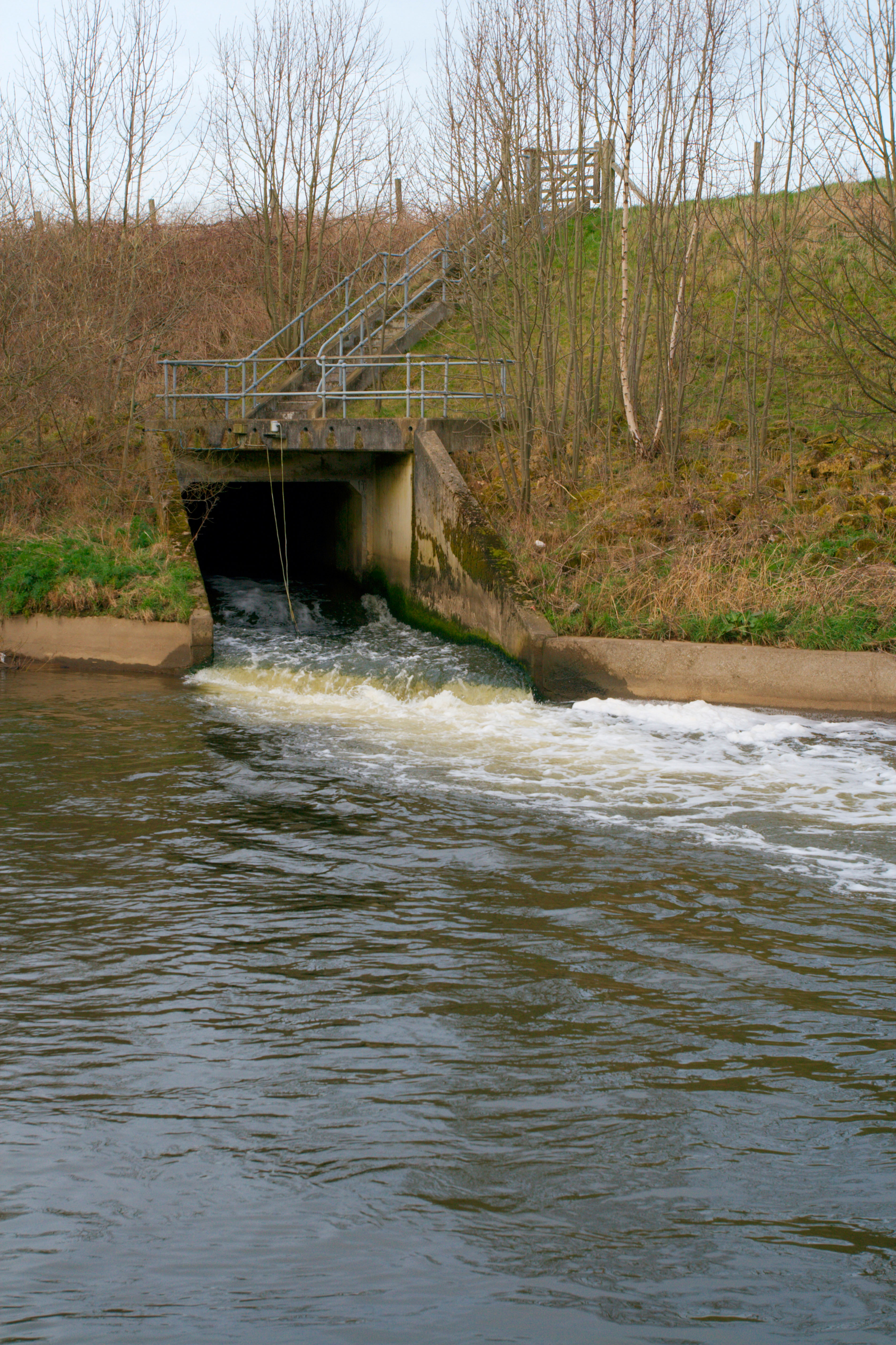 They will both appear in an investigation which aims to reveal the shocking levels of toxic chemicals, plastic and sewage in our waters.

Only one stretch of river in England is clean enough to swim in.

The rest are unsafe due to the human and livestock excrement being pumped into them every day.

Last year the amount of effluent discharged into the nation’s rivers rose by 37 percent, according to Environment Agency figures.

Water companies are accused of using the Covid emergency as an excuse to spew more raw sewage out.

In 2020 the filth was released into English rivers over 400,000 times, for over three million hours.

Every river in the country is now polluted

On one day alone in October one treatment works in Twickenham, London pumped the equivalent of over 400 Olympic-sized swimming pools of untreated sewage into the Thames.

And it is not just human waste which is making its way into the currents, there are toxic ‘forever chemicals’, microplastics and wet wipes.

They will appear in a live documentary called Rivercide on Wednesday evening hosted by activist George Monbiot.

The online event will include a new song sung by Church.

In support of the campaign the Welsh singer says: “Every river in the country is now polluted. The majority of that is coming from farms, chicken farms, pig farms, but even worse is there is a lot of human waste going completely untreated straight into our rivers.” 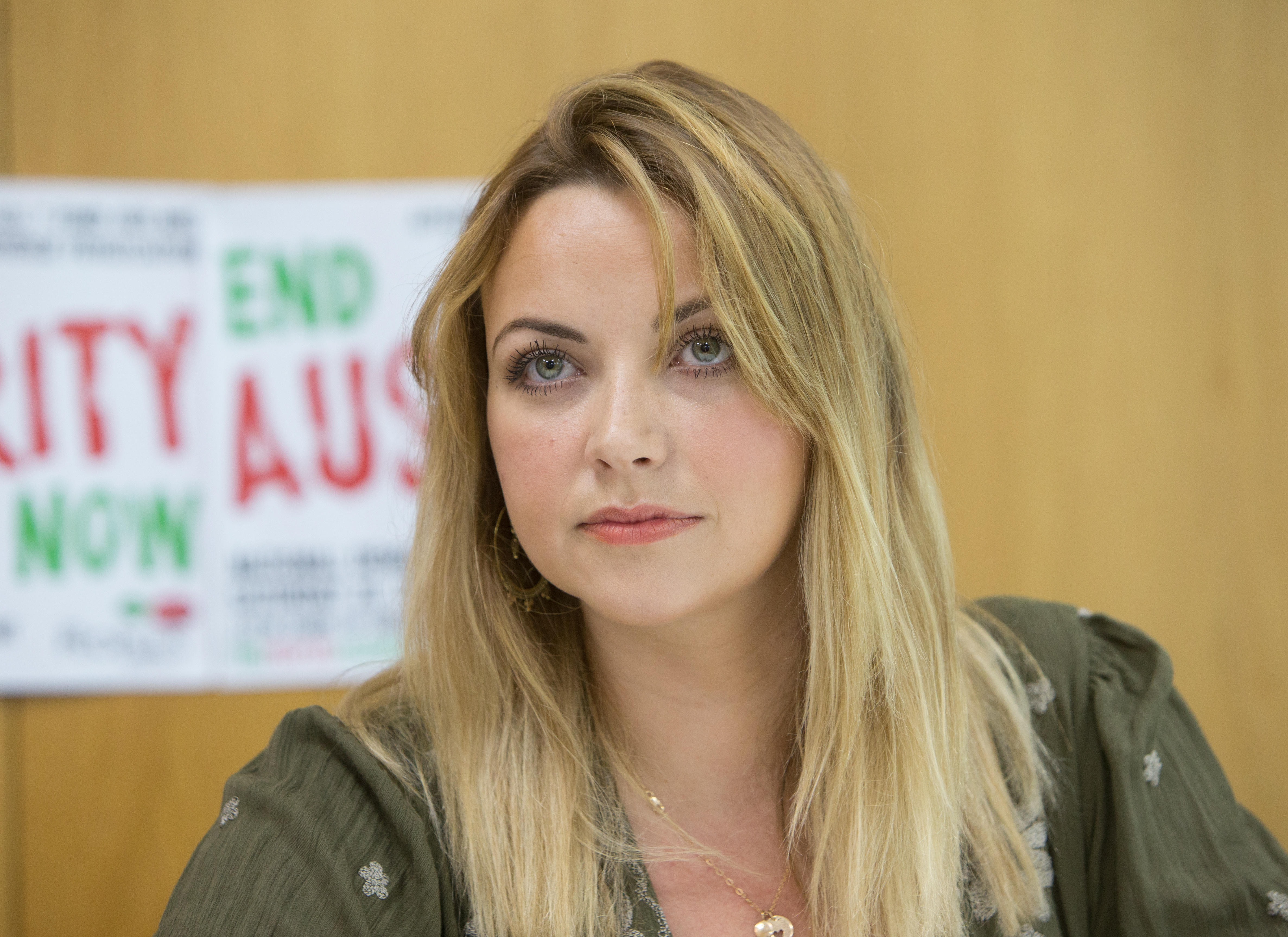 It is a problem which has been growing in recent years as Britain’s creaking infrastructure fails to cope with a growing population.

Treatment plants are not being built at the same rate as homes.

Water companies should not send untreated waste into our rivers unless there are exceptional circumstances such as very heavy rainfall.

But campaigners say they are doing it even in dry weather.

Monbiot tells The Sun: “Unless there is an extreme event such as a storm washing through your treatment works and into the rivers you don’t have an exemption.

“Some of these sewage outfalls are operating every hour of the year.”

Keen fisherman Sharkey noticed the quality of British waters falling over the past couple of decades. 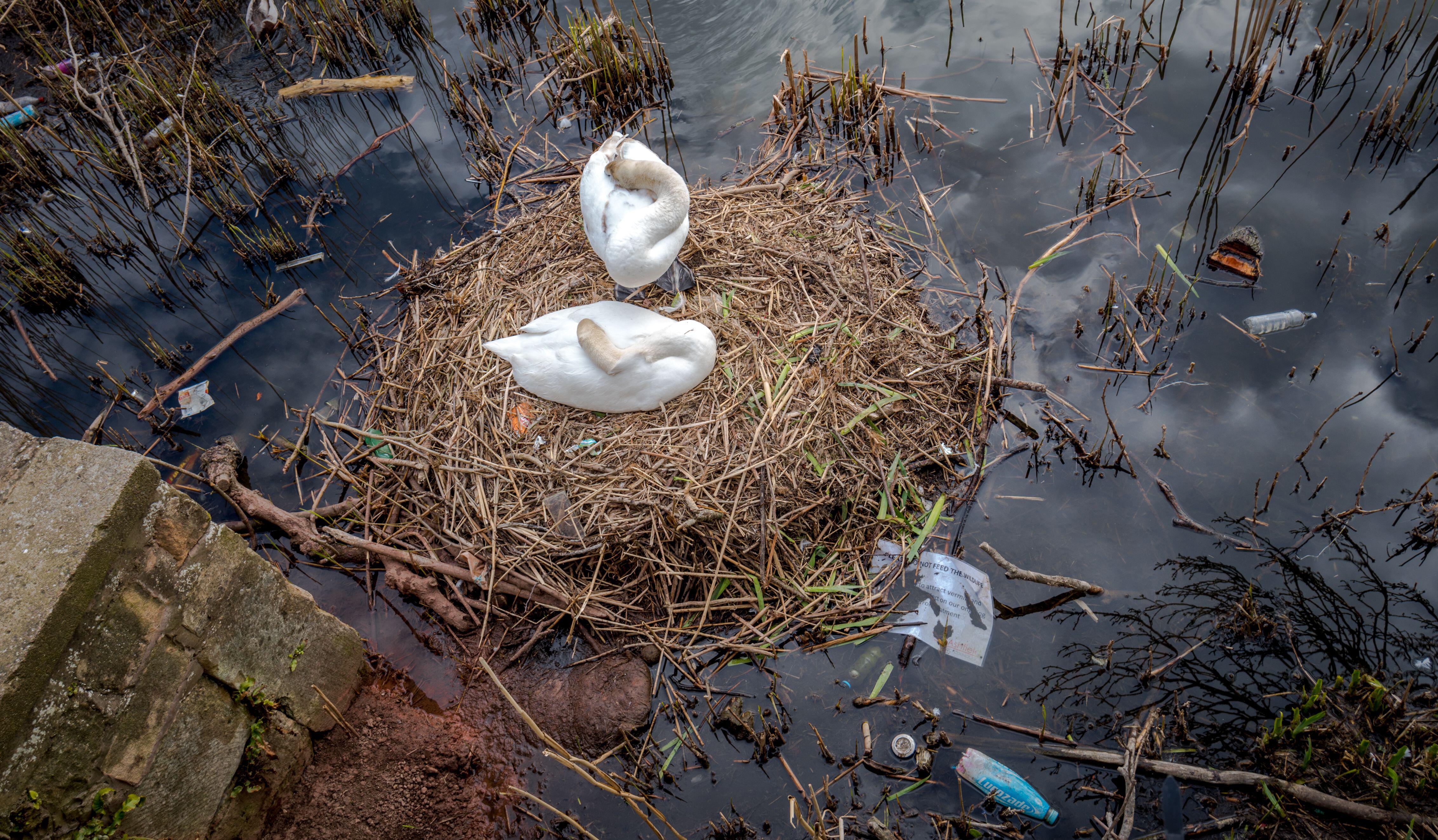 Having discovered what the very profitable utility companies were up to he decided it was time to speak up.

Even rivers which have been designated as having a special scientific interest or are in an area of outstanding natural beauty are not immune.

Feargal has said: "I have always had an interest in fly fishing going back to being a ten year old boy, that is a lifetime passion but over the last 20 years I have been standing on the banks of these rivers watching them decline.”

People should be absolutely angry about this situation

"People should be absolutely angry about this situation.”

Environmentalist George got involved after noticing the repulsive stink while canoeing on the River Wye, which runs close to the border of England and Wales.

He recalls: “When I had visited before the rivers were really clean you could see the stones.

“This time when we went canoeing down the Wye it actually stank. It was all cloudy.

“I have swam in the river Wye for years, but this time as soon as I got in this stench filled my nostrils.

My body was covered in slime

“My body was covered in slime.”

George also wants to see an end to the face masks floating along our tributaries.

He agrees with The Sun that they need to be recycled rather than dumped.

During the live streamed Rivercide George will examine the levels of pollution in the Wye.

He thinks that unhealthy modern farm practices are just as much to blame as the water companies. 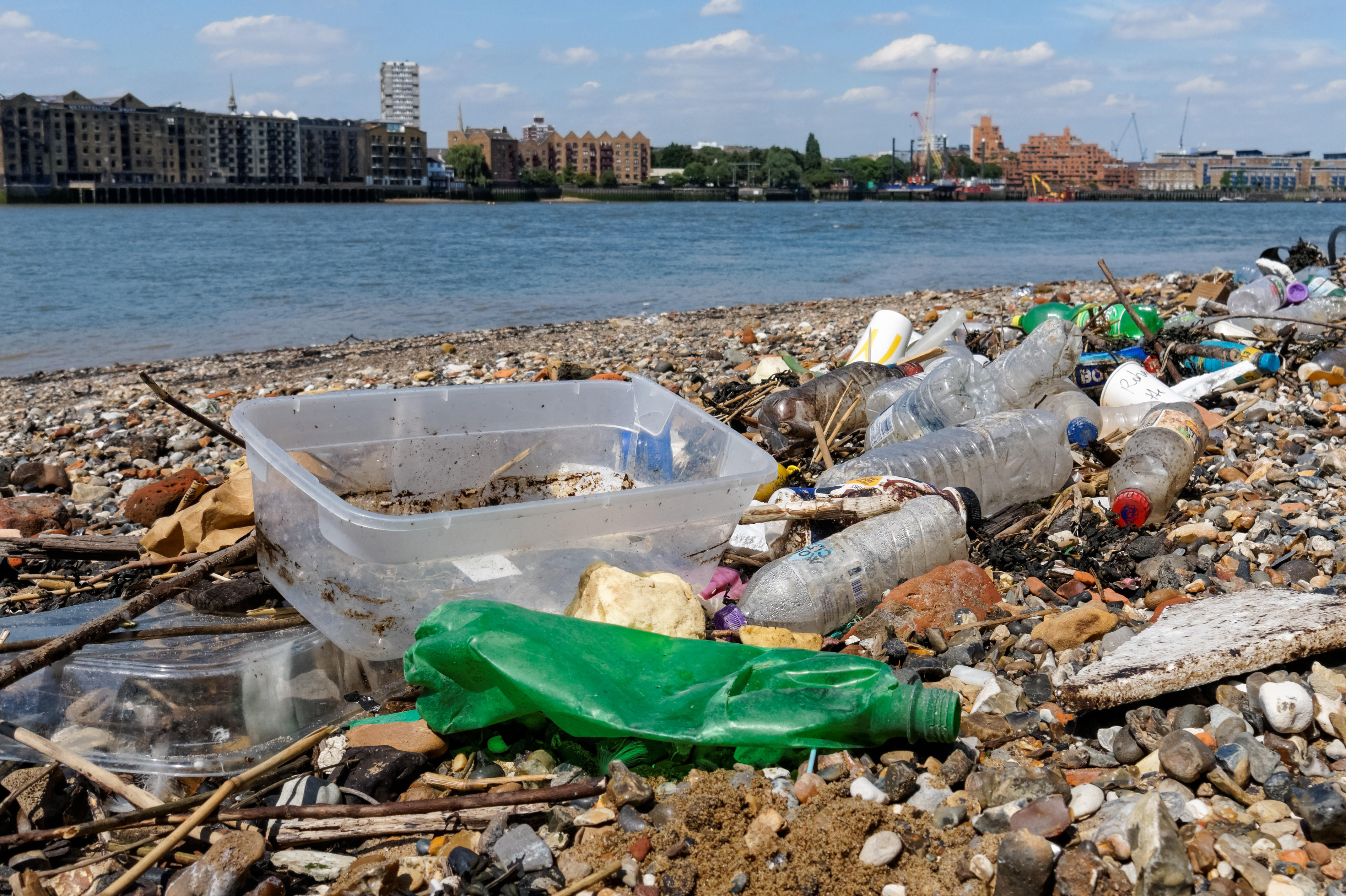 He says there are insufficient means to dispose of all the muck produced by the industrial scale chicken, pig and cattle farms popping up in the countryside.

George claims: “The councils have given them permission for these massive livestock facilities without enough land to spread the muck on.”

There are laws in place to punish both farms and water companies for polluting our waters.

But George argues that cutbacks mean there are not enough environment agency staff to inspect them. 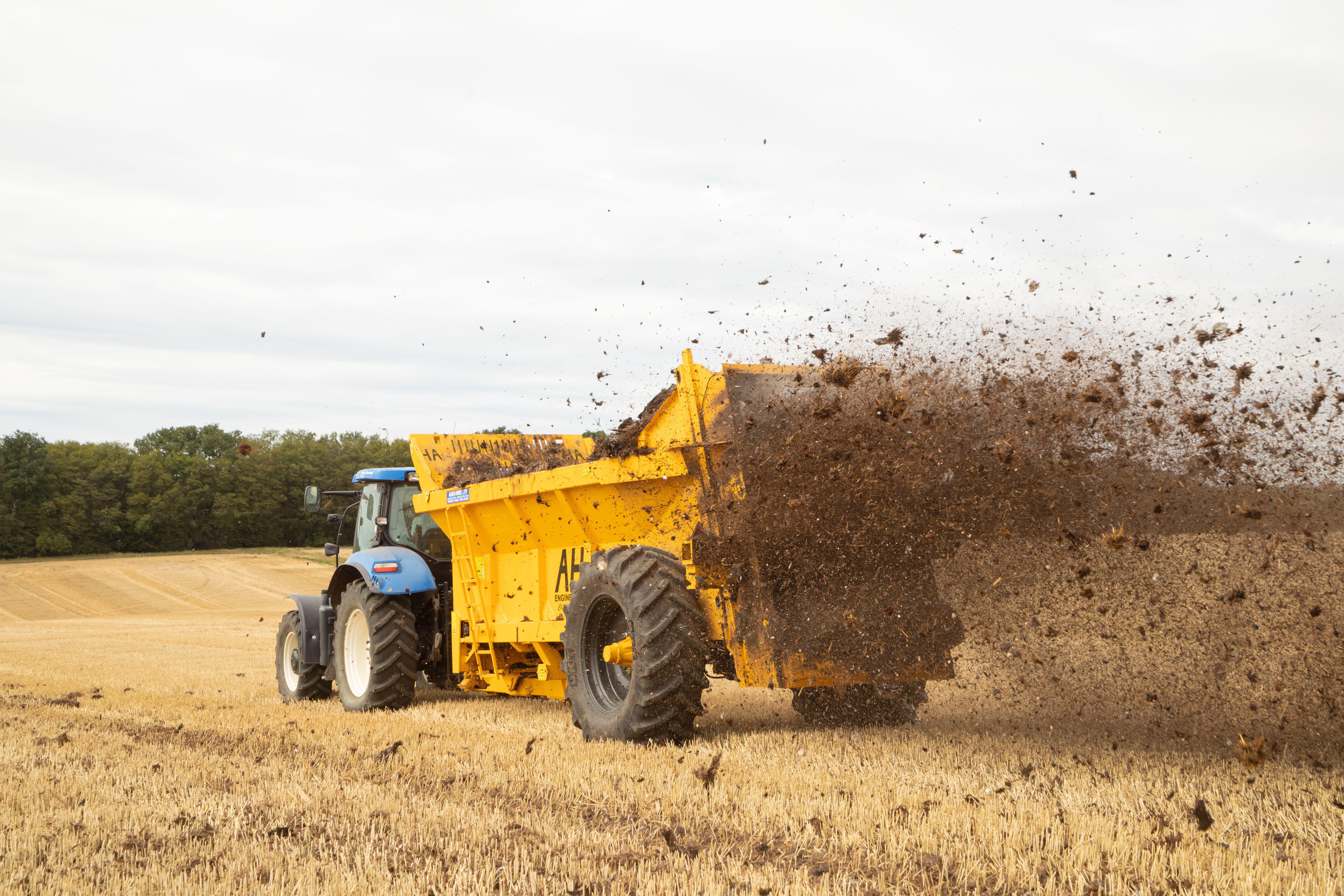 A farmer is only likely to face checks once every 263 years and no fines have been issued under the Farming Rules for Water legislation since it was introduced in 2018.

He believes Sun readers can help to turn the tide on the repellant sludge flowing into our waterways.

Campaigners managed to achieve bathing status for a stretch of the River Wharfe in Ilkley, West Yorkshire.

It is the equivalent of the blue flags handed out to our clean beaches. 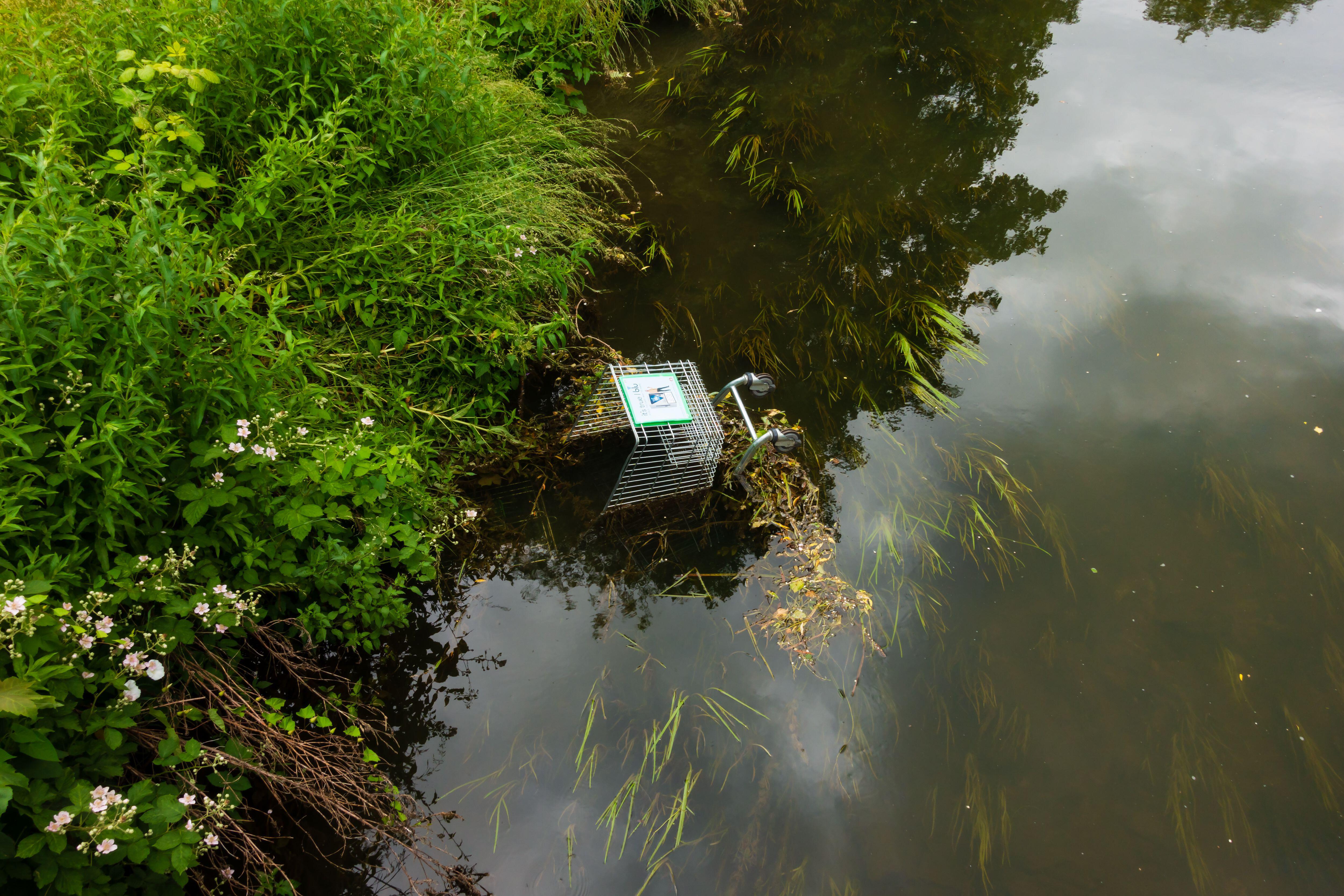 George says: “Readers can pull rubbish out of them, defend them, campaign for them. There is a really effective one in Ilkley on the River Wharfe where they have managed to achieve bathing status, which is the first in Britain.”

If you were to try wild swimming in any of the other rivers you’d risk e.coli and skin infections.

Rivercide will be directed by Franny Armstrong, who made the climate change documentary The Age of Stupid.

She says viewers can expect a mix of Challenge Anneka and Springwatch, because “anything could happen.”

What they hope will happen is to kick up enough of a stink that the government takes action.

Feargal has argued: “It's past time that Number 10 started addressing this problem. Right now all of these rivers are dying and you’re in charge”.

Rivercide will be streamed live on July 14 at 7pm via www.rivercide.tv